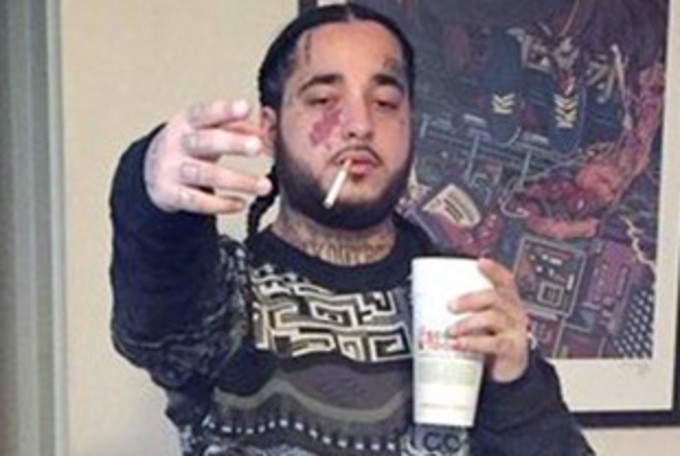 Yesterday morning, we got the terrible news that ASAP Yams died at age 26. Yams had always been open about his drug use—he spoke often about lean and Xanax—and although no official cause of death was revealed, many were speculating that it was an overdose. Yams’ last tweet was even a reference to a Future song about codeine.

“It ain’t no overdose,” Ant said. “People stop saying overdose, ’cause that’s not what it is. It’s not an overdose. People keep talking about he overdosed on Xanax and shit like that…. lean. No, that’s not what happened at all. I don’t wanna talk on it. I’ll let people find out themselves, but it wasn’t that though.”