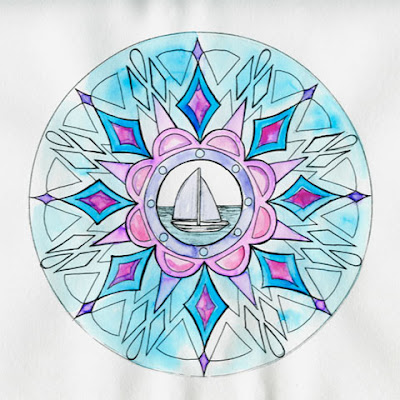 This new song by Smashing Pumpkins got me doing a little research. I wasn’t even aware that the band was plotting a 44 song project entitled Teagarden By Kaleidyscope. The band is planning to release the songs one by one and eventually they will all be available for free on the SP website. Saw it at Spinner. Billy Corgan said he wrote this in 15 minutes, which is pretty impressive considering it’s a pretty epic song starting off with simply flowing acoustics, then builds up and swells into a full-blown “Freebird” style guitar solo before breaking down again. Not bad, but at 6 minutes long, it felt a little tired by the end.