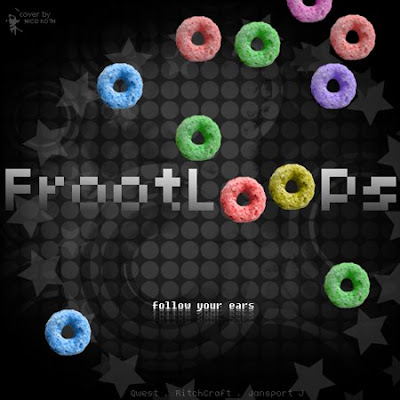 3 dope producers remixing dope songs from a bunch of different dope hip-hop artists? Dope! Producer Ritchcraft reached out to fellow producers, Qwest & Jansport J, because he noticed they all loved remixing tracks. Richtcraft took their best remixes and clevely placed them onto this LP and called it *FrootLoops*, with the subtitle as “Follow Your Ears”.

They chose that title initially because all 3 of them use the Fruity Loops program to make their production. Ritchcraft also stated this:

“The intro, and two skits of actual frootloops commercials are incorporated to mesh all the songs together and also allows the title to make sense.”

This is certainly one dope album! Below I have included two cuts off of the LP with the actual download link of the LP itself. Check it out! 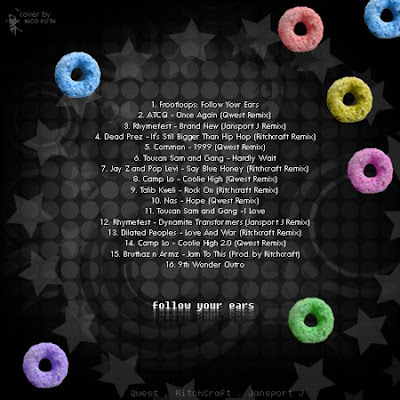