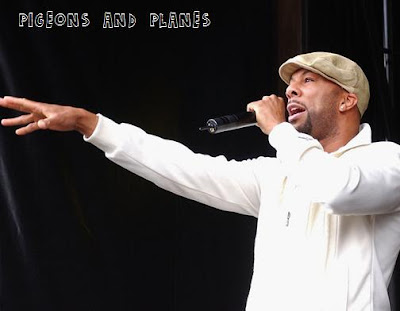 The other day I posted a track by Chester French, the two Harvard students who formed a band and were offered deals by Kanye West and Pharrell. They signed with Pharrell’s Star Trak, and here they are on a Neptunes produced Common track that will be on Universal Mind Control.