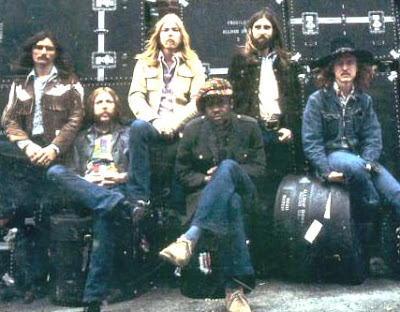 Today has been a pretty good day for new music, but I thought I’d throw some random songs up here anyway. I figure the more I put up, the more likely it is that people will stumble upon Pigeons and Planes. I just started this shit so if you dig it, tell some people. Or force them to come. I heard violence works.

This was my shit in middle school. It’s an unreleased Nirvana track from way back. For some reason this song has been in my head all day.
Nirvana – Sappy

Haha I was singing this the other day and my girlfriend said it sounded like a stupid song. So Alexis, (you better be reading my blog) check it out.
Paul Simon – Kodachrome

There is something about this song. Just listen to it once all the way through. If you don’t like it, then I don’t understand you.
Groove Armada – Sand Dunes

Ace Rizzle is one of my all time favorite emcees. If you’re familiar with him, you’ve probably heard “Daylight”. Check out “Night Light”. He flips the whole song, pretty much line for line, on some opposite day shit. Night Light Suckers!
Aesop Rock – Night Light

Carter III is sick in my opinion. After having it shoved down my throat every day for months, I even started to like “Lollipop”, especially the remix. But Wayne’s mixtapes leading up to C3 were absolutely nuts. Here is an example.
Lil Wayne – Upgrade U Freestyle

I watched Almost Famous last night. I forgot how awesome this song is. Eat A Peach used to be one of my favorite albums. That’s them in the picture, in case you didn’t figure that out by process of elimination.
Allman Brothers – One Way Out