A script written by Jenji Kohan for a sitcom based on Busta Rhymes as a superhero exists in this world. We know, it sounds amazing, but chances are, it will never see the light of day. As Gawker has pointed out, Kohan, creator of Weeds and Orange Is the New Black, was profiled by the Hollywood Reporter, and deep in the piece, there's mention of a script written for Busta:

Kohan spent the decade or so that followed toiling in the network system, stuck in an endless loop of staffing jobs (Tracey Takes On…, Gilmore Girls) and pilot scripts that went nowhere. There was the comedy about a divorce lawyer still in love with his ex-wife; a superhero show for Busta Rhymes; a Second Wives Club; and a musical rom-com.

Can you even imagine the possibilities? Hopefully his superhero won't be as terrifying as his getup in the "Gimme Some More" video but more along the lines of the cartoon version of him on the cover of "Calm Down." 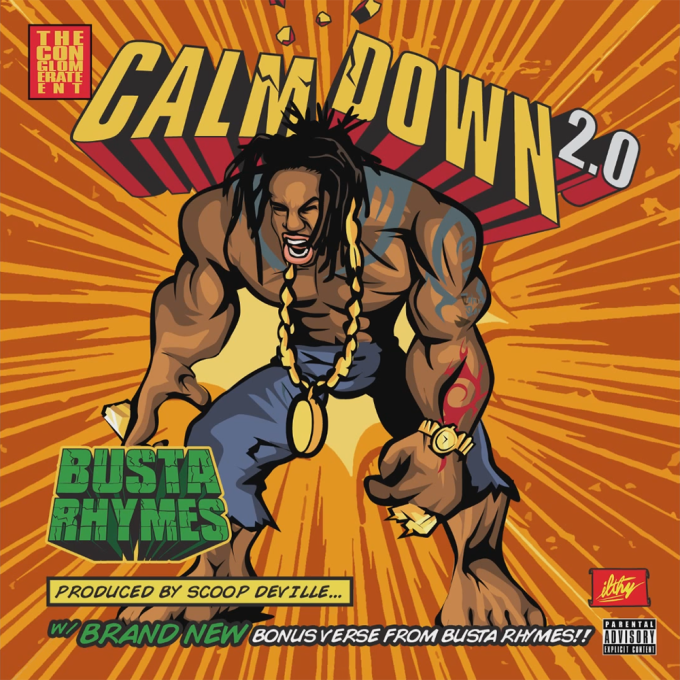