Stephon Marbury has been out of the American spotlight for years now, but he remains a huge basketball star in China where he's helped lead the Beijing Ducks to three Chinese Basketball Association championships. Though he never experienced that level of success in the NBA, he did make two All-Star Games and had his own signature sneaker line. His "Starbury" sneakers were sold at Steve and Barry's but have not been on the market since the retailer closed down in 2009. With a rejuvenated career overseas, Marbury took to Instagram to share the news about his sneaker line returning.

While his sneakers are not likely to be featured on anyone's "grails" list, Marbury is one of the only high-profile athletes to ever try to make a serious change in sneaker culture and pricing. His sneaker line made headlines because of its $15 pricetag. Compared to other signature basketball shoes that cost well over $100, Starburys offered an inexpensive alternative for wearing what the pros wore. The inspiration behind this price point came from Marbury's childhood when he couldn't afford expensive sneakers.

There is no word on official pricing or release dates yet, but given Marbury's history we'd expect these to retail at a price much lower than other signature shoes today. 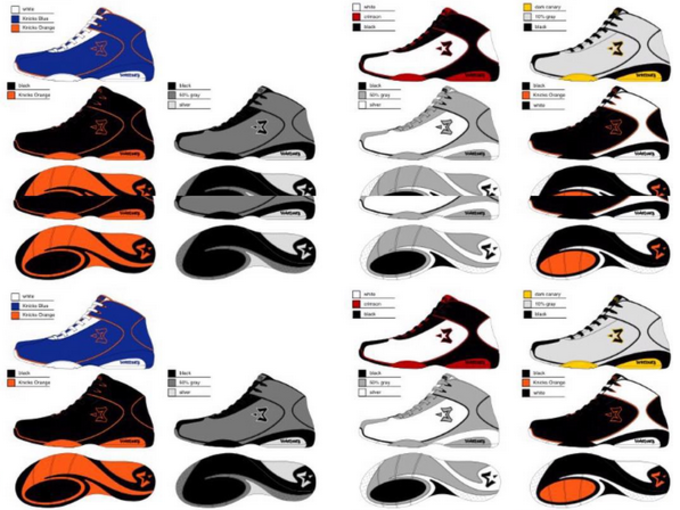 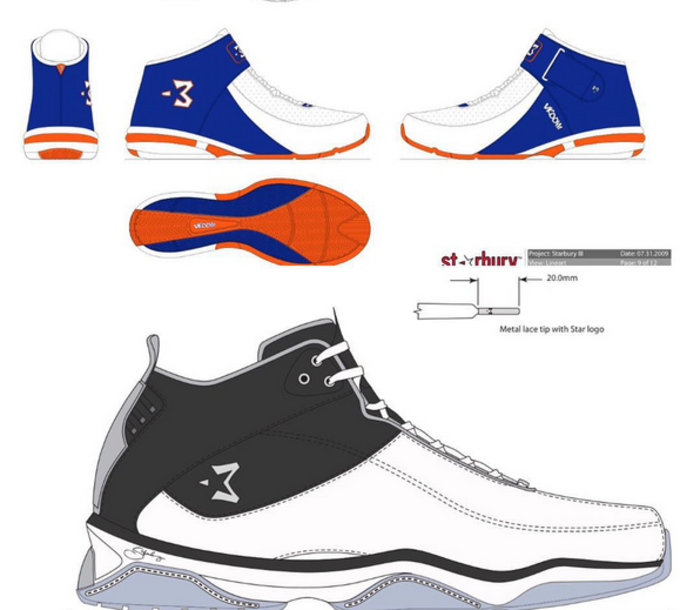