Fresh off a first look at upcoming Air Max 1-inspired colorways, the Nike Air Huarache Light is continuing its overseas run with this crisp all-white offering.

The Nike Air Huarache Light "White/White" sees the 1993 silhouette take on a familiar tonal appearance. Everything from the model's thermoplastic eyestay to the chunky midsole have been given the cool white treatment, resulting in a look that's reminiscent of the recently released Huarache Lunar Light offering.

If you're feeling these summer-ready runners, they'll be dropping on April 29 at retailers like Atmos Tokyo. 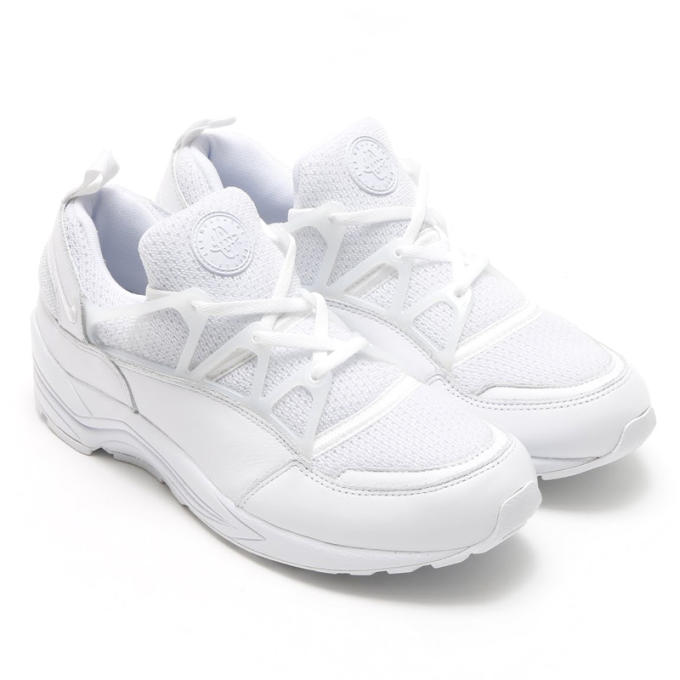 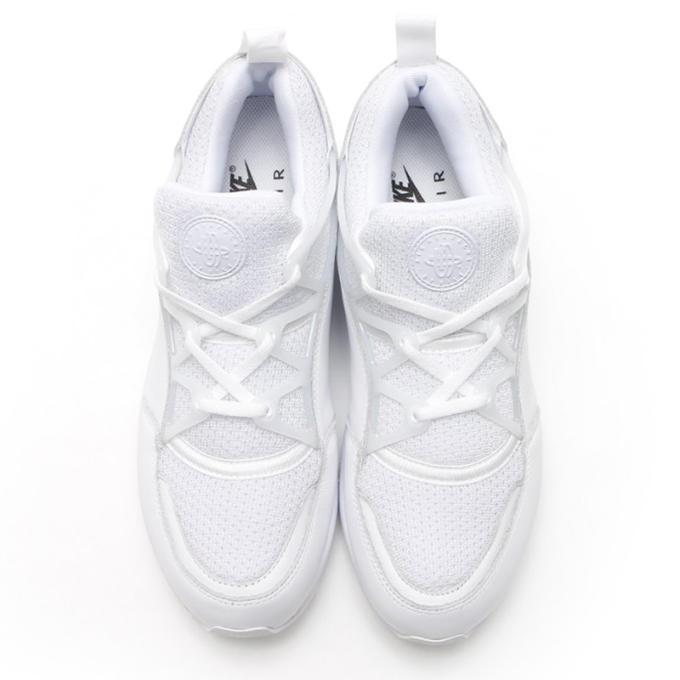 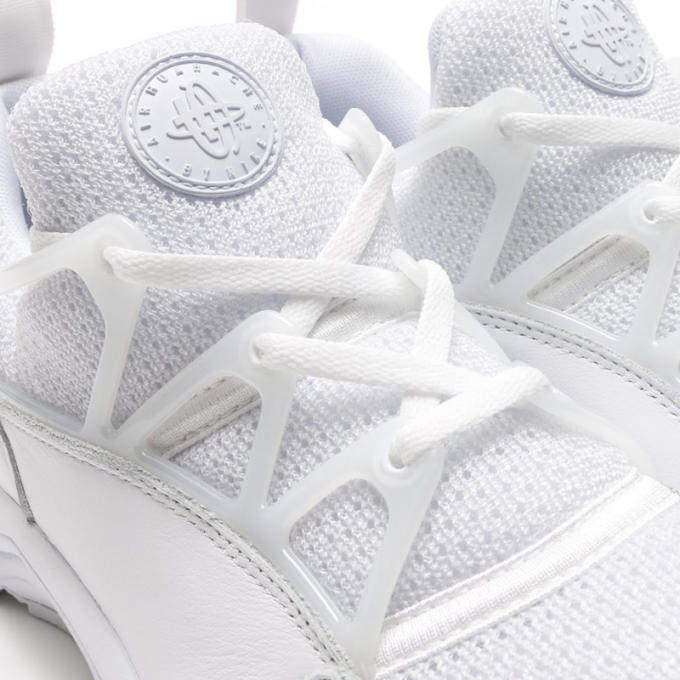 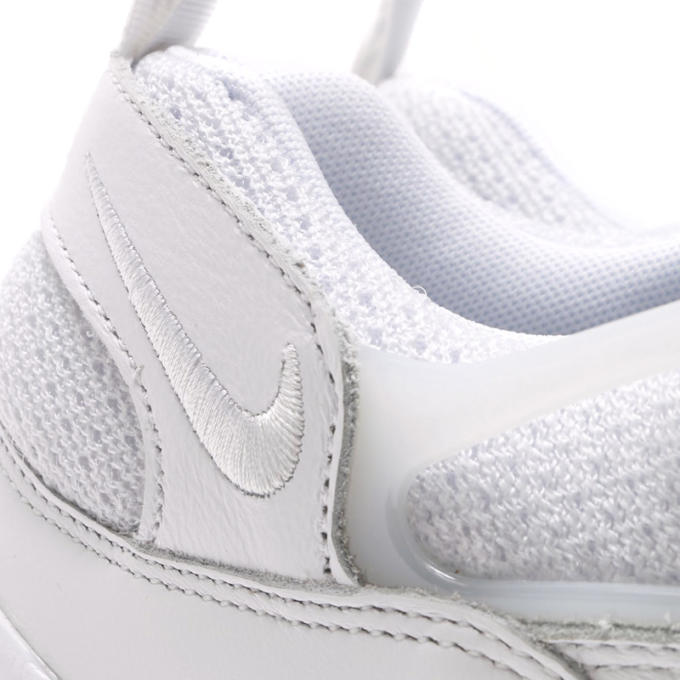 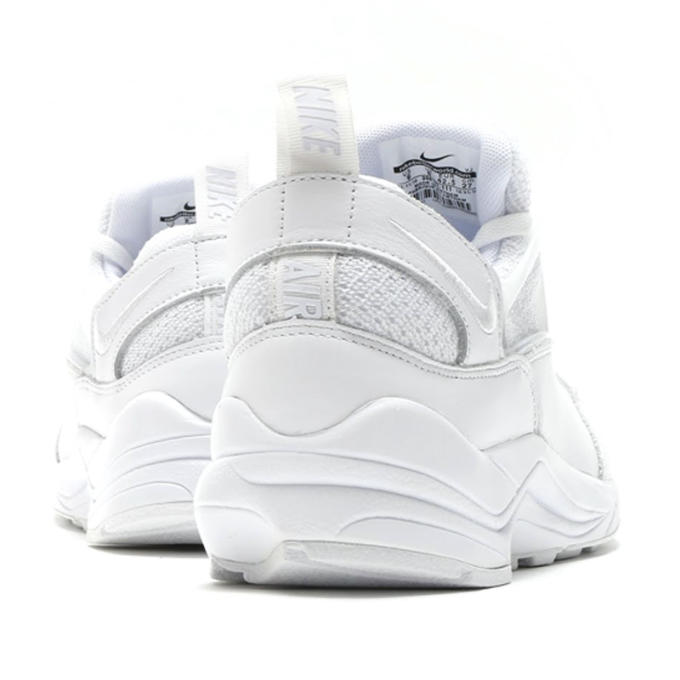