I mean, case in point:

WHAT IS HAPPENING HERE? LOOK AT THAT. DADDDDY. 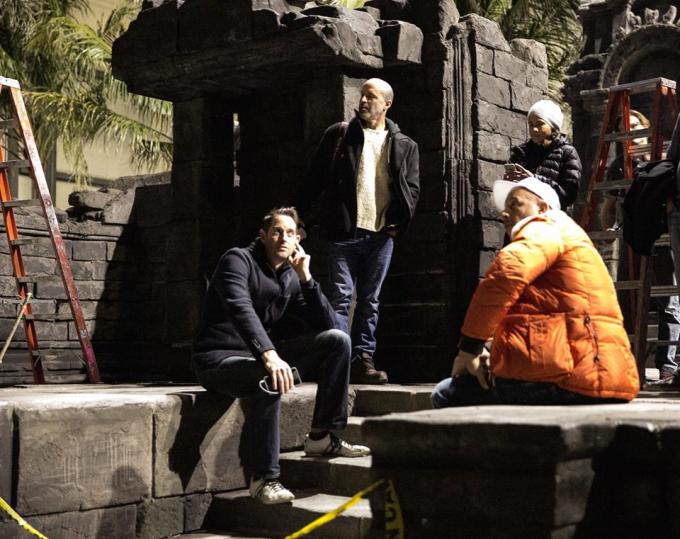 We're all grateful for the magic that is Vin Diesel.

Feature
“Anyone Could Be a Witch”: A Weird Day With Vin Diesel