Last night at 31 Chambers Street in New York City, Free Arts NYC welcomed 500 guests to its 16th annual auction, supported by Beats By Dre and Gucci. The event honored artist Rashid Johnson for his work with underprivileged teens, and for his support of the organization in its efforts to provide arts education to kids in underserved communities. Brooke Shields, Daniel Arsham, Peter Marino, Max Snow, Waris Ahluwalia, Lily Kwong, Paddle8 cofounder Alexander Gilkes, photographer Michael Avedon, and several others were among the crowds of bidders and supporters, and by the end of the night, Free Arts NYC had raised over $1 million for its arts programming.

Last month, Rashid Johnson invited 15 students to his studio to create art inspired by his work, and to collaborate on a larger piece to be sold to raise money for Free Arts NYC. Two of the students attended the auction and spoke to guests about their work, and also presented Johnson with an award.

The auction itself featured works from a diverse group of artists, including Swoon, Ricky Powell, Max Snow, Ed Ruscha, Cindy Sherman, Inez & Vinoodh, Ryder Ripps, Mr Brainwash, and Wes Lang, the artist who designed Kanye West's Yeezus Tour merch. The big ticket item was an Untitled work by Christopher Wool that sold during the live auction for $410,000. Hank Willis Thomas and Todd Eberle offered 20x24 portraits for $1,200 each, and guests were asked to donate $1,000 to cover the cost of a full year of programming for a student.

Throw in an open bar, and food and drinks by Casa Lever, Carbone, The Dutch, and The Smile, and it was a great night for an even greater cause. Check out photos from the event and the art below, and head to Free Arts NYC to find out more about the organization. 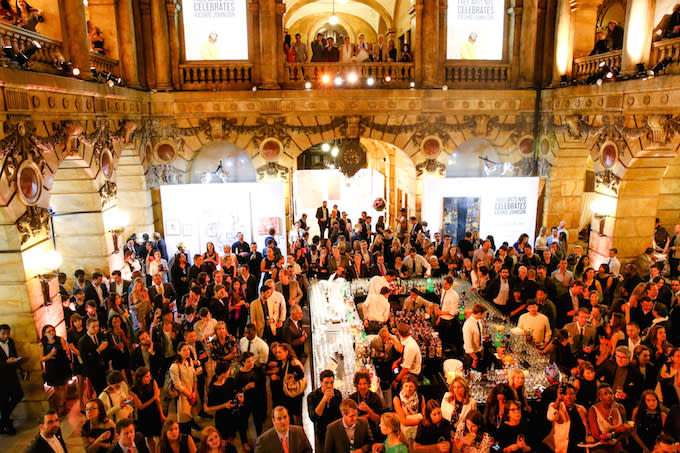 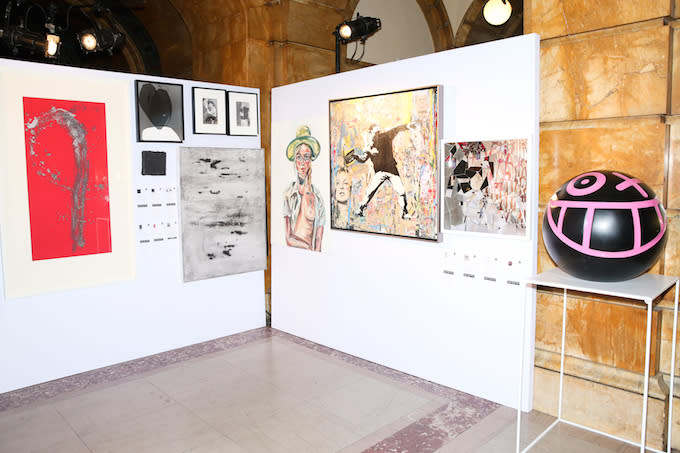 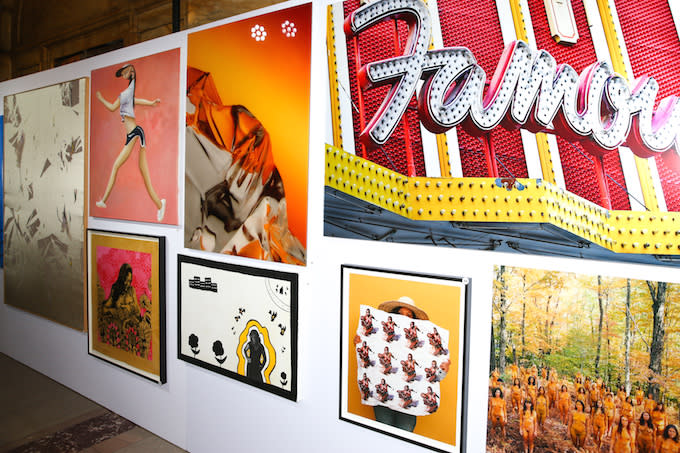