The annual Quai 54 World Streetball Championship is set to take place in Paris the weekend of June 13-14 and to coincide with this year's tournament, Jordan Brand is continuing its 30th anniversary celebration with several of events and showcases, and most importantly to sneakerheads, the release of the Quai 54 Air Jordan Collection.

Earlier this month, we previewed the Air Jordan XIIIs. With the official unveiling, we not only get a much better look at the XIIIs, but also the accompanying Air Jordan XX9 and Nike LEBRON Soldier 9. While the trio of release feature black color bases, each sneaker has its own unique inspiration.

The Air Jordan XIII - presumably the most coveted of the three - makes use of a combination of tumbled leather and premium mesh while featuring a geometric print that is said to have been inspired by the original blueprints of the Eiffel Tower.

The Air Jordan XX9 opts for a classic recipe of black-and-gum and is highlighted by an eye-catching all-white Jumpman logo and the use of the brand's signature elephant print on the midsole.

Last, but not least, Nike basketball joins in on the fun with its all-new Nike LEBRON Soldier 9. Arguably the boldest of the bunch, the black upper of the shoe is sharply contrasted with the silhouettes featured strap system that bears repeating Quai 54 graphics.

Undoubtedly one of the years most coveted releases, U.S. based fans without overseas connections could be out of luck as the the Quai 54 Collection is slated to be available exclusively in Europe with the Air Jordan XX9 and Nike LEBRON Soldier 9 dropping tomorrow, May 30, followed by the Air Jordan XIII Low release on Saturday, June 13. 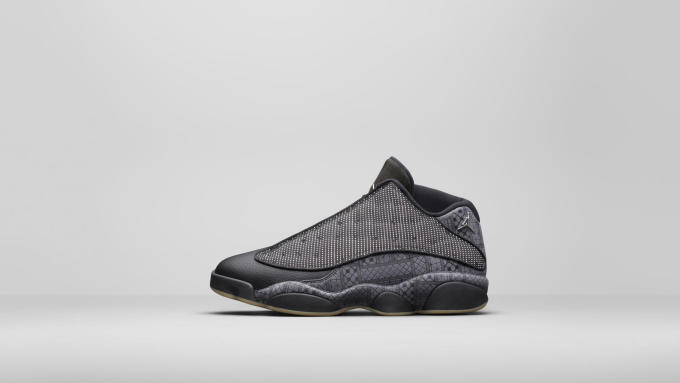 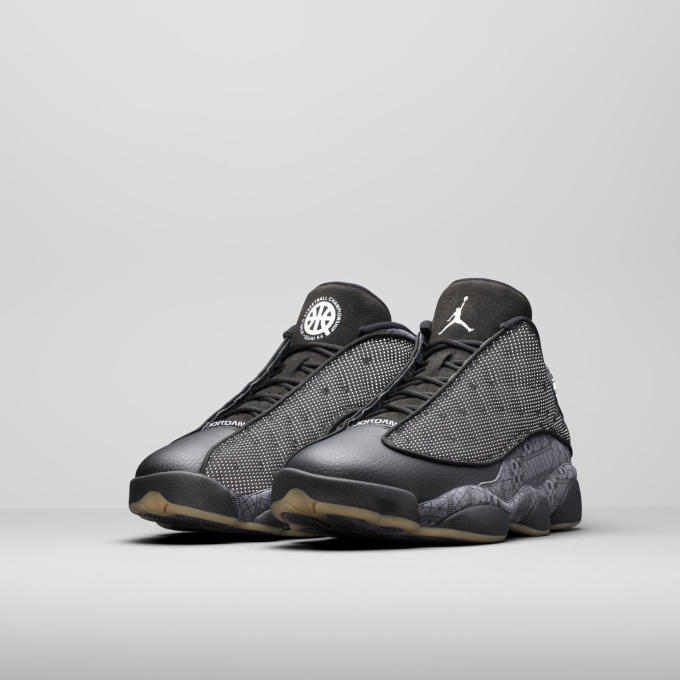 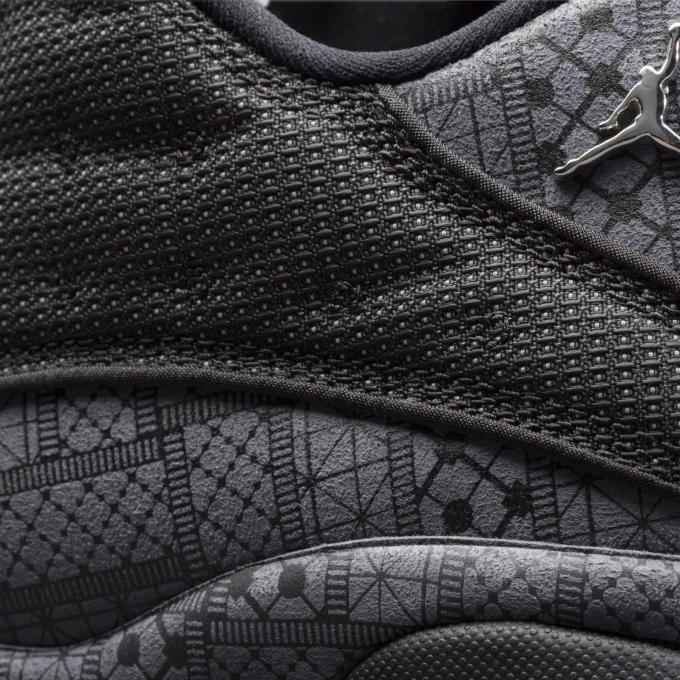 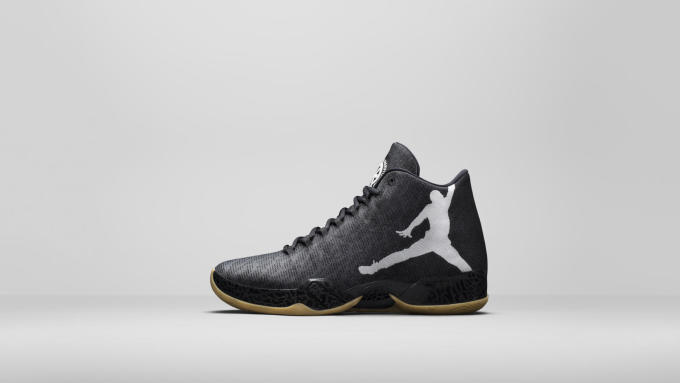 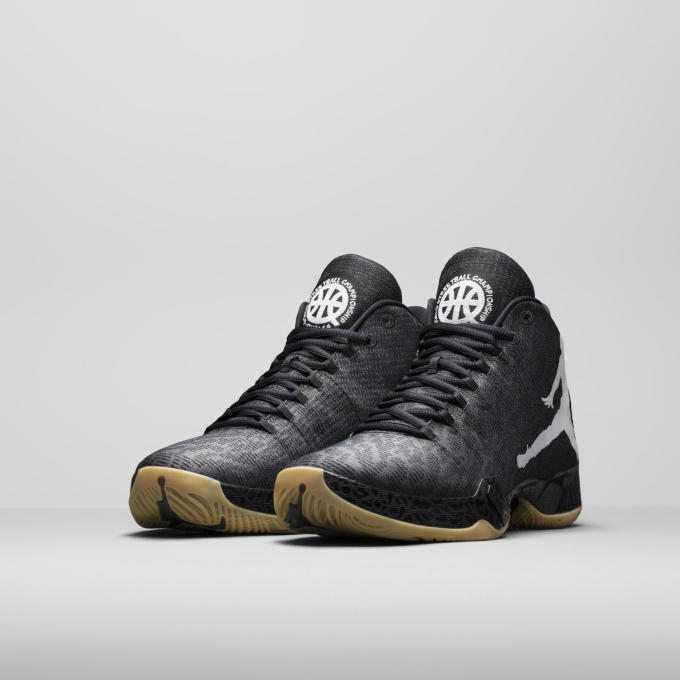 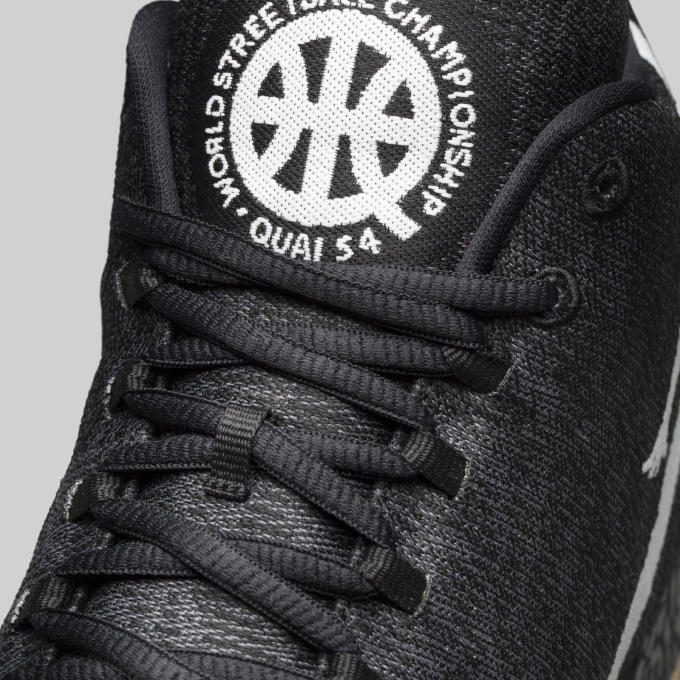 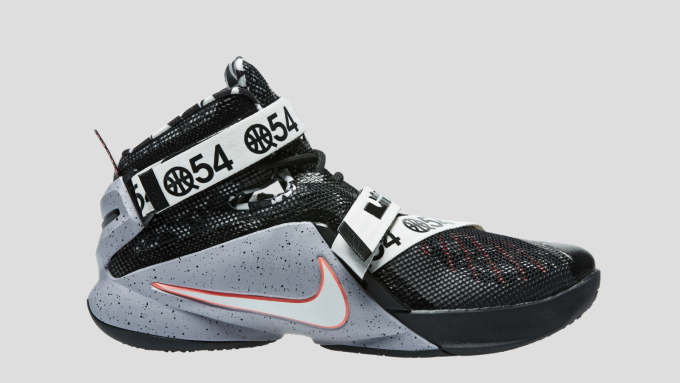 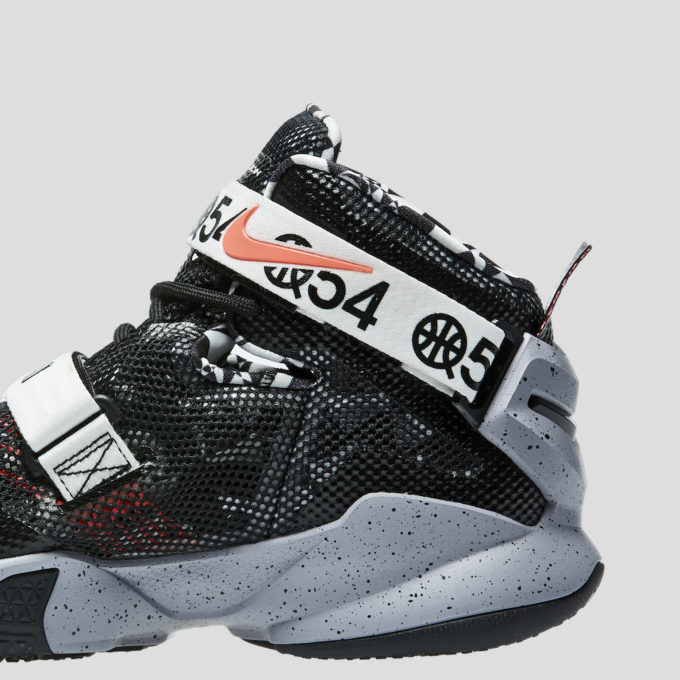 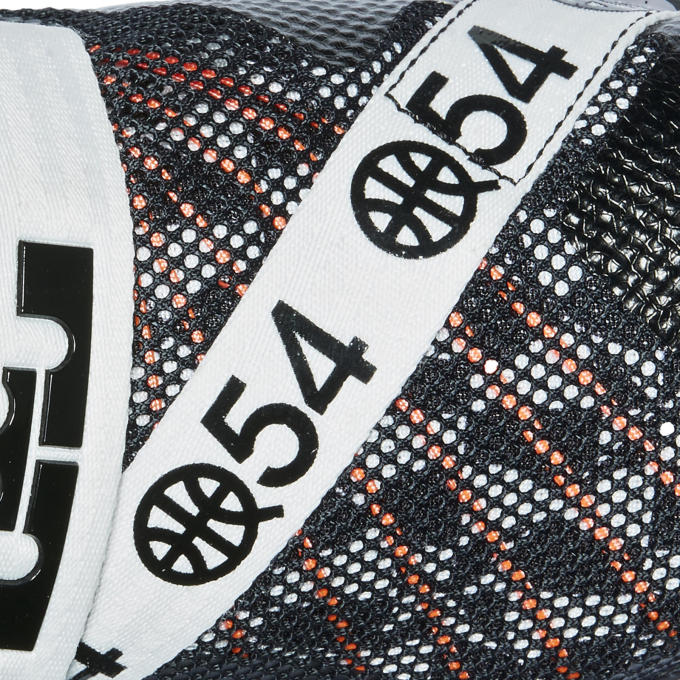