It's hard to believe that NIKEiD has been around for over 15 years and we still haven't had the chance to customize one of the retro Air Jordan legacy silhouettes, but maybe this will hold you over until then.

Today, another Air Jordan hybrid, the Dub Zero, joins the Spizike on NIKEiD. Originally released in 2005, this mash-up model featured design cues and elements from a number of Jordan signatures including the IV, VI, XI, XII, XIII, and even later installments such as the XV, XVII, and XX. Now, for the first time ever, 'heads can add their own personal spin to this Air Jordan amalgamation.

There's no shortage of options here: You can dress up the Dub Zero in embroidery, laser-etching, elephant print, and a number of other finishes. Check out a preview of some of the featured designs below, and head over to NIKEiD to start customizing. 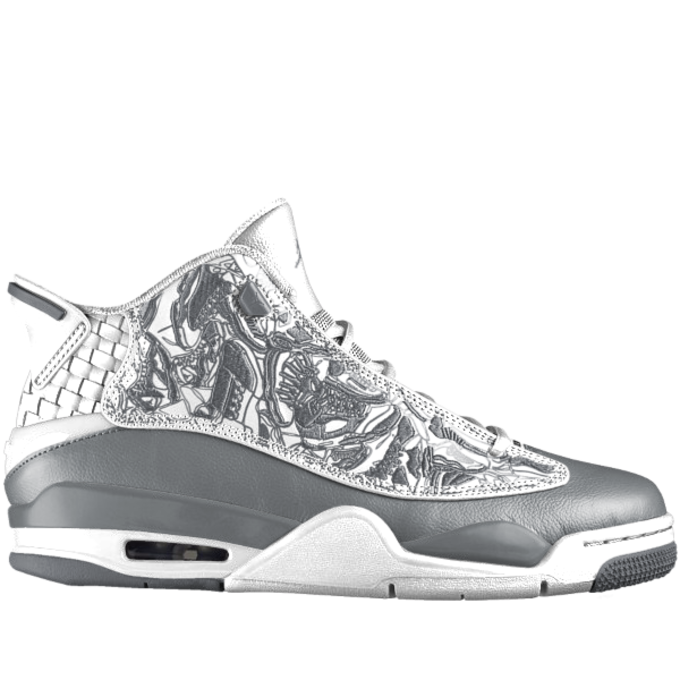 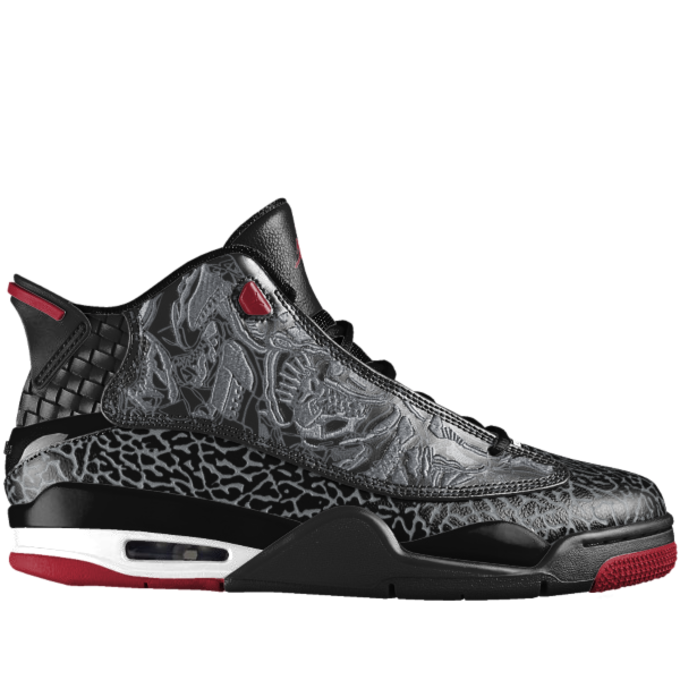 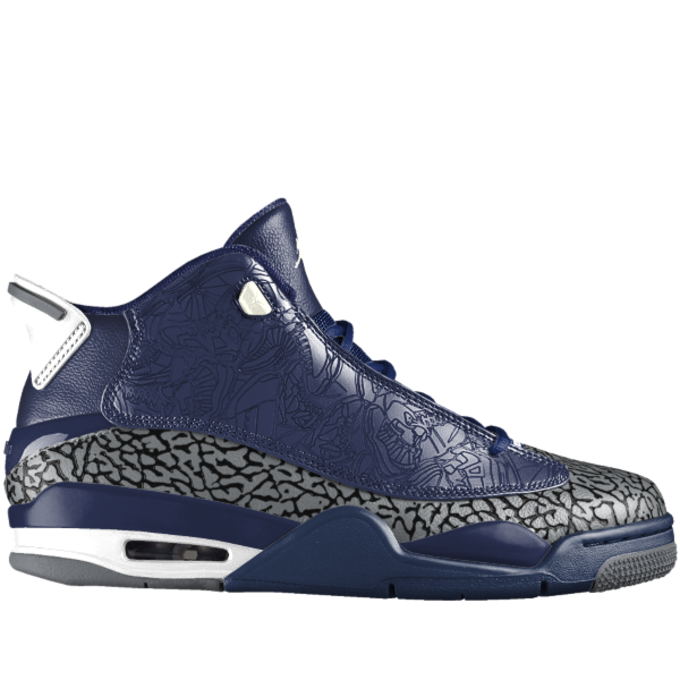 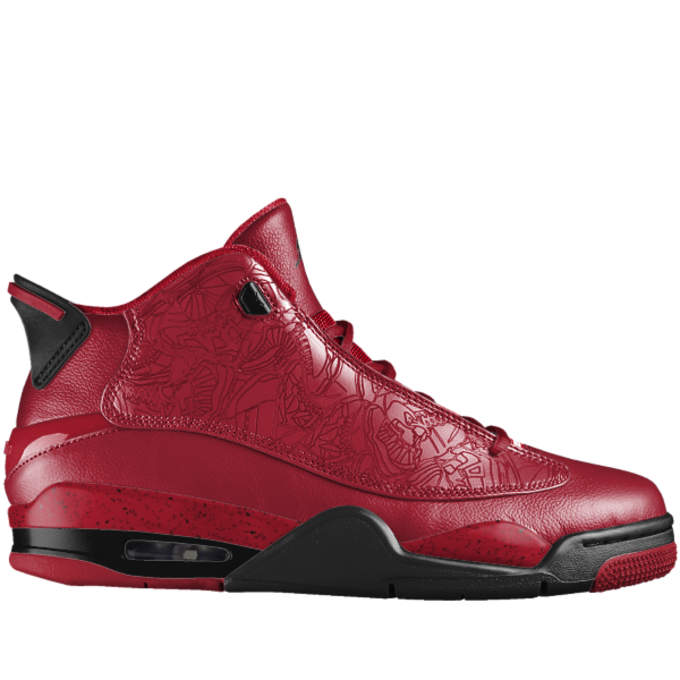