Earlier this week Matt Damon took an L on his newly revived movie-making reality show Project Greenlight when he tried to whitemansplain diversity to one of the show's producers, Effie Brown, a black woman. When she brought up the importance of hiring minority filmmakers—in order to 1) provide more diverse voices and 2) give fair representations of POC characters—Damon interrupted her to say that diversity behind the camera didn't matter so much as long as there was diversity on-screen (not that there usually is). 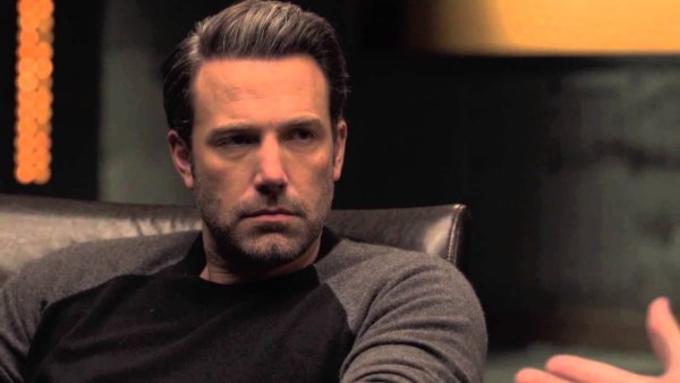 Matt Damon, of course, is wrong—diversity is important both on and off screen, because most of the time the two are related. You can watch a clip of the painful scene below:

Matt Damon speaking over the only black person in the room so he can explain diversity to her is SO WHITE it hurts pic.twitter.com/iaQStYZ0ij

After receiving backlash about his comments, Damon issued an apology today, stating that he does believe there should be more diversity and that he's happy to have at least started a conversation. Read the statement below:

"I believe deeply that there need to be more diverse filmmakers making movies. I love making movies. It’s what I have chosen to do with my life and I want every young person watching ‘Project Greenlight’ to believe that filmmaking is a viable form of creative expression for them too.