To the few Samsung-loving people who frequent Complex, I'm here to gladly deliver another blow to your unearned sense of tech ego — the new trailer for the Sundance favorite Tangerine, the first feature film shot entirely on an iPhone (specifically, the 5s). The filmmakers spent an inspiringly affordable $8 on the FiLMiC Pro app, added a set of clip-on lenses from Moondog Labs, and used the simple genius of Apple to bring their story of a particularly eventful Christmas Eve in Hollywood to beautiful, vivid life.

Tangerine, produced by Mark and Jay Duplass, has received astoundingly positive reviews and a considerable amount of praise for stars Kitana Kiki Rodriguez and Mya Taylor. The film opens in limited engagement on July 10, and is another in a very long list of reasons why your Galaxy S-whatever will never, ever be an iPhone — so please stop sending me articles like 10 Reasons The Liberal Elite Doesn't Want You To Have A Samsung and just trade that brick in already. 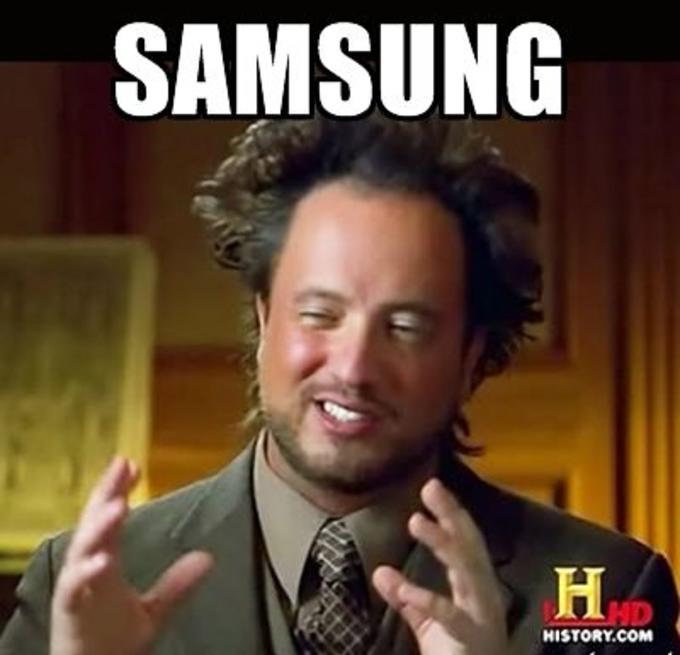