Martin Scorsese has been working on his forthcoming drama Silence for a while—the director first received the Shûsaku Endô novel that inspired the film, about a Portuguese Jesuit priest in Japan, in 1988. We're still waiting to see the trailer for this spiritual drama, but we now have some unofficial photos of Andrew Garfield, who plays main character Father Rodrigues, on set.

At a recent wrap party and press conference, an attendee captured these photos of scenes of the movies. They aren't super high quality, but they tell us a lot—it's clear that Garfield is bound for a tense and spiritual journey in this film.

Garfield spoke about the nature of the film and what attracted him to the role at the conference. From the thefilmstage.com:

Garfield says the adaptation deals “with such deep and difficult material, timeless, and huge in scope, huge in emotion. It’s a lifetime that the character of father Rodrigues goes through that we witness. It’s such an agonizing lifetime that he has to live through and yet he wrestles with the greatest and most important and difficult questions that we all wrestle with, which is how to live and how does one live a life of meaning, a life of faith, and does that require you to live in doubt as well? That’s just scratching the surface of why I felt drawn to this story and this character.”

Check out these photos (via Itn) of Garfield on the set of Silence below:

Accident Results in Death On Set of Martin Scorsese’s “Silence” 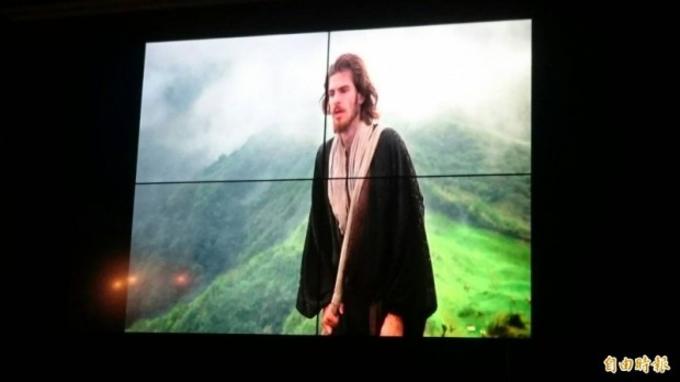 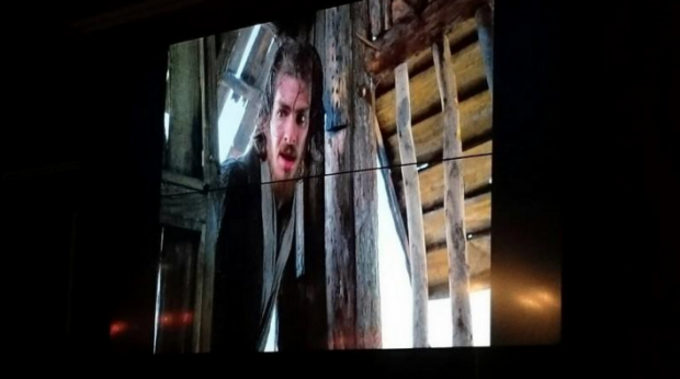 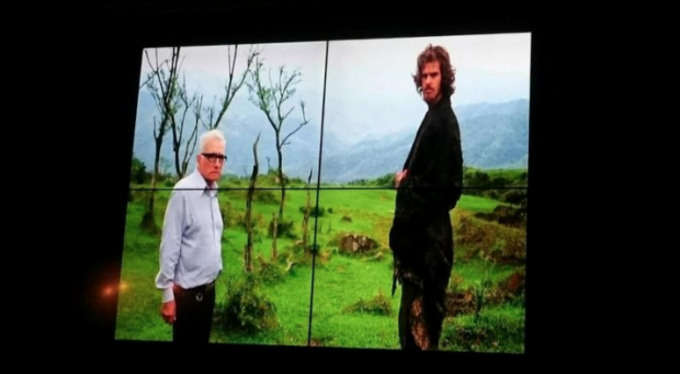 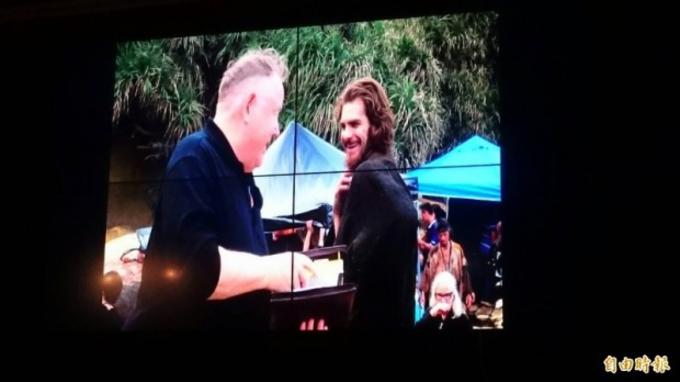