Jon Stewart, a guy who is in fact funny, here to amuse you, and here to make you laugh, will moderate a Goodfellas panel at the upcoming Tribeca Film Festival's closing night celebration, according the the festival's website.

In honor of the movie's 25th anniversary, there will be a screening at the Beacon Theater on April 25 followed by a Q&A featuring "many members" of the original cast and the film's creators.

Goodfellas, of course, stars Tribeca Film Fest founder Robert De Niro, so you can bank on him being there, but lets hope that it will also include Ray Liotta, Joe Pesci, Lorraine Bracco, Paul Sorvino and director Martin Scorcese.

Real-life gangster Henry Hill, whose life story inspired the book and film, died in 2012 at age 69.

On May 5, a GoodFellas 25th anniversary comes out featuring a new documentary, Scorsese’s GoodFellas, with interviews with De Niro, Leonardo DiCaprio, Harvey Keitel and Liotta.

Now don't go talking to everyone about it. 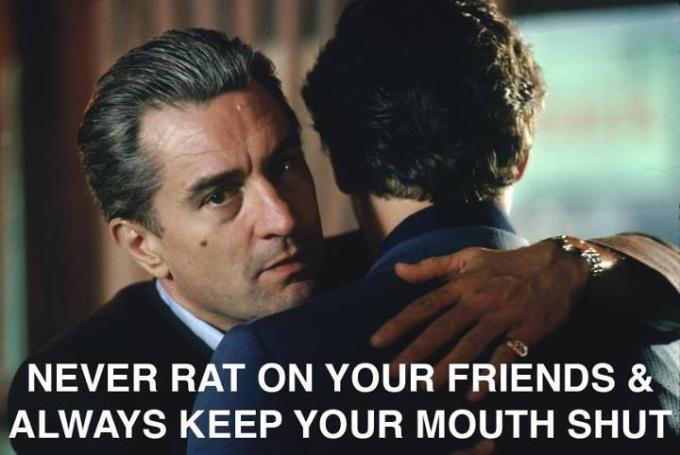