The years between 2010 and 2019 changed how we consume music, view stardom, and buy the items we covet. They saw influential brands surface and fade and athletes shift our world, taking their platforms from the court and the field to our timelines as their profiles grew and influence widened. And they set the tone for what our culture will become in the decade that follows.

In looking back at the 2010s, we asked ourselves one question: What, in those 10 years, affected us the most? As 2009 drew to a close, we were downloading songs from iTunes (or the legally grey platforms of the blog era) as we watched rap morph into something that would have been unrecognizable at the turn of the millennium. We were scrutinizing images that circulated through networks predating Instagram, most of us still on computers we carried in backpacks. And we were discussing sports, sneakers, and fashion on forums, usually without the aid of .gifs and video.

Ten years later, that era feels prehistoric. Which is why, instead of ranking what came after it, we’re focusing on how the ’10s informed the culture we live in and consume. It’s all led to a world that feels as though it was shaped by our tastes. This is the Complex Decade. 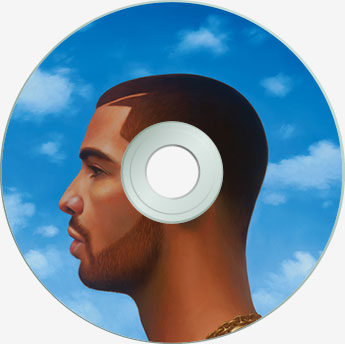 Best Rappers
of the 2010s
What rappers shaped the decade? We look at overall impact, influence, ability, and consistency as we rank the 10 best rappers of the 2010s.
Read More 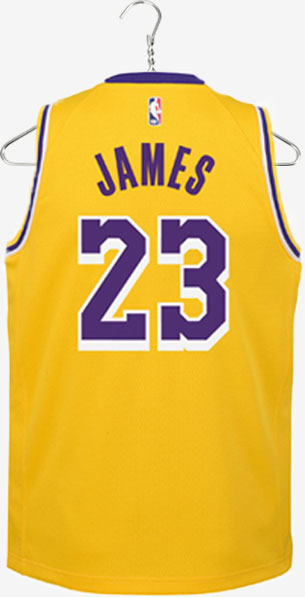 How LeBron James Dominated the Decade
Over the last decade, no one has dominated sports like LeBron James. Off the court, he changed the way we think about athletes. On it, he elevated himself to one of the greatest players of all time.
Read More 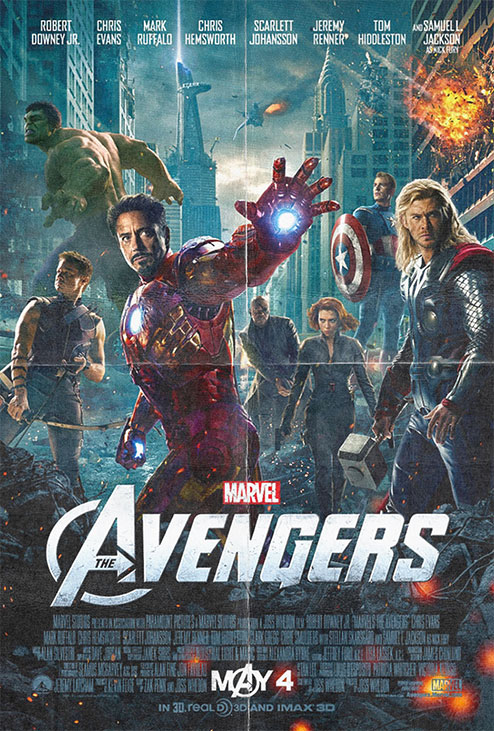 Death of the
Movie Star
The rise of the superhero—and Hollywood’s desire to build “universes”—diminished the age-old role of the movie star in the 2010s. Here’s how that happened.
Read More 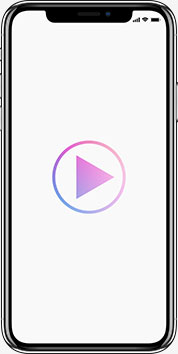 How Streaming Changed Rap
The rise of music streaming services affected all sides of rap in the 2010s. Industry experts explain how streaming changed everything, from business deals to the music itself.
Read More 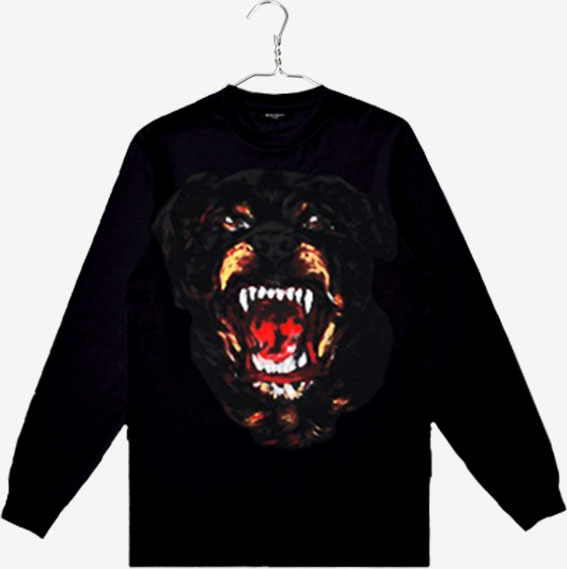 Most Important Fashion Pieces of the 2010s
The 10 fashion pieces that defined each year of the last decade.
Read More 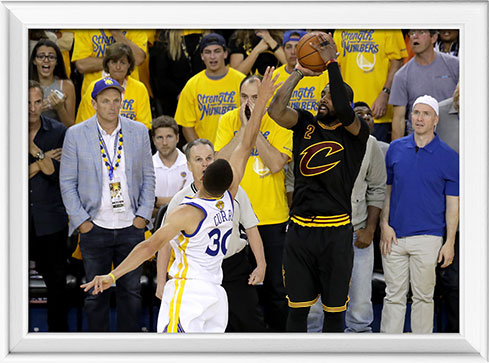 NBA Moments That Defined the Decade
The NBA is Complex culture, and over the past 10 years it has delivered countless moments that will go down in history.
Read More 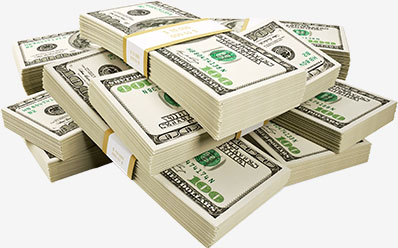 Rise of the Reseller
What began as an obscure, underground market has turned into a mainstream moneymaker, with investment from brands like Foot Locker and Farfetch. And the reseller is at the center of it.
Read More 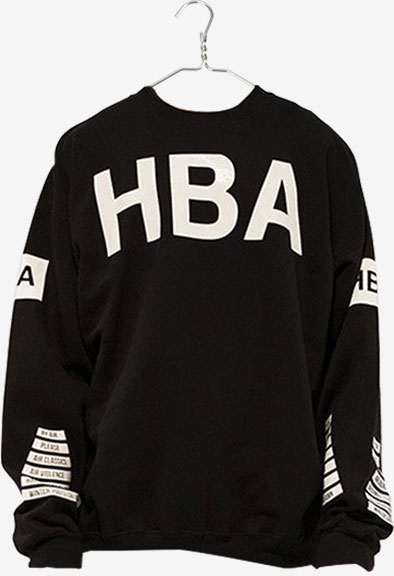 How Hood by Air Changed Fashion
Hood By Air helped usher in the luxury streetwear movement that influenced what fashion would become in this decade and beyond.
Read More 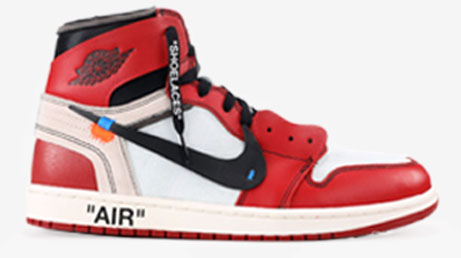 Most Hyped Sneakers of the Decade
Sneaker hype reached new heights in the 2010s. From “Red Octobers” to the Off-White x Jordan 1, these were the most anticipated sneakers of the era.
Read More 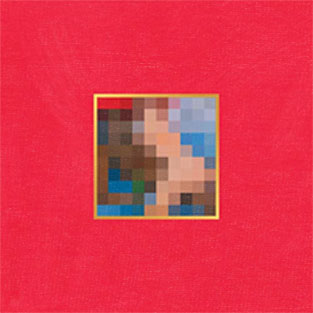 MBDTF Is the Best Album of the 2010s
In 2010, Kanye West released his masterpiece, My Beautiful Dark Twisted Fantasy. Here’s why it’s the best album of the decade.
Read More 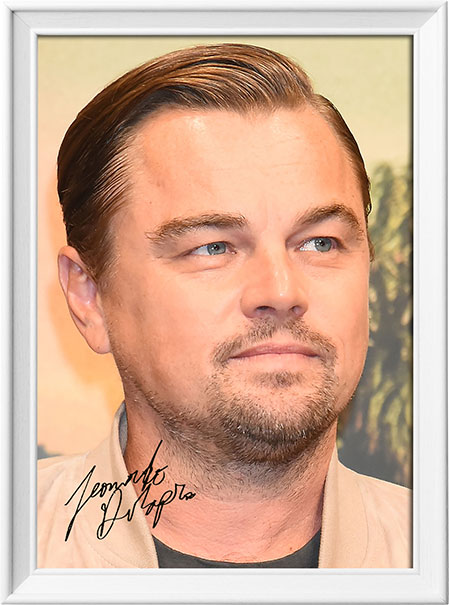 Creatives That Defined the 2010s
A look at the figures—actors, directors, check writers, and brands—that shaped film and television over the past decade.
Read More