21 Savage is just a couple weeks removed from the release of his Savage Mode project and the merch done in collaboration with Metro Boomin. Now, 21 Savage is diving deeper into the fashion world by modeling Virgil Abloh's Off-White label for Atlanta retailer A Ma Maniére.

Savage models Off-White fall/winter 2016 collection "Don't Cut Me Off," which was inspired by Italian artist Lucio Fontana. Funnily enough, Fontana is famous for cutting into his canvases, a technique that Abloh applied to the suit jackets included in the collection. All that makes us think of is the rapper's tattoo, album artwork, and the "It's a Knife" meme involving Savage. 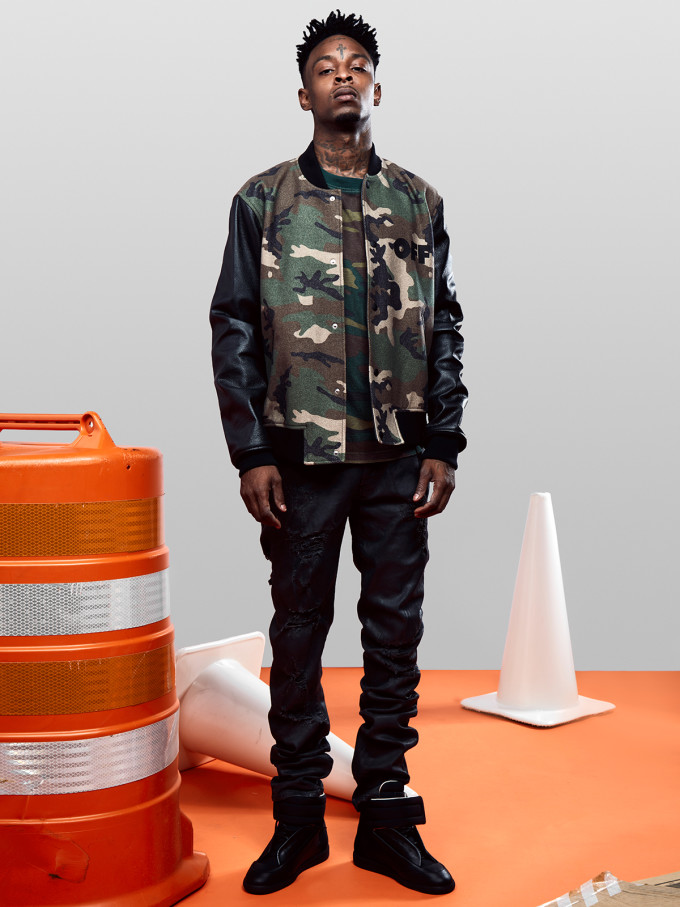 While that's probably pure coincidence, there are concrete connections that made this crossover possible. First, Savage is from the same area A Ma Maniére is based in. "It was a perfect mix since we are a local luxury boutique from his city," a spokesperson for the Whitaker Group studio, which handles marketing and social media for the retailer, told Complex. Second, it's a way for Savage to get involved in the fashion world, the spokesperson added.

And while the spokesperson noted Abloh didn't have anything to do with the shoot directly, Savage was chosen because they noticed the designer is a fan of the rapper. Abloh seems pleased with the final result.

The lookbook intends to convey "how the brand can be presented in contrast to the heavy rap sound 21 Savage presents to his audience," according to the retailer's website. The black parka with the fur coat certainly captures the braggadocio 21 Savage—and rap music in general—is known for.

Take a look at the full lookbook below. 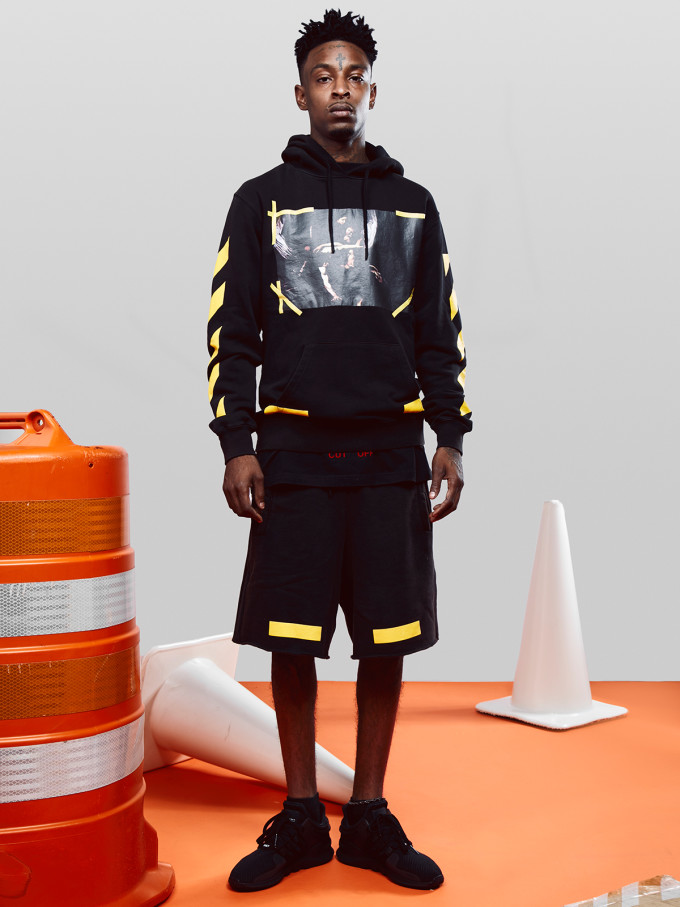 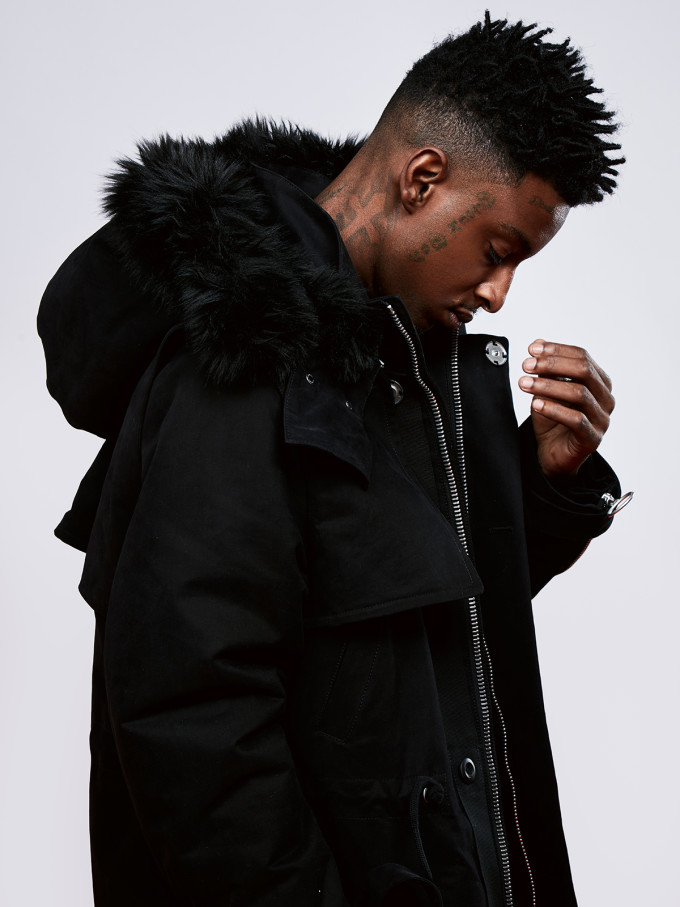 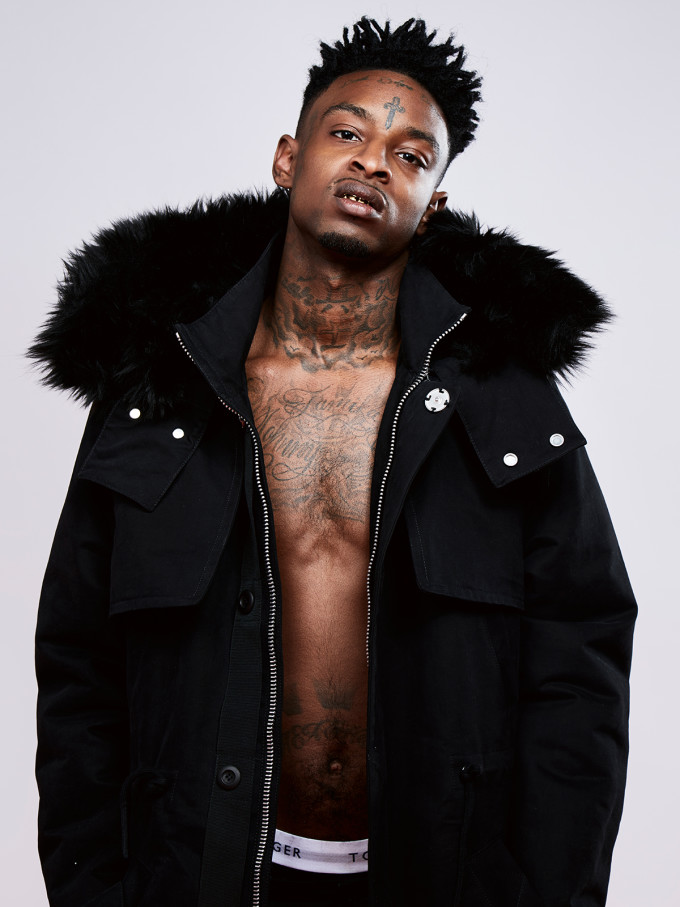 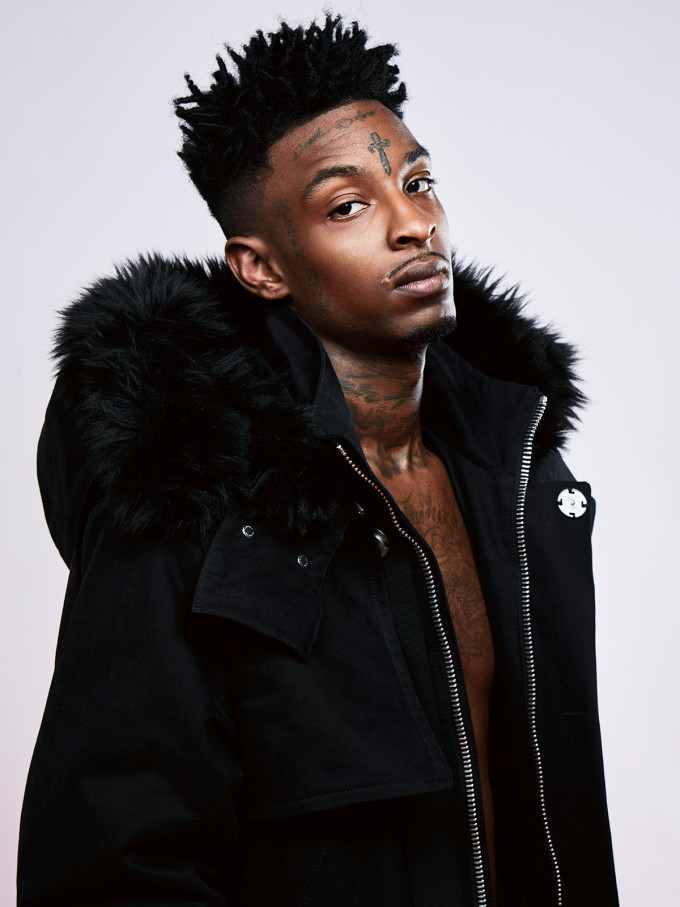 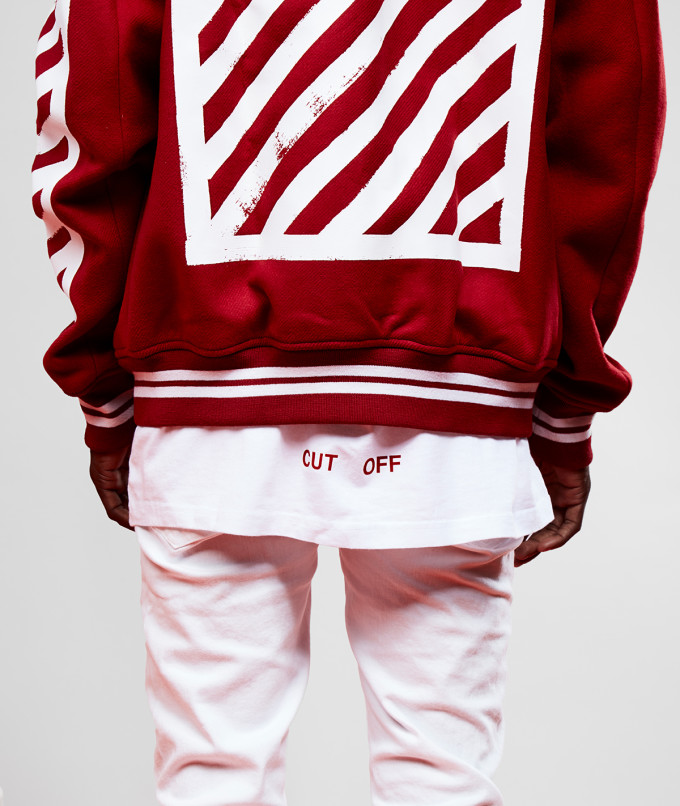 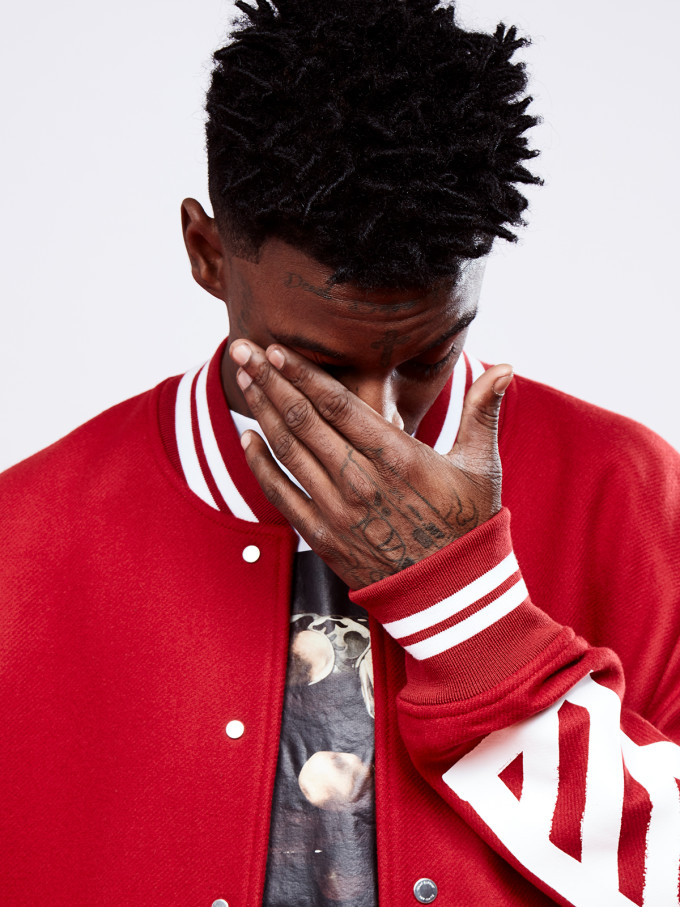 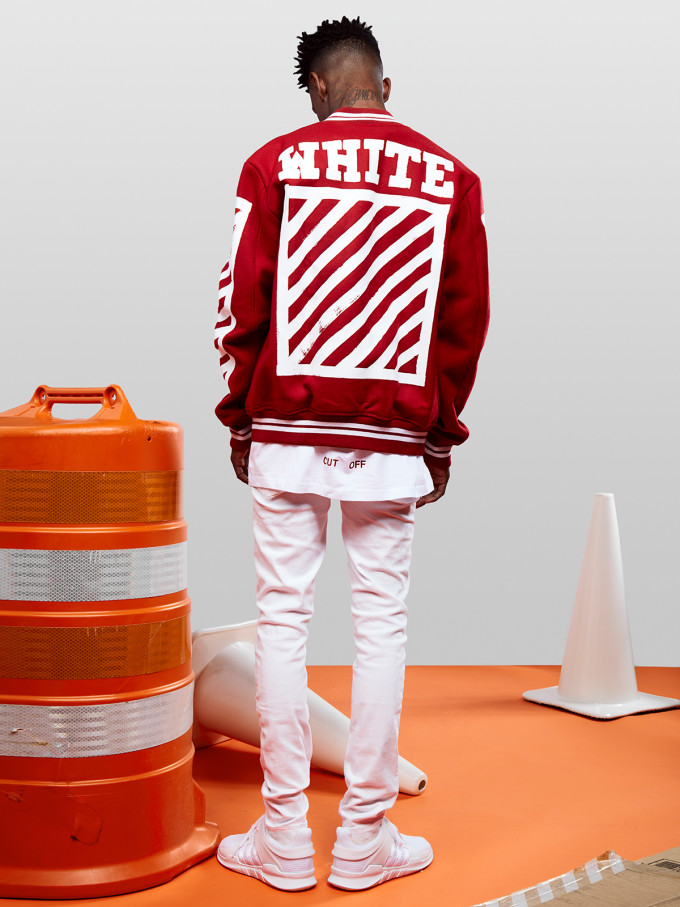 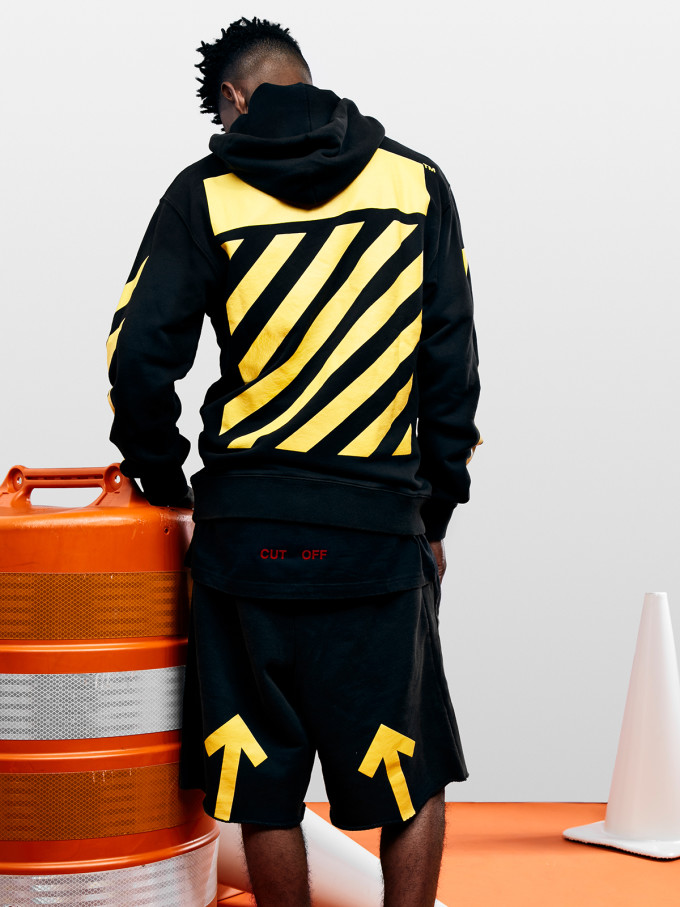 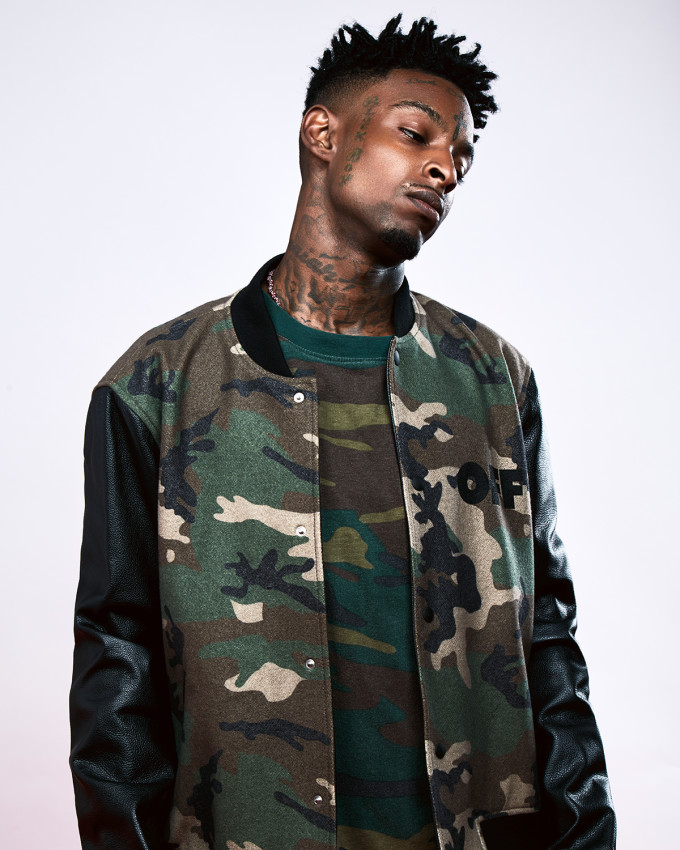