Used clothing site Grailed has made a name as the place to find all sorts of rare gear. It isn't every day that Raf Parkas from 2003 or Helmut Lang coats from 1999 pop up. Now, Grailed is going one step further and has put together a formidable list of 100 rare items—dubbed the Grailed 100—that will be auctioned off starting today at noon EST.

Among the fray are plenty of crazy covetable jawnz. Think deep into the synapses of your brain for the pieces you saw but could never afford—the gear that has evaded your search that has spanned from the depths of used clothing forums to the heights of eBay. We're talking Rick Owens Dunks from before he got that cease and desist from Nike, a 2005 hybrid jacket from Number (N)ine, and other assorted gear from the brands you know and love, but usually can't afford. As to whether they'll be a little gentler on your bank account, we'll have to wait and see when the auctions go up.

Those are some of the heavier hitters in the list. But Grailed gave us an exclusive look at the selection of t-shirts that will be included, as well. There's a lot to love here, like various vintage Supreme box logos, edgy Undercover slogans, re-purposed Fear of God band tees, Raf-era Jil Sander python joints, and many more. And to think you don't even have to line up outside in the cold or buy a bot to get them!

Check out Grailed at noon EST today to see what else is on the list. Maybe since it is TX RFND SZN, you'll be able to get your hands on something you've been looking for. 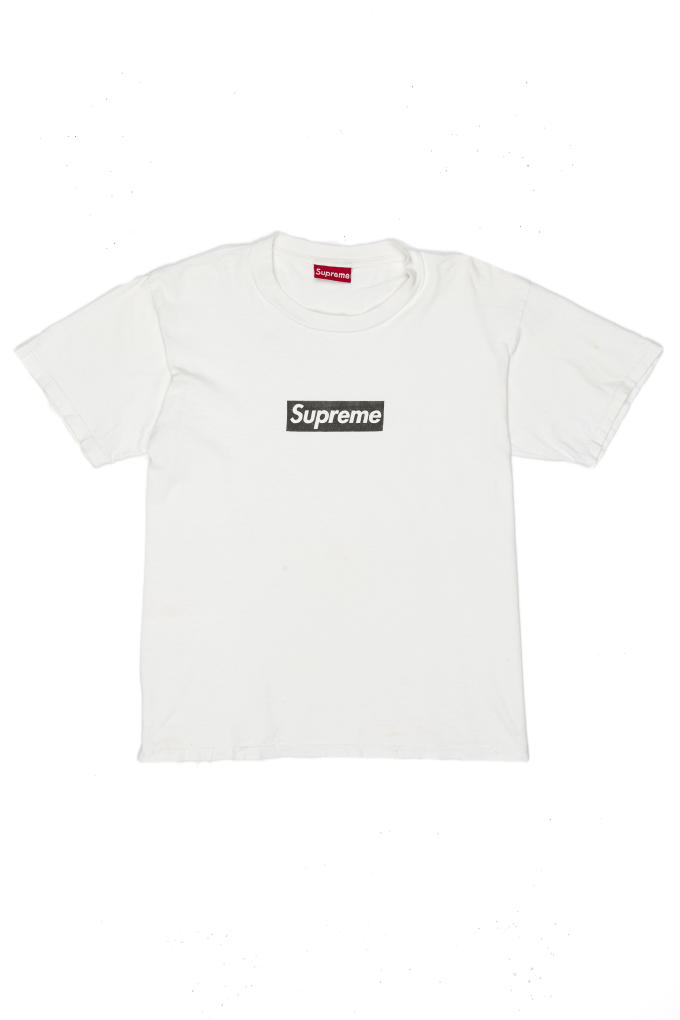 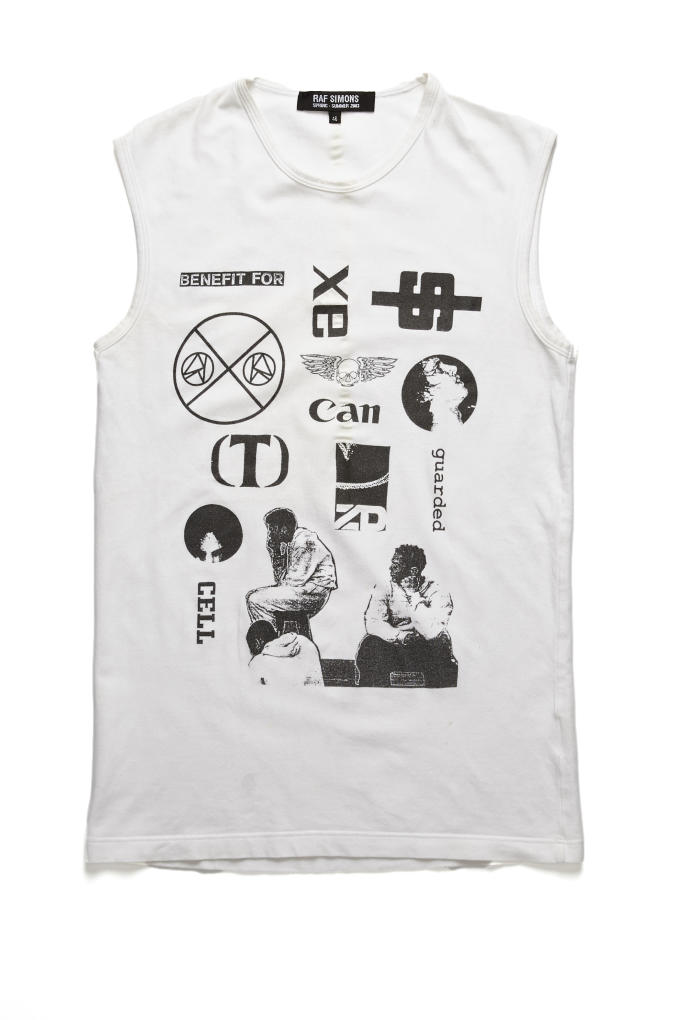 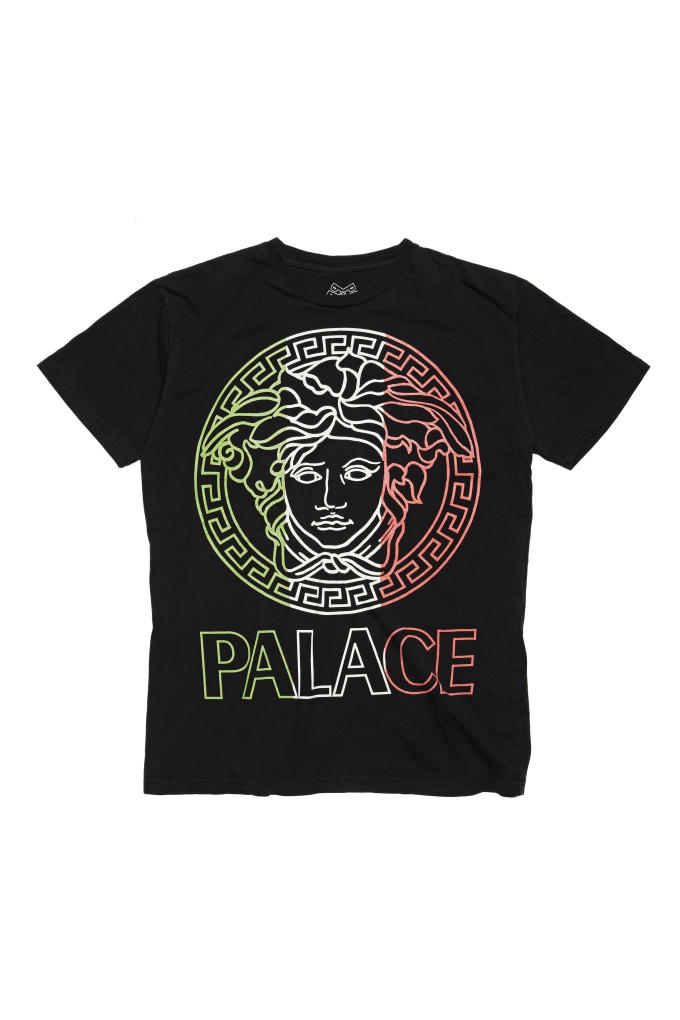 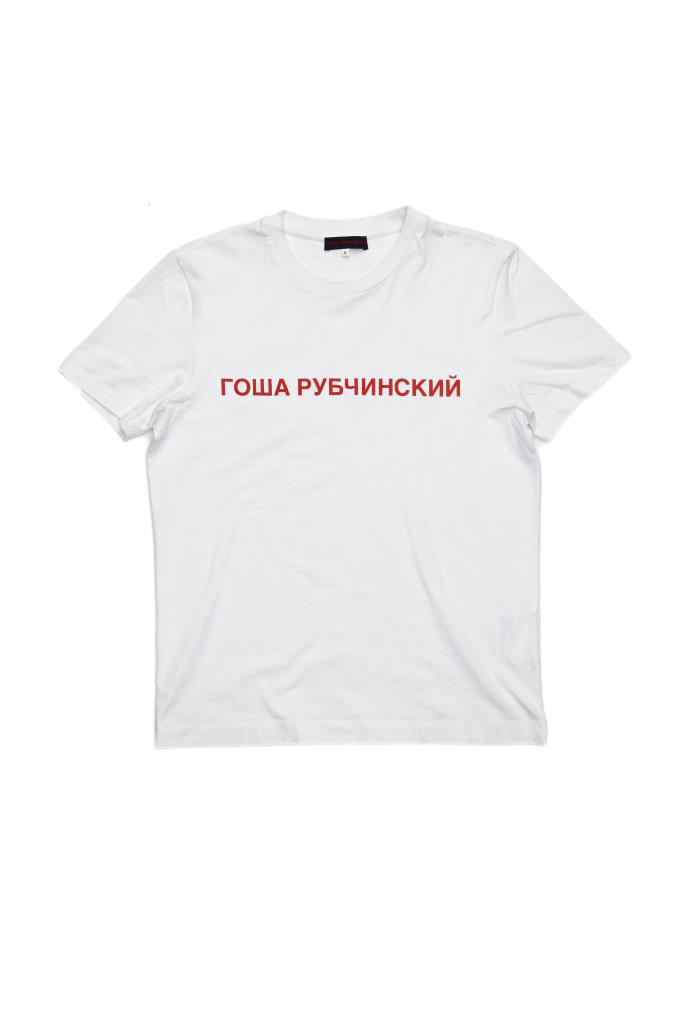 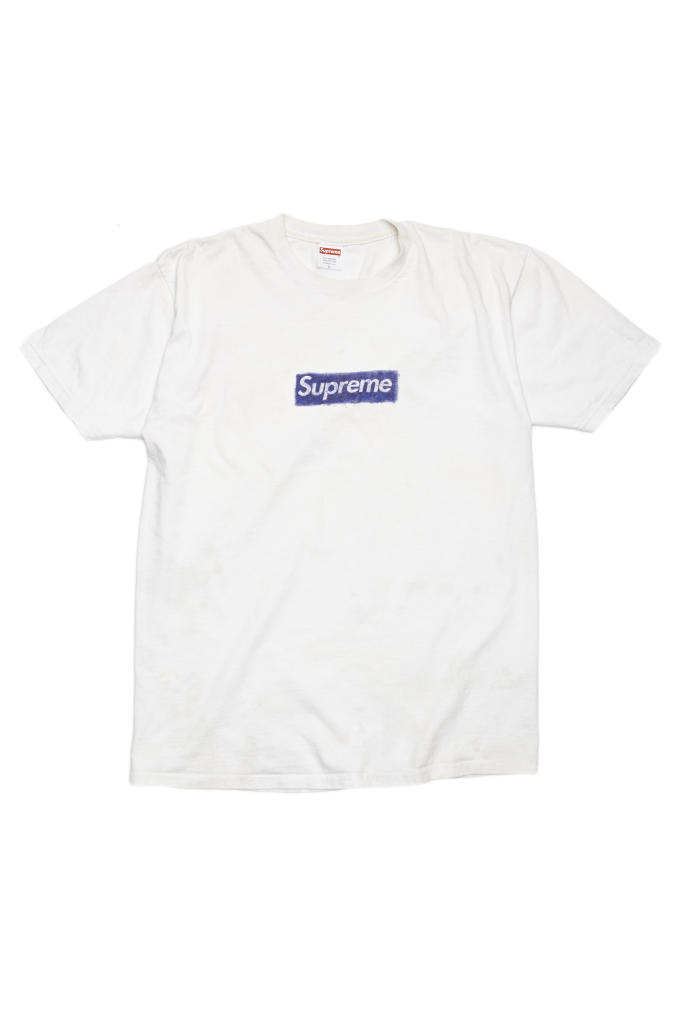 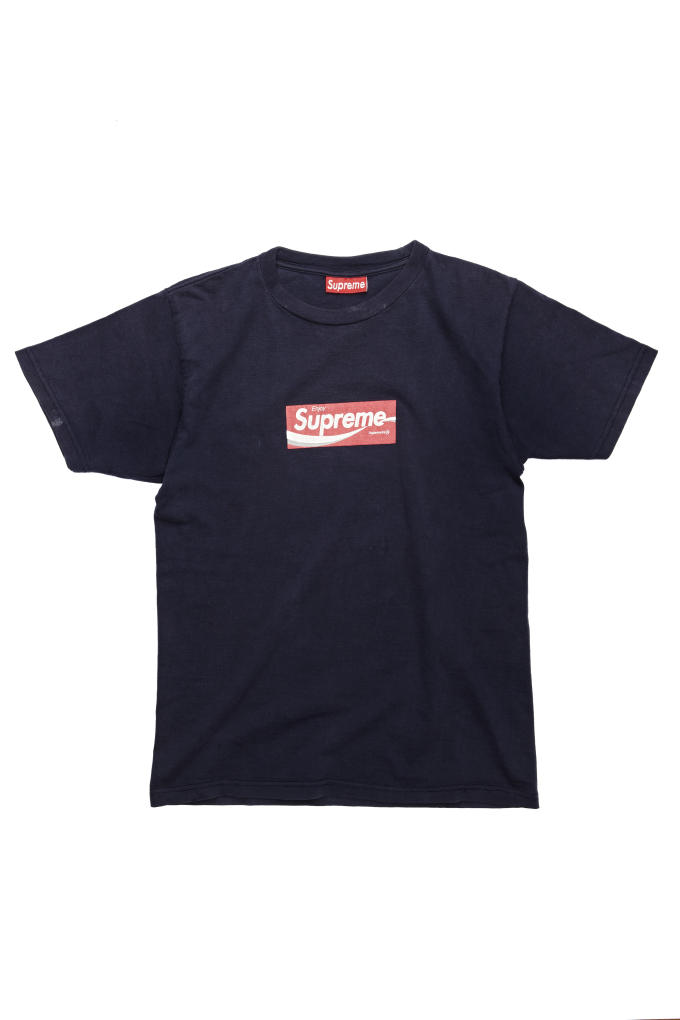 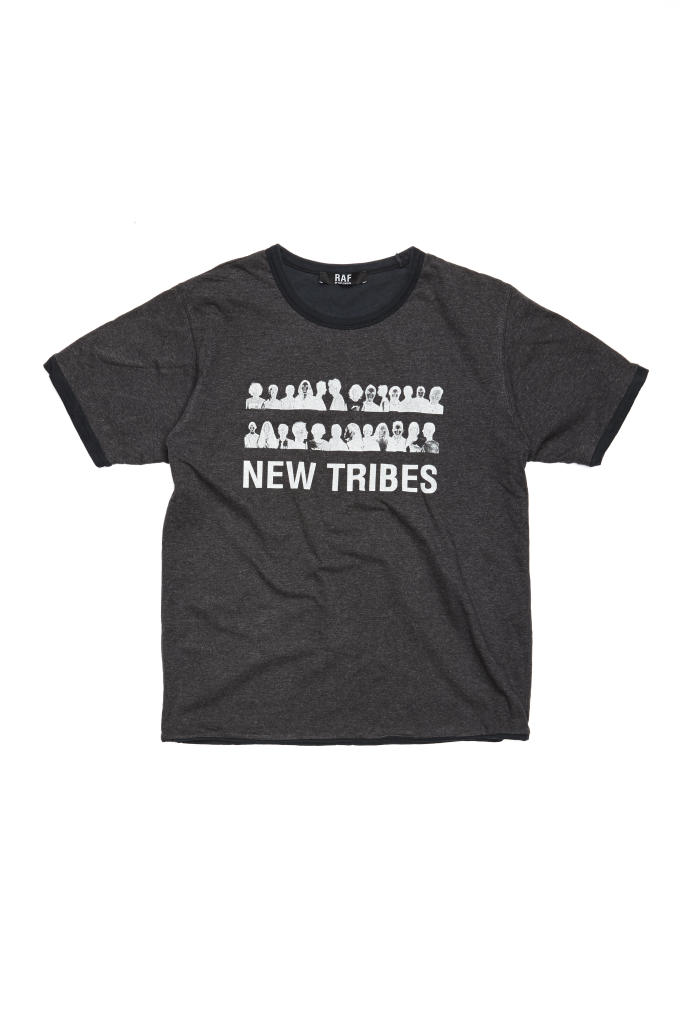 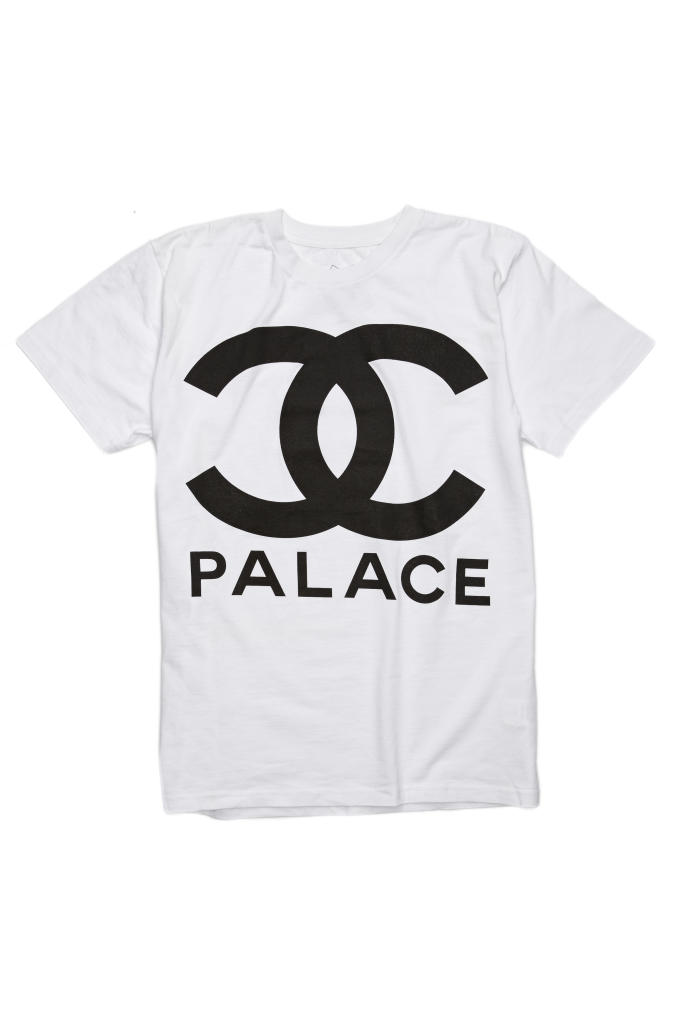 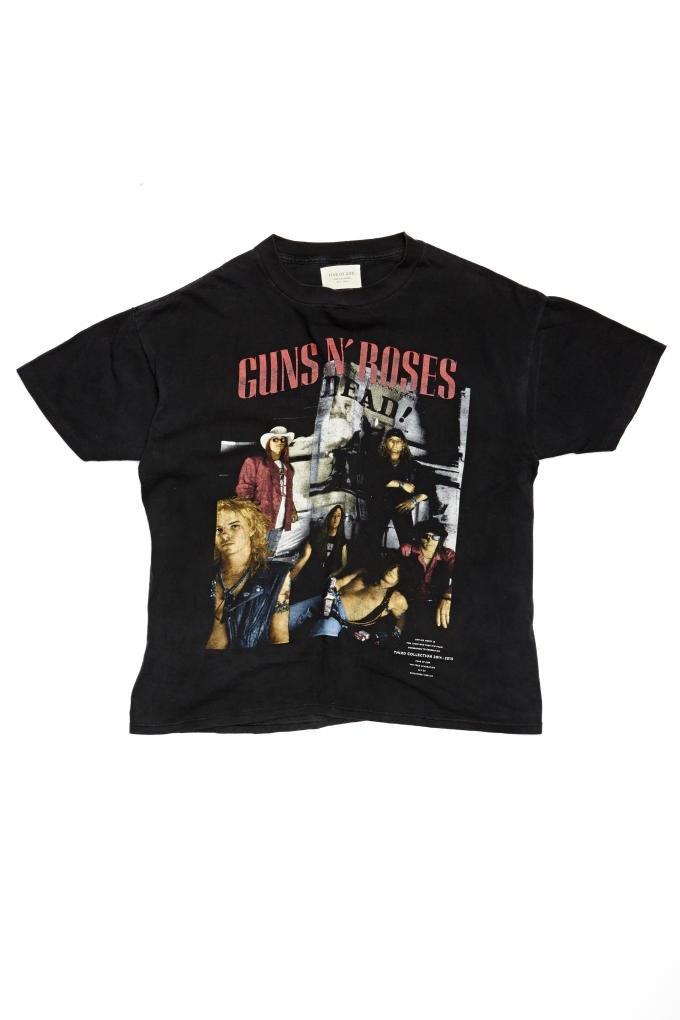 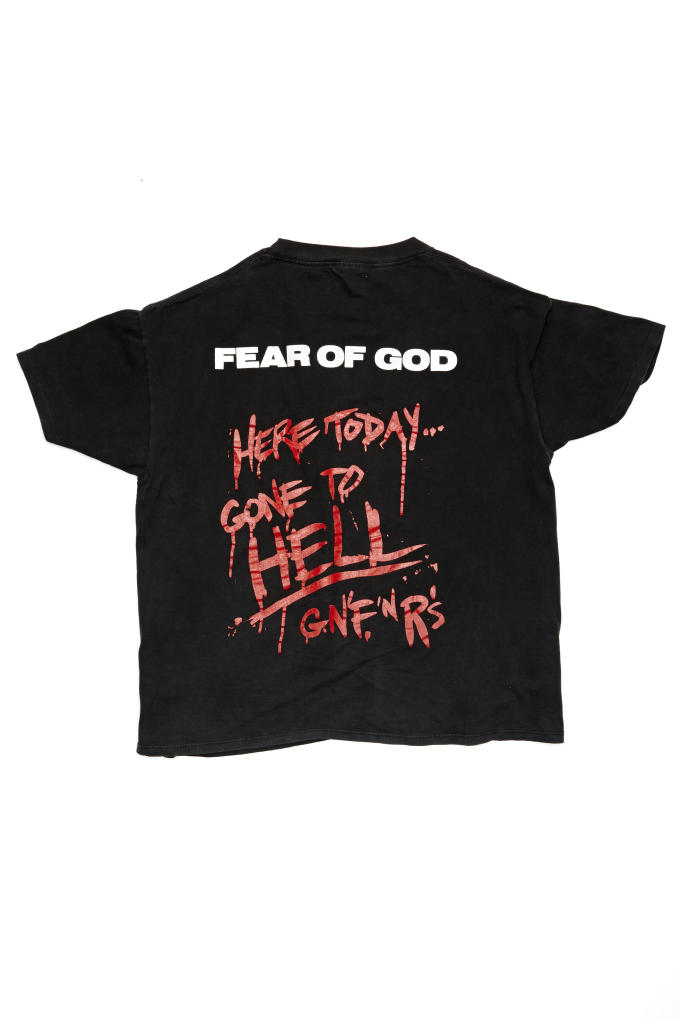 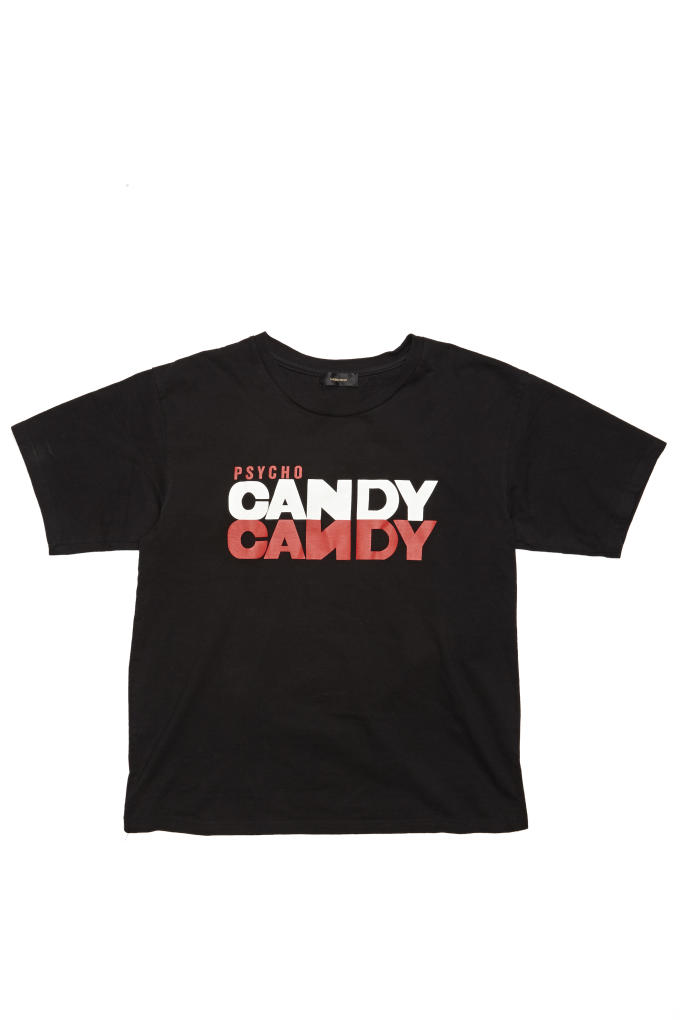 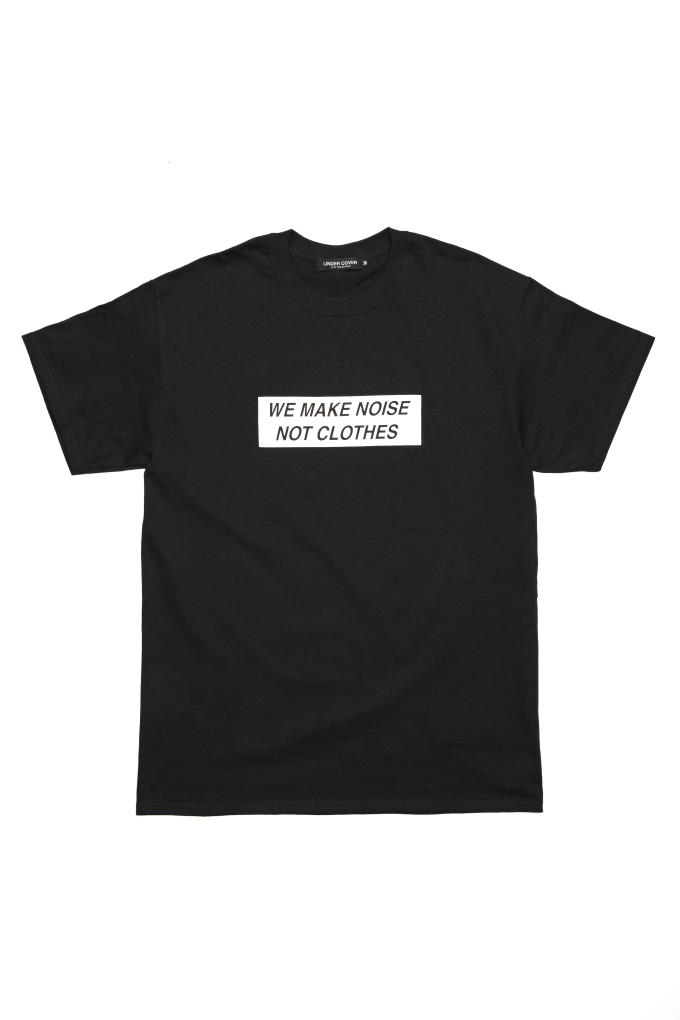 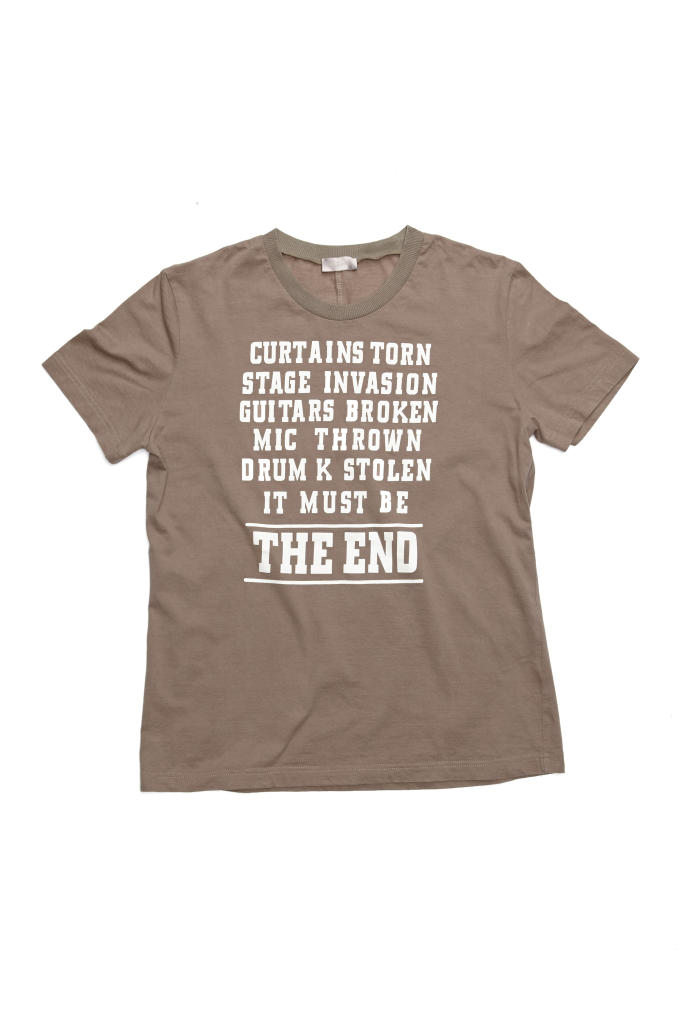 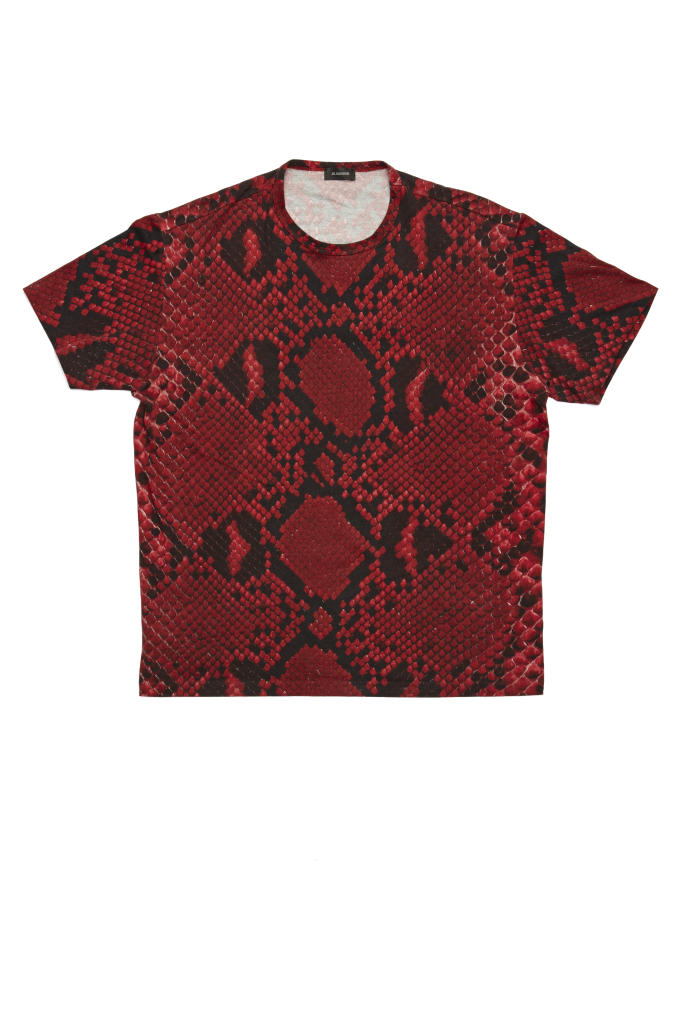 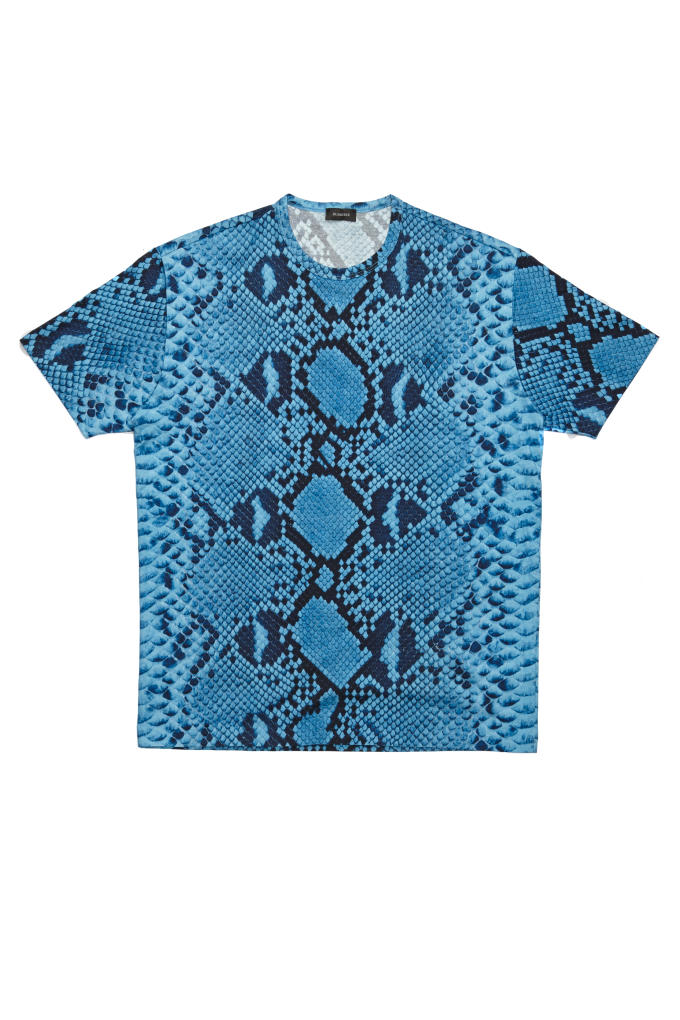 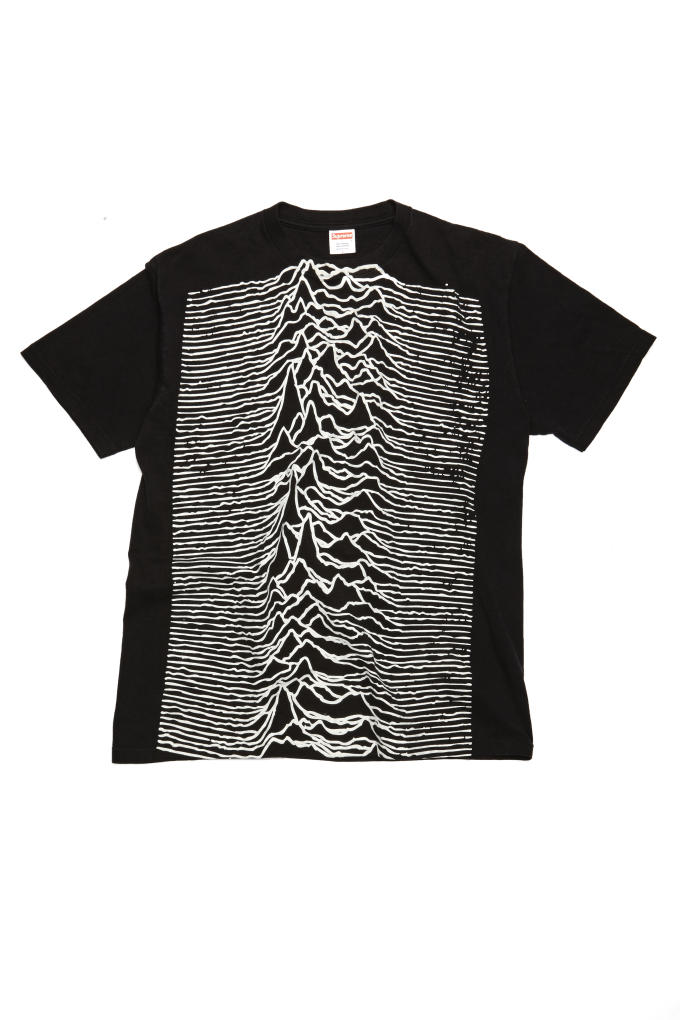 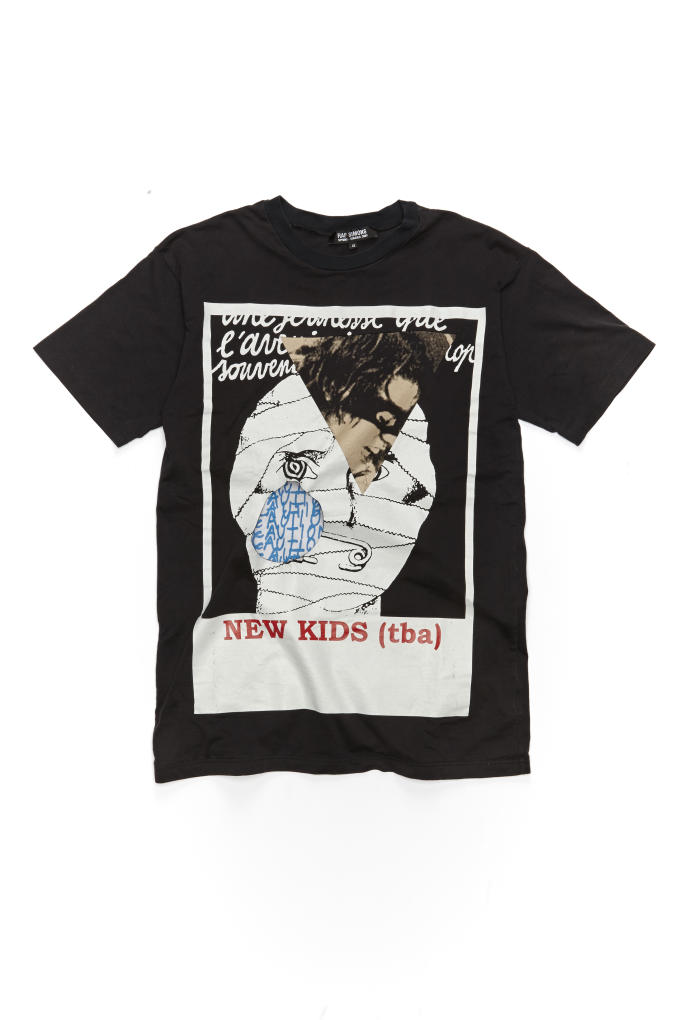