Raf Simons has made the jump to the mainstream in the past few years, leading (and leaving) Dior and finding himself leading the list as Google's top trending designer in 2015. While he's been a seminal figure for those in the know for a while now, Raf devotees have been trying to get their hands on some of his most memorable pieces lately more than ever. Well, good news if you have a spare $20,000 laying around: there are three incredibly rare Raf Simons x Peter Saville parkas listed on Grailed right now.

Posted for sale by Inventory magazine fashion director Stephen Mann, this may not be the complete set of the highly coveted Raf x Saville parkas from the fall/winter 2003 collection, but it's pretty much guaranteed to be the only time you'll ever run into this many of them in one place. The fourth piece—with the iconic "Power, Corruption and Lies" New Order album art on it—of the set actually sold a while back on Grailed as well, for a solid $7,000. Each of the parkas are hand-painted and Mann states that each one has only been worn once or twice, so they're pristine condition, especially for pieces that are over a decade old. If you're that devoted to getting your hands on a piece of menswear and fashion history, maybe $20,000 doesn't seem too steep? Take a look below and consider contacting your bank to take out a loan ASAP. 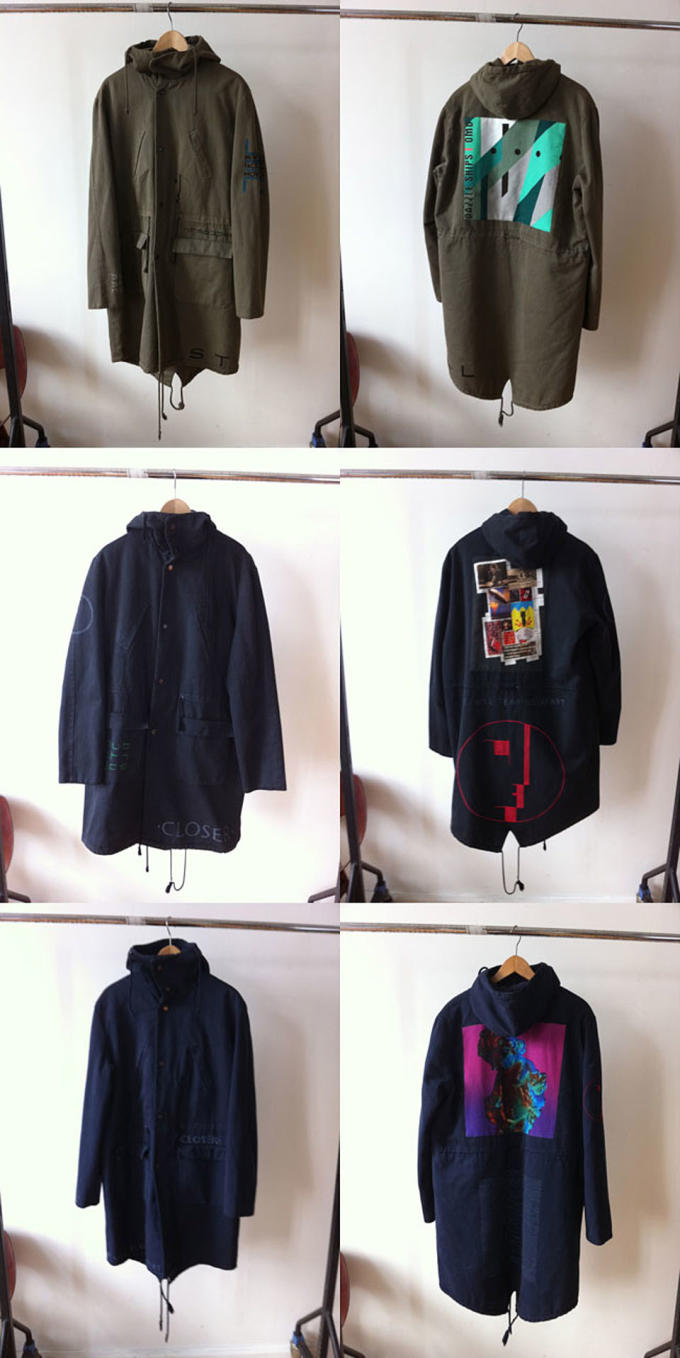