Just as collectors and fashion followers have exalted Raf Simons to the point of mainstream celebration, Helmut Lang is another designer whose past work has gained a rabid, cult-like following. So after a set of Raf Simons x Peter Saville parkas popped up on Grailed for a steep, but fair, $20,000 last week, it's only right that we also point your attention to an equally impressive collection of Lang pieces—this set of eight parkas from his brand's fall/winter 1999 collection that could be yours for just $15,000.

Posted for sale by a user known appropriately named "God," these are some hallowed jackets in menswear lore, coming in both short and long cuts. While some have had some minor repairs done over the years—one had its zipper replaced and another has a non-original fox fur pelt around the collar—they're in remarkably good condition and come complete with the signature "bondage" carrying straps Lang became known for. If you ask me, these are even more covetable than the Raf joints, but that's just my personal preference.

Take a look at the full listing and start moving some funds around. If only you were one of the lucky Powerball winners this week, your outerwear rotation would be set for the rest of your life. 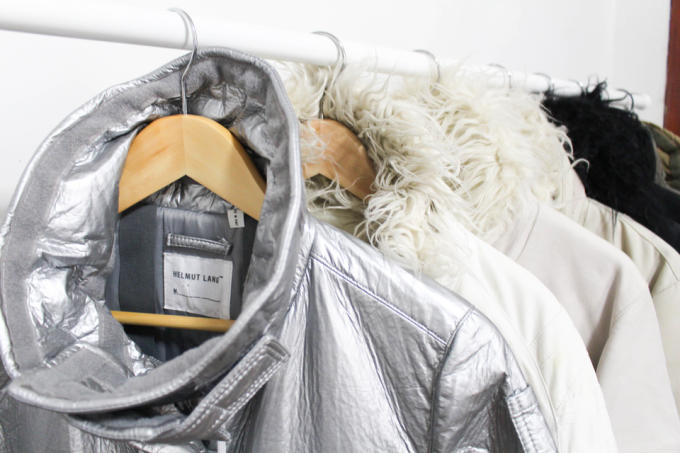 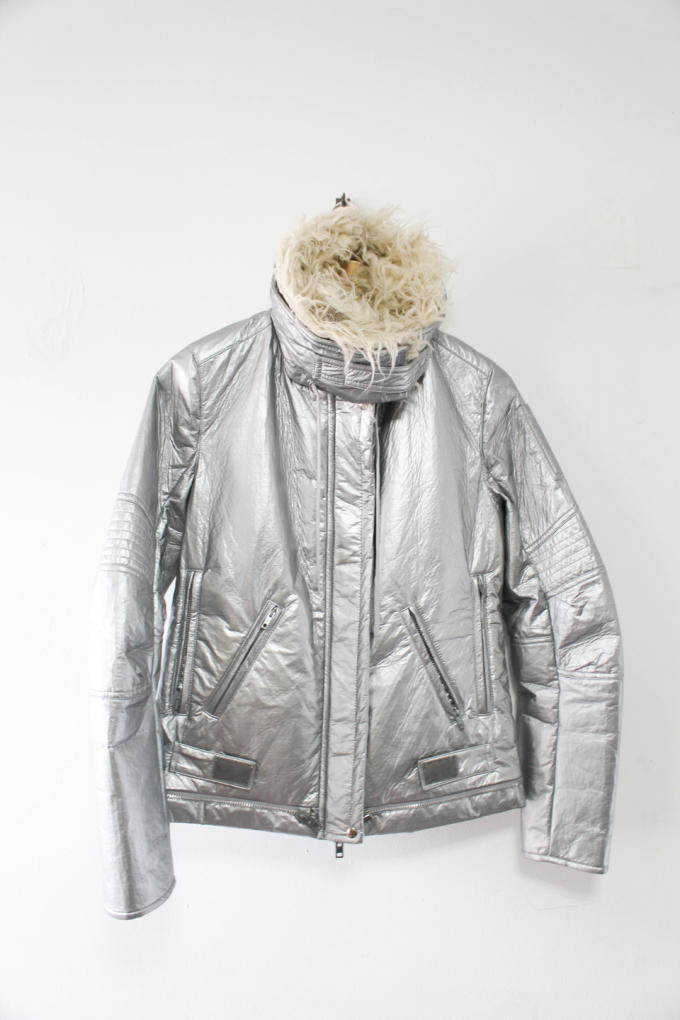 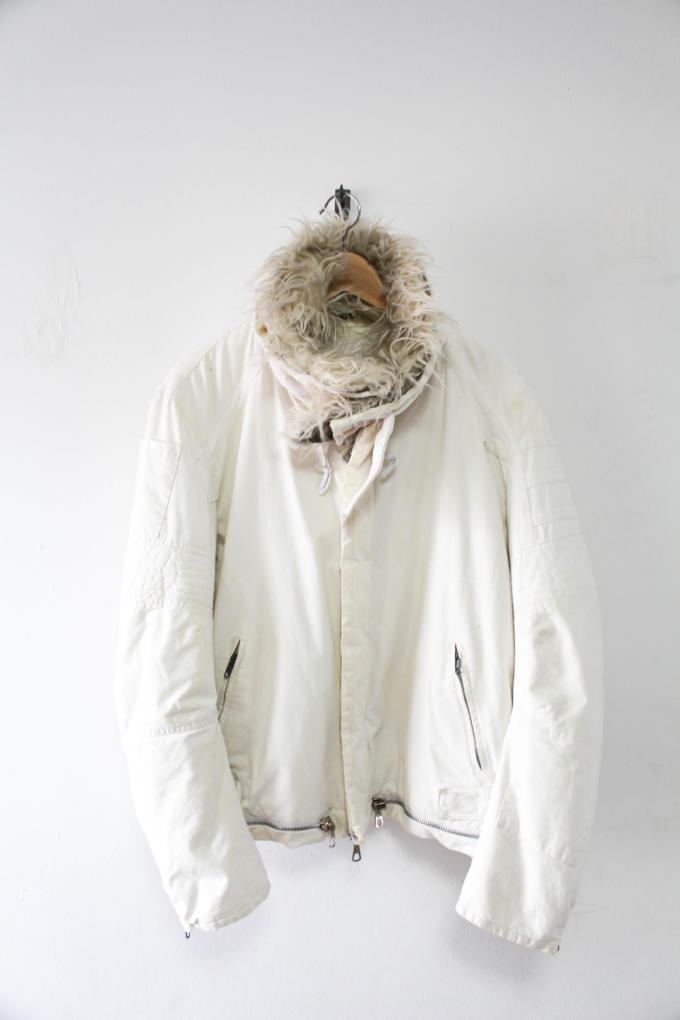 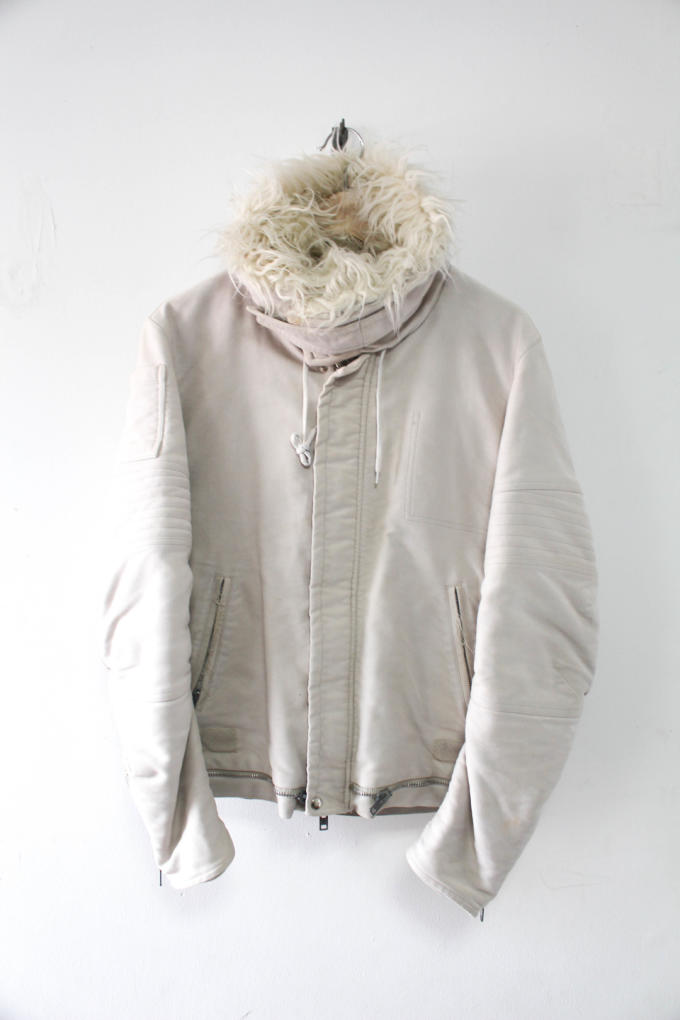 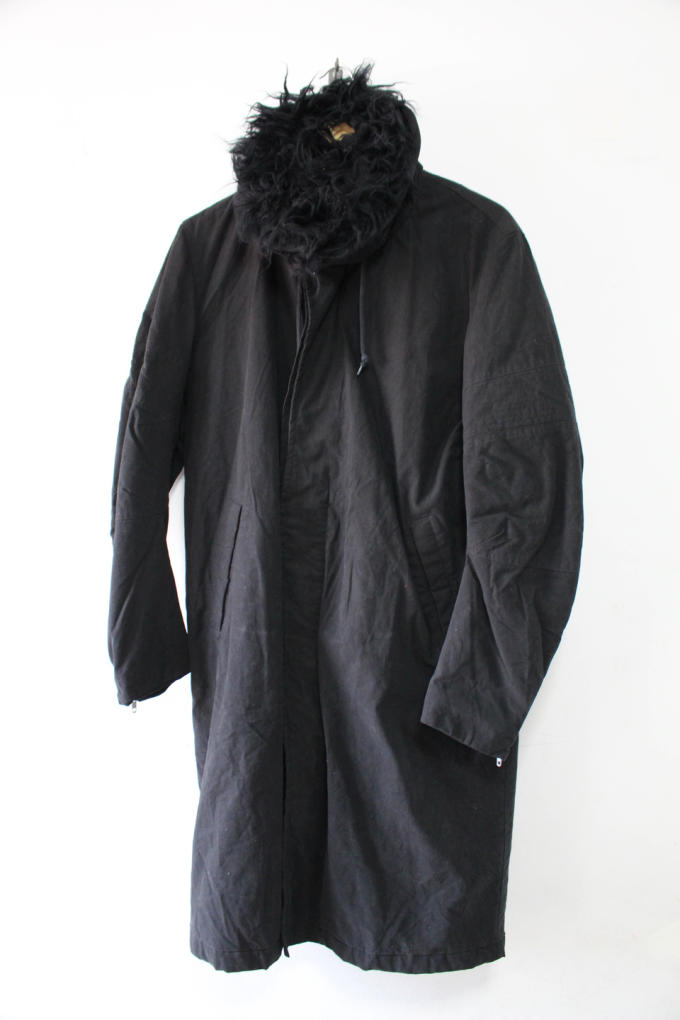 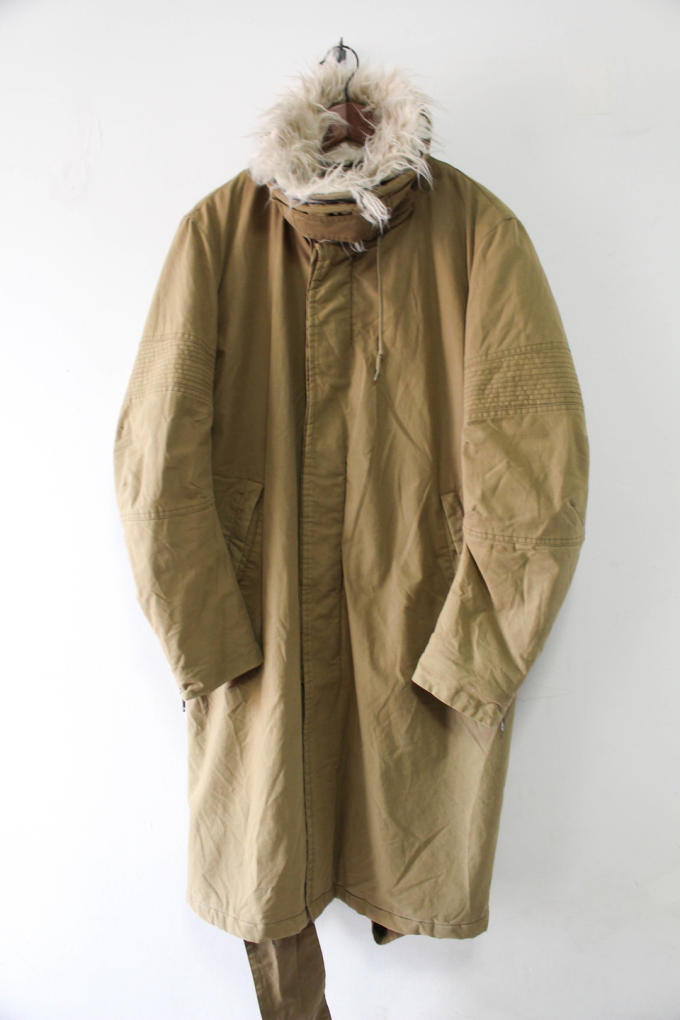 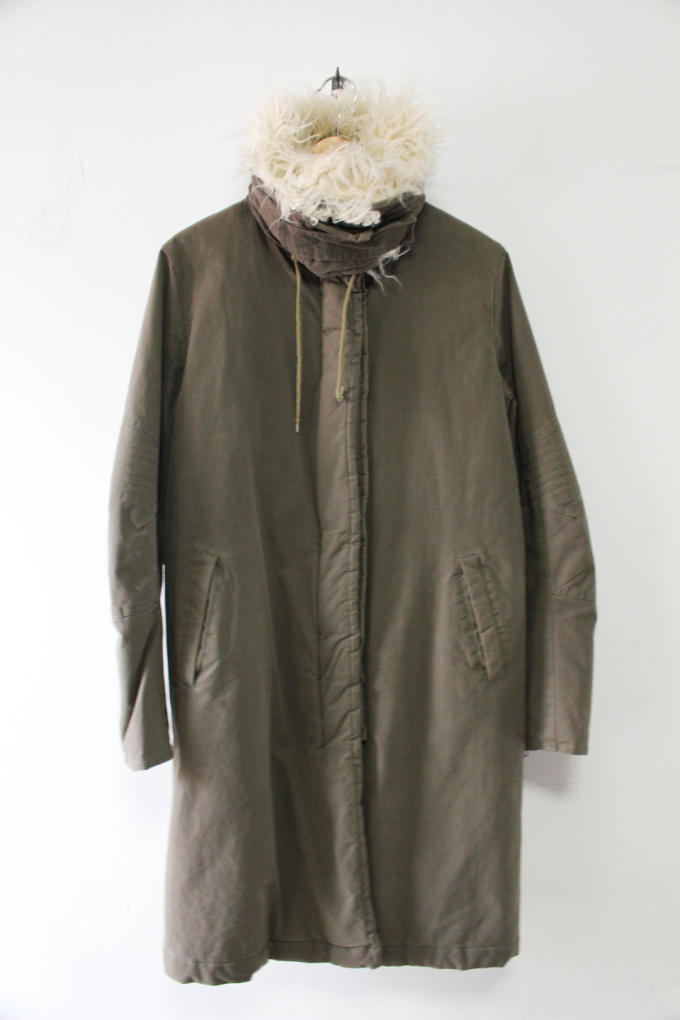 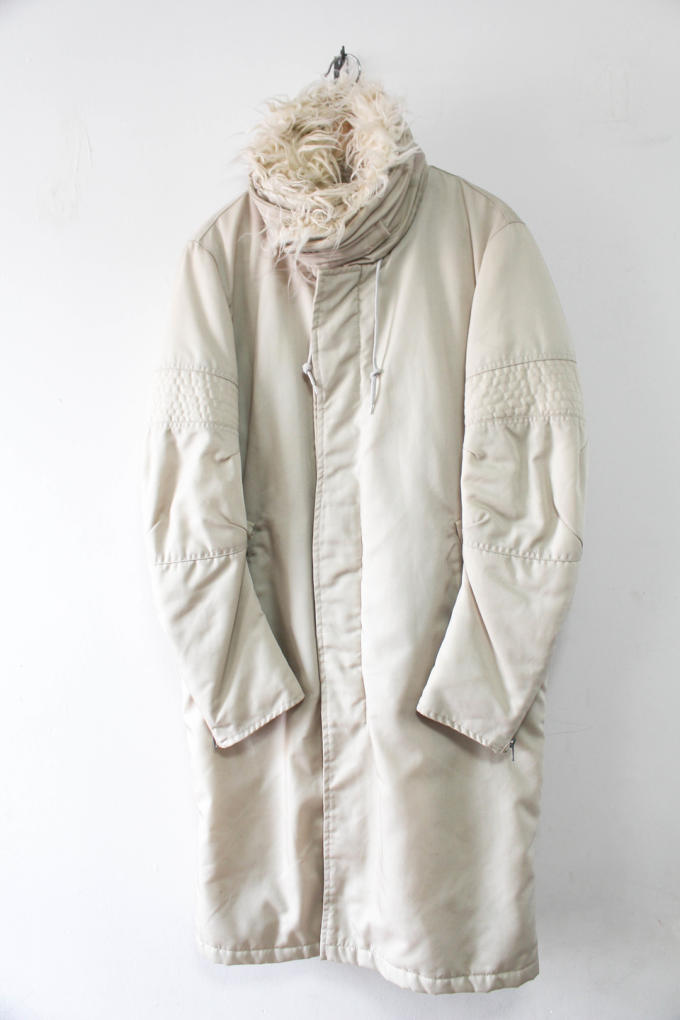 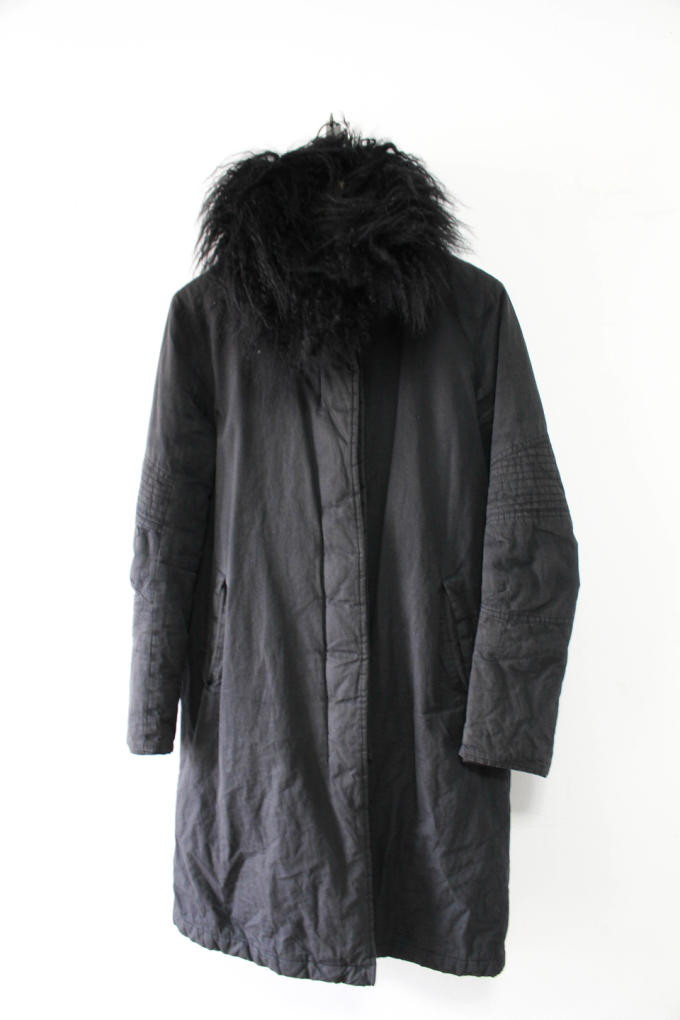