Riley Curry, Whip and Nae Nae Queen and star of NBA press conferences, is also now a model. The three-year-old just made her modeling debut for a kid's footwear brand called Freshly Picked.

What is Freshly Picked? Well, apparently they sell moccasins for adorable kids like Riley. According to the brand's founder, Susan Petersen, Riley was the perfect choice (duh). She said she saw Riley's mom, Ayesha Curry, post a photo of Riley's favorite pair of mocs after they'd been chewed up by their dog and loved it.

The campaign shows Riley playing with her dog, helping her mom bake, and basically being the most adorable kid ever. Check out the photos below. Bonus: There's also video footage of Riley's campaign, which you can watch here. 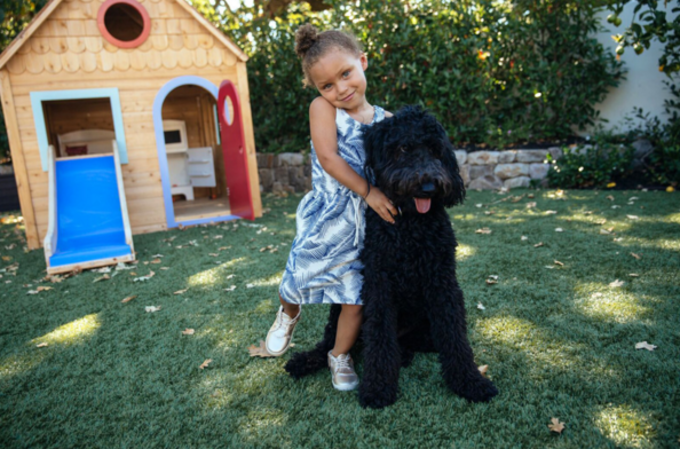 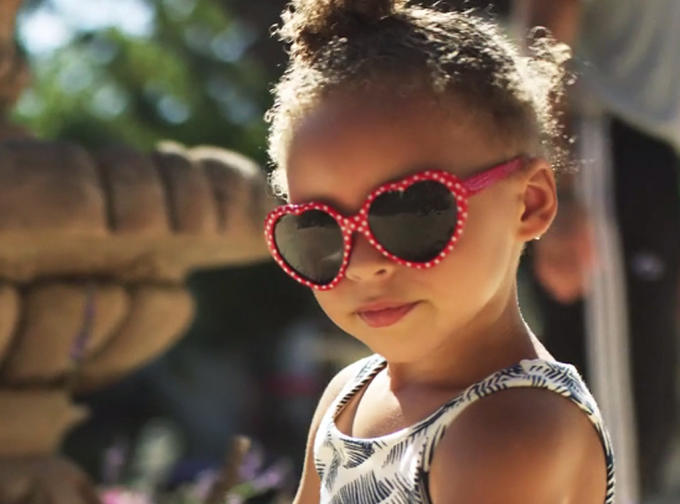 Riley Curry Yells "My Turn!" While Steph Curry Takes a Photo With the Larry O'Brien Trophy