About a week ago, Fear Of God founder and designer Jerry Lorenzo lit up Instagram with a caption nearly 42 weeks in the making. Speaking to an anonymous fan, Lorenzo explained that while he wanted to create clothing that his younger fans could afford, the costs of producing Fear Of God apparel made that plan difficult to bring to reality.

“On Instagram you have these followers that just don’t understand that process and it hurts when they’re like, ‘Oh you’re saying that you’re doing this for the kids, but your prices are crazy’ and that stuff bothers me,” Lorenzo recently told us over the phone.

So, when Lorenzo was approached by PacSun—a retailer that Lorenzo believes connects directly to his younger fans—to create a more accessible reinterpretation of Fear of God, Lorenzo jumped at the chance. With help from PacSun, F.O.G., which hits PacSun retailers exclusively on Dec. 11, was born.

Since his initial Instagram teaser, Lorenzo has dropped small previews of F.O.G.’s “Collection One” on Instagram, featuring little more than close ups of thermal shirts, bombers, and hoodies. While it’s easy to get wrapped up in the enigma that is F.O.G., it’s far more than a mass market Fear Of God. According to him, the line is a way to create and design something for his younger fans who may not be able to afford his main line. (The price range for F.O.G. is $40 - $100, with outerwear at $300.)

“As Fear Of God grew, I started to gain followers—not only from people of my similar aesthetic, or who were shopping in the same places that I was—but a younger crowd started to take notice of what I was doing too,” says Lorenzo. “I felt the responsibility to figure out a way to reach that younger crowd and give them what I felt was missing from the market for this like younger ages, younger demographic.“

But creating the collection was more than just reworking his main line with a tighter budget. He needed to find a place that wouldn’t just support this new line, but authentically provide it to the kids, as he calls them, that he’s trying to reach and inspire.

It also doesn’t hurt that, like his friend Kanye West and the rapper’s partnership with adidas Originals, Lorenzo needed the behind-the-scenes connection in order to get his vision out on this large a scale—at a level he felt comfortable attaching his name to. “With PacSun it was great because it had a level of freedom that I don’t really have with Fear of God, my main line,” admits Lorenzo. “They have factories and relationships and they know how to make product at a low price without sacrificing the important things.”

Like Lorenzo’s own blend of inspirations, this collection pulls from a variety of sources—a mashup of Higher Learning and Kurt Cobain; or Allen Iverson and Metallica. When he points to one key piece in the collection—a red hoodie—he references another inspiration: sequences from the now-timeless ‘80s teen film, The Karate Kid. But in short, Lorenzo says the process in building the collection was asking himself what he wanted to wear in high school, what he had and what he didn’t. “If I could go back with all the resources in the world and put together what I feel like would be the perfect wardrobe, that’s what F.O.G. x PacSun is.”

According to Lorenzo, having PacSun’s financial and logistical support made the F.O.G. collection a place for many of the ideas that wouldn’t work in the narrative of Fear Of God. “I would never do a sweatpant in my main line because I don’t think it’s punk enough,” he says. “I would never do a bright red hoodie at Fear of God either, but a red hoodie is very youthful and I think it fits in F.O.G.”

The same mentality applies to every other garment in F.O.G.’s first collection, from the sleeveless bomber that, as Lorenzo explains it, is perfect for layering with hoodies, to the raw hemmed shorts. With this new platform, he’s been able to experiment and produce things that tell a different side of the same metaphorical story that he’s started at Fear Of God. It’s an opportunity to experiment with new silhouettes and designs—not because they’re cheaper or easier to mass-produce—but because they’re a natural sync to this new audience’s needs.

Lorenzo promises that F.O.G. isn’t just Fear of God reduced to a mass-market, cheap reproduction. This collection, with the help of PacSun, is going to take the fundamental concepts behind Fear Of God, and truly re-imagine and curate a completely different experience. “This is something that I created for where I believe this demographic is. It’s not the luxury ‘come down,’ it’s not that thought process,” he says. “I haven’t always had the resources to do that, but now I do. I’m not going to give you Fear of God at a low price. I’m going to give you something that I curated and designed for the kids.”

The F.O.G. x PacSun collaboration collection hits PacSun stores Dec. 11. Get an exclusive first-look at the collection lookbook below. 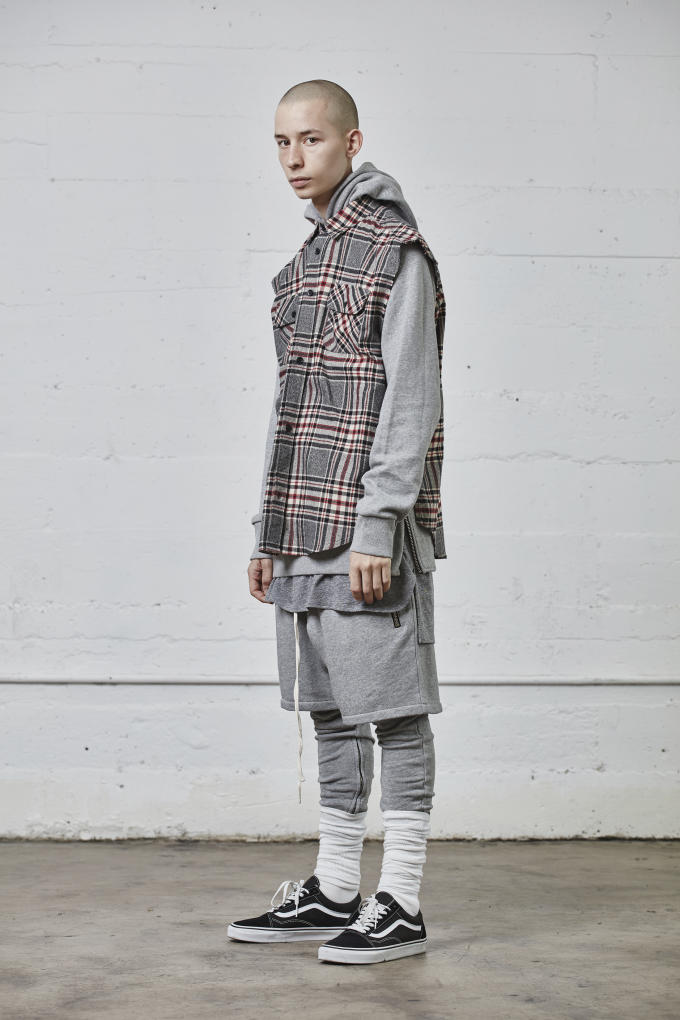 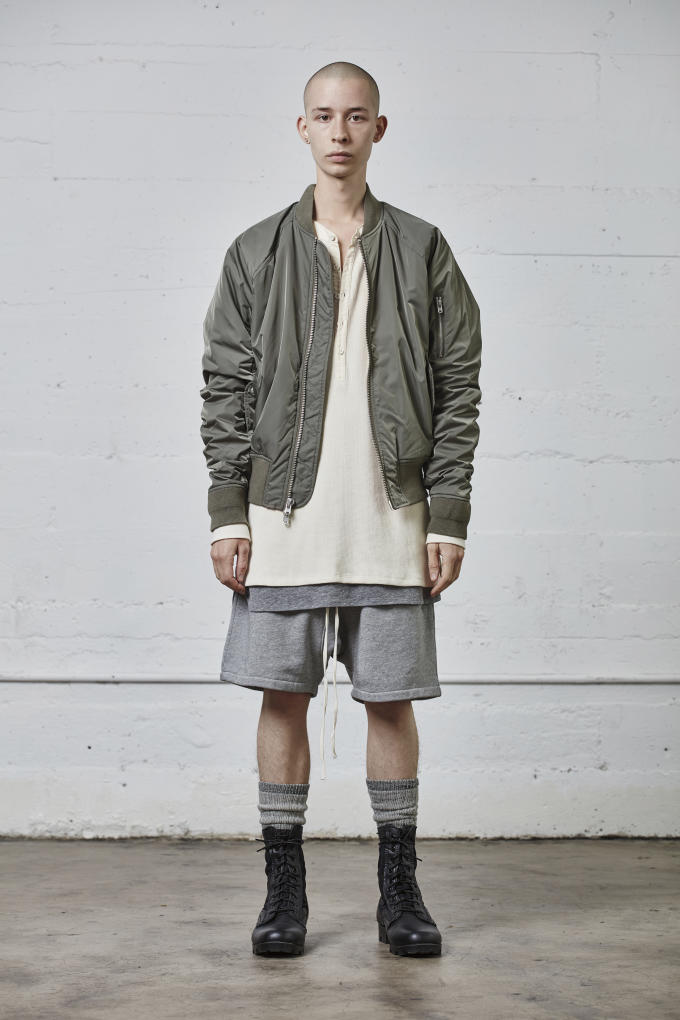 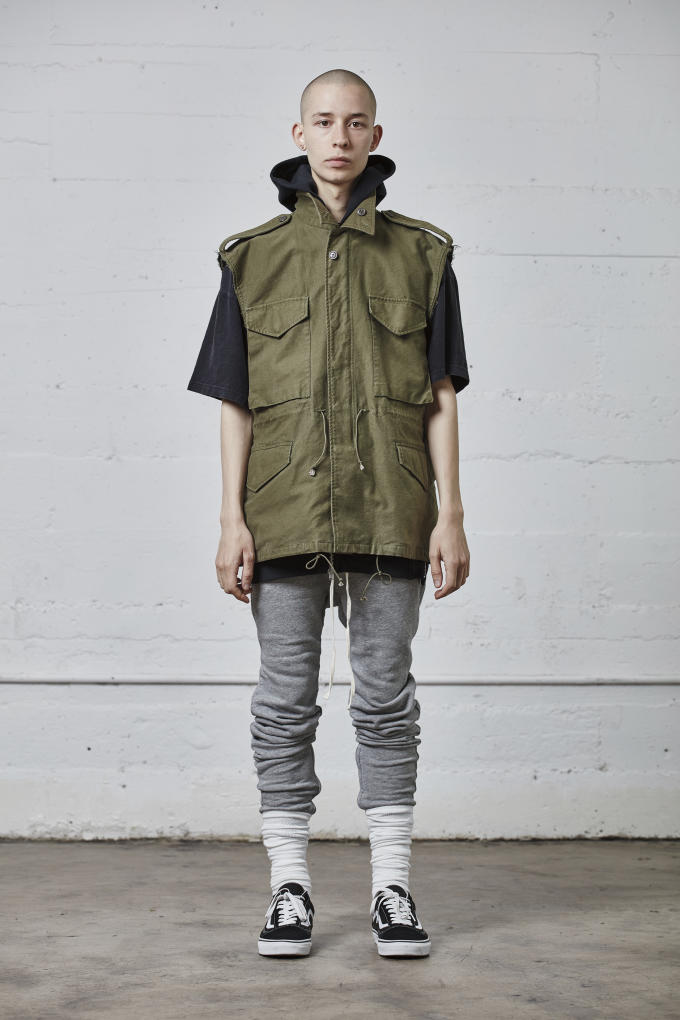 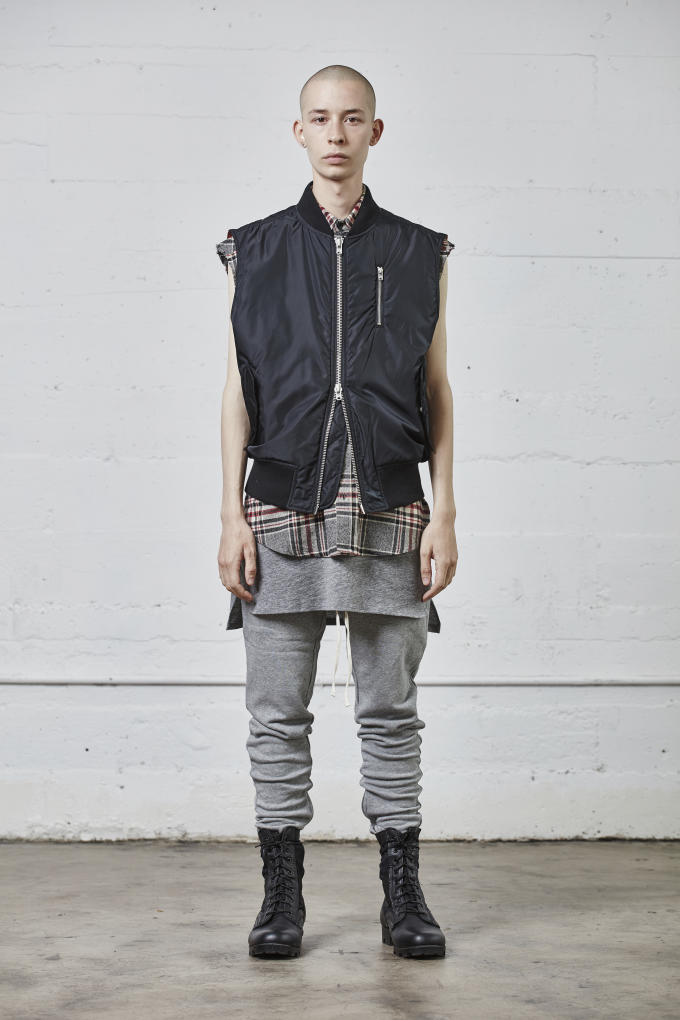 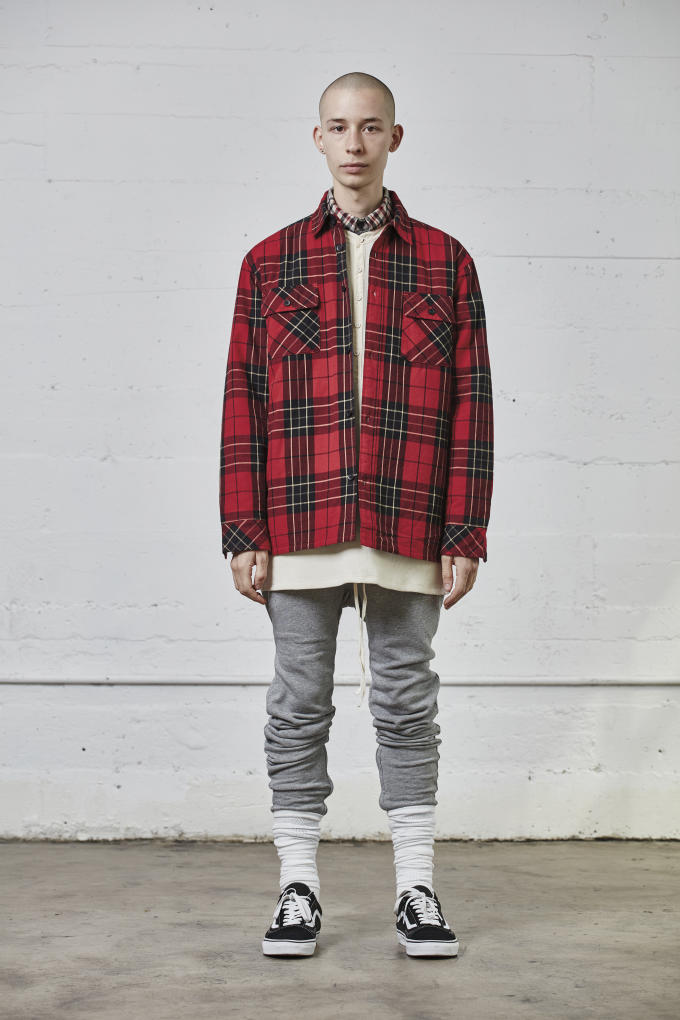 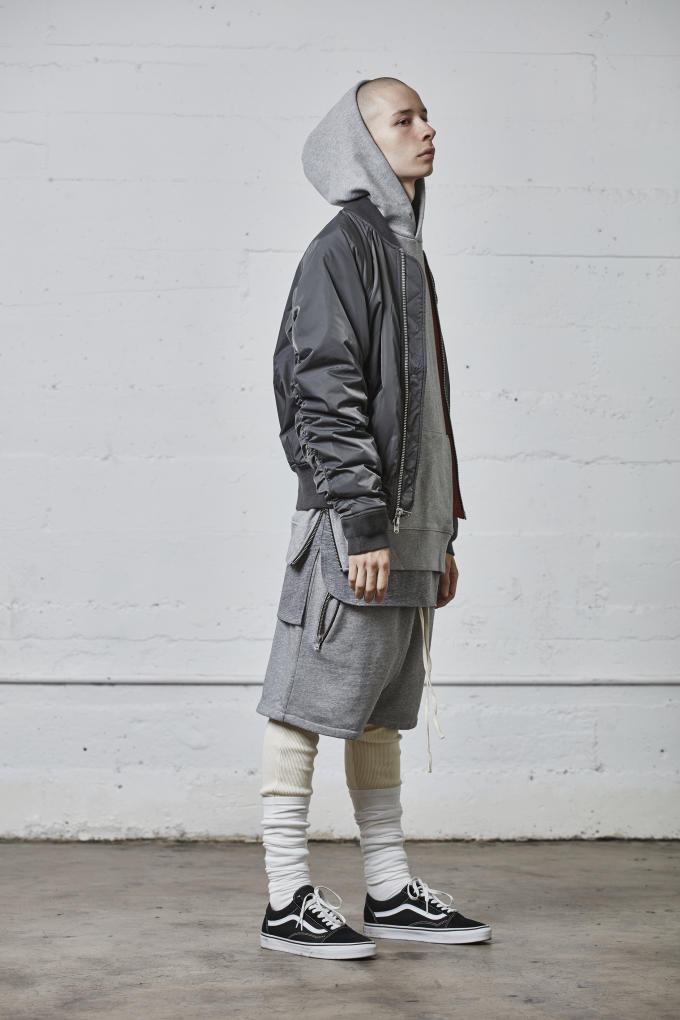 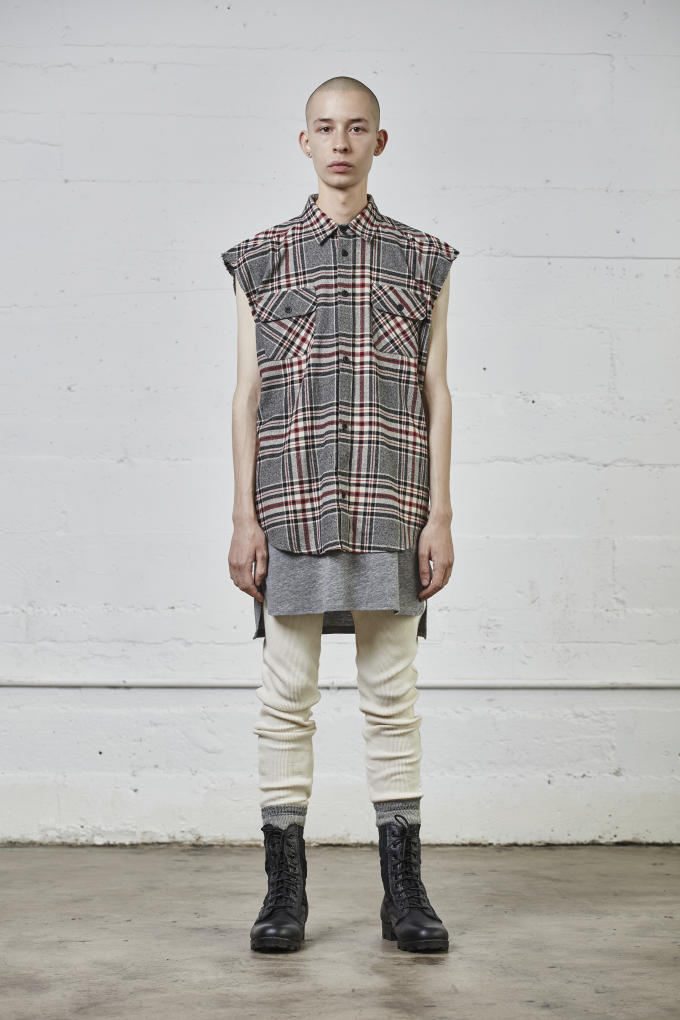 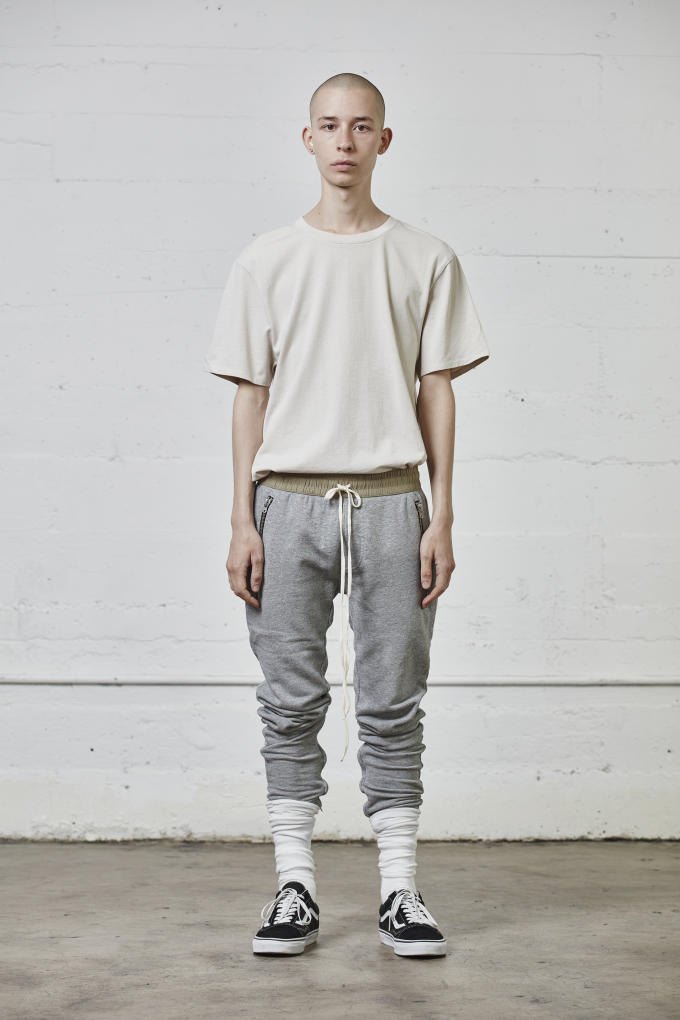 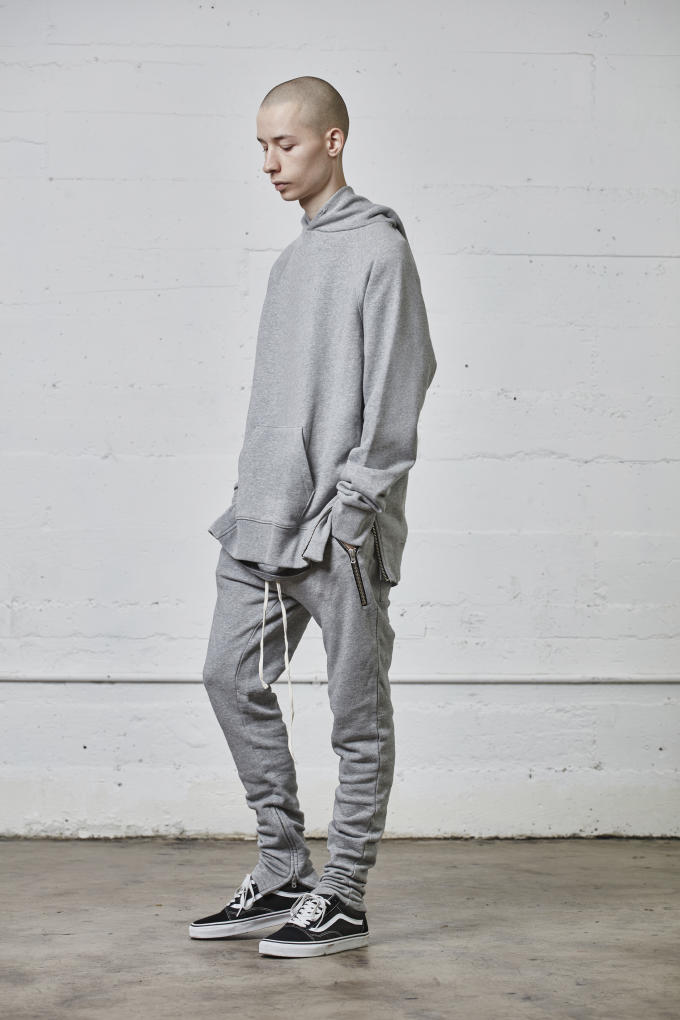 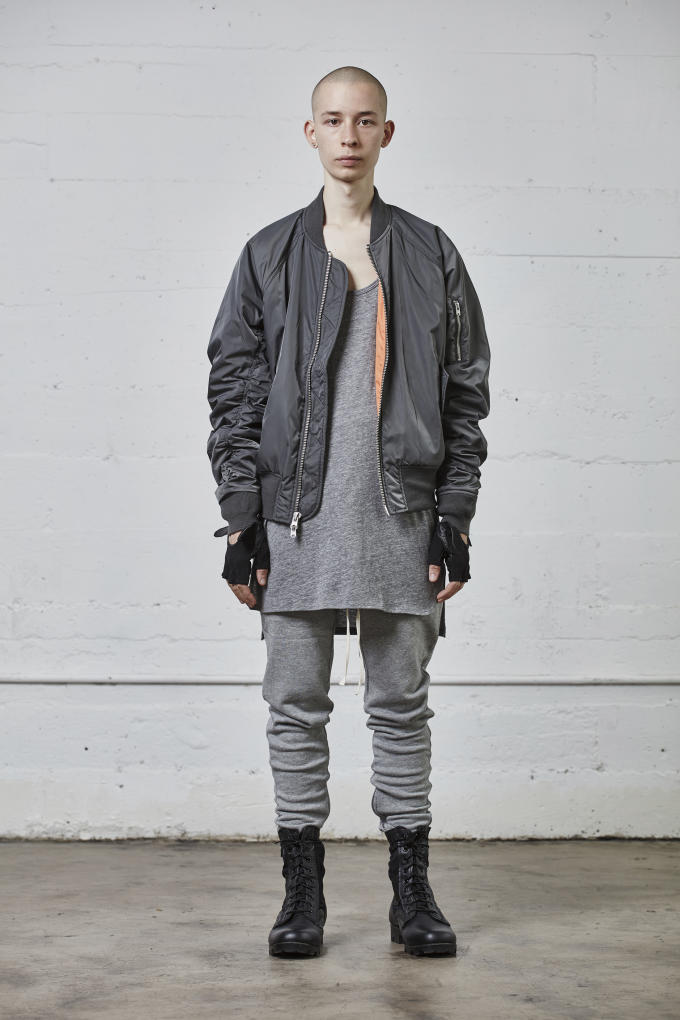 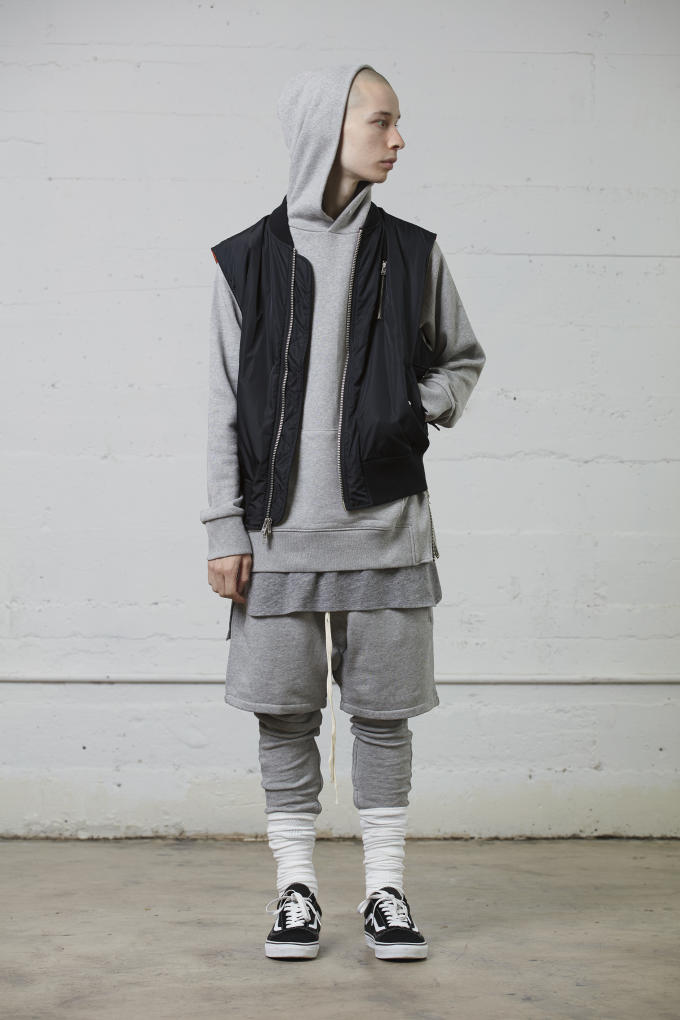 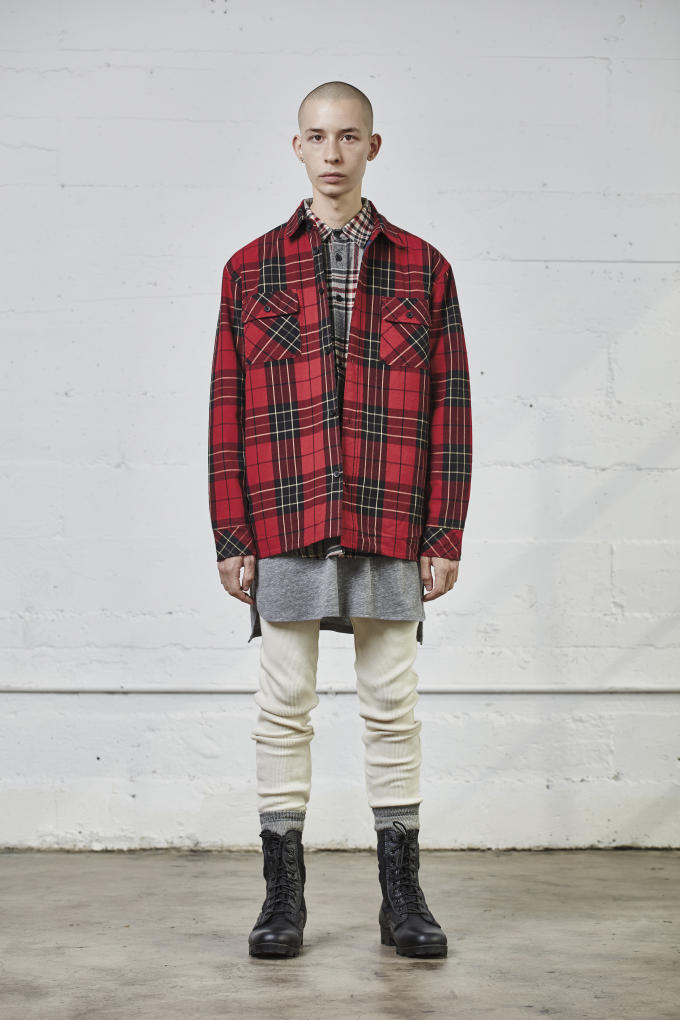 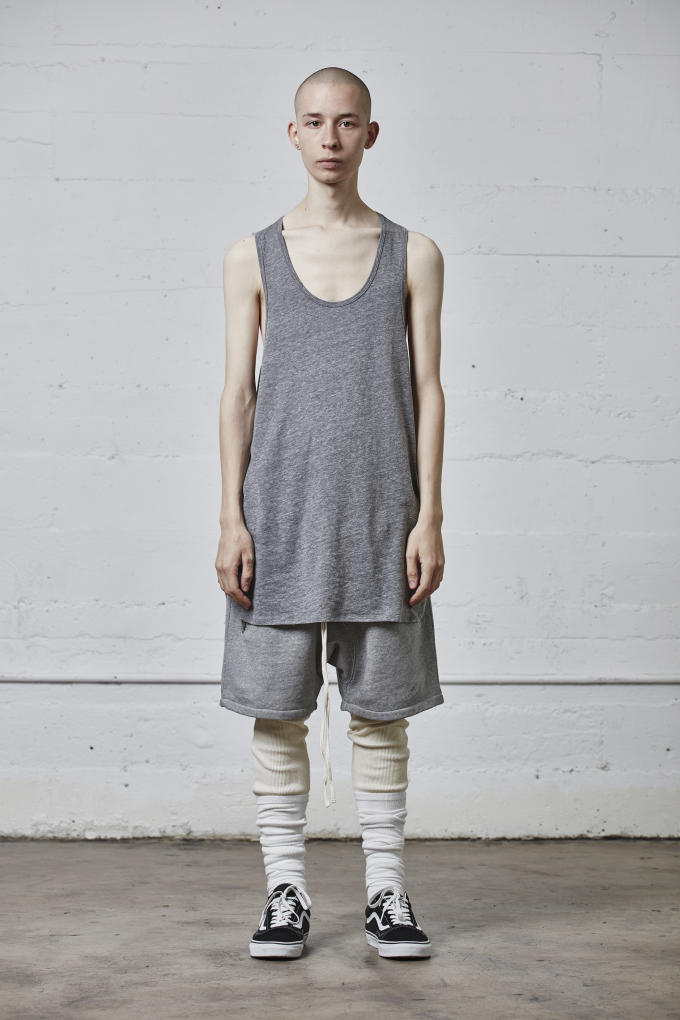 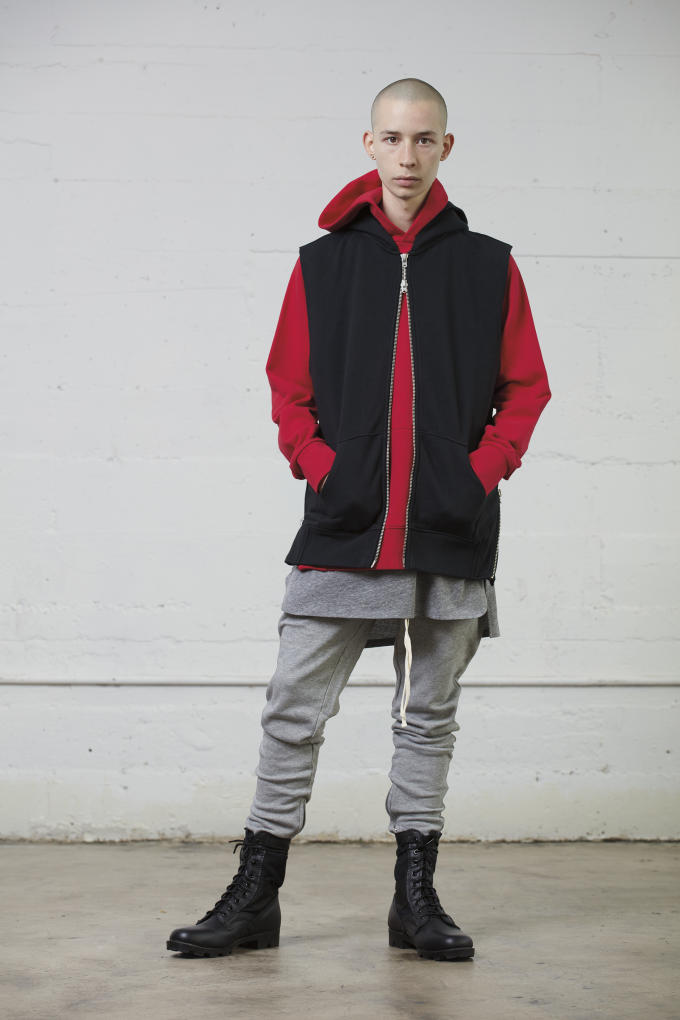 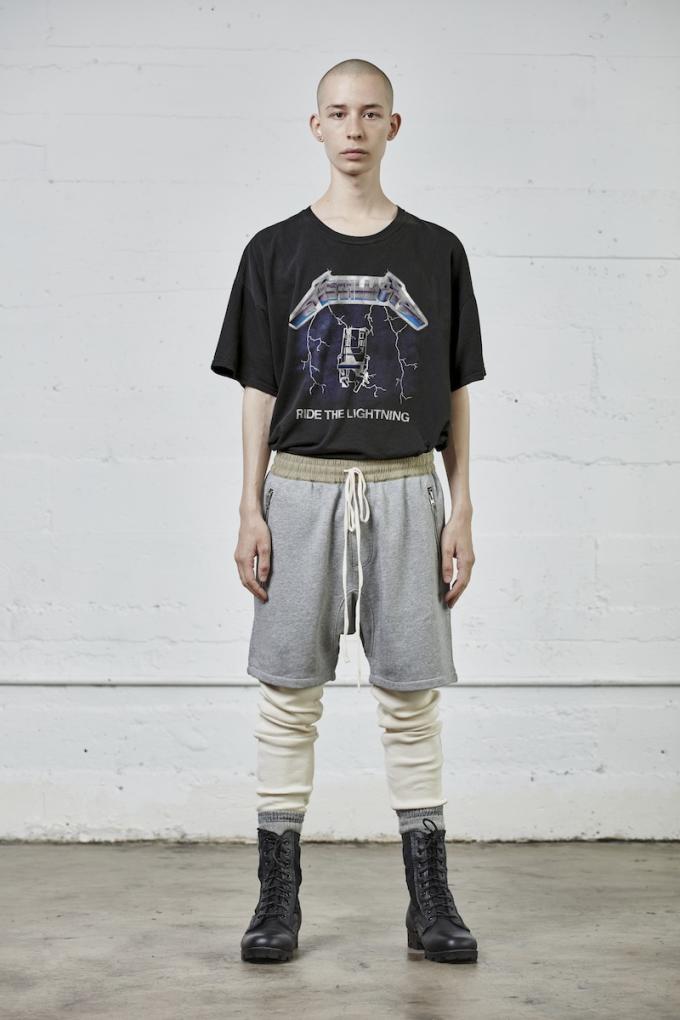 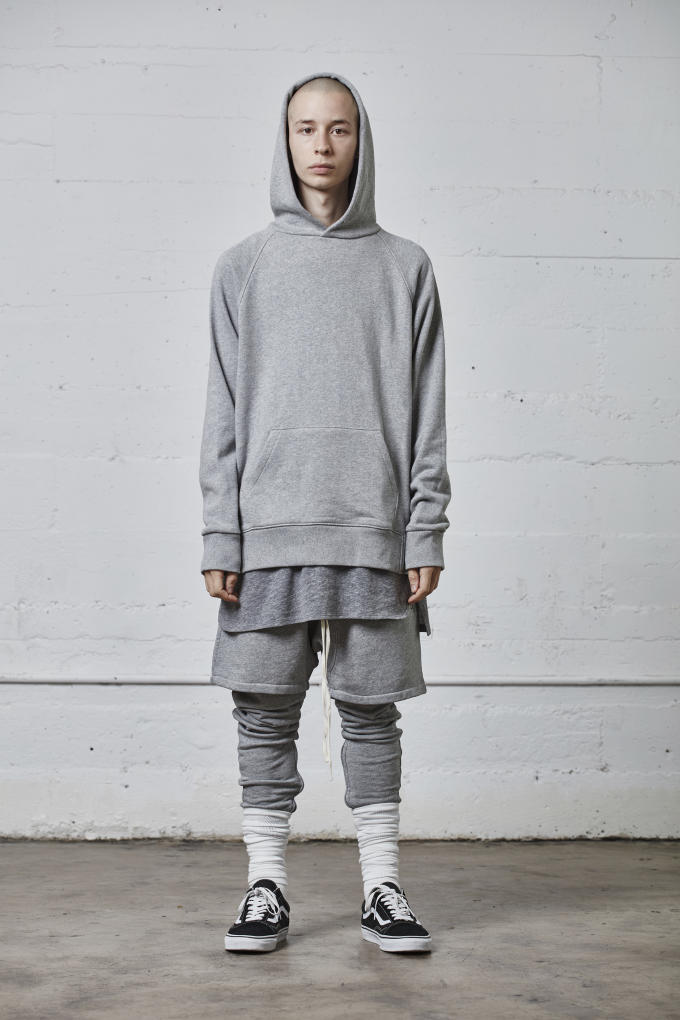 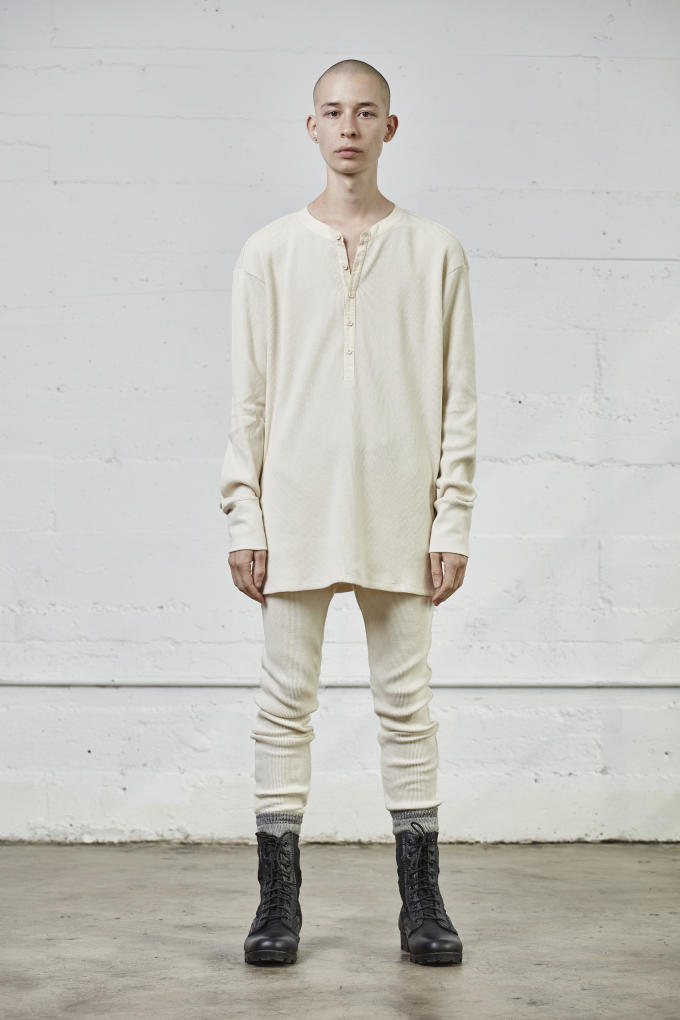 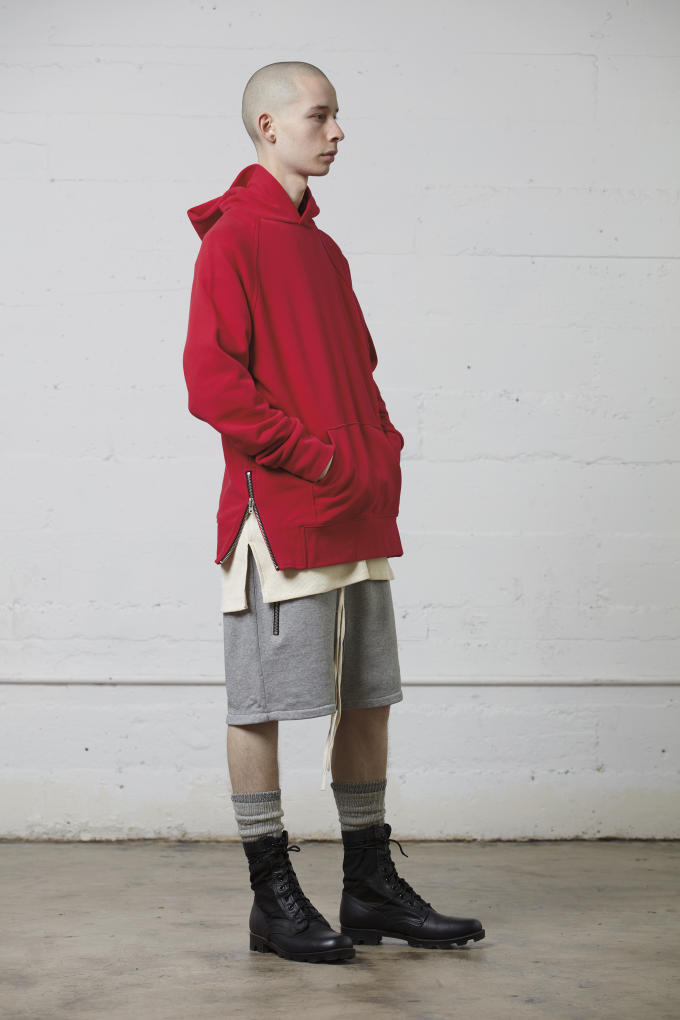 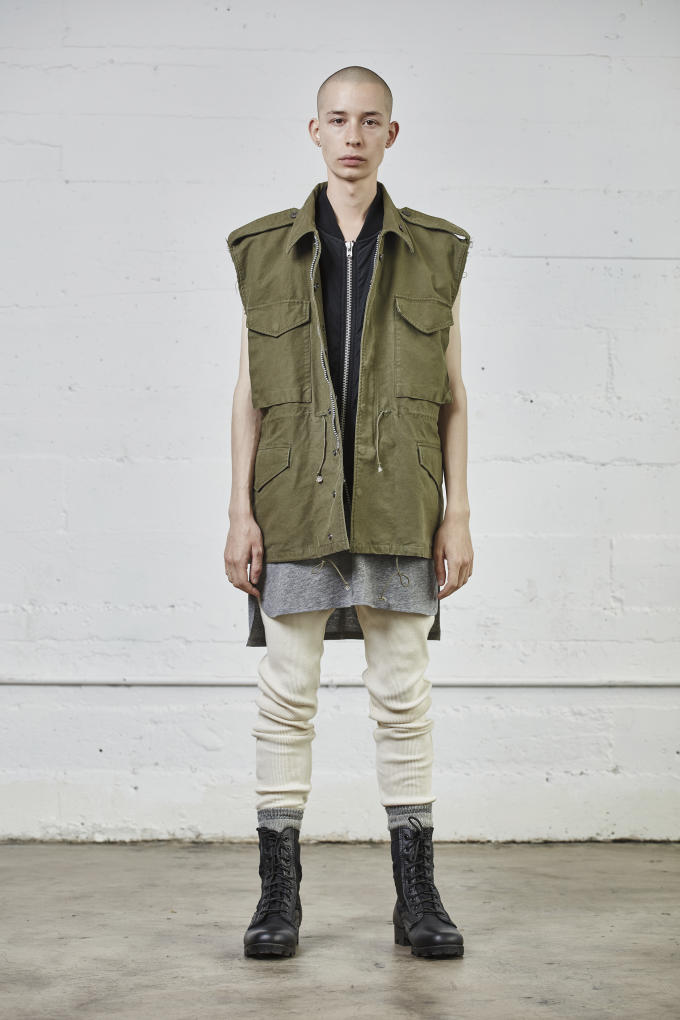 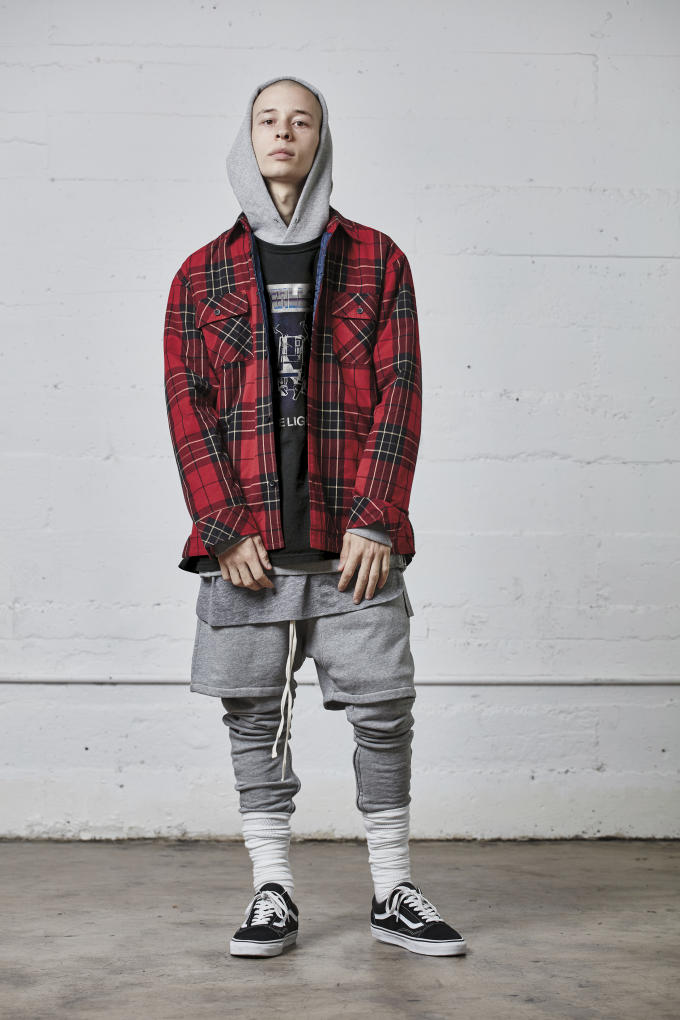