We've all dealt with wrong numbers. A minor annoyance at worst, rarely do they ever go on as long-term texting sagas—except in cases like this.

One man was texted by an woman looking for her friend Wendy. While it started as an all-too-common mistake back in February: 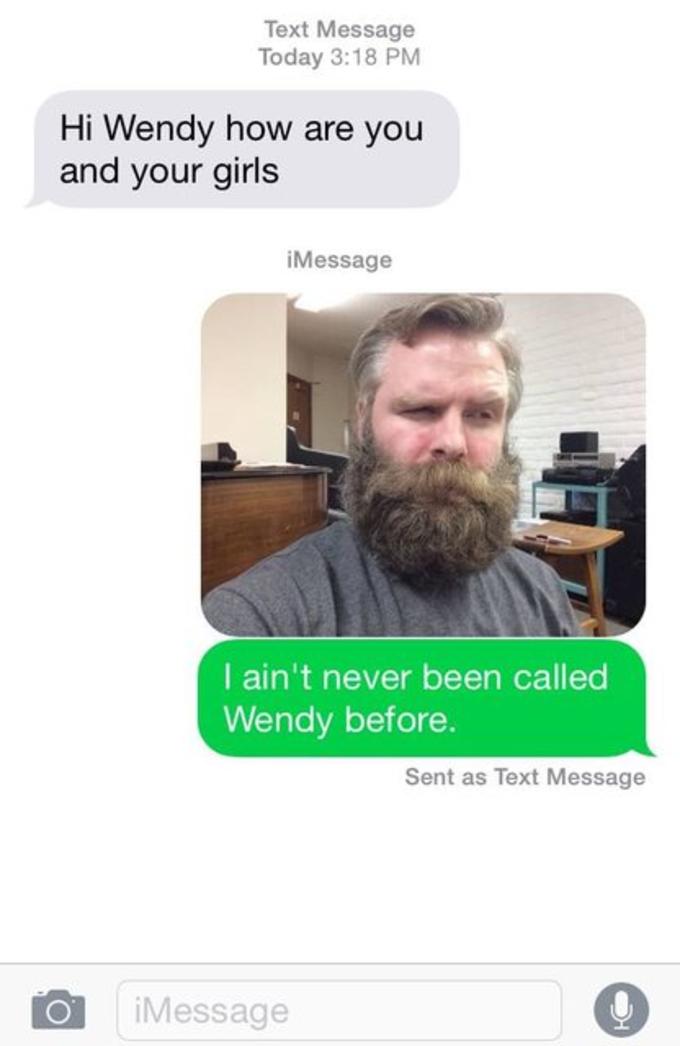 It quickly spiraled into an on-going monthly occurrence after the woman kept mistakenly texting "Wendy." Texting the same wrong number in July—still looking for her friend Wendy and talking about a birthday party for her nephew—she still doesn't recognize that she has the wrong number; even after having a back and forth with plenty of beard-y selfies. 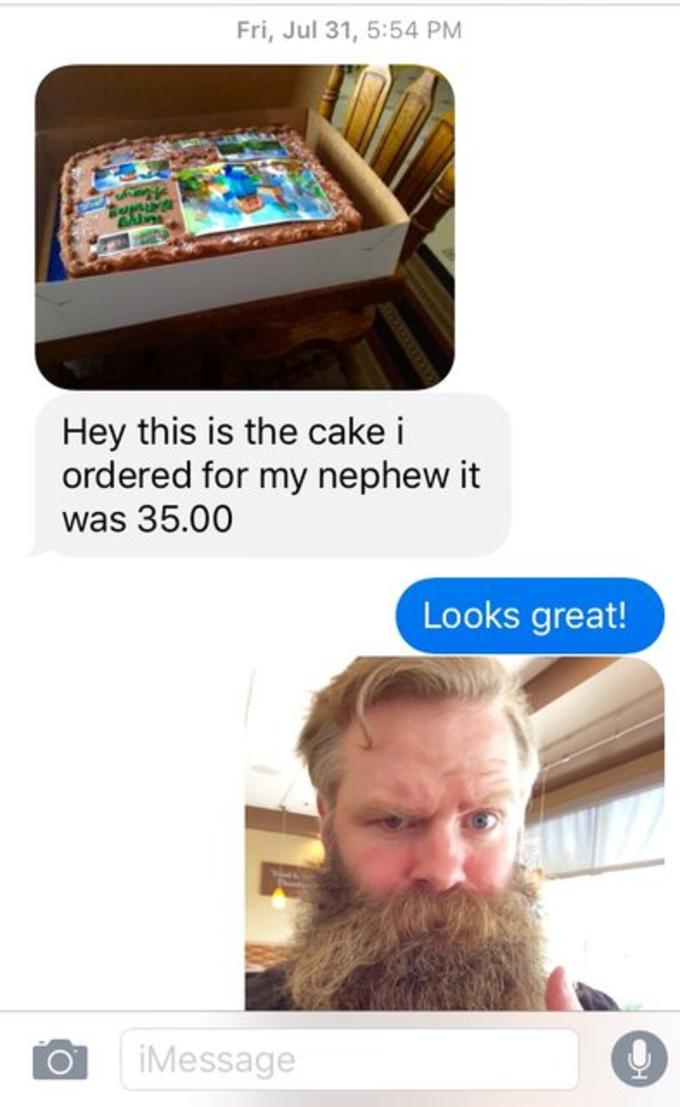 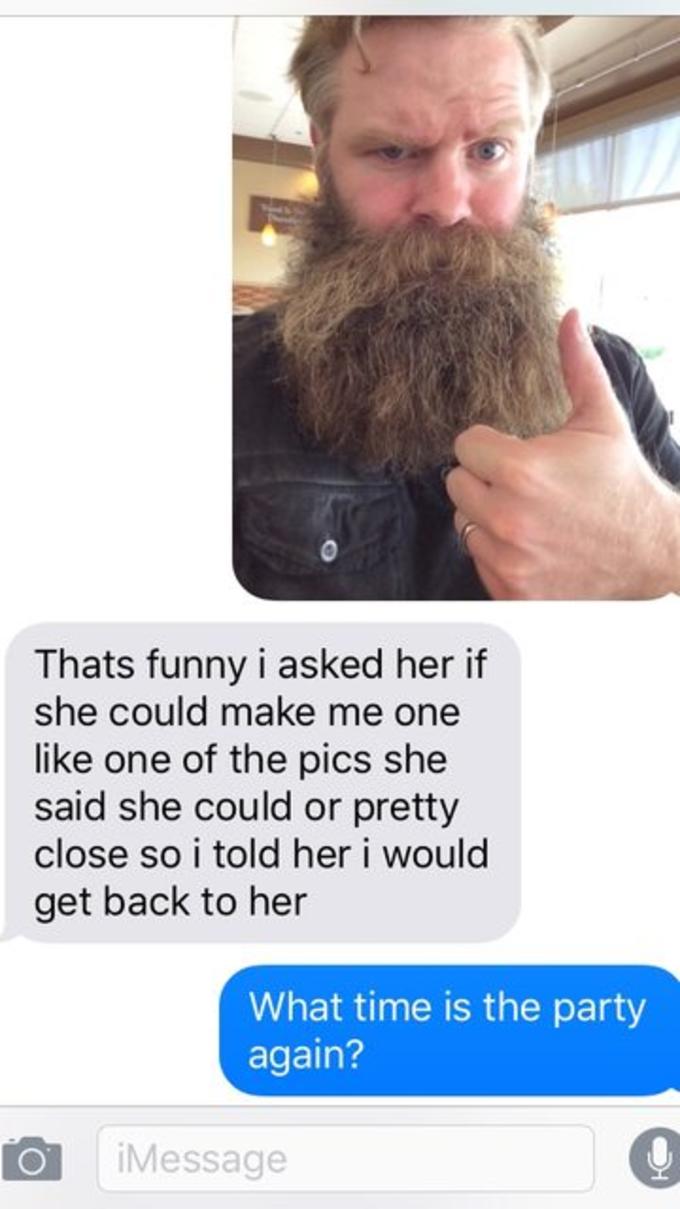 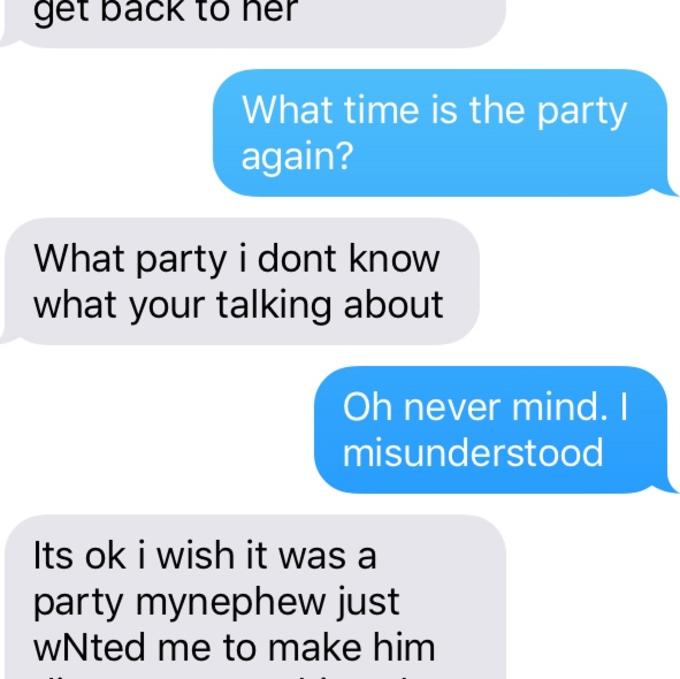 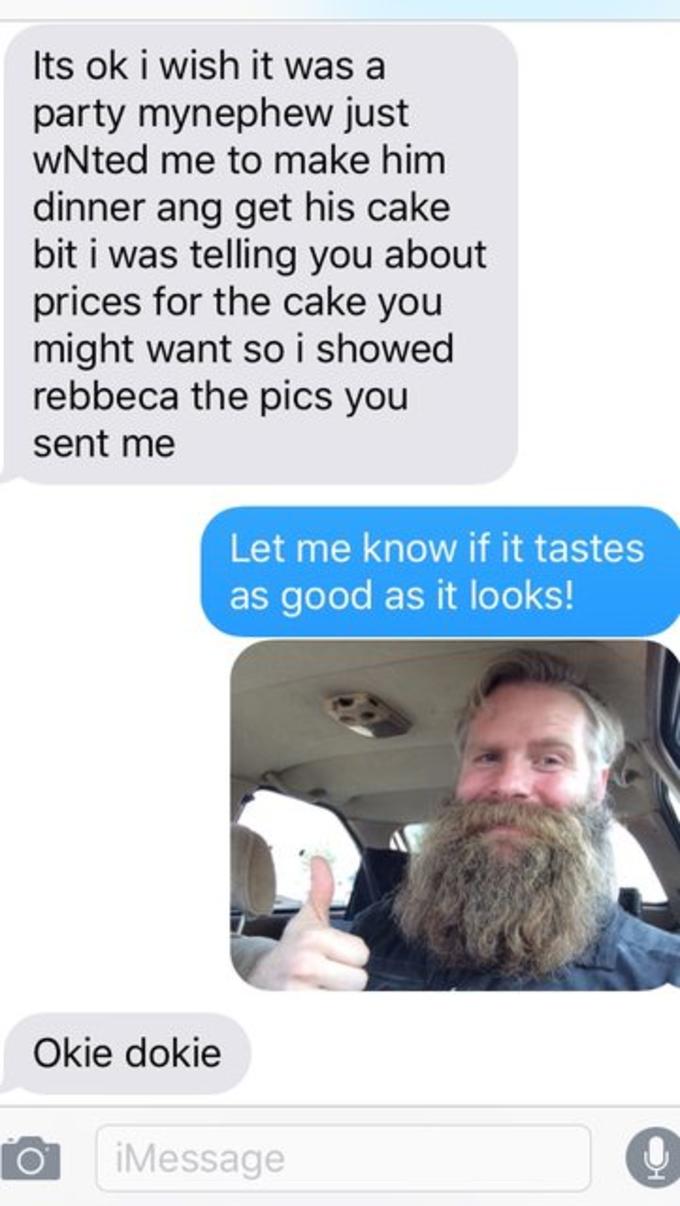 Finally, by August, it seems like she recognized that she had the wrong digits: 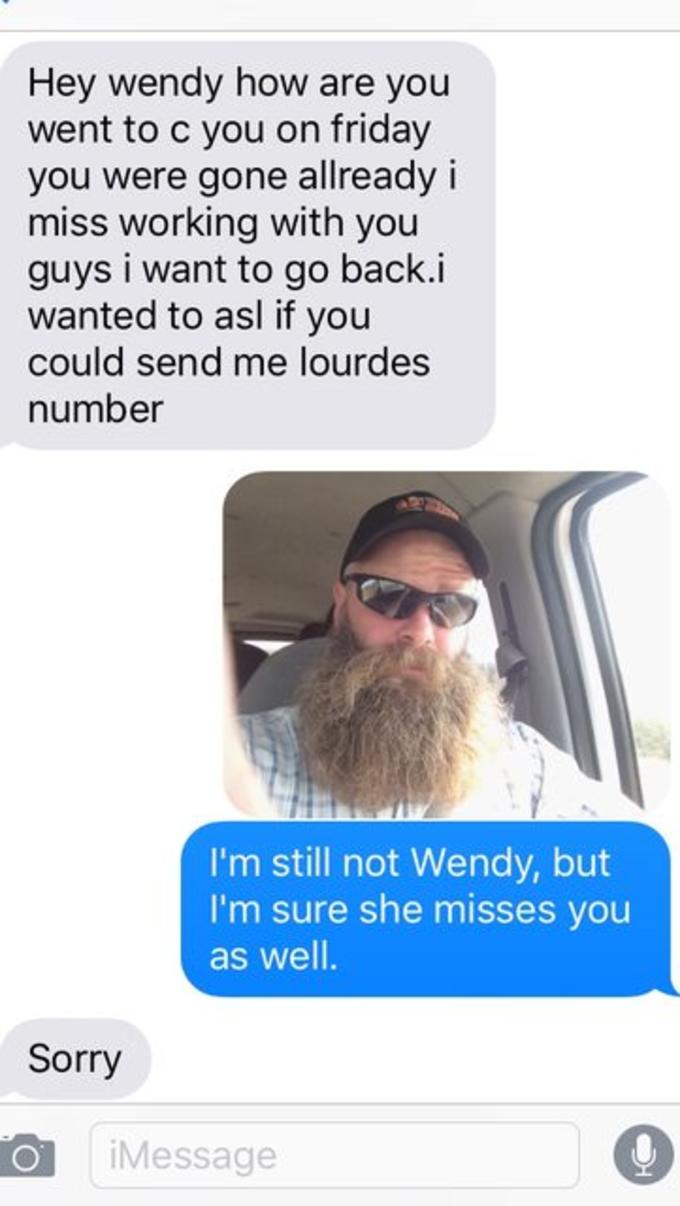 But it still took one more beard-filled back-n-forth to send the point home: 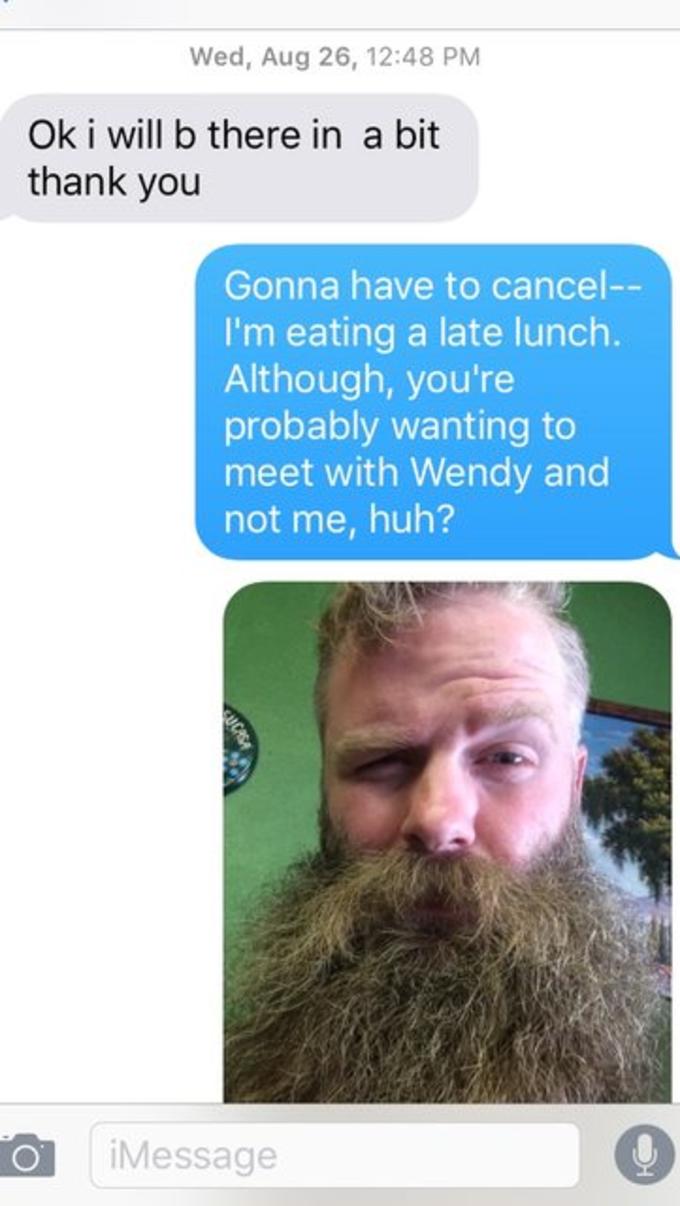 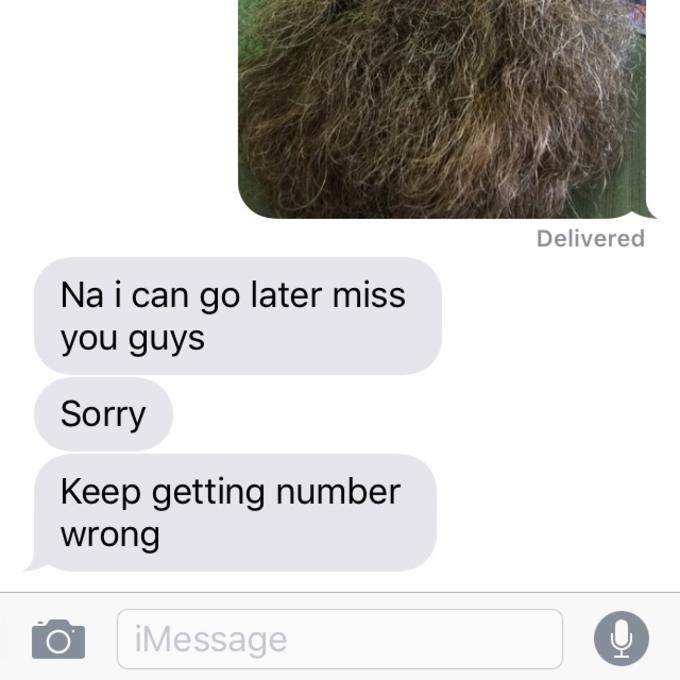 You've got to hand it to this bearded good Samaritan—when most of us would have passively aggressively replied, or simply ignored the texts, he maintained a months-long joke. That kind of patience is rare.