New York Giants wide receiver Victor Cruz is going full force in the fashion arena. And he’s showing no signs of slowing down.

The 28-year-old Superbowl champion has been named one of the best-dressed men by Vanity Fair, has designed a capsule collection with denim brand 3x1, and was featured in the KITH x One Stroke lookbook. But perhaps his most impressive fashion achievement is when he was tapped by Riccardo Tisci to star in Givenchy’s Fall/Winter 2015 campaign.

“I met Riccardo on New Year’s Eve two years ago at Jay Z’s party in Miami. Riccardo and I spoke for an hour and just hit it off,” Cruz told Haute Living New York. “Then one day he called and asked, ‘Hey Victor, do you want to do the campaign?’ It was a no-brainer, I had to do it — there was no way I wasn’t going to do it! I flew to London for two nights, and we got to hang out. The entire shoot took about three hours max. It was just a fun atmosphere.”

Cruz, who is the cover star of Haute Living’s October/November 2015 issue, went on to explain his growing interest in fashion, and how he plans to educate himself on various sectors of the industry—from the business side to actual garment making.

“Don’t be surprised if in five years you see my own brand out there,” he tells the magazine. “I see myself continuing to play football — God willing. I also see myself growing in the fashion world and designing.”

Check out some of Cruz’s photos in the latest issue of Haute Living New York below. And be sure to keep your eyes out for the launch of his 3x1 capsule later this month. 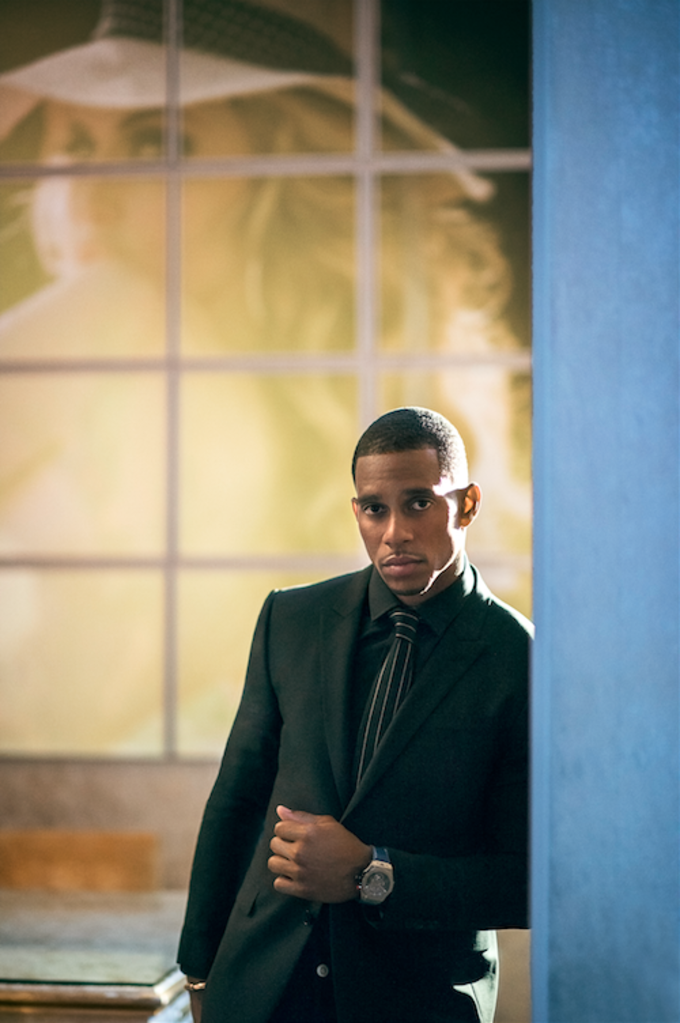 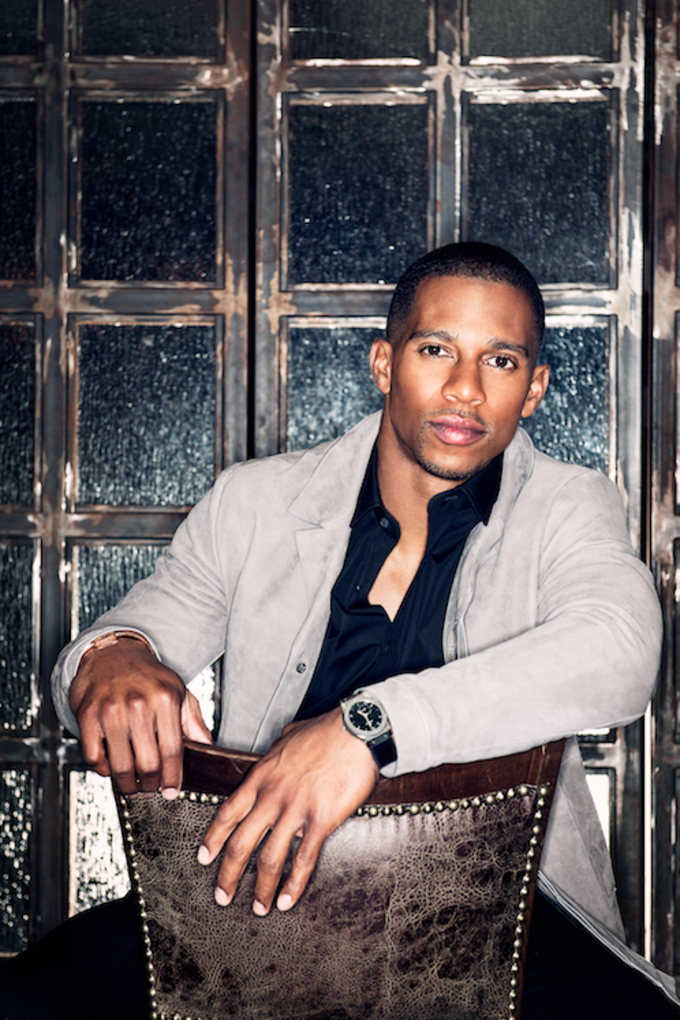 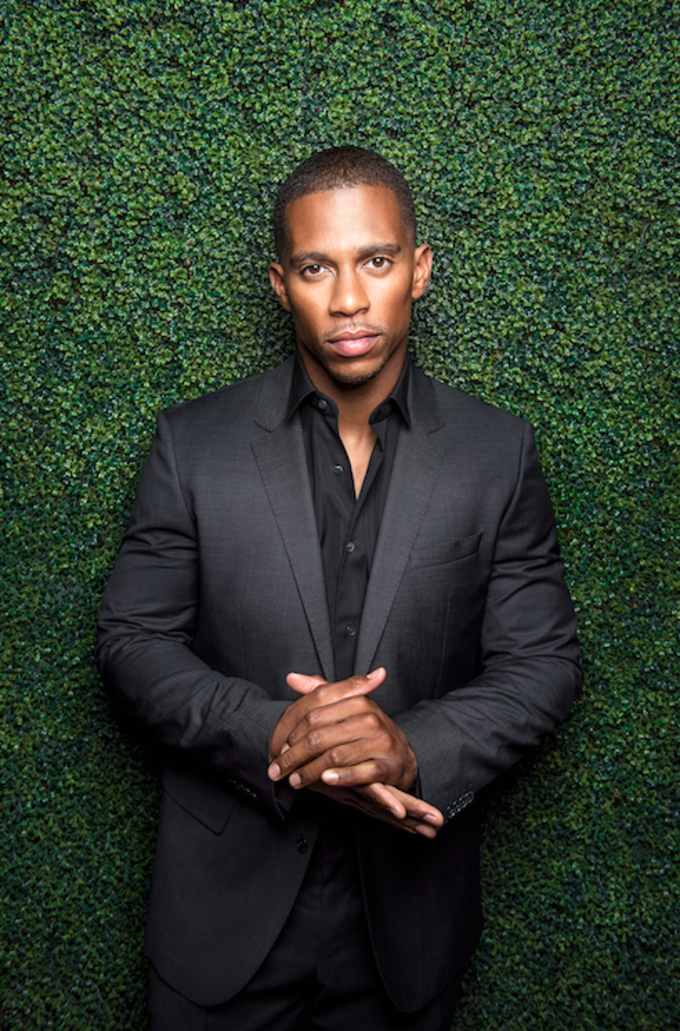