VILLA and Timberland continue their ongoing relationship with another version of the six-inch boots dubbed Old Glory.

The new collaborative effort is the most patriotic version of Timbs you'll ever come across. The preview of the new boots reveals what appears to be a blue suede upper, a red sole, and matching collar printed with white stars, calling the American flag to mind.

VILLA and Timberland have released the classic style in a number of distinct colorways. In the past, the two have released boots in emerald green, sweet potato orange, ruby red, and navy blue.

While we only have a preview for now, stay tuned for release details and a full look at the boots to drop later this week. 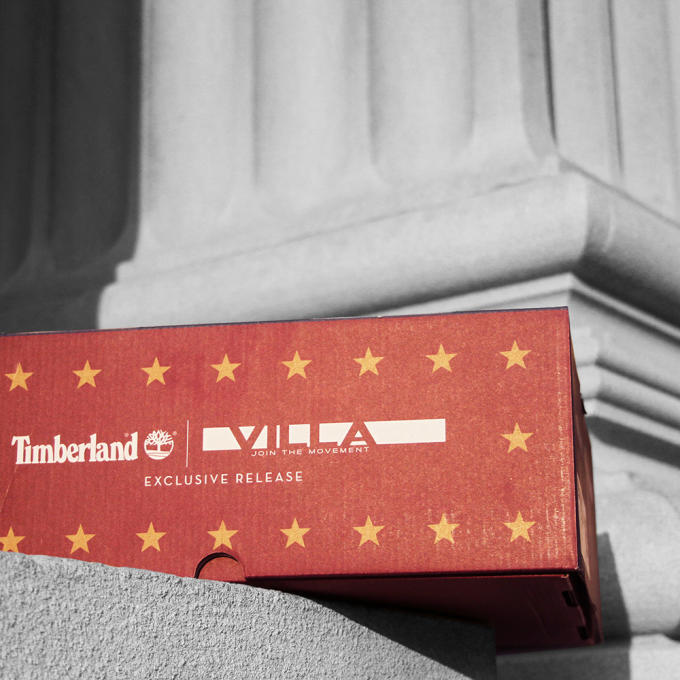 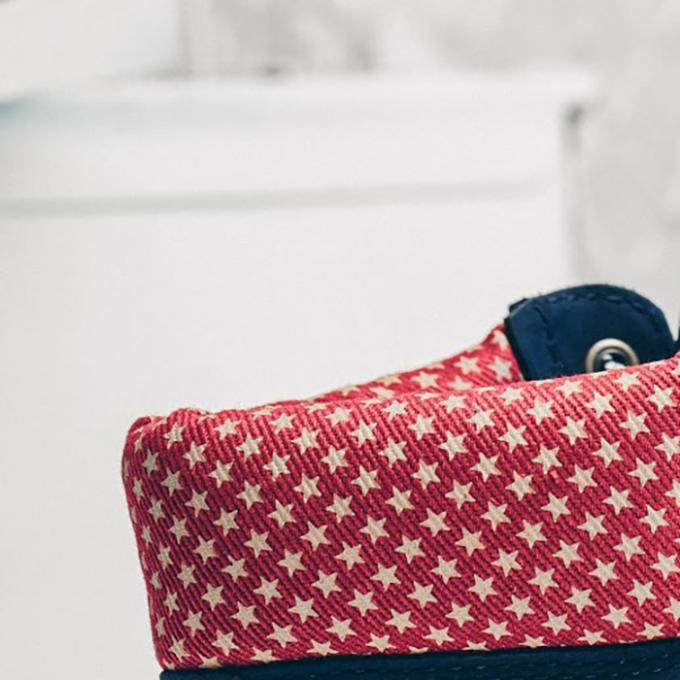 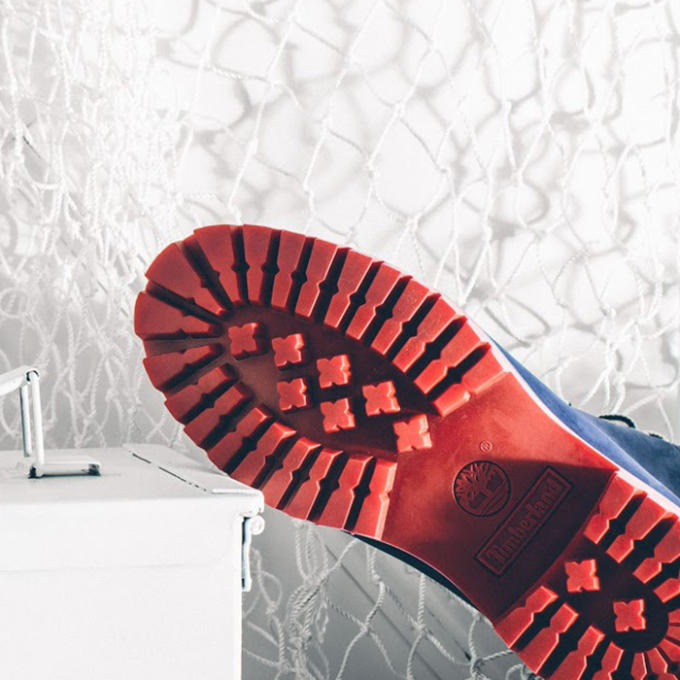