Whether Kanye West is participating in an interview, lecturing at a college, ranting at one of his shows, or just sending out Tweets, the rapper-producer-designer is known for his wild quotes. This inspired the minds at Wonder Shuttle and pxlfctry to create an e-book entitled The World According to Kanye that puts all of West's best, and most inspiring, quotes in one place.

The book is divided into sections, so you can easily find Yeezus' guidance on life, art, love, style, and clothes, depending on what you're in the mood for. Graphics help illustrate the categories and some of West's best quotes.

The World According to Kanye was inspired by one of West's most famous interviews, his original conversation with Zane Lowe, the book's creator Herbert Lui tells Complex. Lui hopes the book instills everyone with the same level of confidence West has. "I just hope it inspires even just one reader to do something they'd always thought about doing," he told us. "To kind of push past their inner critic that's paralyzing them and to take action." This is a reoccurring theme in the book that highlights many of West's most inspirational quotes, including one of Lui's favorites: "If everything I did failed, just the fact that I’m willing to fail is an inspiration. People are so scared to lose that they don’t even try."

The books seamless flow is the product of pxlfctry's team—Sean Ho Lung, Crystal Chen, and Warren Kong—as well as illustrations by Jerry Zoumis and Cornelia Baptista's work on the layout.

You can download the e-book for free here. If you enjoy it, Lui suggests sending all donation to Donda's House so the organization can continue to enable more artists. 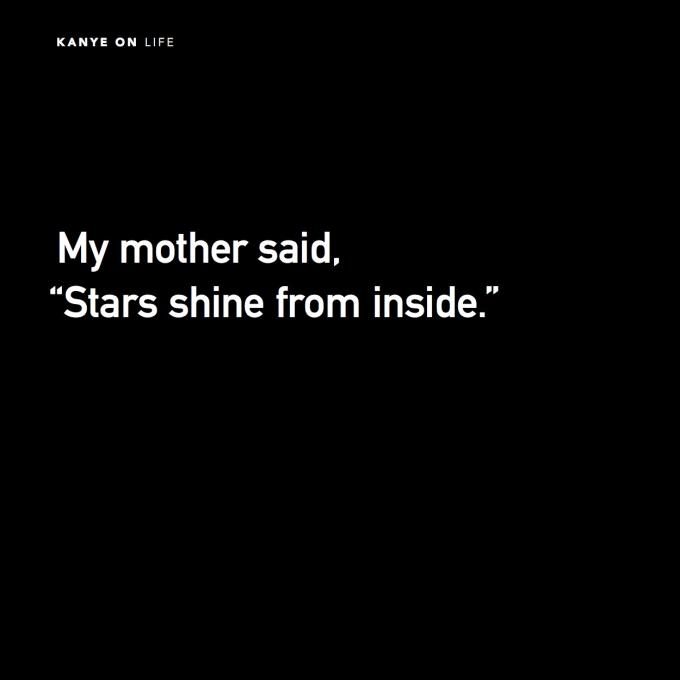 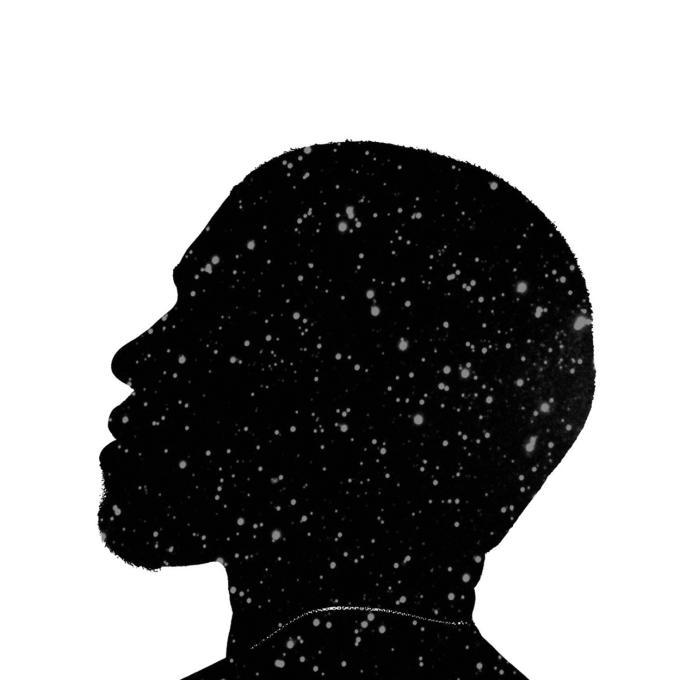 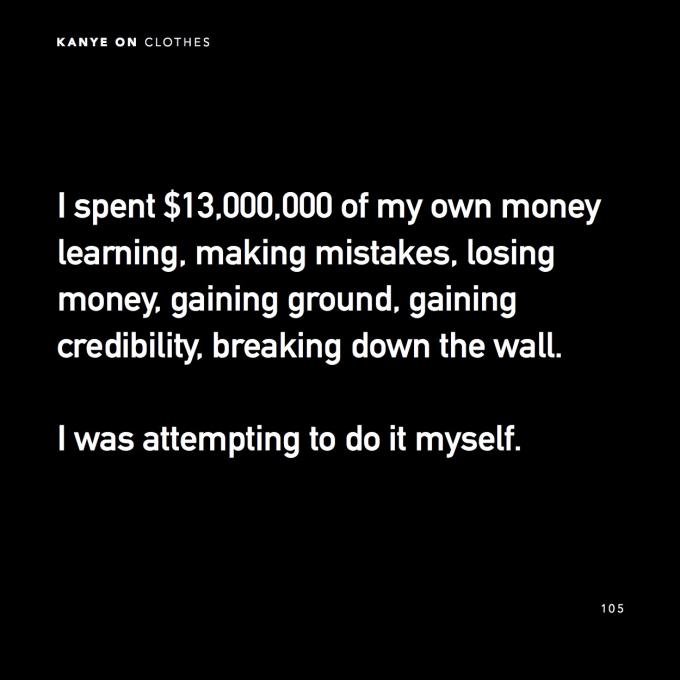 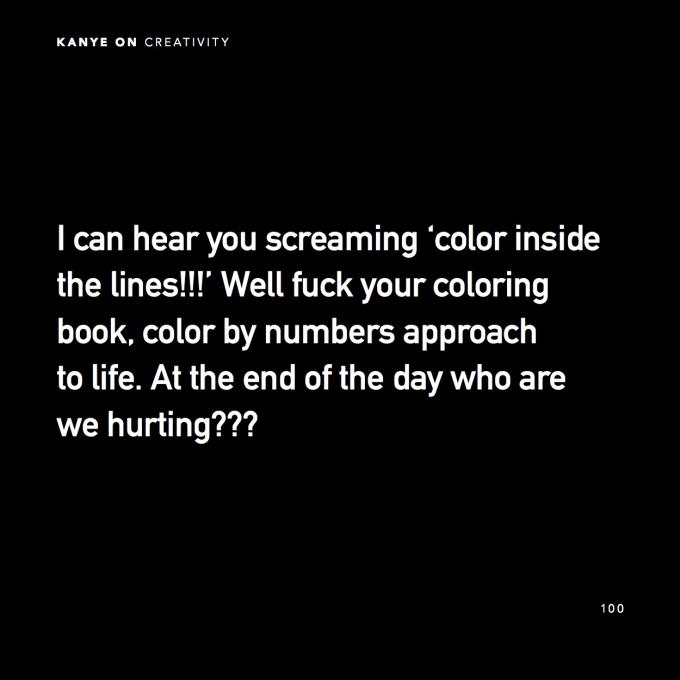