The photographer Shawn Theodore recently exhibited a series of photos under the title The Avenues. The selection of images documents the African-American neighborhoods Theodore travels through. The photographer shows a unique ability to capture people upholding tradition in areas that are rapidly changing. He talks to i-D about The Avenues, gentrifying neighborhoods, and the politics inherent to his photos.

Theodore observes the landscape of modern black neighborhoods and laments gentrification and the influx of hipsters. "The neighborhoods I visit are always changing, the biggest change is that the people are being pushed out for one reason or another, or several at once," he tells i-D. "Corner stores that once stood proudly, once owned by families who live in the neighborhood, are shuttered overnight and within weeks replaced by taco restaurants with ironic names."

However, the photographer notes that many of the traditions that still make up African-American communities match up with what he experienced as a child. "Seeing kids draw in chalk on the sidewalks, older folks tending to the traditions, teens reviving fashion trends from a generation ago, or gentlemen of leisure strutting about in their finest clothes; my desire is to capture moments like these, to match those in my memory," he says.

While Theodore doesn't necessarily mean for his photos to be political, he believes it's inevitable. "I do feel as though I'm documenting the effect of a political agenda on a people; it's akin to trying to take pictures of the wind, you only see what's swept up, twirling and pushed about without mercy," he explains.

Take a look at Theodore's work below. To read more about the photographer and his project head here. 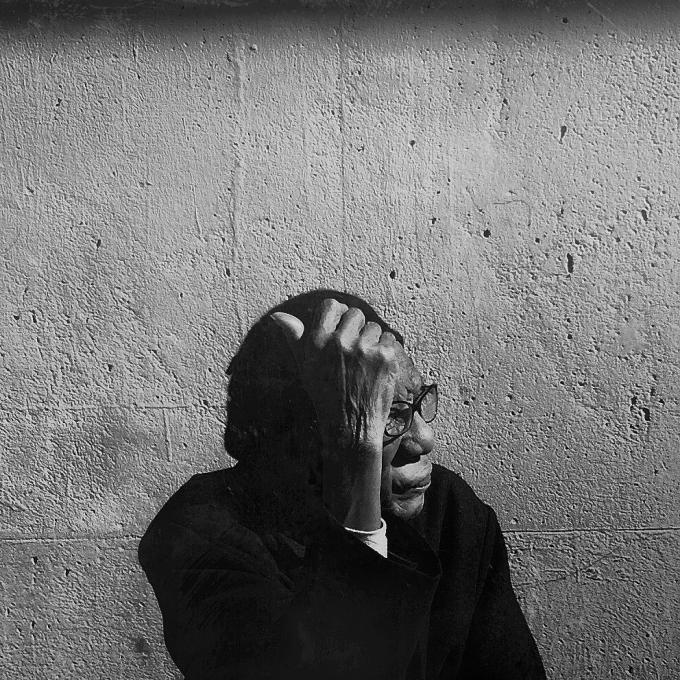 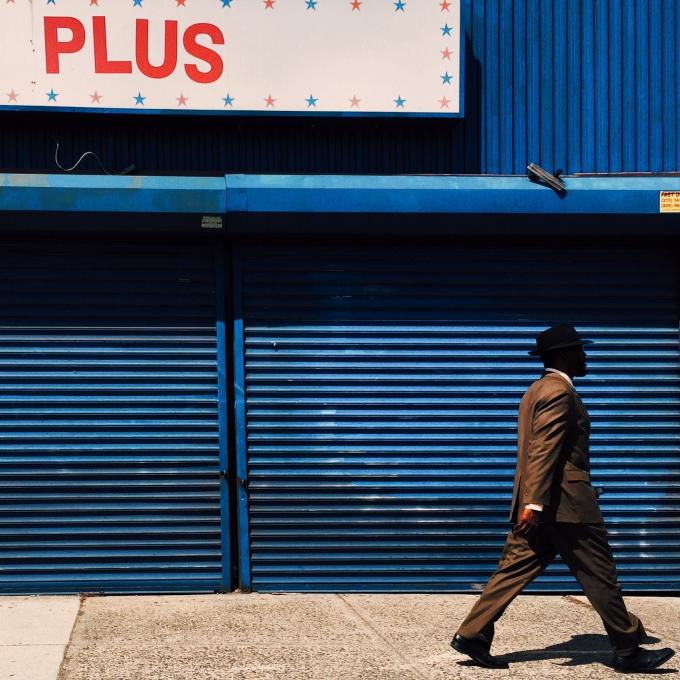 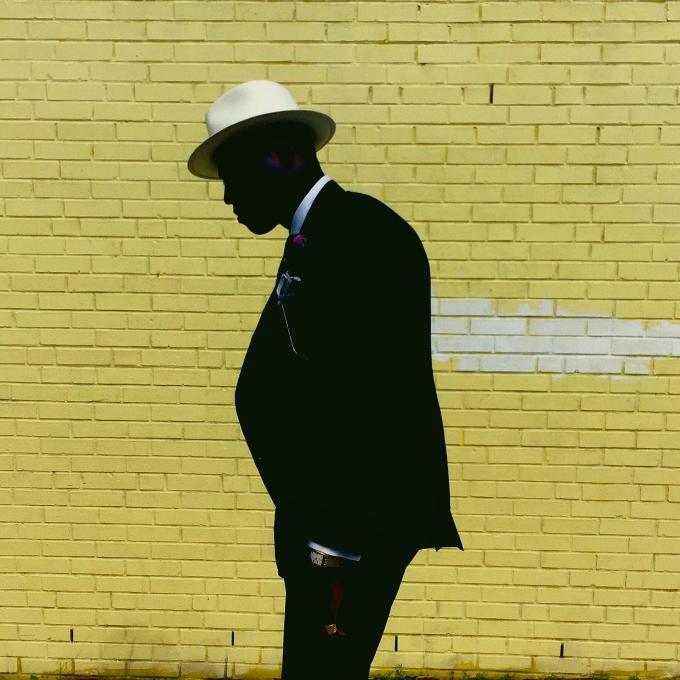 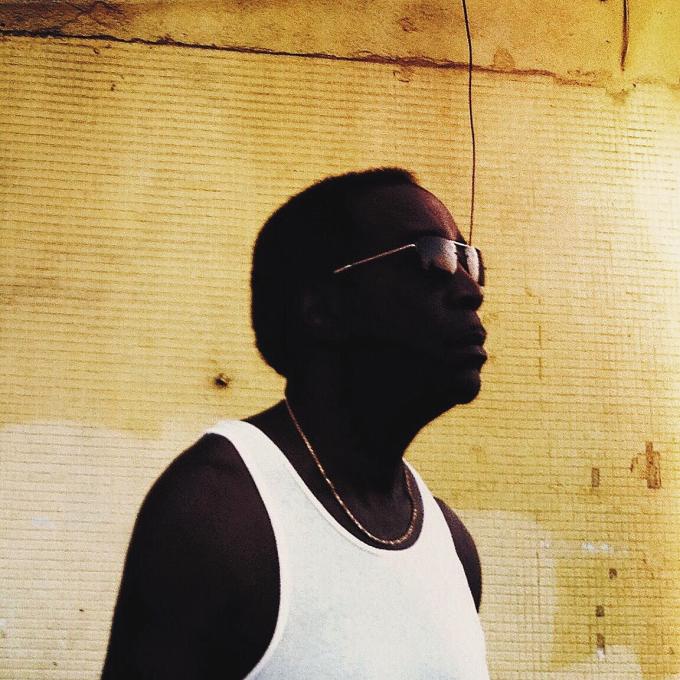