There's something very, "European", about Rascals' Spring/Summer 2016 lookbook. It could be the tracksuit-like designs that look straight out of a Skepta video. Or maybe it's the soccer jersey-esque longsleeve polos. Or maybe it's just the fact that the collection is entirely inspired by Rascals' native Denmark.

Influenced by the brand's home city of Copenhagen, the Rascals' team set to work creating a collection that could accurately represent and appreciate the little details of city life. The brand said in a press release:

"Rascals’ Spring/Summer 16’ collection is a journey into the unseen part of the city. Where the curbs, the bricks you barely notice anymore lives and where the city’s signs, which over the years have slipped into the streets backdrop reappears. The collection is powered by that very feeling, when the same thing you’ve walked past all those years suddenly claims your attention - connects to you in new way and contextualizes it self in your current stream of consciousness."

Overall, the collection has an appeal that would excite those who love the style of '90s soccer. Broad stripes contrast small line details. Polo collar shirts (branded with the imagined neighborhood of "N. Copenhagen") blend seamlessly with richly colored outerwear.

There's a distinctly "vintage-meets-modern" vibe to the whole collection (perhaps spurred on by the model's slight resemblance to Cameron Frye from Ferris Bueller's Day Off).

The collection will be displayed at Capsule Trade Show in NYC this week, but will be hitting stores in February.

See more of the lookbook below. 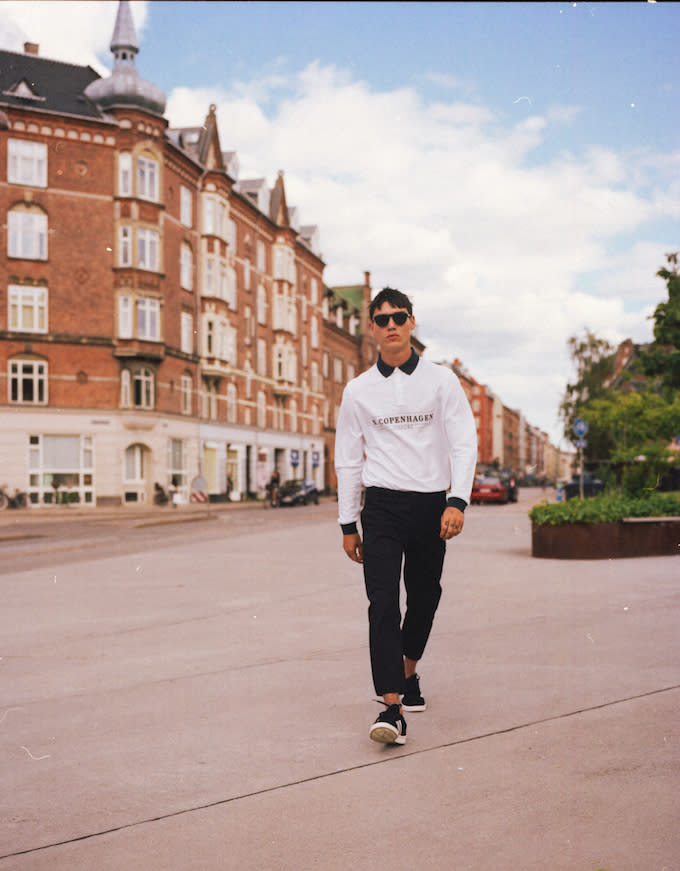 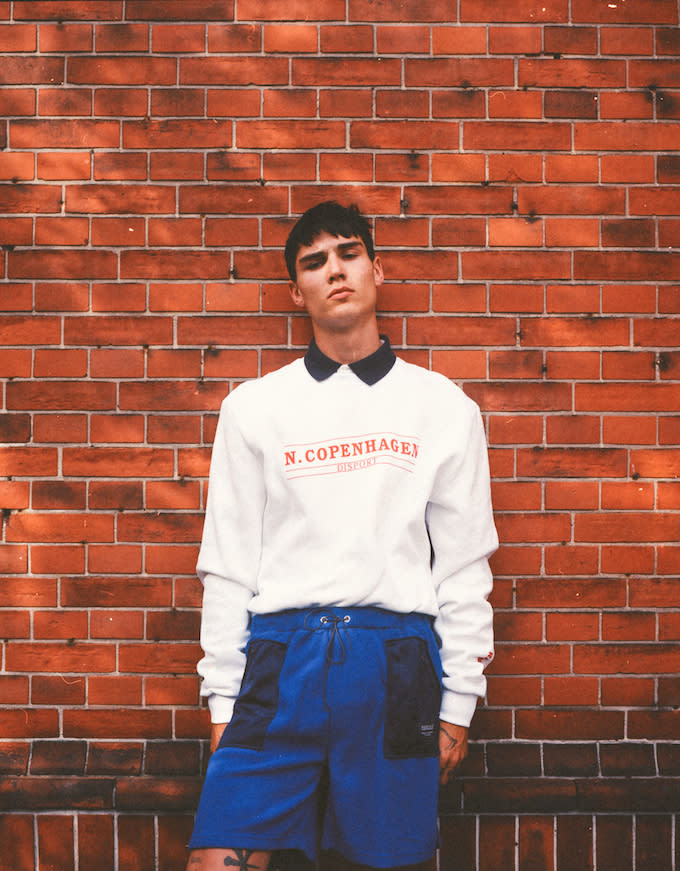 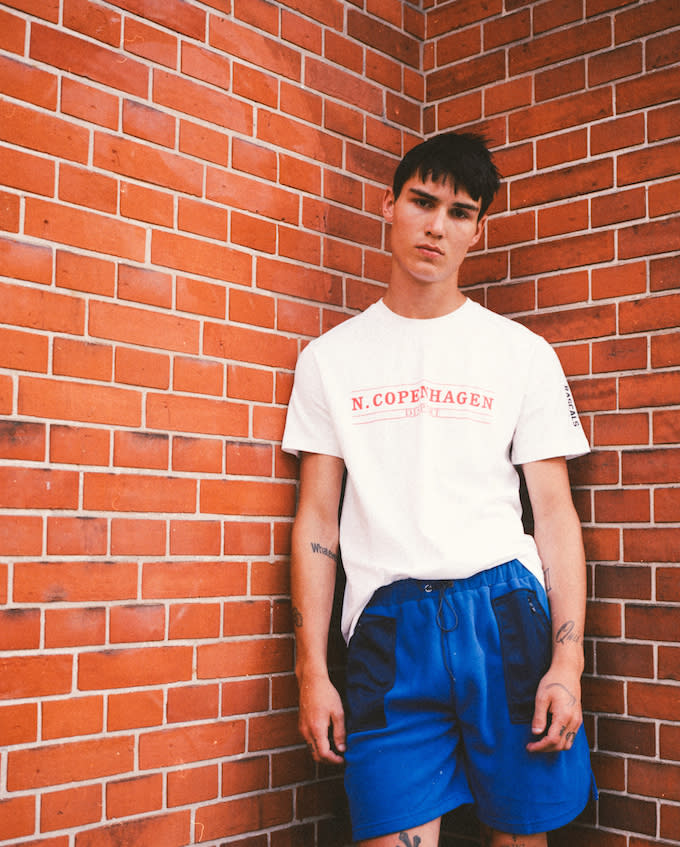 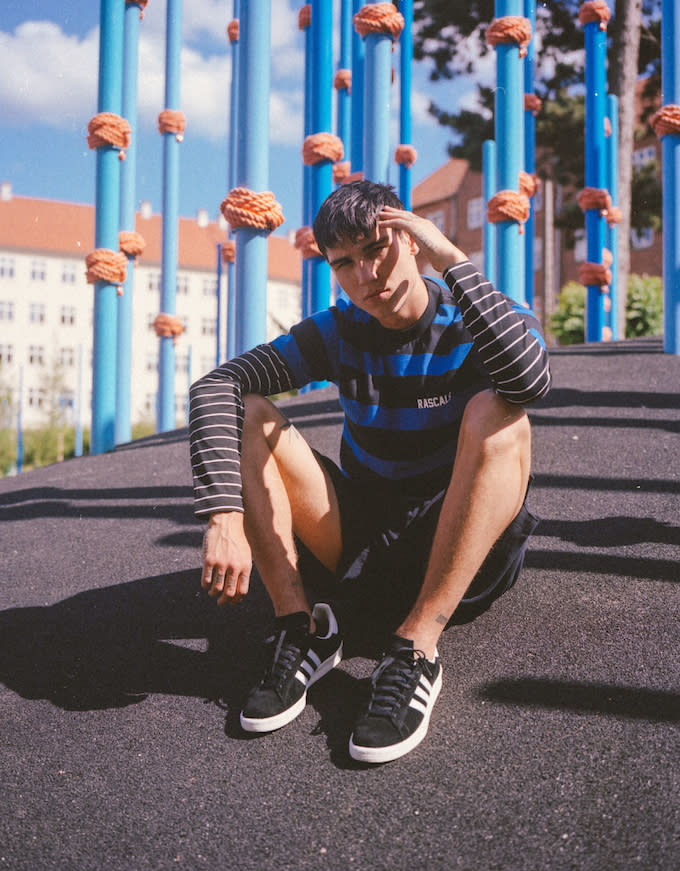 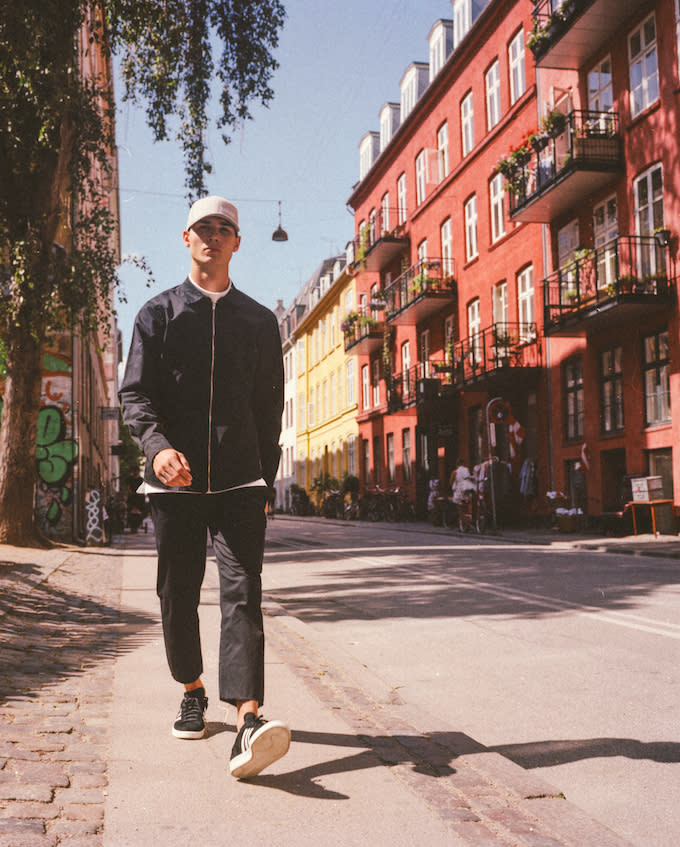 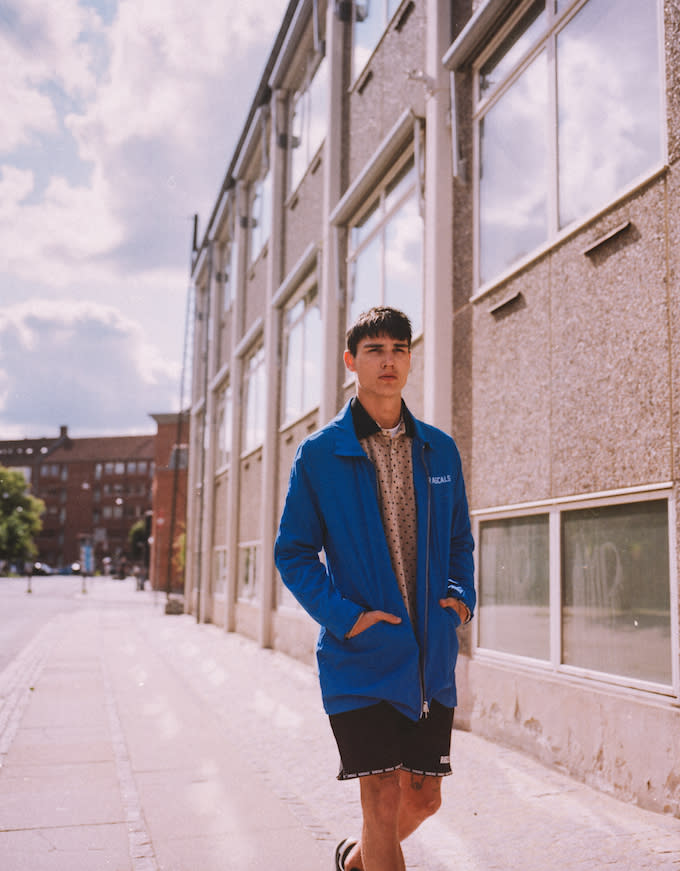 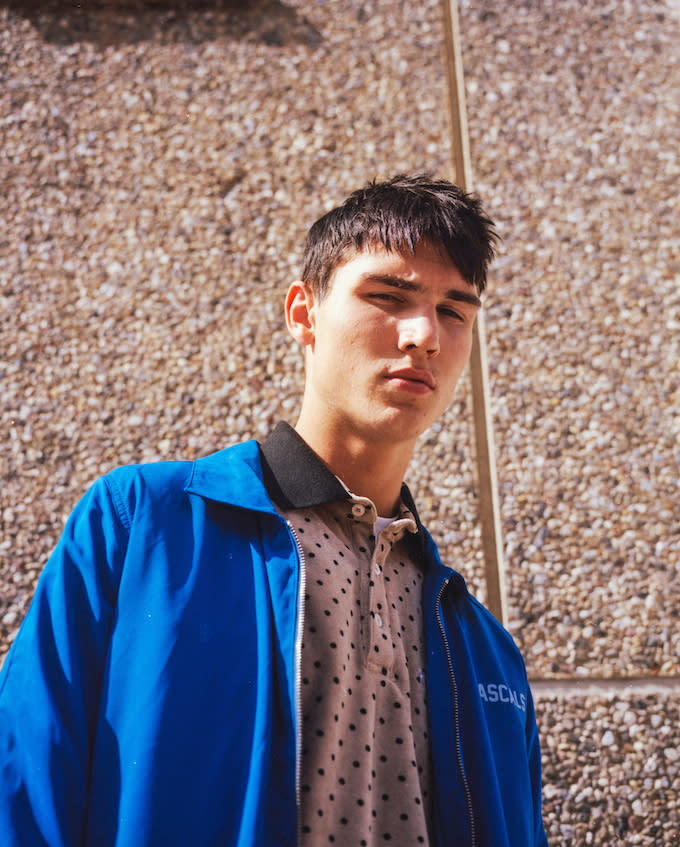 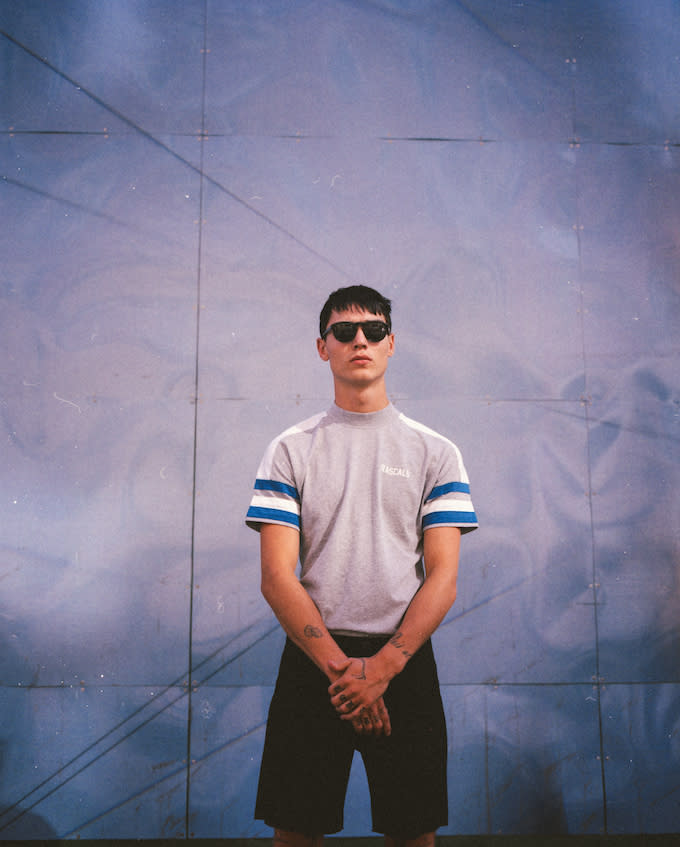 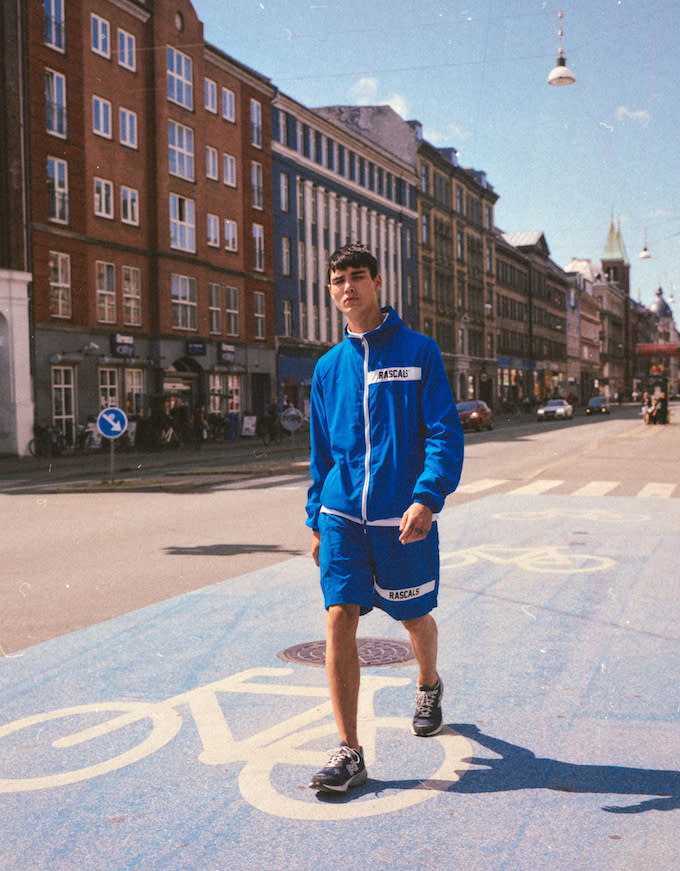 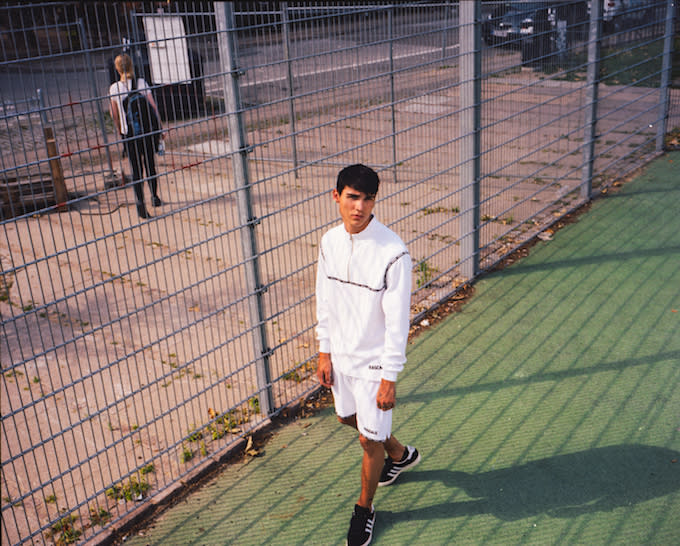 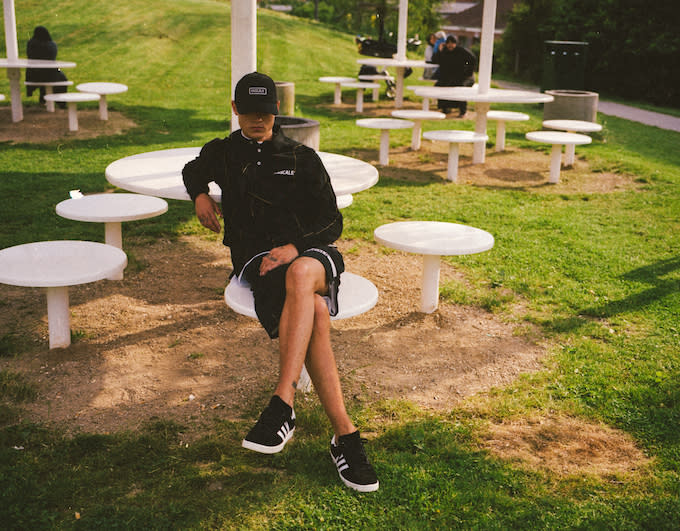 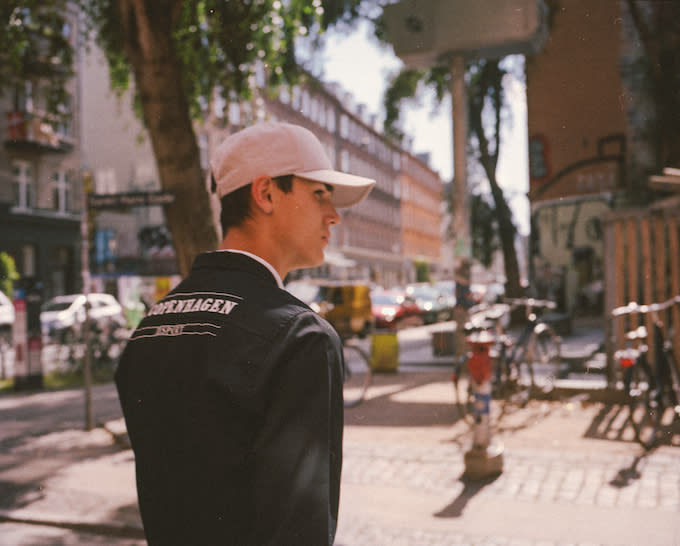