The campaign shows the model and actor modeling Bitton's Fall campaign in a series of black and white shots taken on a rooftop in downtown L.A. The images showcase the brand's denim and athletic collections, which includes a leather jacket that was a favorite of Pavlin's. "I loved the relaxed edginess of it," she said via a press release. Grenier, who seems to go from one plum job hanging out with supermodels to the next, also doesn't sound like he needed much convincing to star in the campaign. "[It's] a dream job," he said. "I get to hang out on the rooftops of downtown LA and shoot with the beautiful Barbara Palvin."

Check out the ads as well as a behind-the-scenes video of Grenier and Palvin discussing their new campaign below. 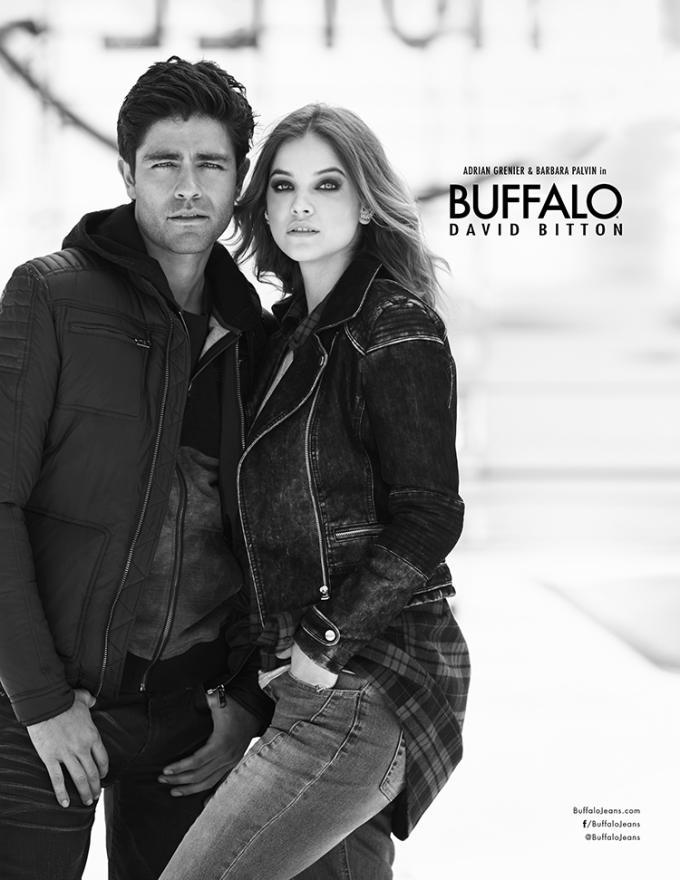 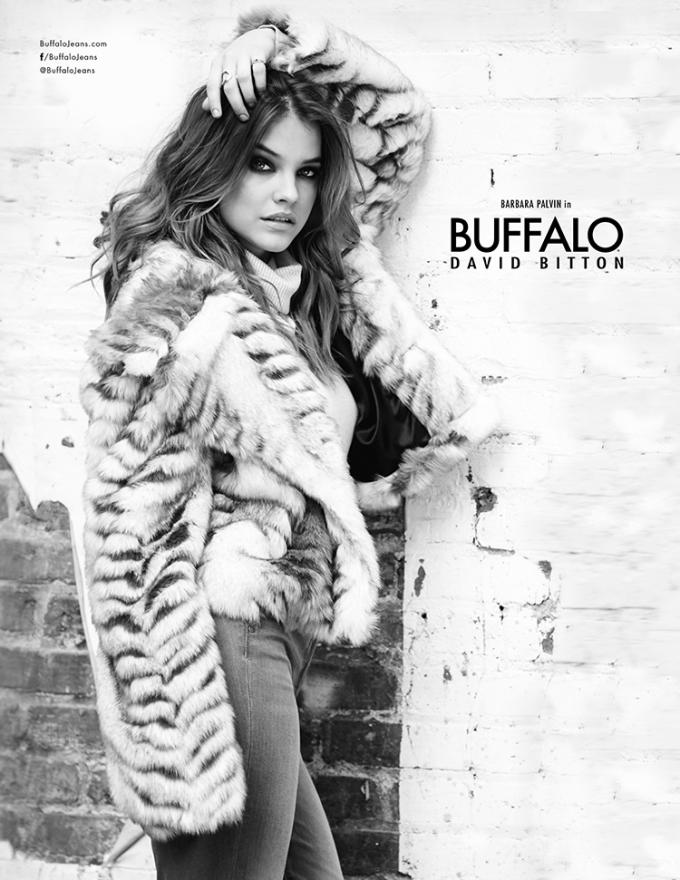 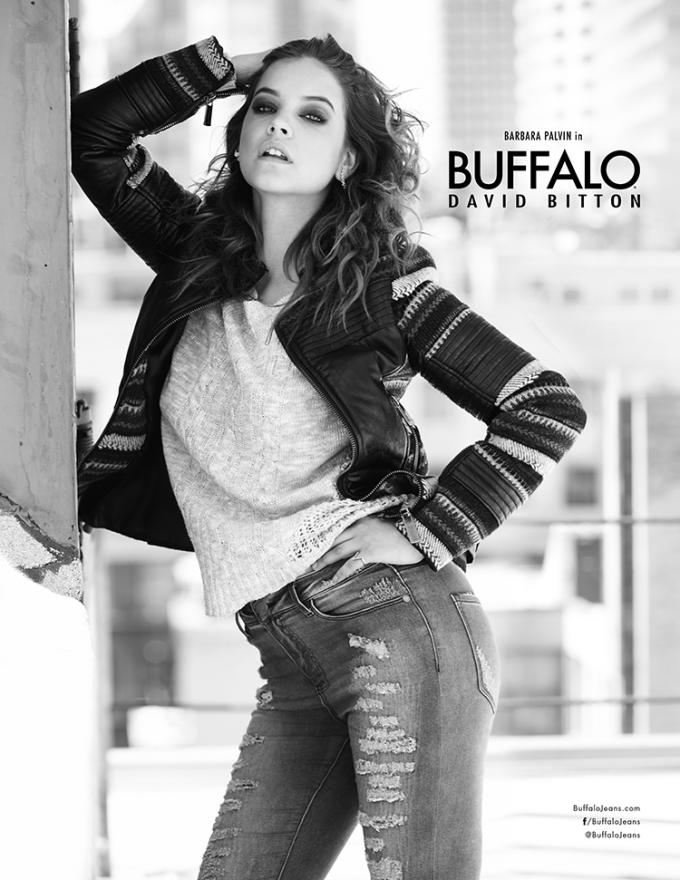 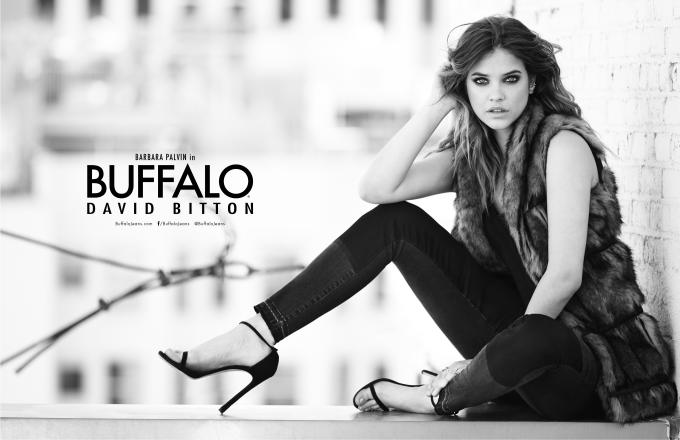 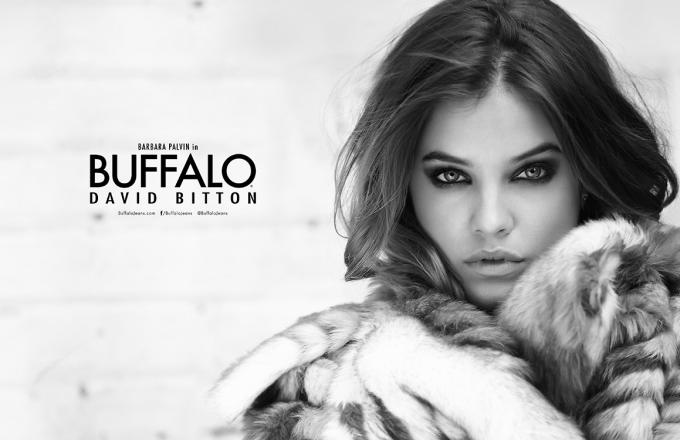