John Elliott + Co. just dropped a collection of entirely new fire gear and shared some pretty huge news with our friends over at Four Pins.

The new collection, "Dust," sees Elliott flex his muscle for consistently adding small details that make a big difference on a range of staples. The new offering includes a new Baseline hoodie, which is similar to the brand's signature Villain except without the side-zips, and sweatpants with a moto-style detailing on the back of the knee. The latter are a long time in the making, according to Elliott. "I've been fooling around with pleated sweats, but always ended up scrapping it," he tells Four Pins. Other new styles include Elliott's clean take on a Baja poncho, a sweater, and an extended version of the Mercer T-shirt.

John Elliott + Co. is also opening up a permanent shop-in-shop in Canada's Roden Gray. The new space will be fully stocked with all of the JE + Co's trademark pieces as well as online exclusives. Elliott hopes this will be the first step in creating a brick-and-mortar shop of the brand's own. "There's this long-term goal of eventually achieving your own standalone retail store," he says.

Check out images of the new collection below. 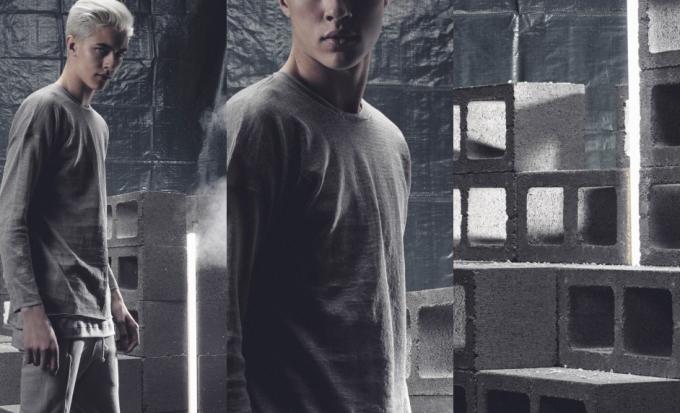 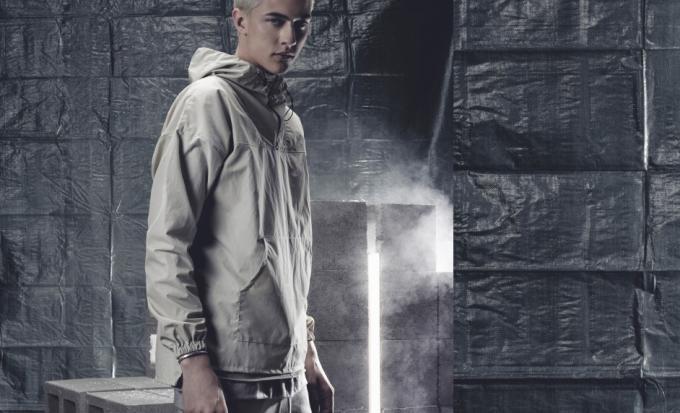 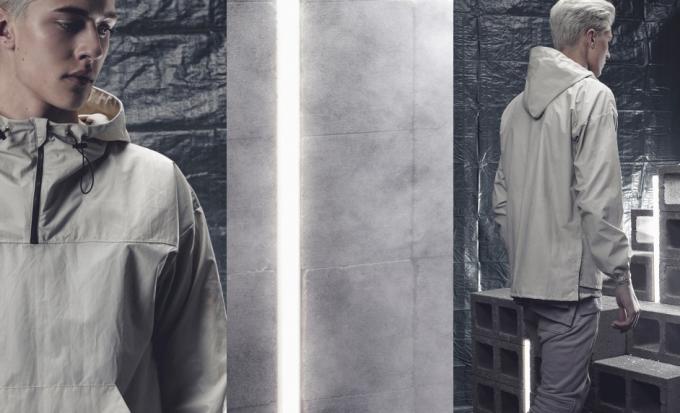 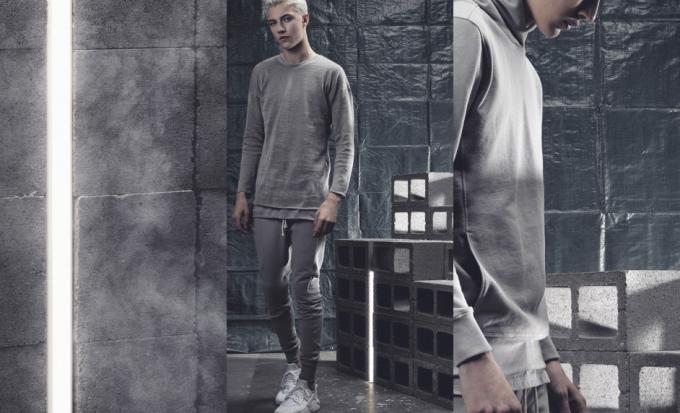 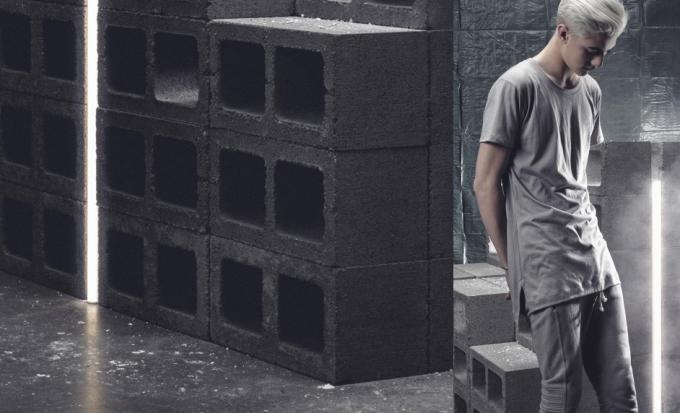