North West isn’t the only toddler stunting in the world’s top designers.

In a recent article by the Daily Mail, reporter Nelson Groom profiled a 2-year-old Chinese girl whose making headlines with her extravagant wardrobe—a wardrobe that is worth about $160,000. Yes, $160,000. For a 2-year-old. A 2-year-old who likely outgrow the clothes within the next few months.

The child’s mother, who declined to give her name, said she traveled the world collecting her daughter’s clothes from labels like Chanel, Dior, Louis Vuitton, and Prada. She also said she has no qualms about her spending so much money on luxury items, as she feels it will better her daughter in the long run.

“'We have no financial issues, so I just want my daughter to have a better life,” she explained.

But what’s the point of having all this fresh gear if you don’t have a place to show it off? Well, the mother thought of that and decided to showcase her daughter’s wardrobe with a fashion-themed birthday party—complete with a hotel runway and professional photographers.

You can check out the images from the celebration below. Though this shit is insane, you have to admit, it’s pretty damn adorable. 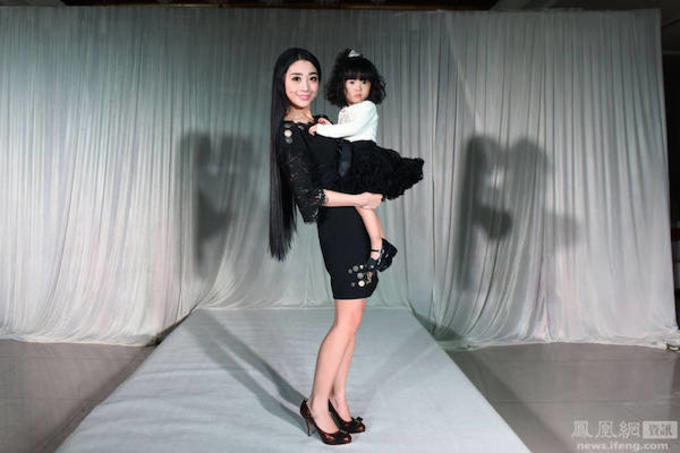 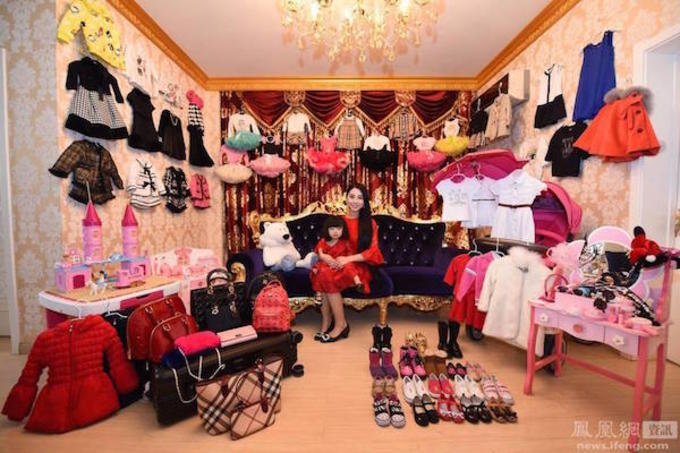 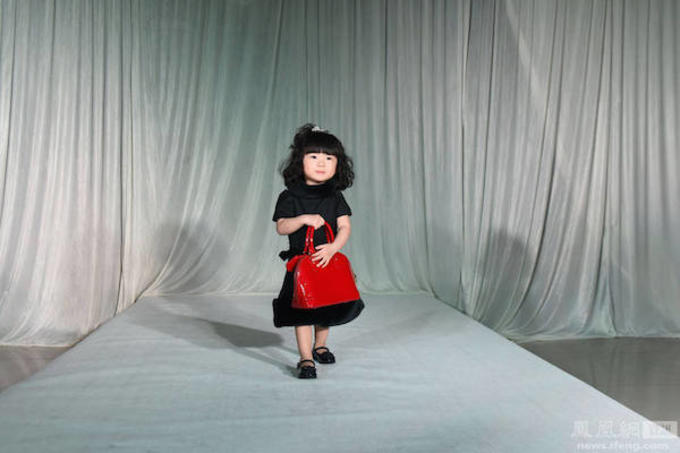 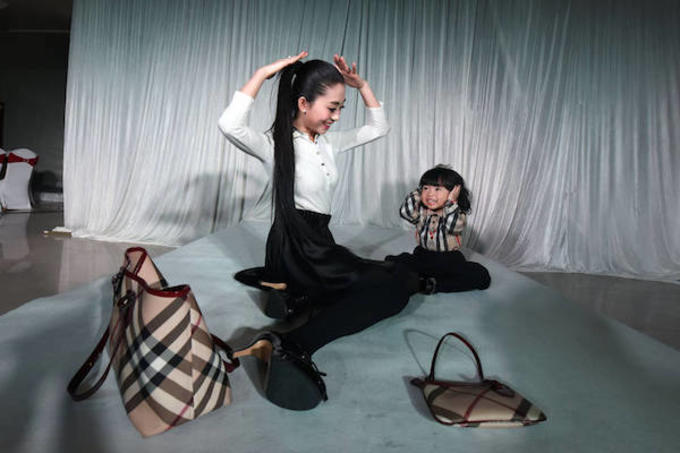