Now officially divorced from Paula Patton and in a new relationship, singer Robin Thicke has reportedly found a new place to call home about a month after selling his place in the Hollywood Hills.

TMZ broke the news that Thicke had dropped $2.4 million on a home in Malibu with lots of land, ocean views, quite a few fruit trees, and a horse corral big enough to park four thoroughbreds. Compared to his old place, the new crib is more modest and slightly more secluded.

Recent reports allege that Thicke's marriage to Patton ended because he started having an affair with the massage therapist, outside of the threesomes that he and his wife were having with said therapist. If that's true, it makes since that he would want to get out of the old home with that kind of bad karma floating around. 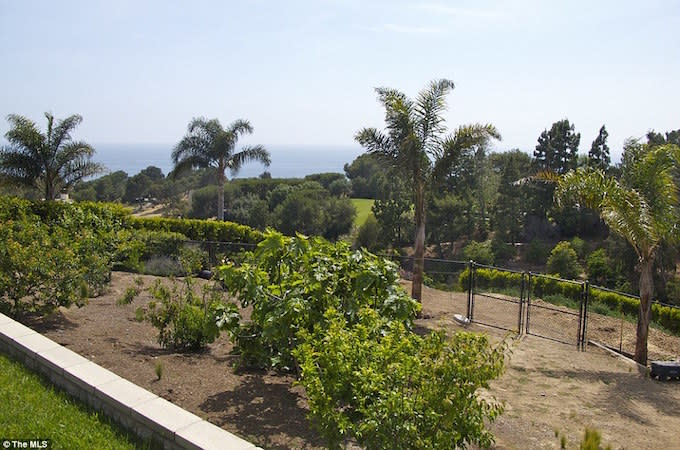 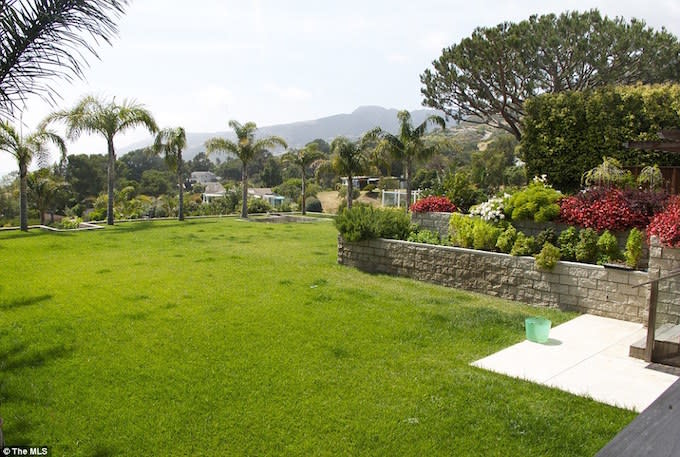 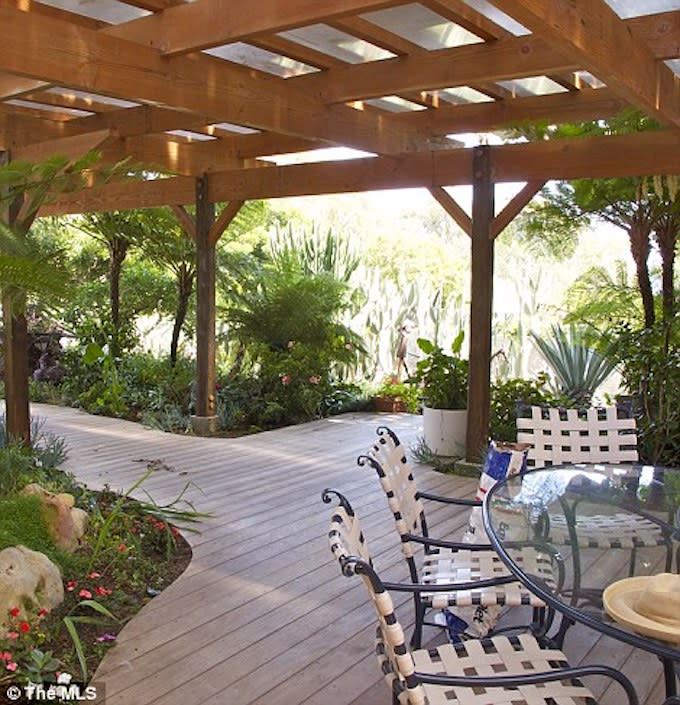 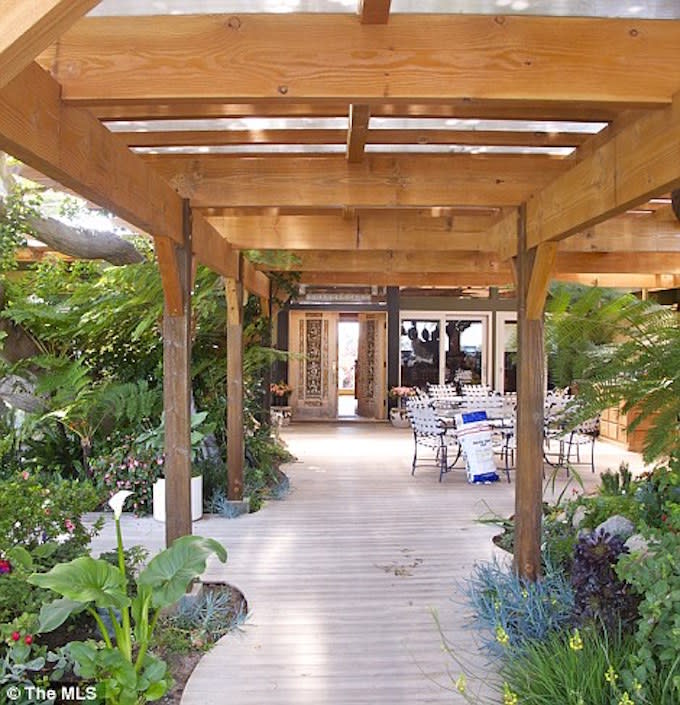 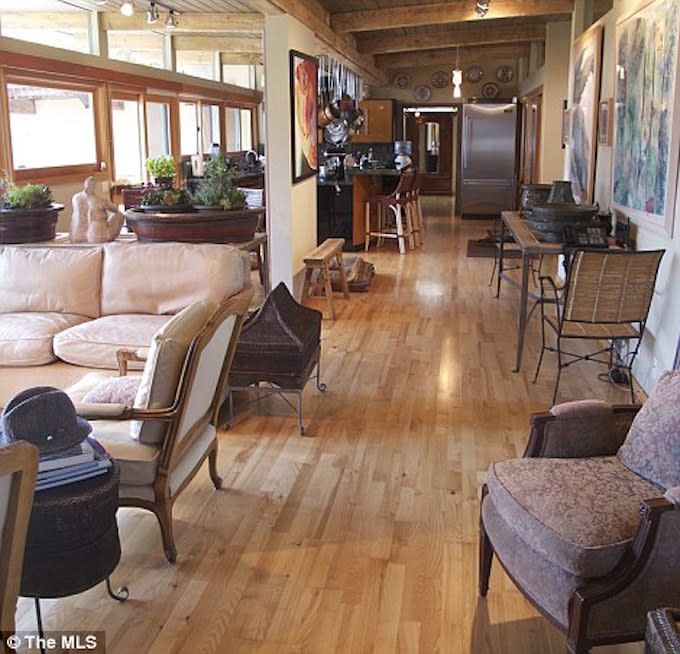 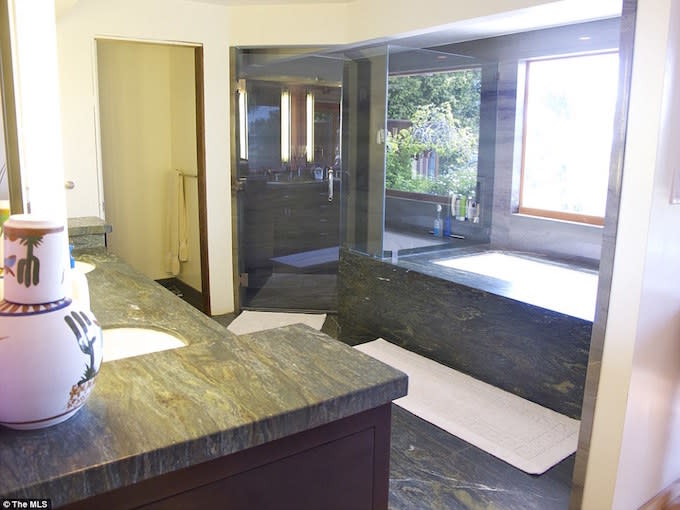 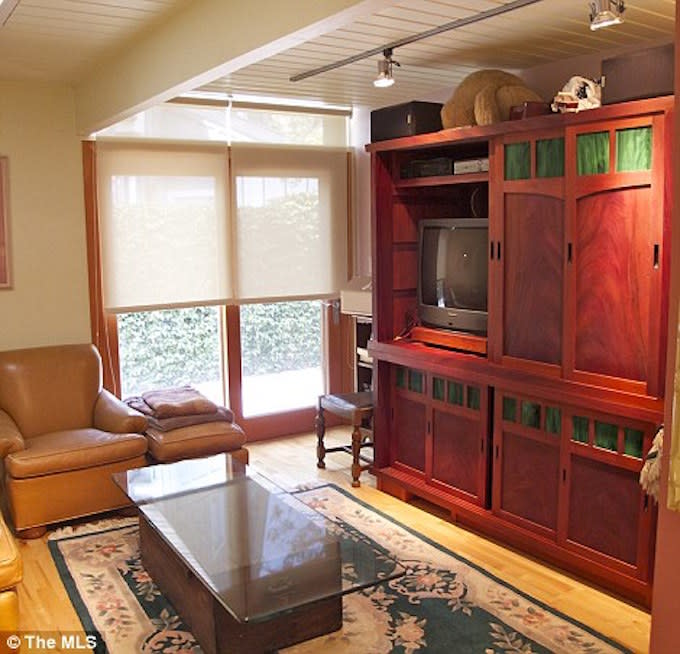