It was first announced she'd front the fashion house's "Secret Garden" print campaign this past March. The advert was shot by famed photographer Steven Klein in Versailles.

Keep an eye out for the film, also titled "Secret Garden," which drops May 18. 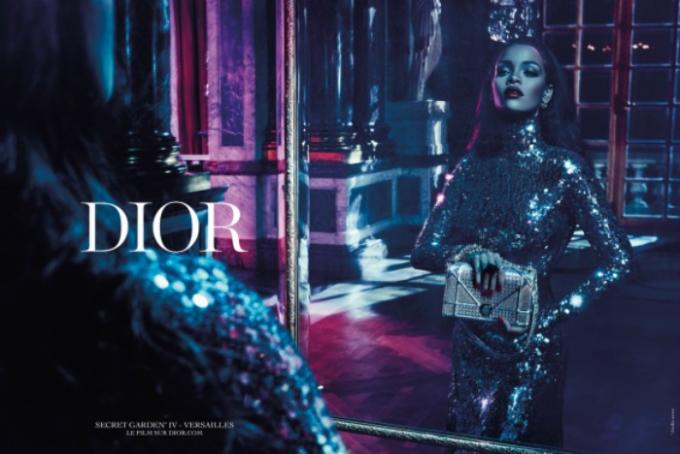 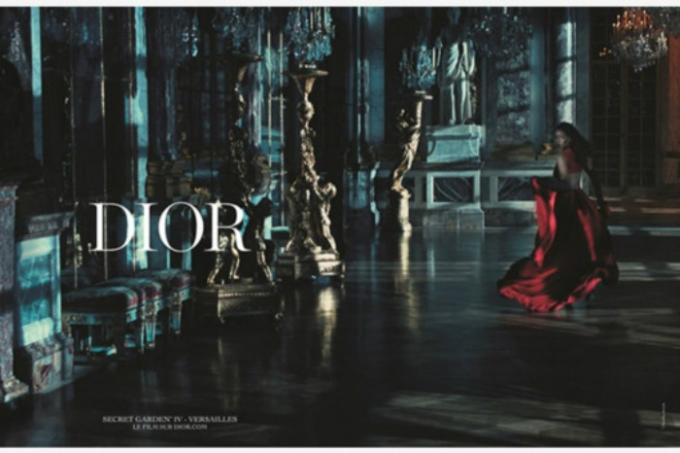 UPDATE: Dior just released a teaser of Rihanna's "Secret Garden" video campaign, which looks like will feature a new RiRi song. Watch below, and stay tuned for the full clip.

UPDATE: Rihanna just posted another teaser of her Dior video campaign, and confirmed that the clip will feature a new track, titled "Only If For A Night."

UPDATE: Dior shared the final teaser for "Secret Garden" featuring Rihanna before the film drops on Monday. Check out the clip below.

On Monday we unveil our #SecretGarden4 campaign starring @Rihanna. https://t.co/Of4rso7EWW

Rihanna on Her Dior Campaign: "It's Such a Big Deal for Me, for My Culture"
Rihanna Could Make History With Her First Dior Campaign
NewsVideosWatch ComplexComplex News VideosDiorRihannaComplex Video
Newsletter