The music video for Kanye West's 2013 love ballad Bound 2 was parodied by Seth Rogen and James Franco....and it was amazing, but it turns out that they were appealing to the wrong audience. What the song really needed was a kid-friendly reimagining, and graphic designer Zak Tebbal has filled that void perfectly.

Tebbal translated the song into a children's book titled Bound 2Gether, which stars Kanye as himself and Kim Kardashian as a literal chick. The hilarious illustrations and text tell the story of how Kanye and Kim found love. We won't spoil the entire story for you because you can read it on Tebbal's website, but we have included some of our favorite pages below. 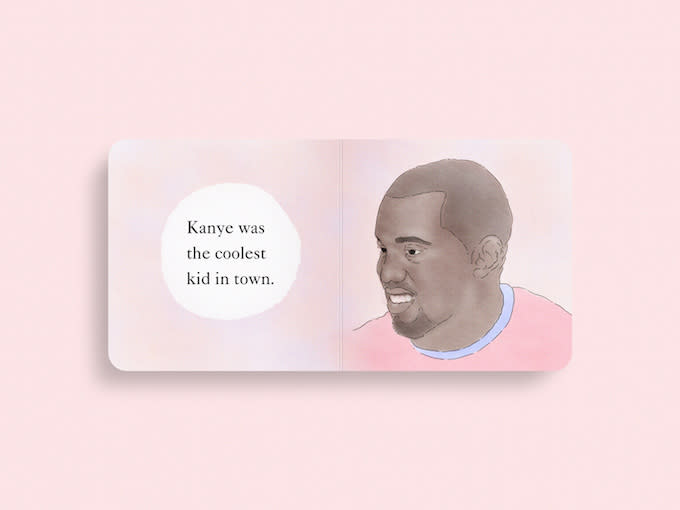 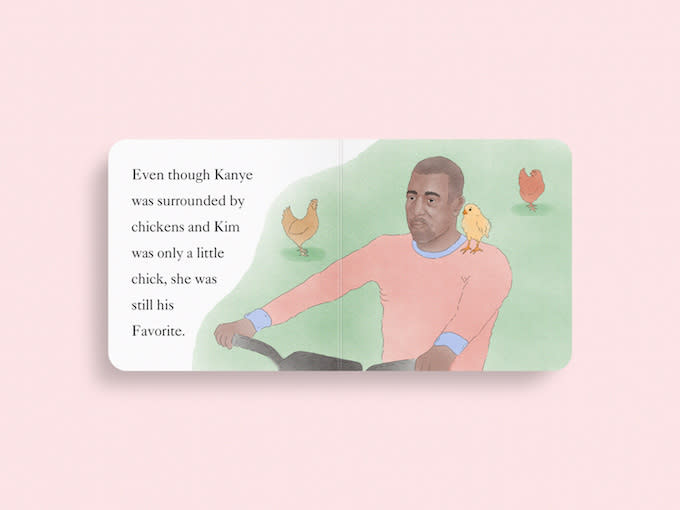 So, What Exactly Is the Illuminati Conspiracy? 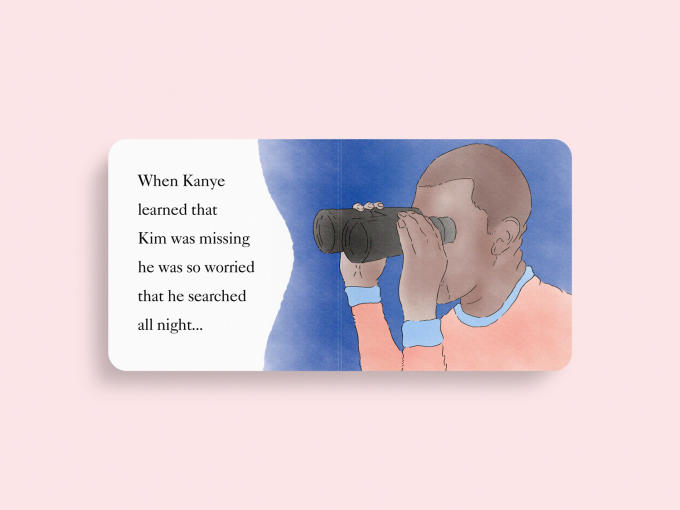 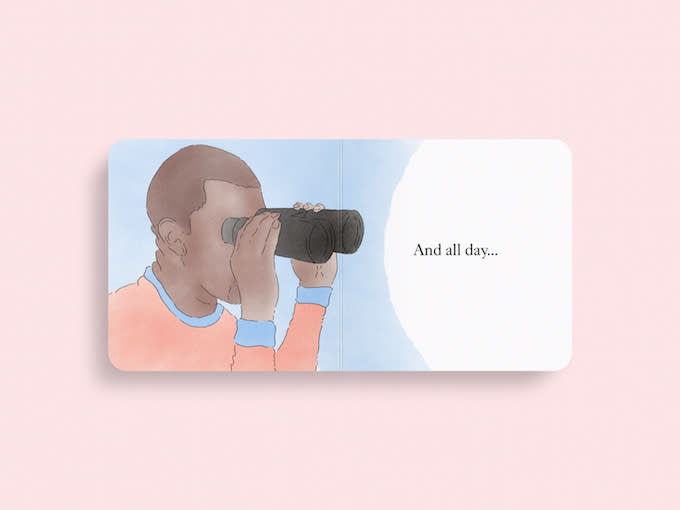