Stone Island has been blowing up as of late thanks to a collaboration with Supreme. However, as we know, Supreme only works with other top dogs. "What they do is the best," Supreme founder James Jebbia said about Stone Island in an interview. Specifically, Jebbia pointed out the Italian brand's "approach to treating fabric and dyes," which Stone Island flexes in its latest drop of lightweight jackets.

The jackets qualify as performance wear, with a pair of layers that block out water and wind, and only weigh a miniscule 22 grams. But the outerwear doesn't sacrifice any style for performance. The dyeing experts at Stone Island used a special agent to bring a rainbow of bold colors to the collection of jackets.

While Stone Island has been in the headlines for reasons that have less to do with its clothes, like accidentally dropping its Supreme collab early, this collection proves the brand hasn't lost a step.

Watch the jackets in action via a video below. You can shop the new hyper light jackets at Stone Island's website now. 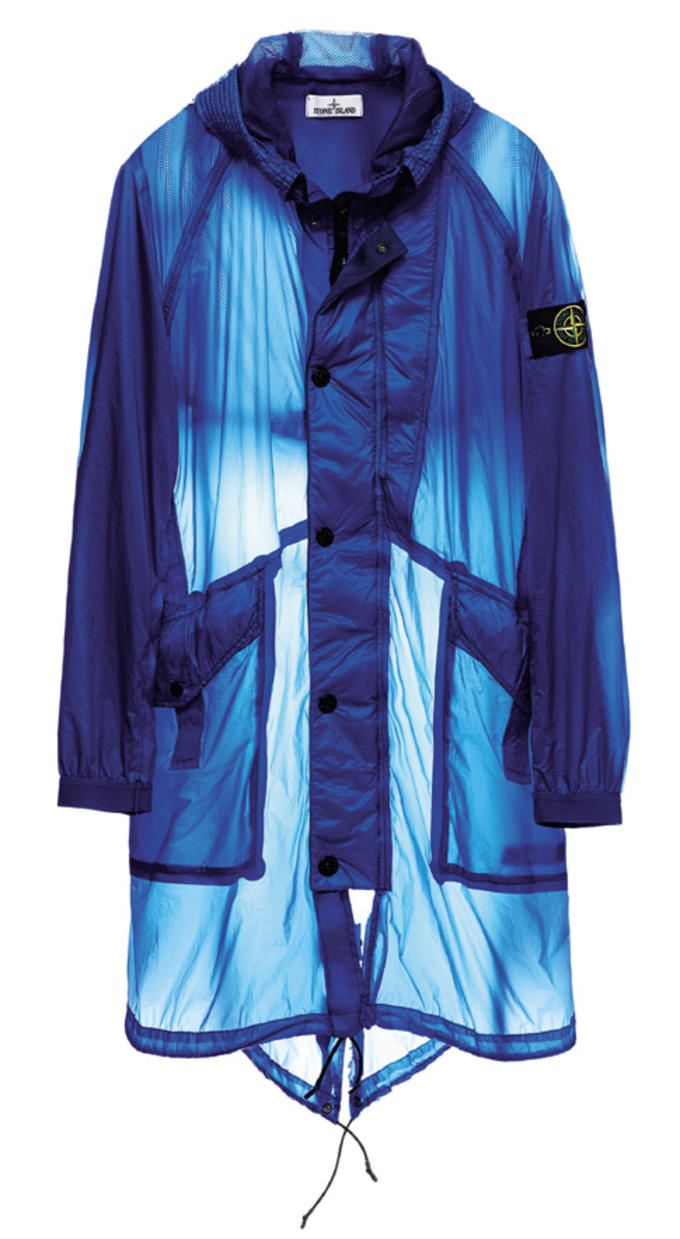 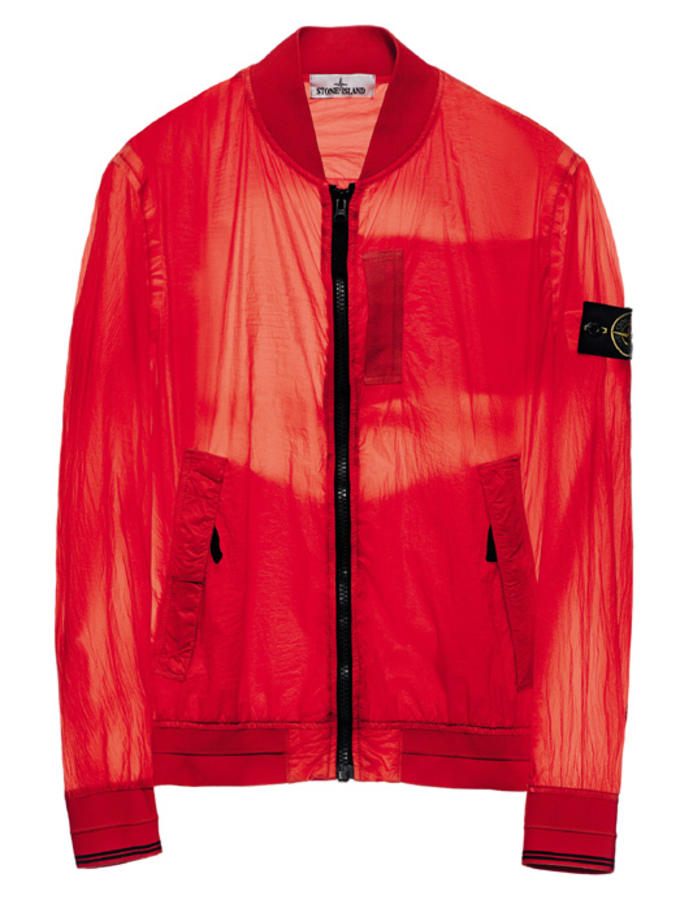 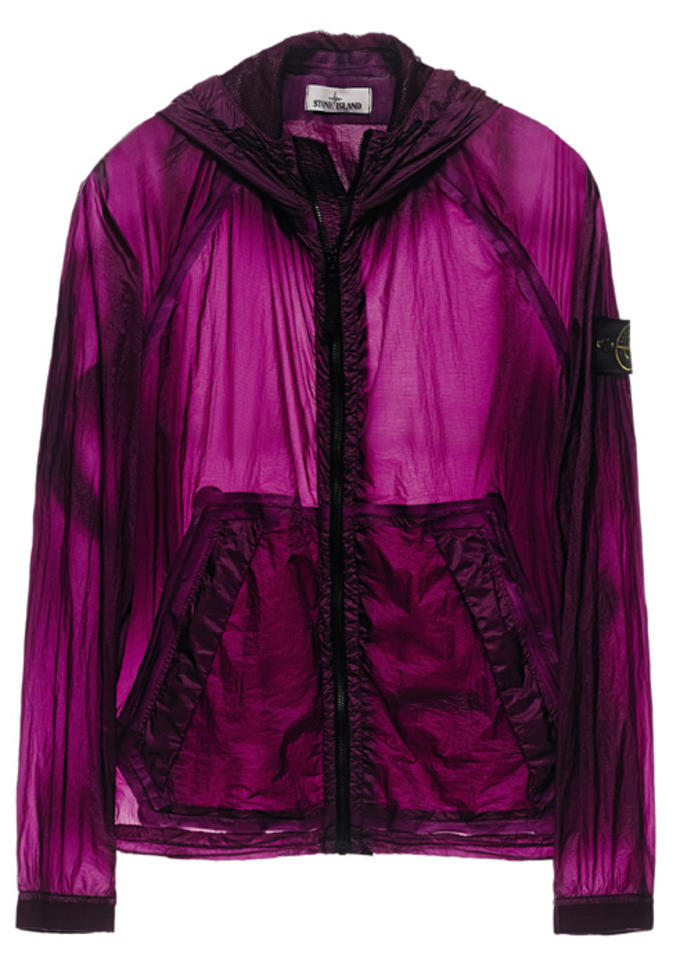 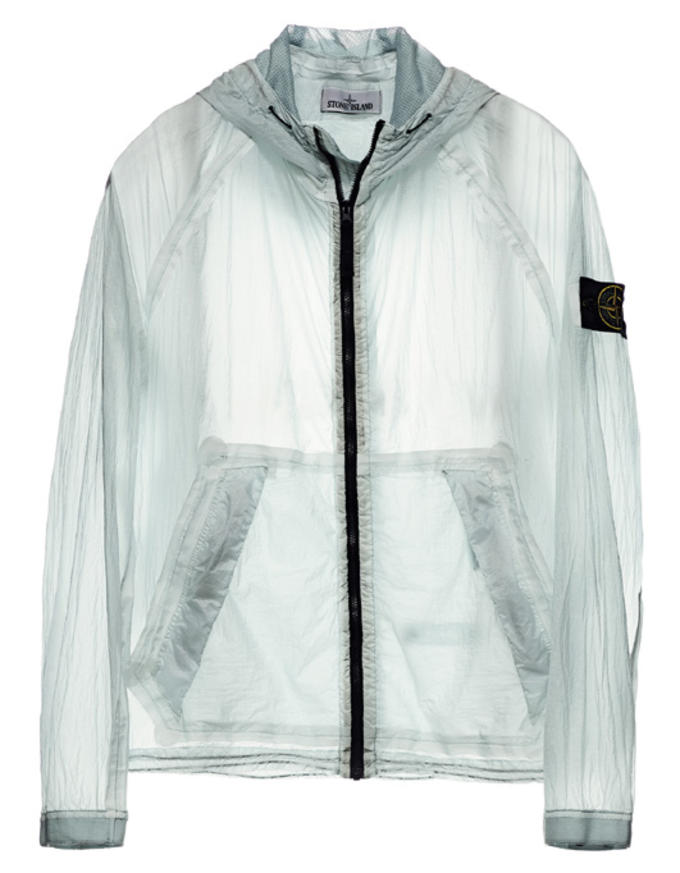 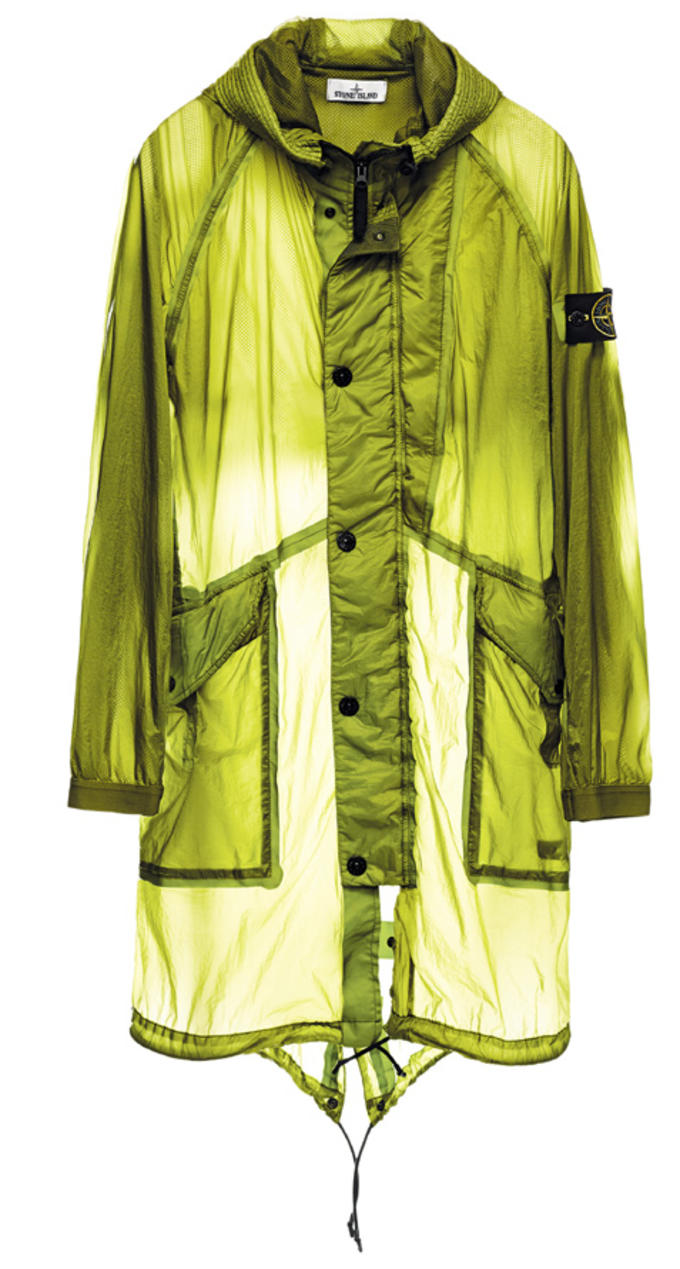