While players, like Steph Curry, are fighting to create their legacy in this year's NBA playoffs, Nepenthes has dropped a series of T-shirts to remember the game's already solidified legends.

The range of clean T-shirts pay tribute to some of the greatest players the NBA has ever seen, including Charles Barkley, Karl Malone, John Stockton, and Patrick Ewing.

Stockton's features his full name, John Houston Stockton, above a set of piano keys, a reference to the franchise he spent his entire career with, the Utah Jazz.

Malone's nickname is "The Mailman," and his name surrounds the logo for the United States Postal Service.

Barkley has his name written out like a royal crest, alluding to the big man's nickname "Sir Charles Barkley."

Ewing spent almost his entire career with the New York Knicks and Nepenthes printed his name on a T -shirt featuring the figure of a soldier wearing knickerbockers.

The clean designs featured on these tees, and their subtle, yet clever, references to NBA players are sure to be the rare item that pleases both the style and sport sets. You can cop the T-shirts at Starling's online store or at Nepenthes in NYC for $70. 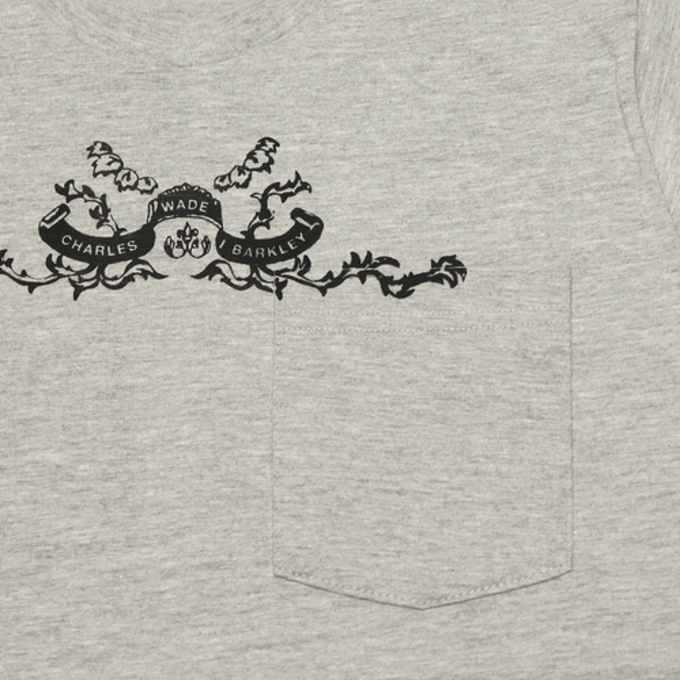 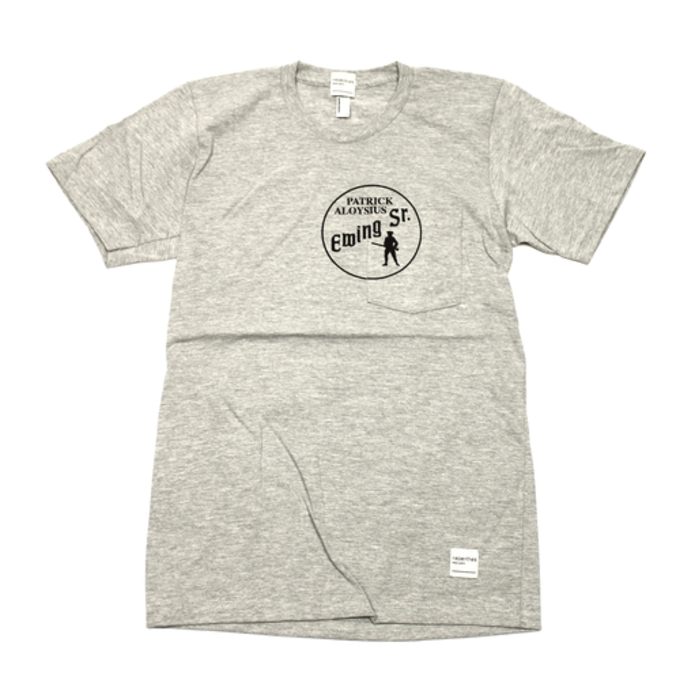 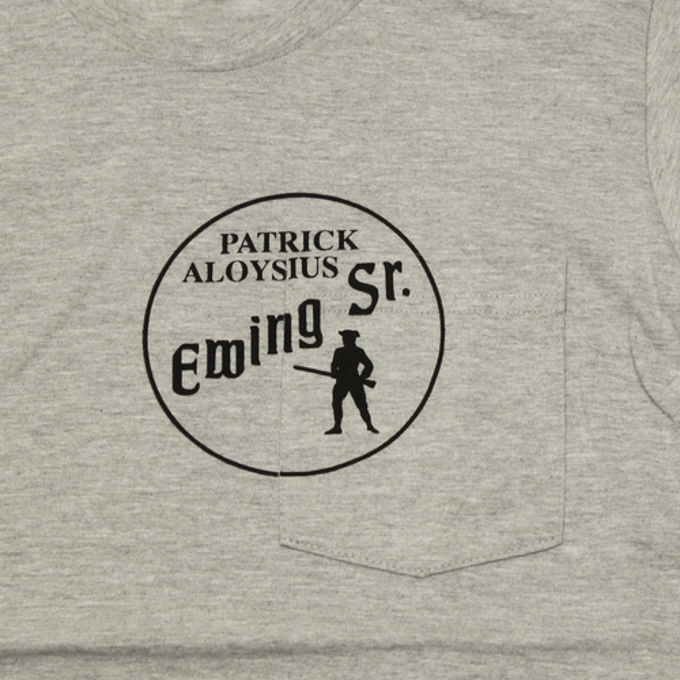 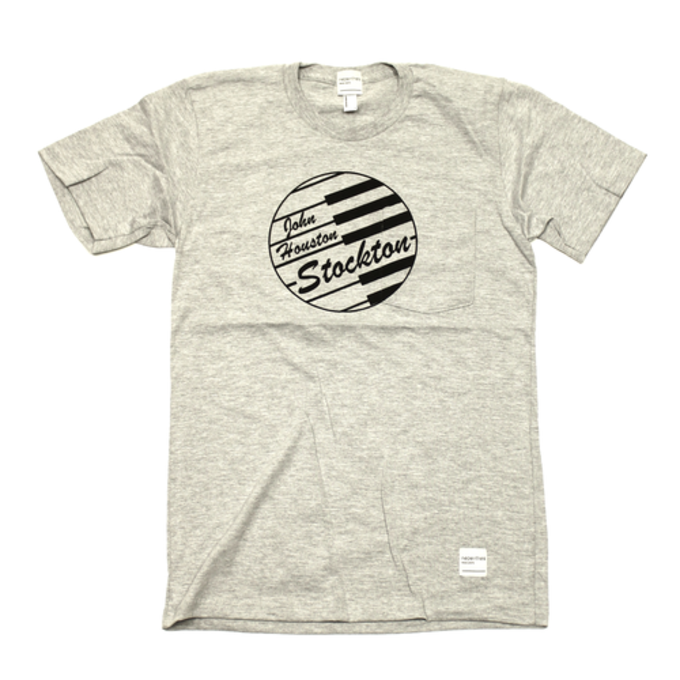 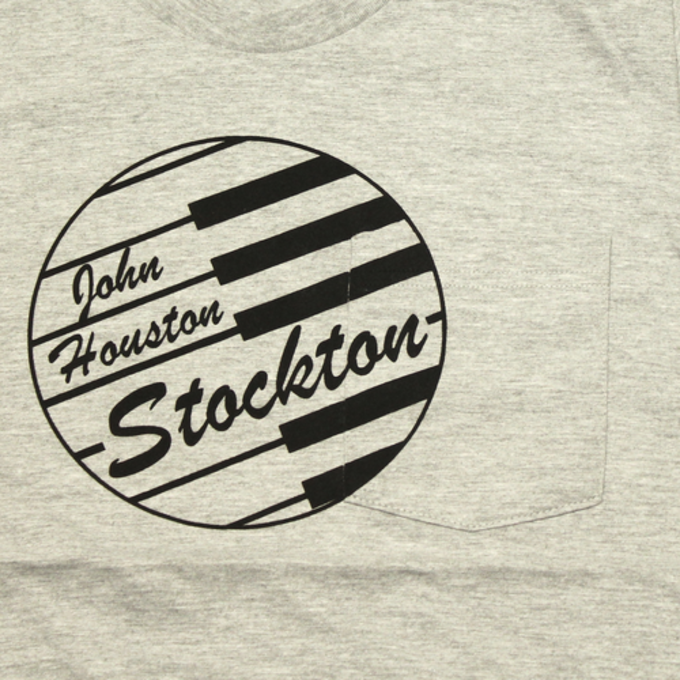 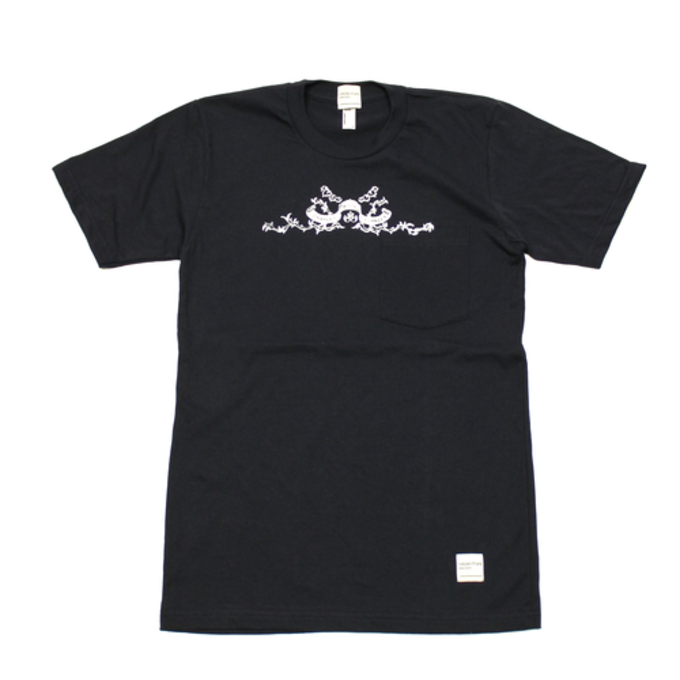 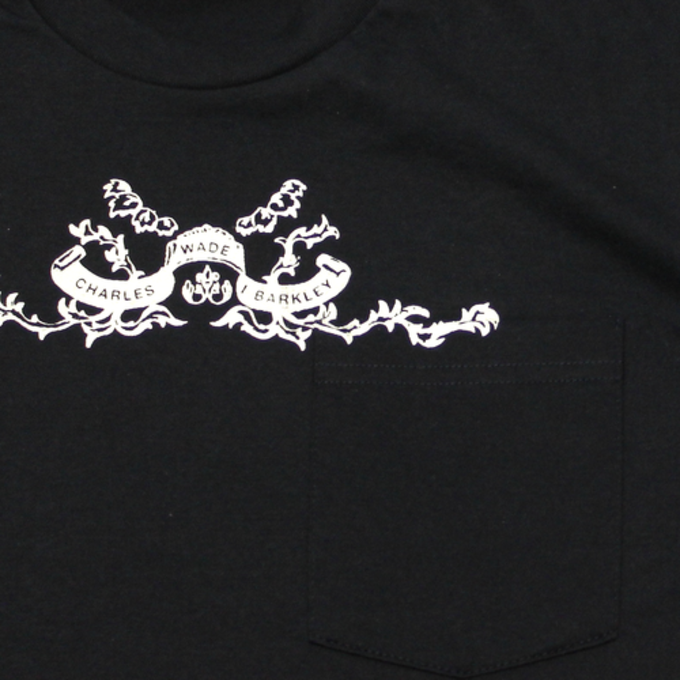 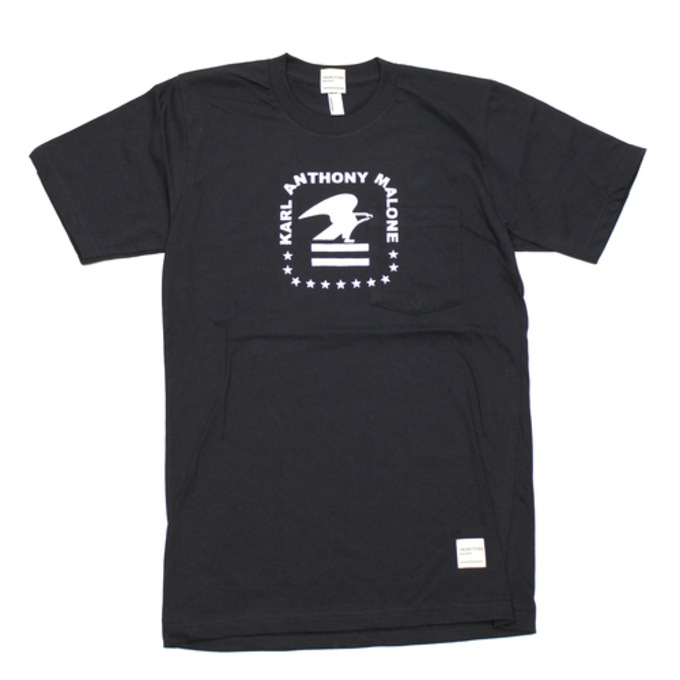 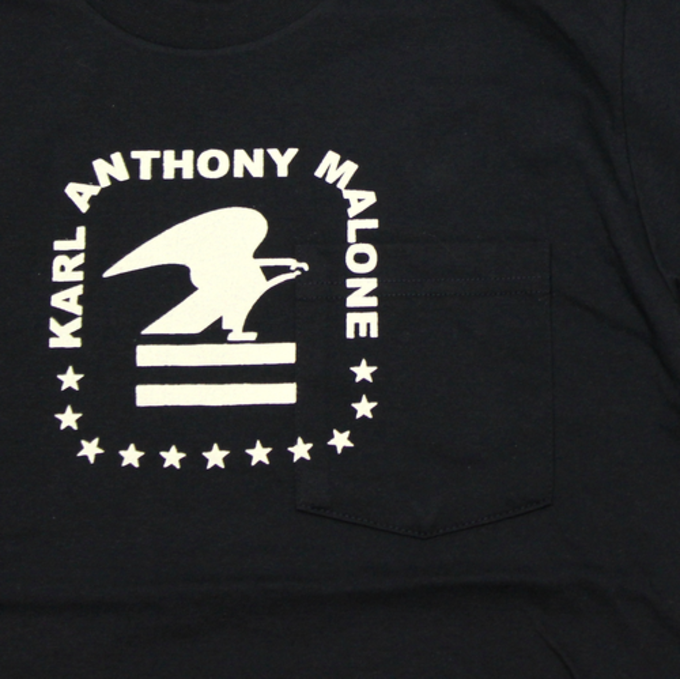 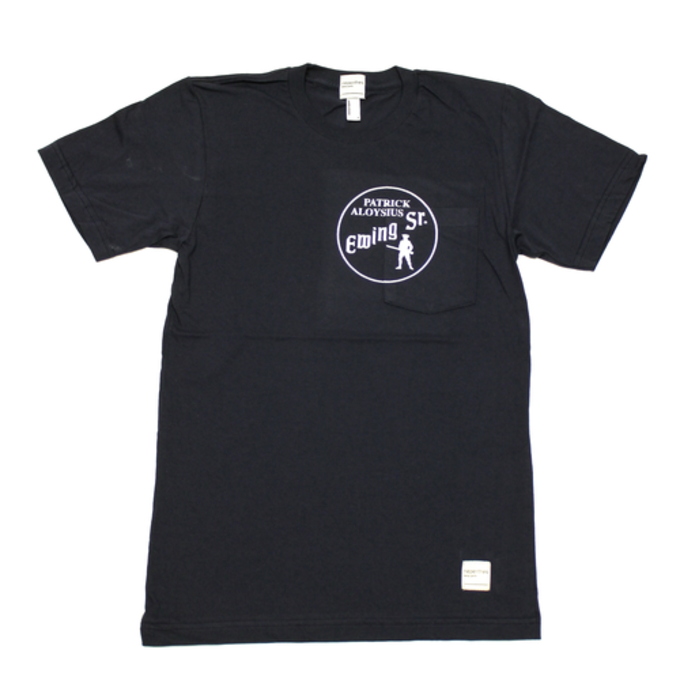 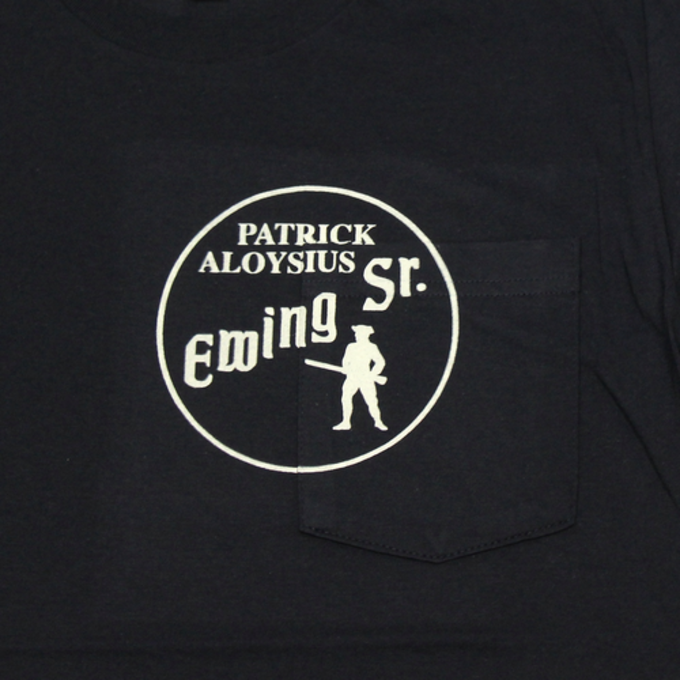 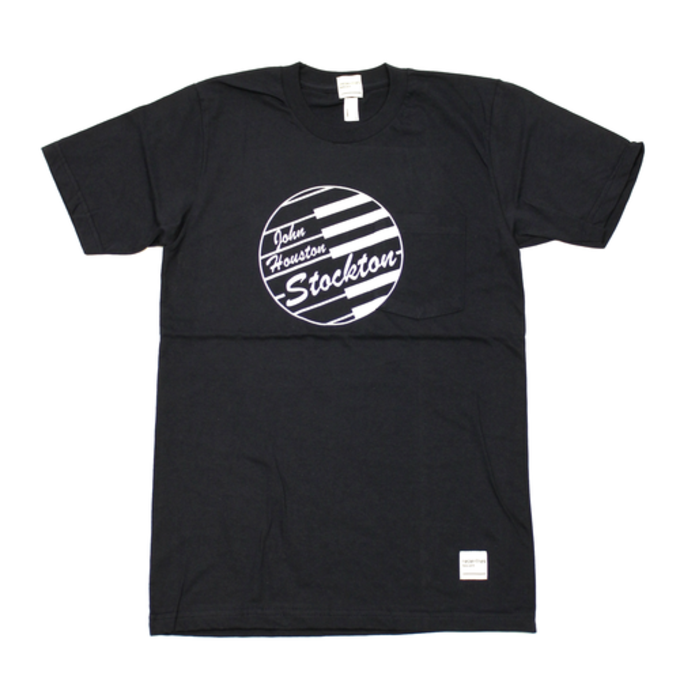 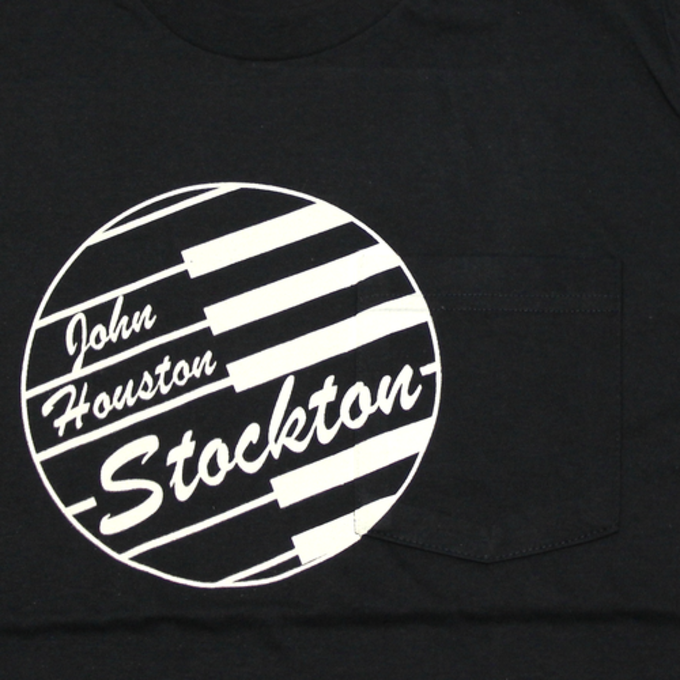