Art and music are basically a match made in escapist heaven. One takes your mind on a super visual journey, while the other can set the tone of what you're seeing, and change how you see it. Joshua Light Show—originally formed in 1967, and most famous for their residency at Fillmore East and their shows at Woodstock—in their 21st century form created a liquid light show to Jonny Greenwood's soundtrack to Paul Thomas Anderson's film Inherent Vice.

The show takes place in the 100 room and bar at Ace Hotel London Shoreditch, where the windows are covered with translucent blinds, sp the city is still visible through the windows. The show is running from 4pm until midnight daily until January 25, and entry is free, so head down to see some rad AF liquid light art while listening to some incredible music, and if you book a room at the hotel during the show, you'll receive a free copy of the Inherent Vice soundtrack.

Check out some more images of the show below. 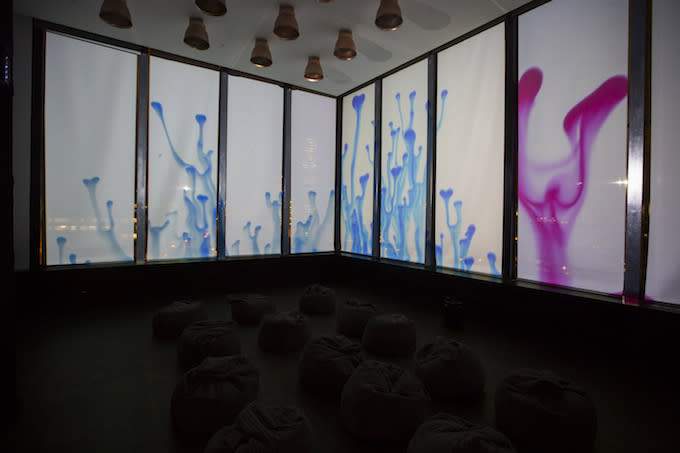 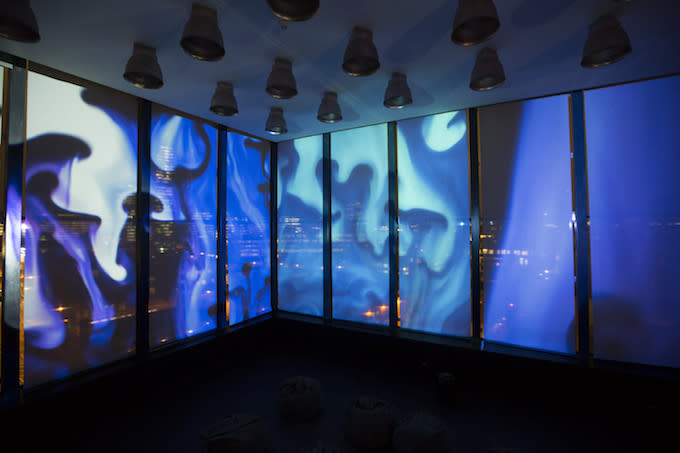 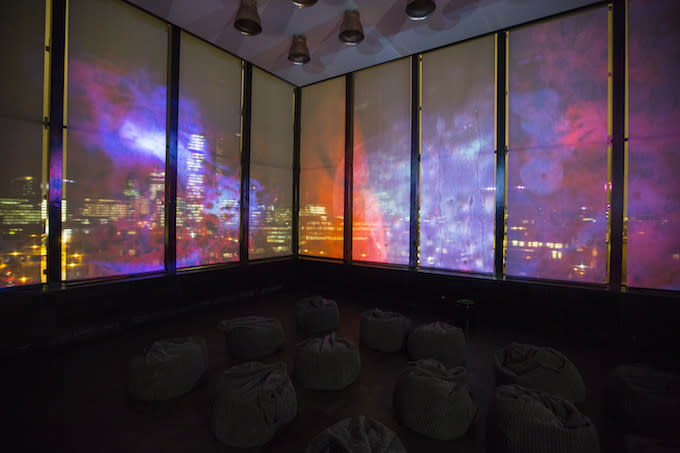 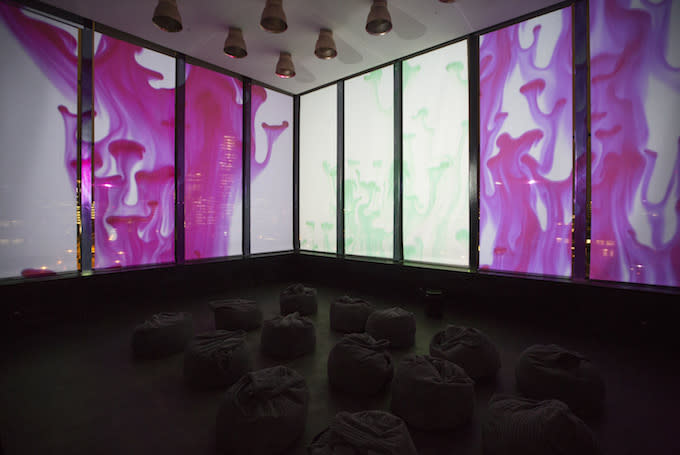 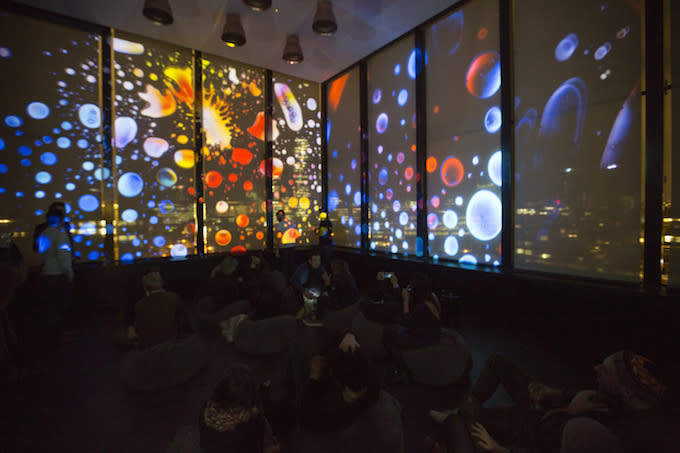 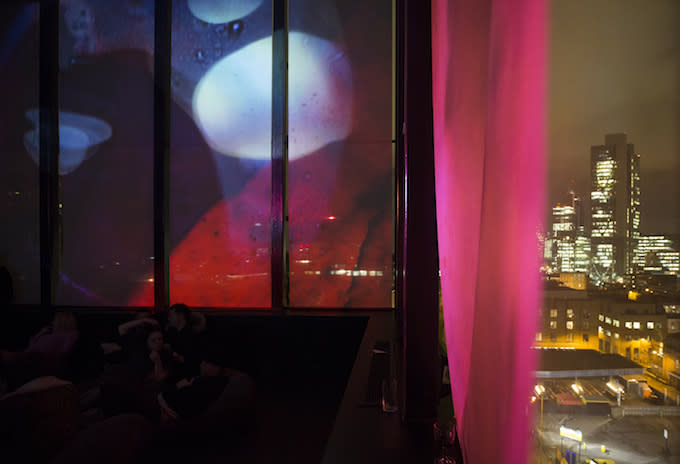