Billionaire Boys Club, being a part-Japanese brand, has often released Japan-exclusive collections, and those of us elsewhere in the world have wished we could gain access to the coveted exclusive drops. Well, Billionaire Boys Club is doing us all a favor and re-releasing some Japanese exclusives from 2010. The release is going to be this evening, and the range is fairly big.

Check out the re-released items below, and hold tight for the drop the Billionaire Boys Club EU webstore. 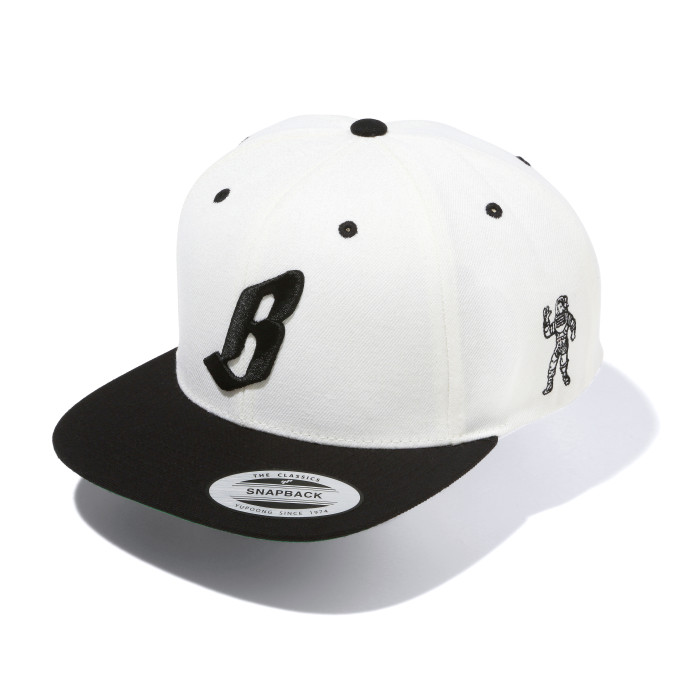 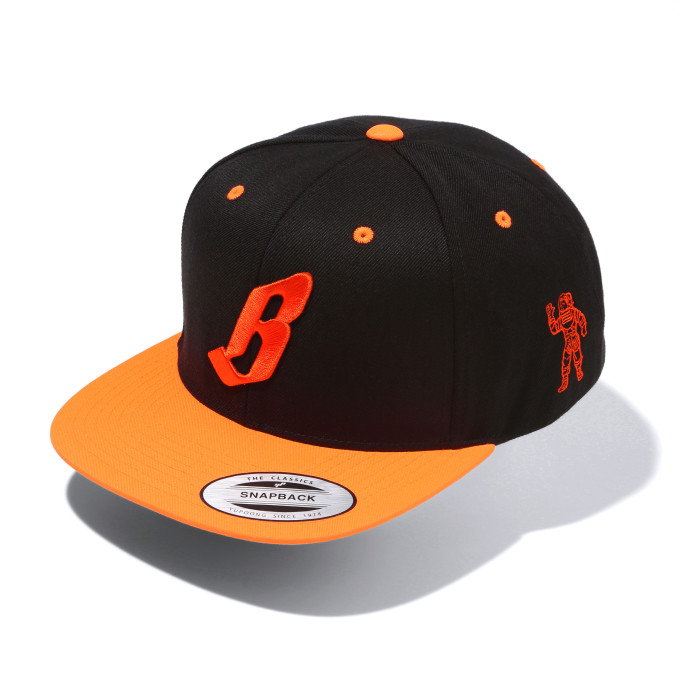 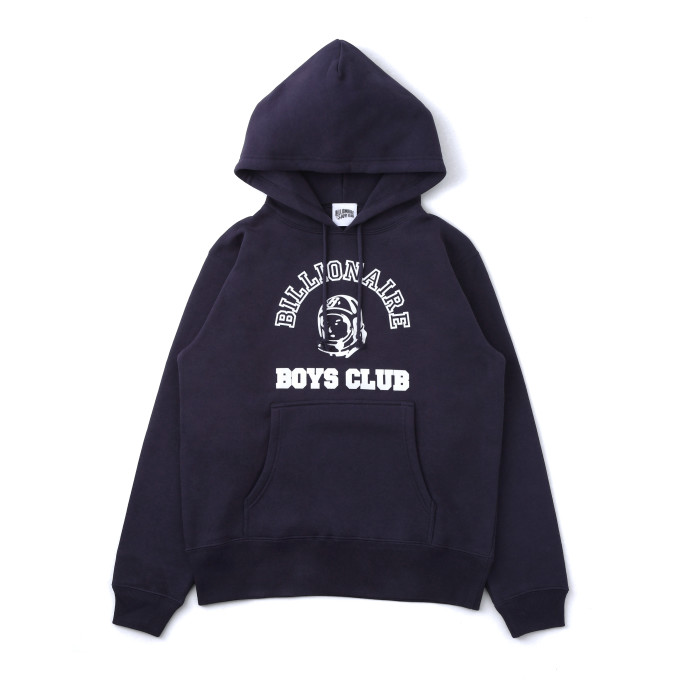 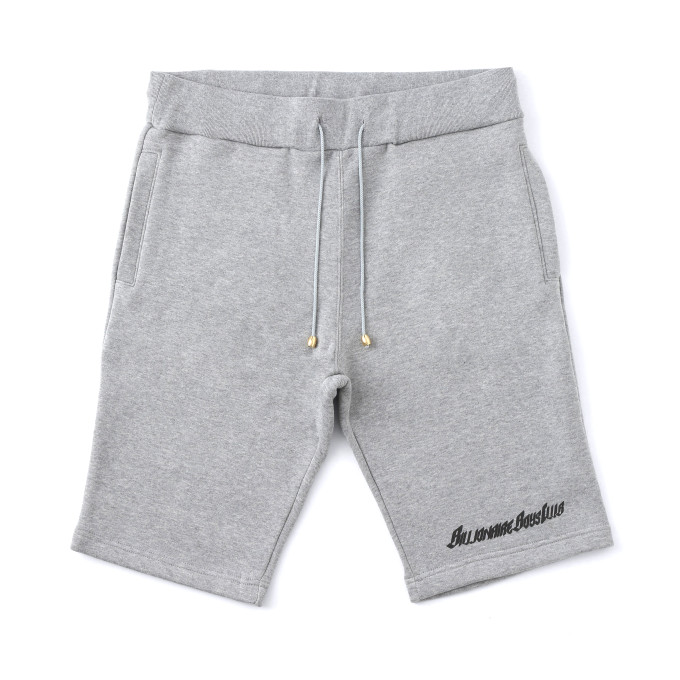 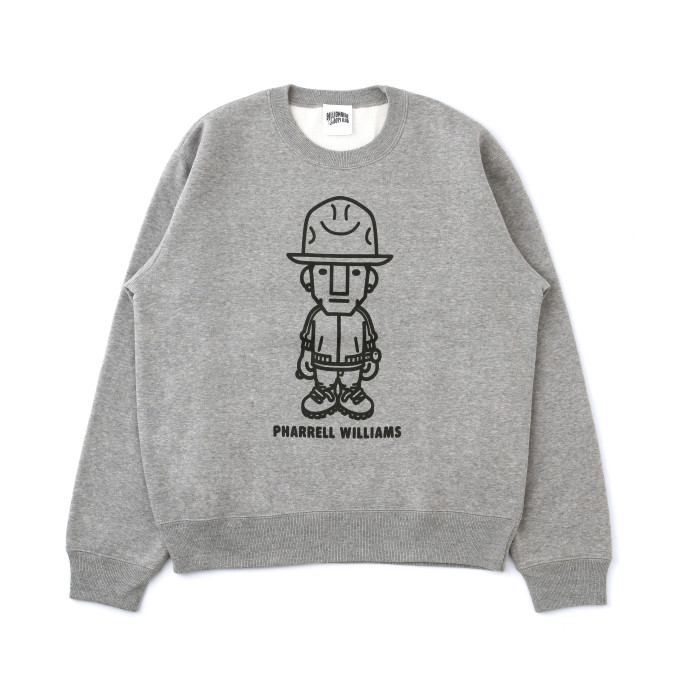 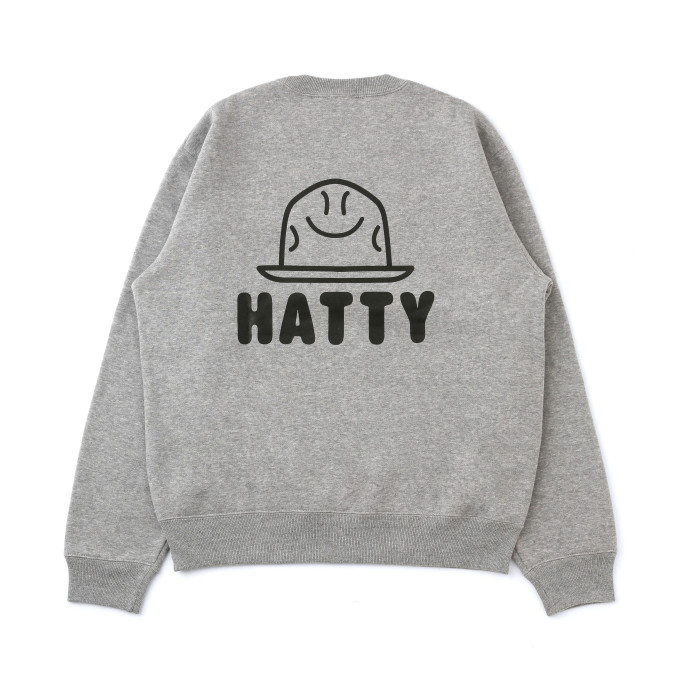 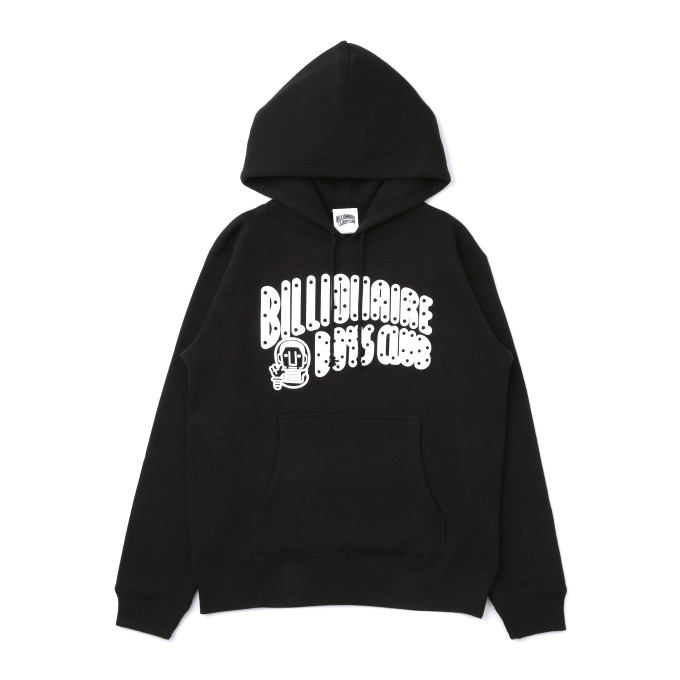 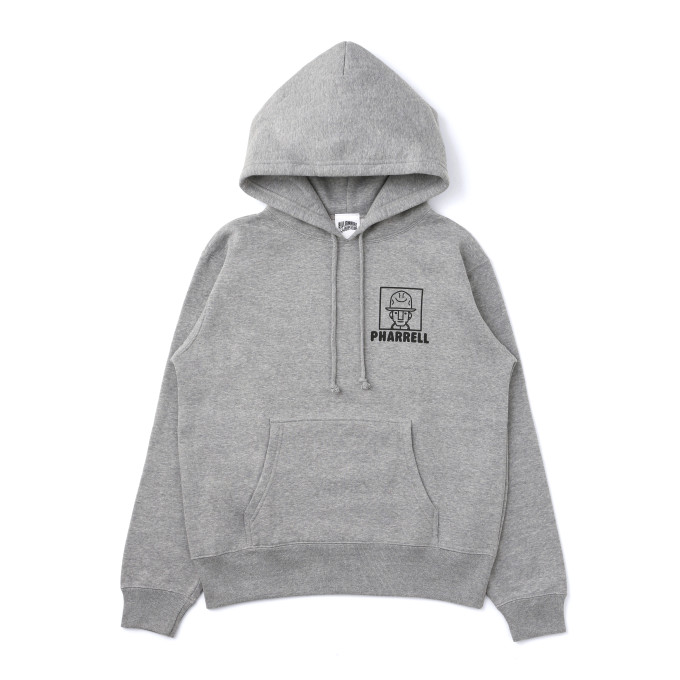 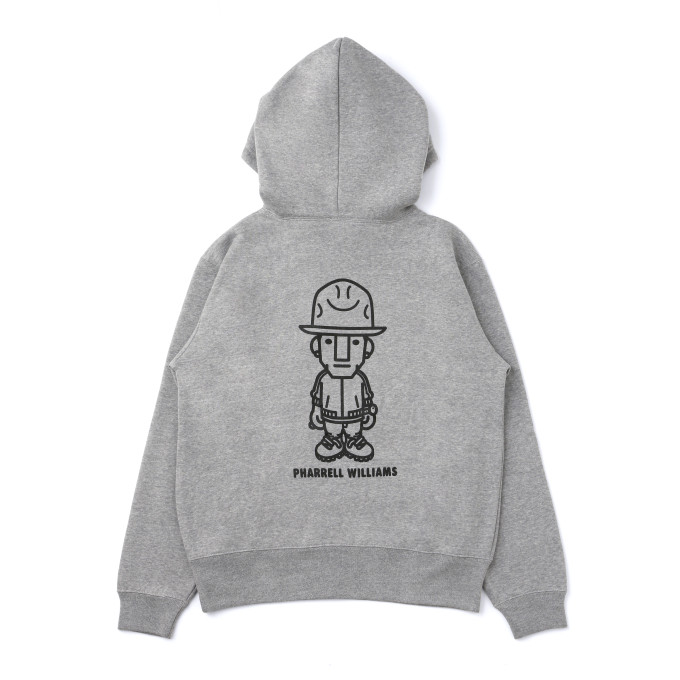 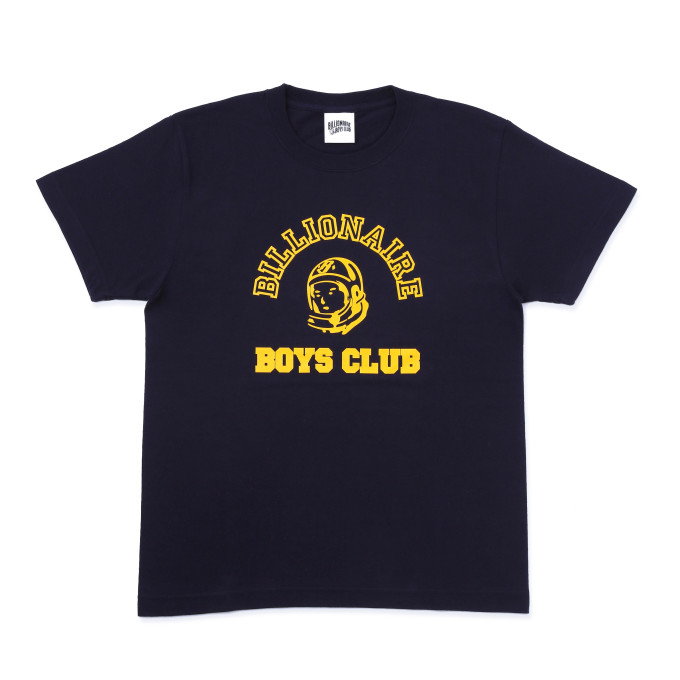 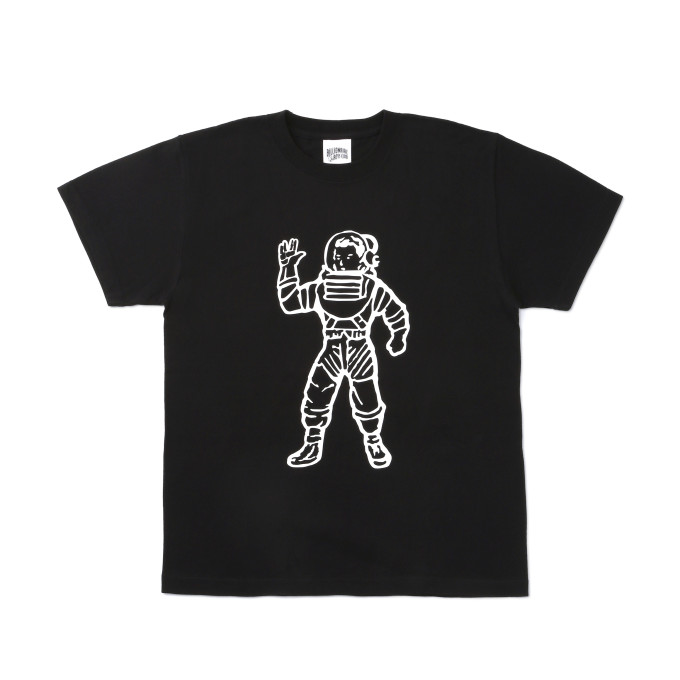 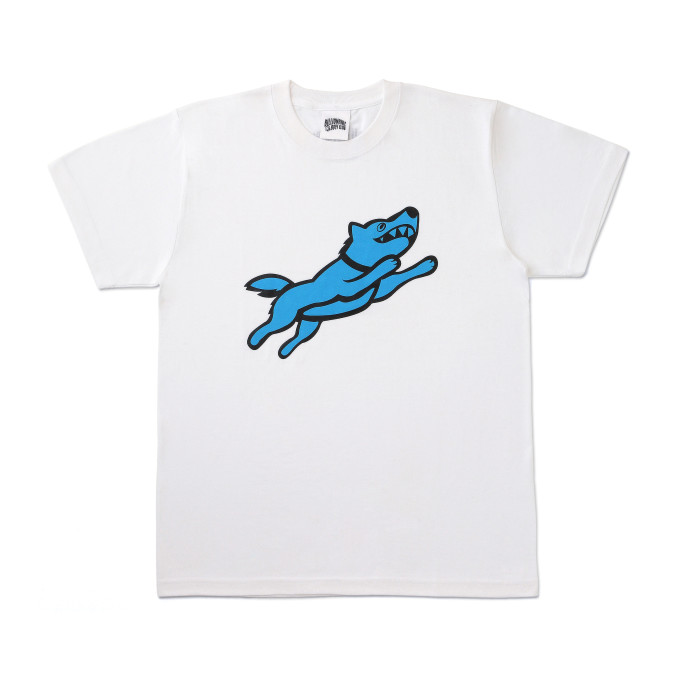 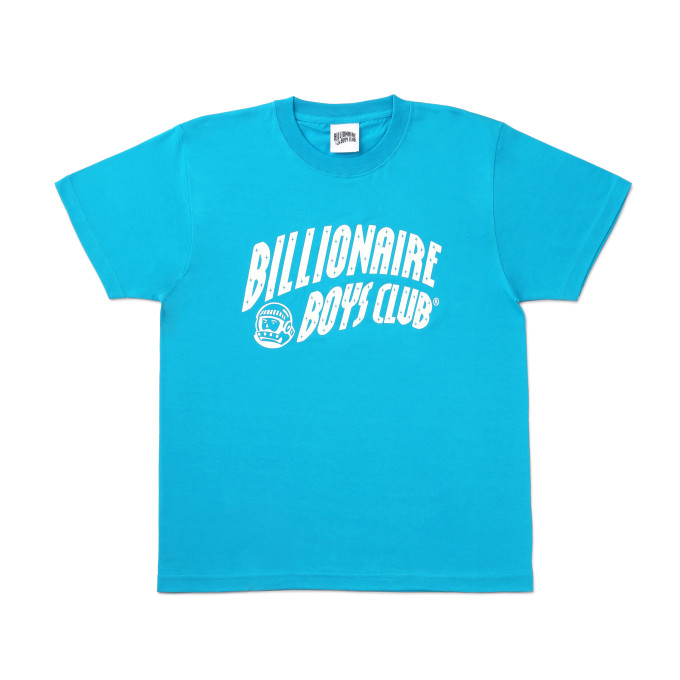 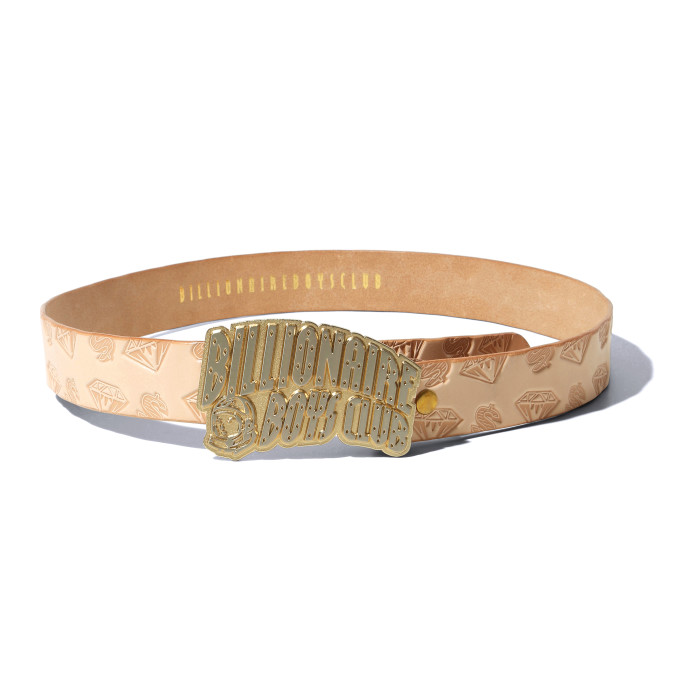