Though their partnership has resulted in only four collections so far, designers Abdul Abasi and Greg Rosborough have gained an impressive following since the 2013 debut of their eponymous label, Abasi Rosborough. Known for their fashion-forward interpretation of menswear staples, they’ve been able to deliver a unique aesthetic that is simultaneously minimalist and elaborate.

This week, the duo released its 13th editorial titled Quantum, which highlights the offerings for the Fall/Winter 2014 season. Unlike the collection’s previous lookbooks that were set against famed New York City locations, such as the financial district and True South bookstore/community center, this shoot was conducted within the label’s very own design studio.

Key items like paneled topcoats, stand collar vests, color-blocked jackets, and long-sleeve knits were accentuated through light and movement techniques that illustrated the mechanics of dressing. It’s a deceptively simple concept that perfectly reflects the brand’s output of modern, progressive clothing that maintains the essence of classic menswear.

Check out images from the Quantum editorial below. You can shop Abasi Rosborough’s Fall/Winter 2014 Ascent collection at its online store. 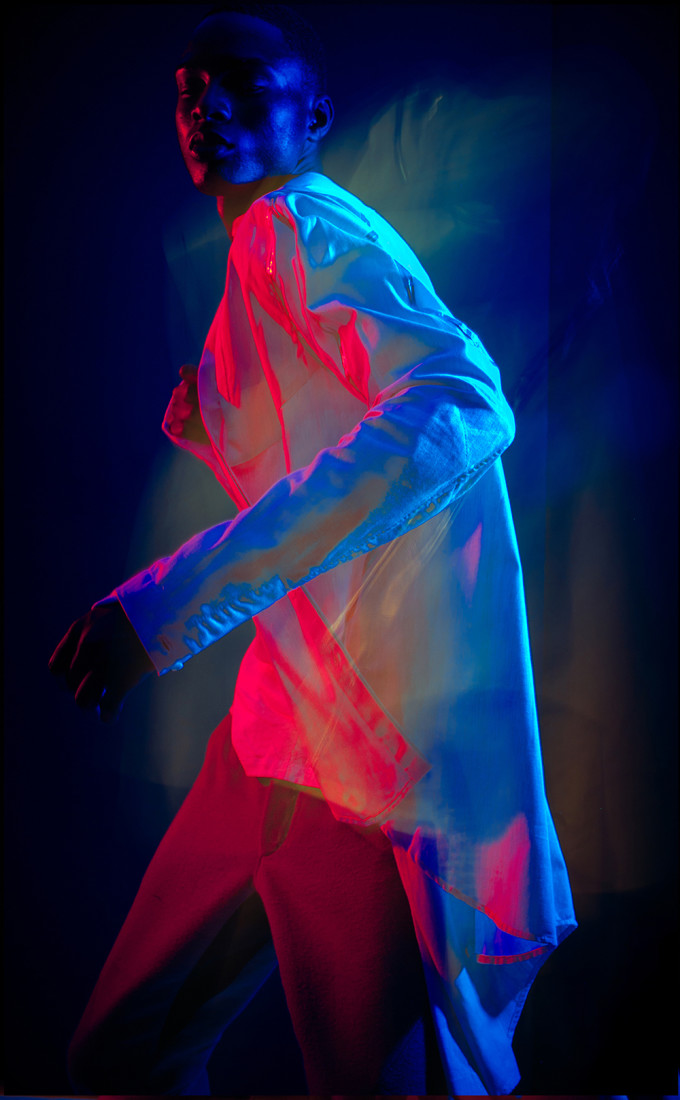 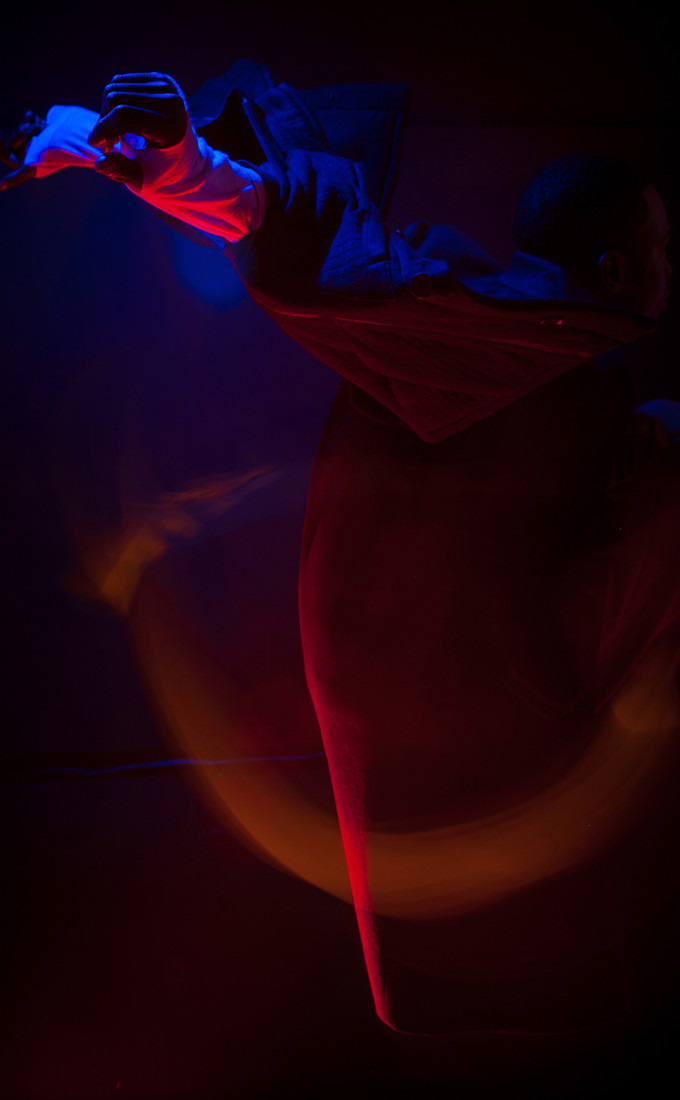 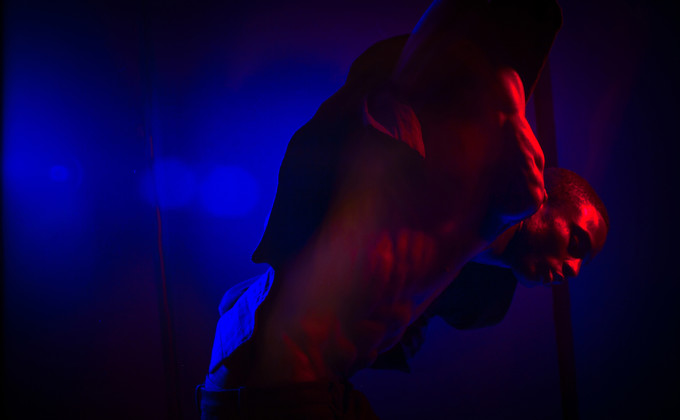 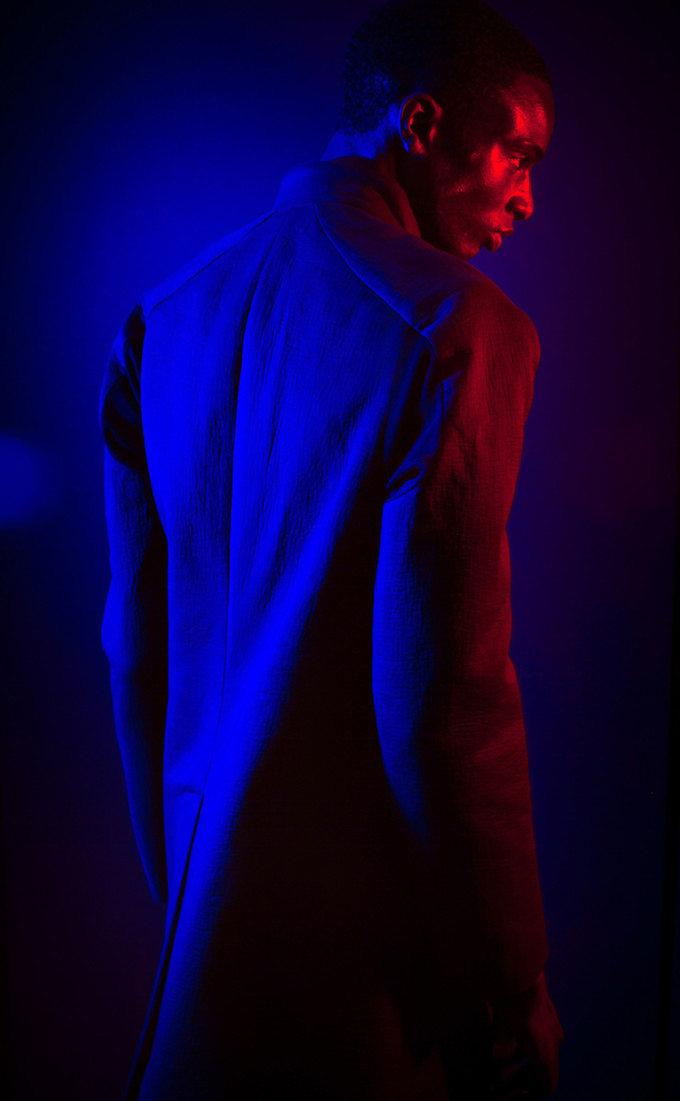 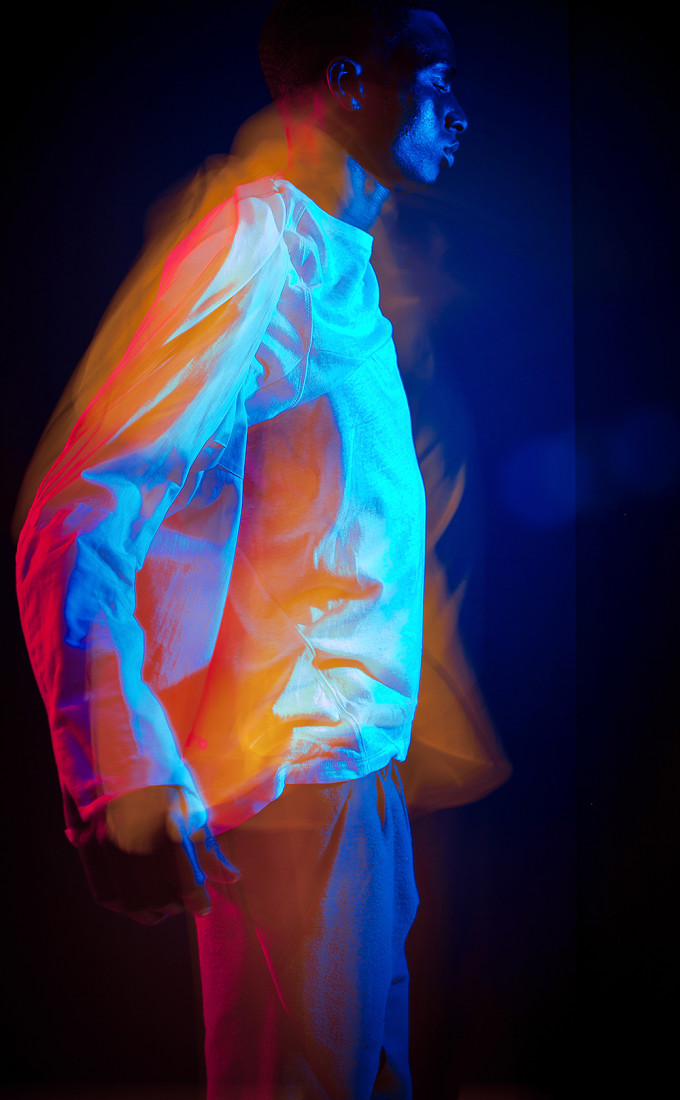 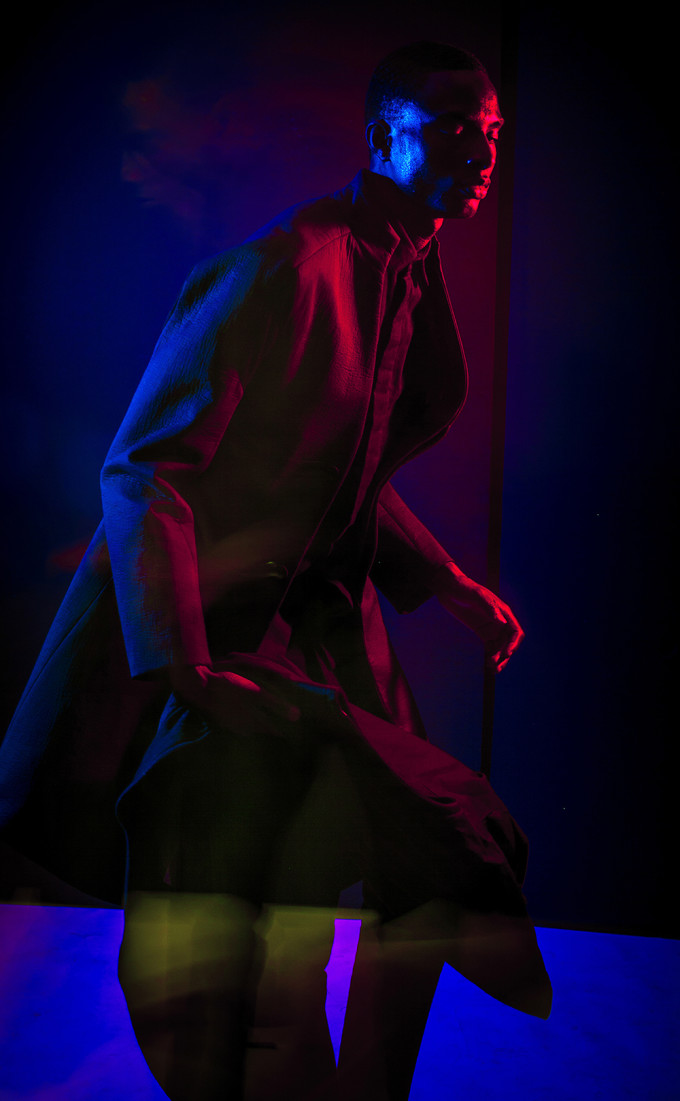 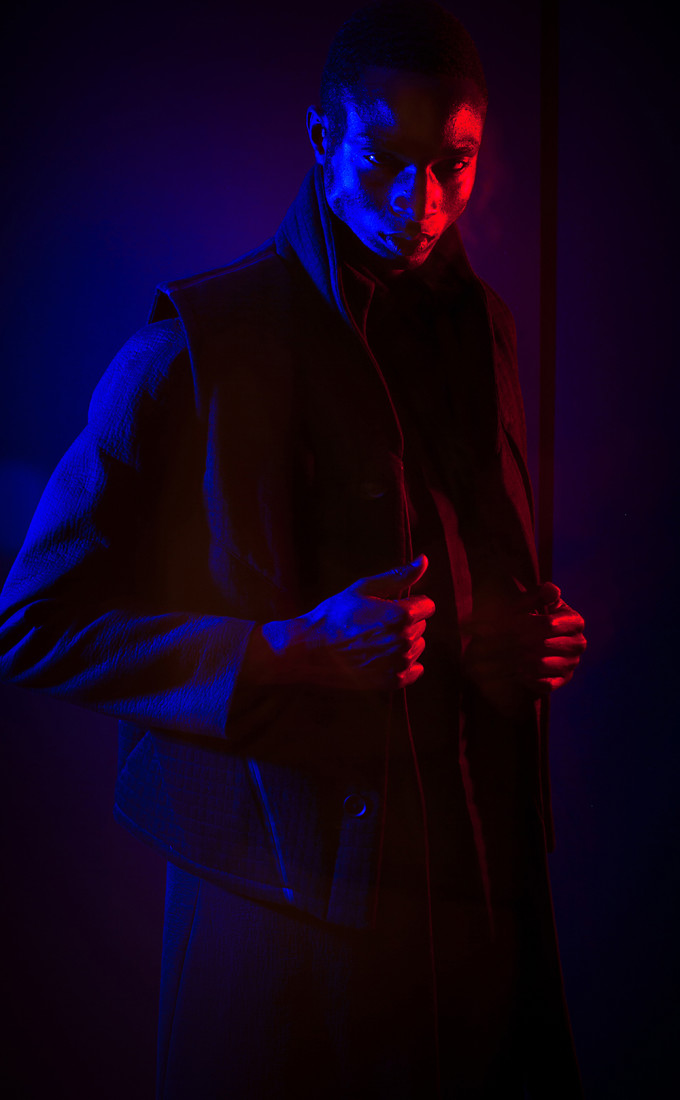 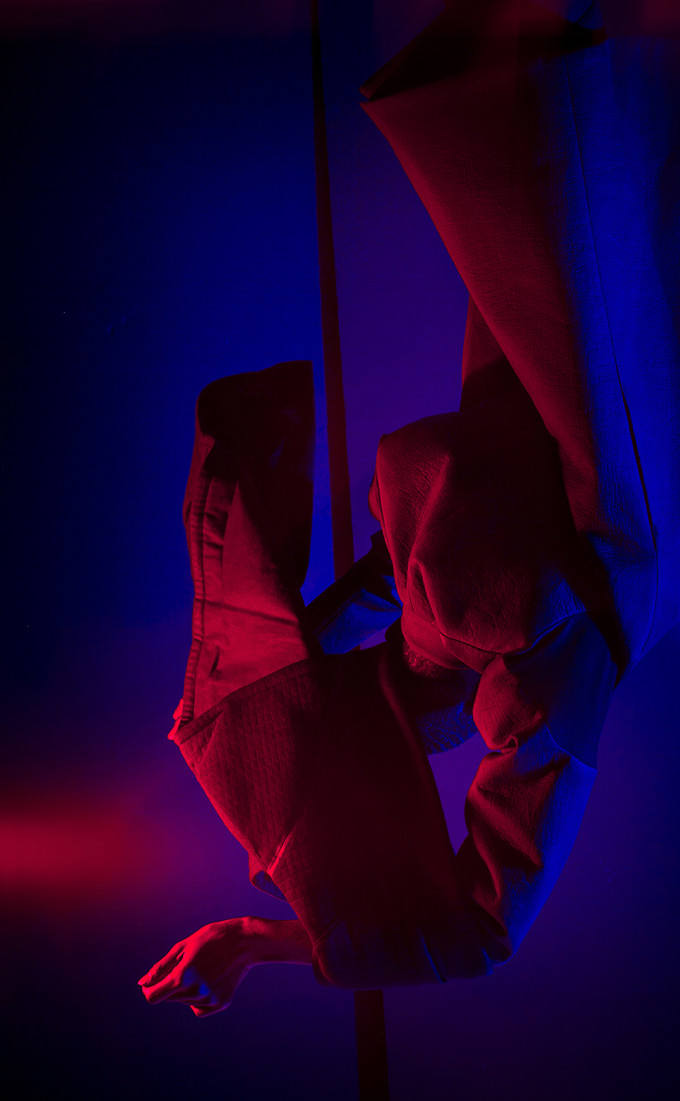 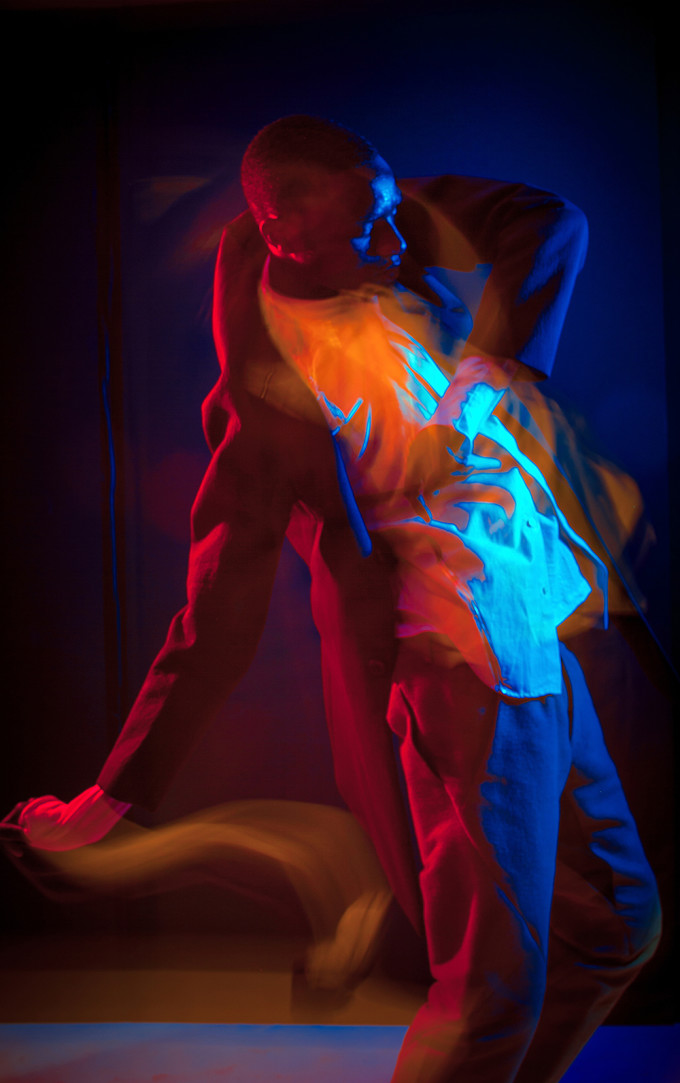