Global Citizen partnered with eBay to hold the 2014 Global Citizen Festival in New York City to help end extreme poverty by the year 2030. Celebrities including Carrie Underwood, No Doubt, Jessica Alba, and others attended and signed memorabilia that is now being auctioned off to raise money for charities. Also included in the auction are two original works of art: Mr. Brainwash's Jay Z - New York State of Mind piece, and a mixed media work that Peter Tunney created specifically for the festival. 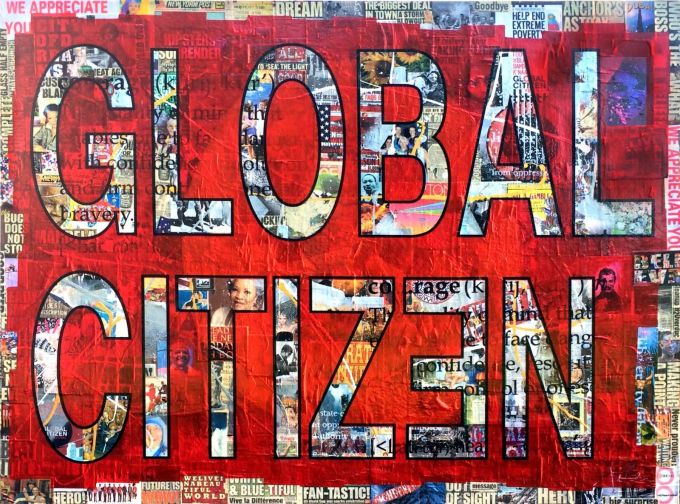 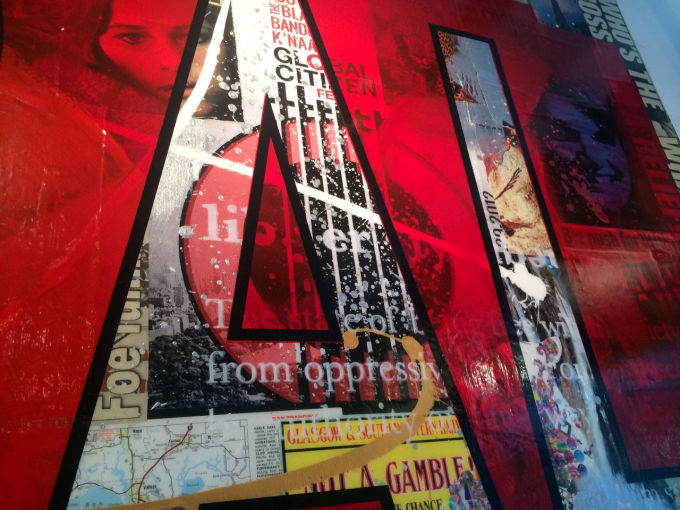 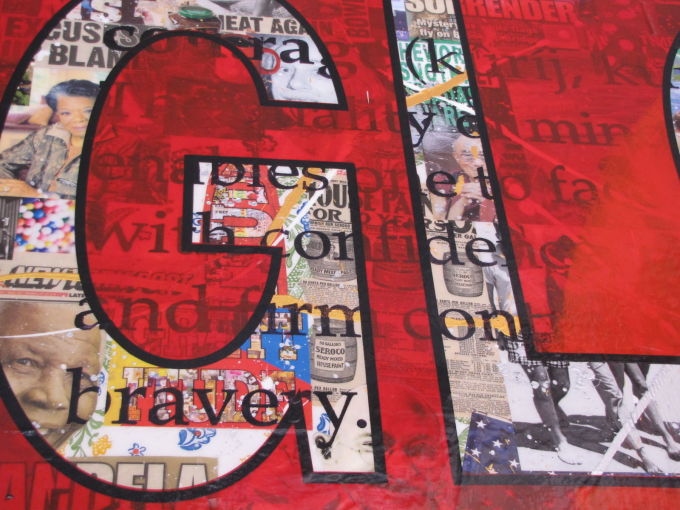 The Brainwash piece has a starting price of $25,000 and the Tunney piece starts at $50,000. Bidding ends on the original artworks and the other items in the auction on October 6, so you may want to act fast if you're interested.