PacSun snags rapper Joey Bada$$ for an editorial that showcases new pieces, some exclusive to the retailer, from adidas Skateboarding.

The editorial shows off the collection—which is comprised of a range of hoodies, track jackets, and T-shirts—as well as a selection of Adi-Ease sneakers with the three-stripe design. The clean, laid-back collection fits right in with the lookbook shot by hip-hop photographer Brock Fetch, which sees Joey in the same places he goes to in Brooklyn, where he grew up.

The editorial is the latest collaboration between a rapper and PacSun, which has worked with A$AP Mob on a collection and stocked Kanye West's "Yeezus" tour merchandise.

The exclusive adidas Skateboarding collection will hit stores in early November, but you can shop PacSun's current offerings from the brand, including the Adi-Ease kicks featured in this editorial, on the retailer’s site now. 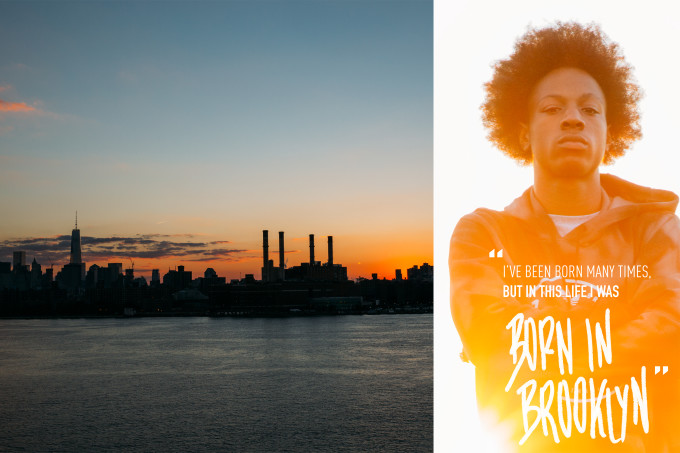 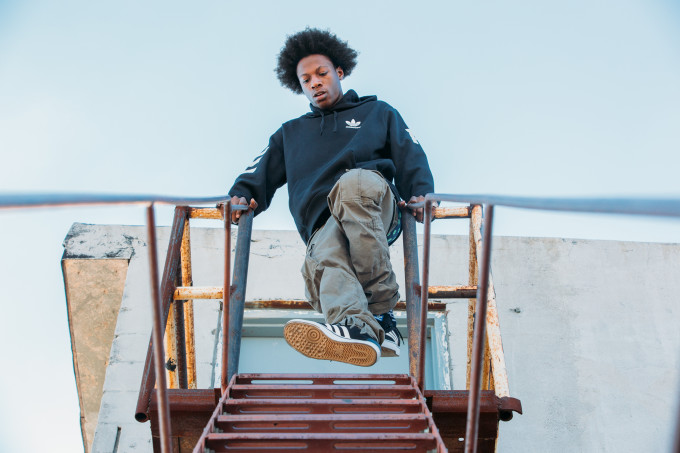 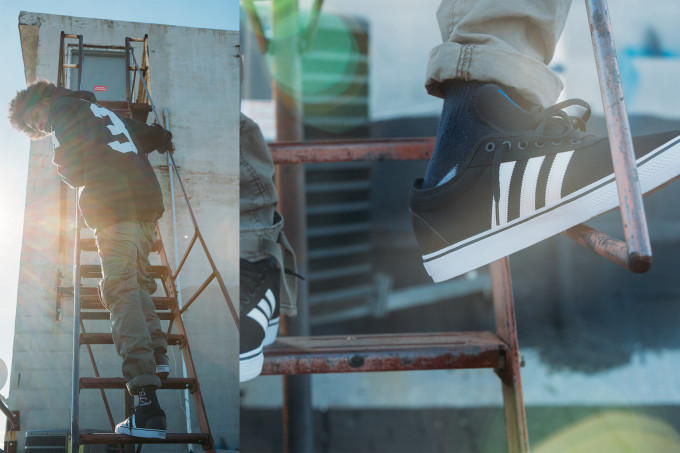 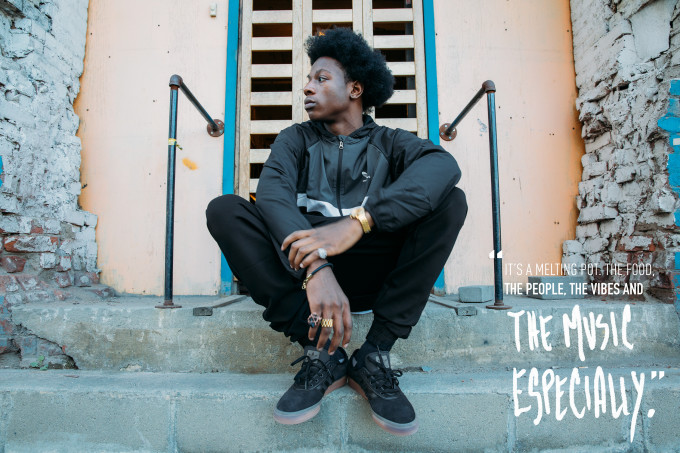 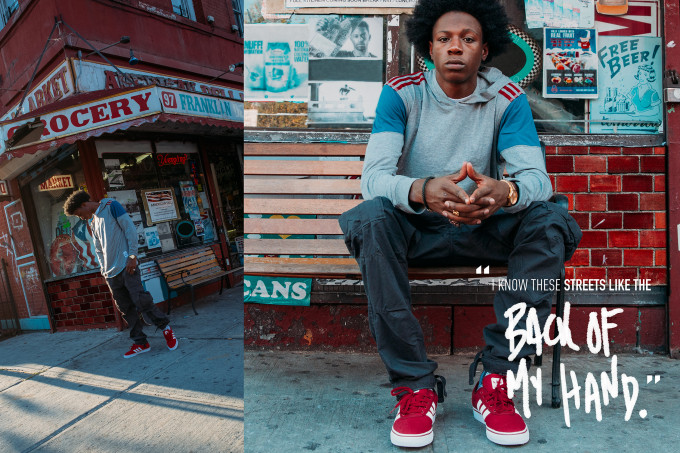 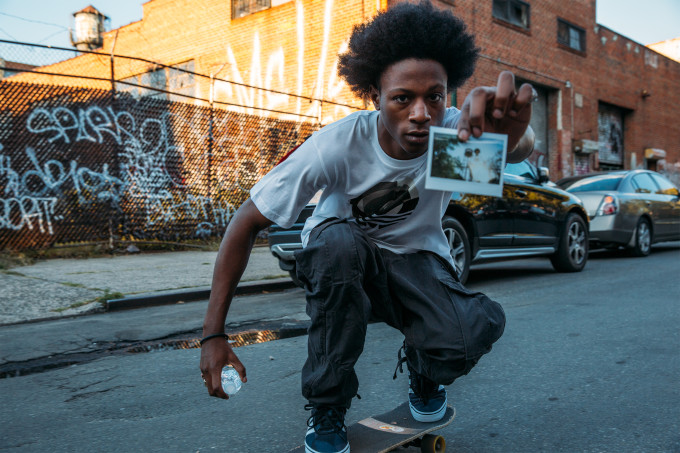 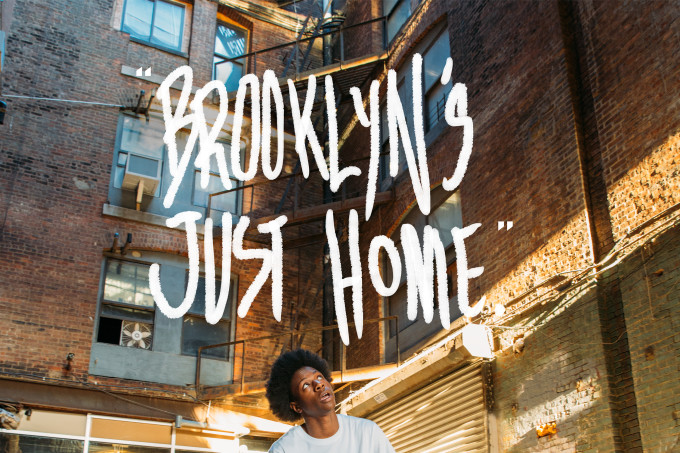 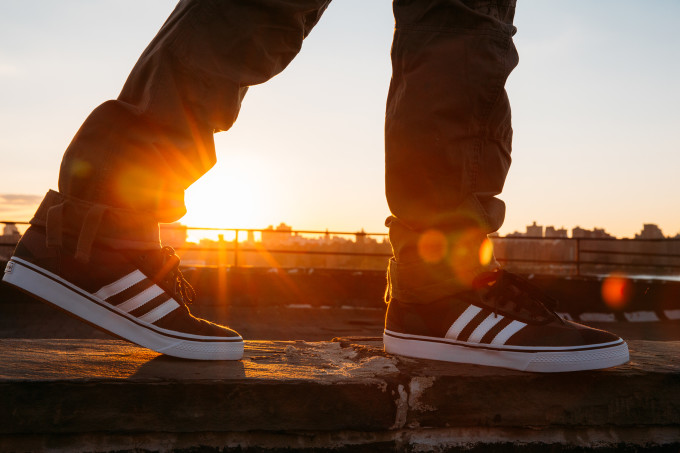 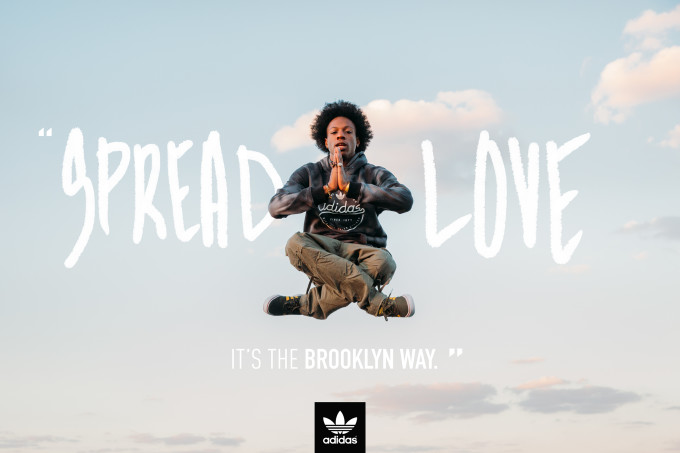