London Fashion Week ended today with a dramatic and disturbing incident at the Topshop Show Space on Gray's Inn Road.

During the second show of Fashion East’s Spring/Summer 2015 presentation, audience members witnessed a man fall through a corrugated plastic roof panel and plummet 50 feet before landing on his back. Things became even more shocking when the runway show carried on.

"There have been a few comments batting round saying 'Why wasn't the show stopped,' but as soon as we realized something had happened our production and security teams were dealing with it as soon as possible,” a Topshop spokesperson told Dazed.

Police and paramedics were called to the scene to tend to the unnamed man, who was later identified as a construction worker from an adjacent building. The severity of the man’s injuries are currently unknown, as are the reasons for his presence.

Here’s hoping he pulls through. 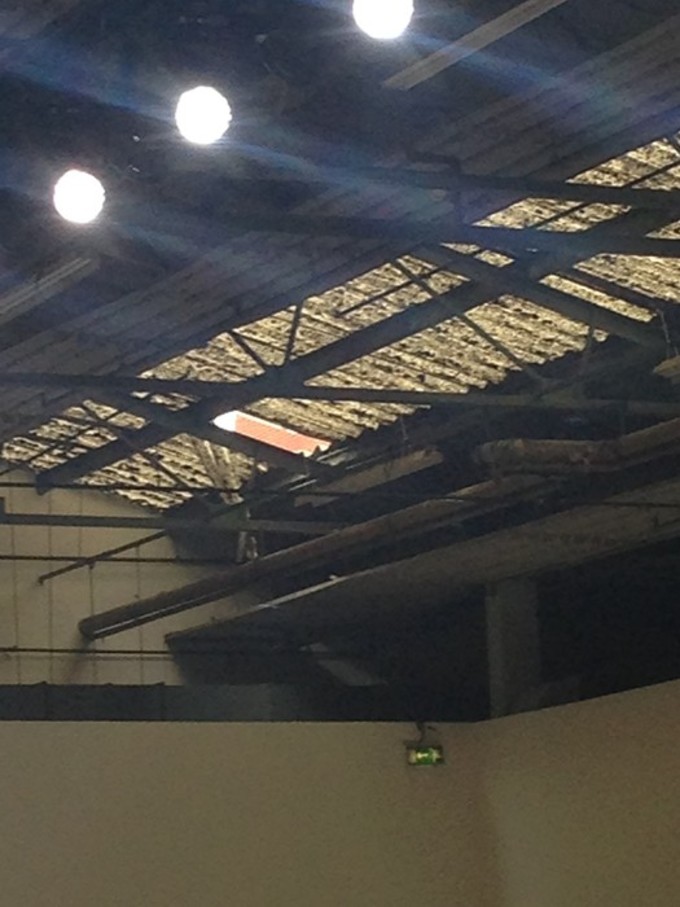