Eric Dressen is a properly cool guy. One of the Californian skaters who shaped the bowl-riding scene, Dressen turned pro aged just 13, and when the '90s rolled around he moved seamlessly on to street-skating with the rest of the skate universe.

Dressen now lives and works in LA, after succumbing to the creative life away from the skateboard, as well as on it, and becoming a tattoo artist—although he still pops down to Supreme LA to ask if he can skate their famous bowl. Specialising in traditional tattoos, Dressen earned himself a trademark when he reworked the Playboy bunny, making it a smoking skeleton bunny.

His iconic bunny is present across his new collection with KR3W. Part of KR3W's “Rights Refused” ongoing collaboration series, Dressen has applied his design to skate staples; hoodies, T-shirts and a trucker cap, all in classic black or white.

Check out some more images of the collection below, and head to Slam City Skates or Skate Pharmacy from October 1 to shop the collection. 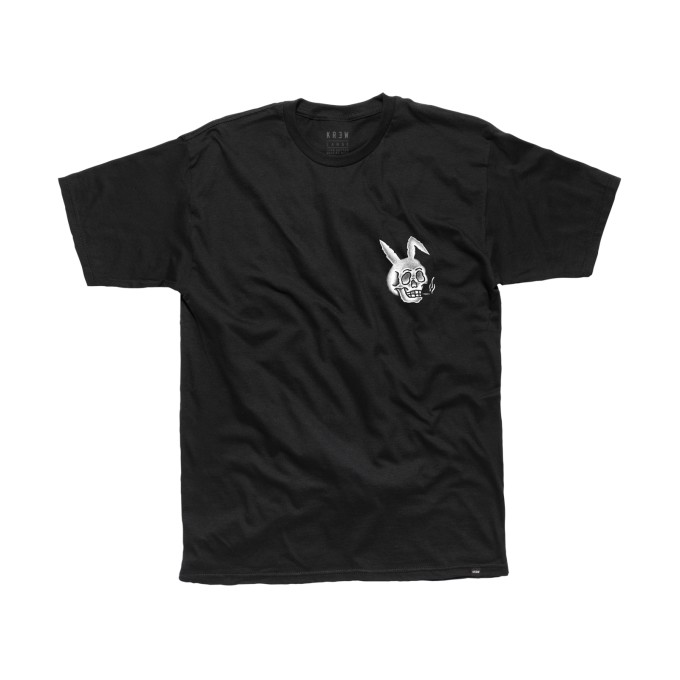 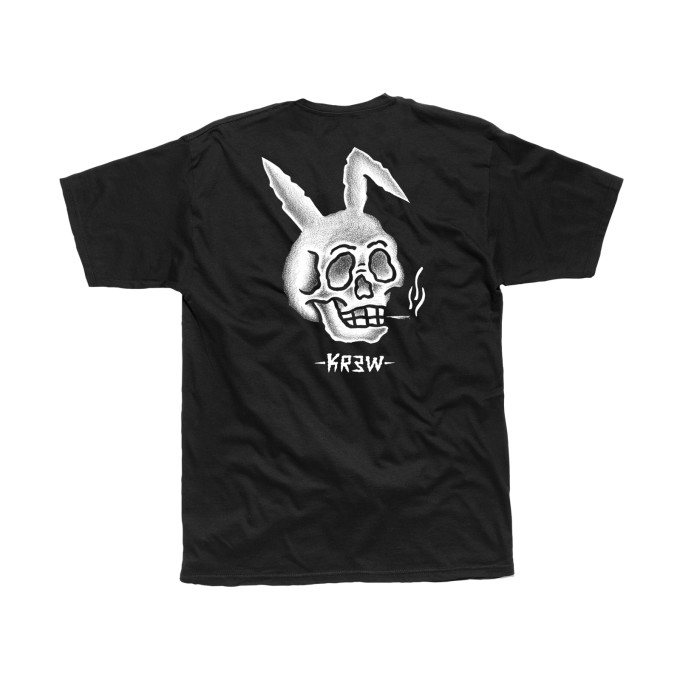 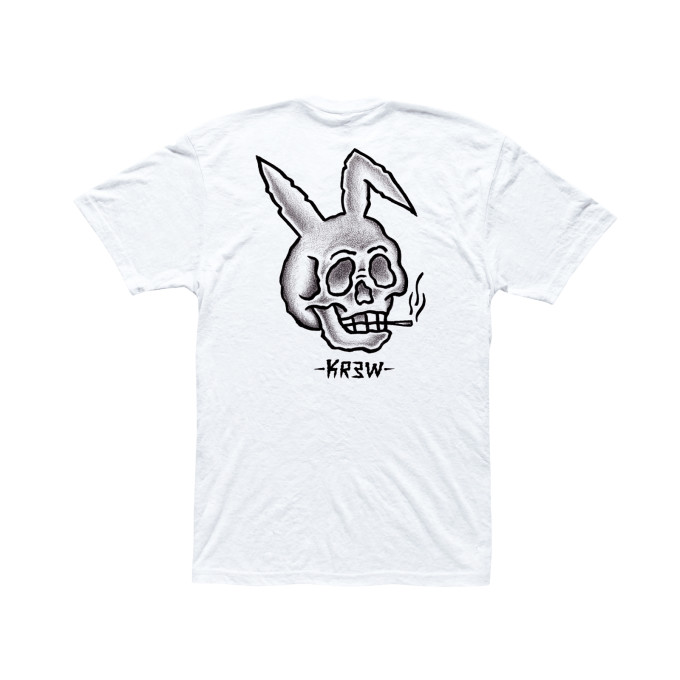 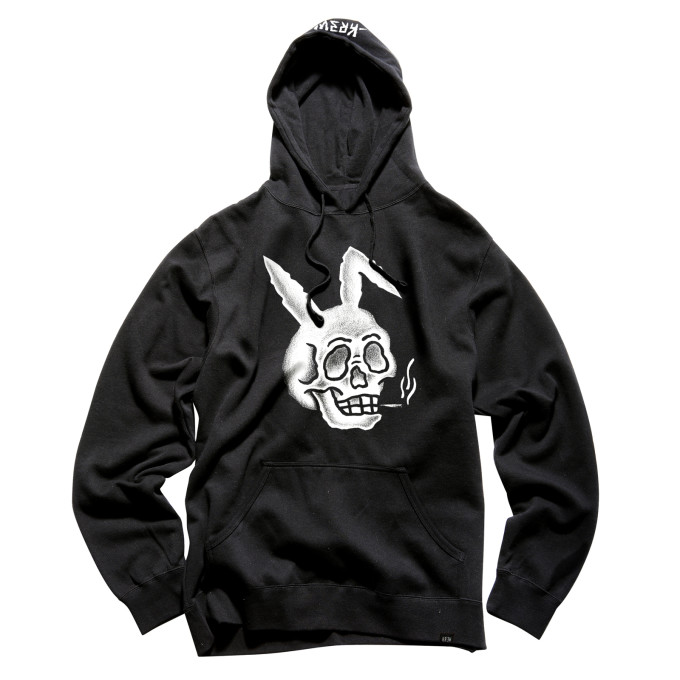 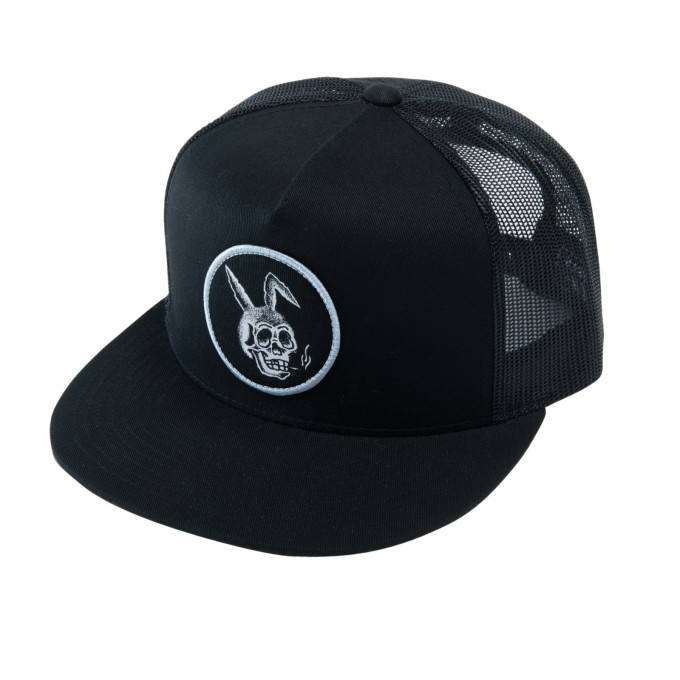