Blag magazine began as a real fanzine in 1992, founded by art student twins Sarah and Sally Edwards, who were both driven by a love of music and high-quality design. The word “blag” is British slang, and means “to get things by way of clever talk” which the Edwards sisters endeavoured to do. They filled the 'zine—and later, the fully-fledged glossy magazine—with big-name interviews which got coverage from other publications and earned the twins jobs scouting new talent for record labels.

When they did eventually produce the glossy Blag, they roped in some heavy hitting help; the award-winning Yacht Associates helped them design the pages for the magazine, bringing their world class design ethics to the table and keeping the magazine laced with high-fashion sensibilities; and artists like GZA, The Pharcyde, and The Roots' Questlove all gave interviews and graced the cover. By the third glossy issue, orders had exceeded 30,000 copies.

From the year 2000 onwards, the twins decided to throw their time and effort into the internet, and blagmagazine.com was born. Alongside their new online endeavour, they reinvented Blag as a brand-based original content concept, with brands funding their exclusive content, allowing them to create a hard-hitting music magazine with a heavy side of style thrown in for good measure. At this point, the twins had racked up an impressive list of cover stars, including André 3000, 50 Cent, Beastie Boys, Josh Homme of Queens of the Stone Age, N*E*R*D, Miike Snow and Slash. In 2012, they decided to restrict Blag to a deluxe annual coffee table edition, offering a premium and collectible version of the physical magazine.

Also in 2012, the twins teamed up with actor/producer Tom Hardy to work on a Blag clothing label, which they have already been releasing under the moniker Blag 'Black Label' and they are preparing to release a high-end line with London's Selfridges, called Blag 'Gold Label'.

Take a look at some of what they've been doing below and hold tight for more info on the 'Gold Label' line soon. 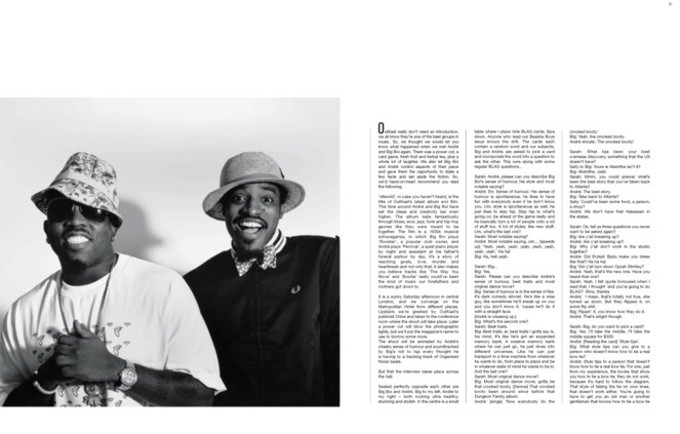 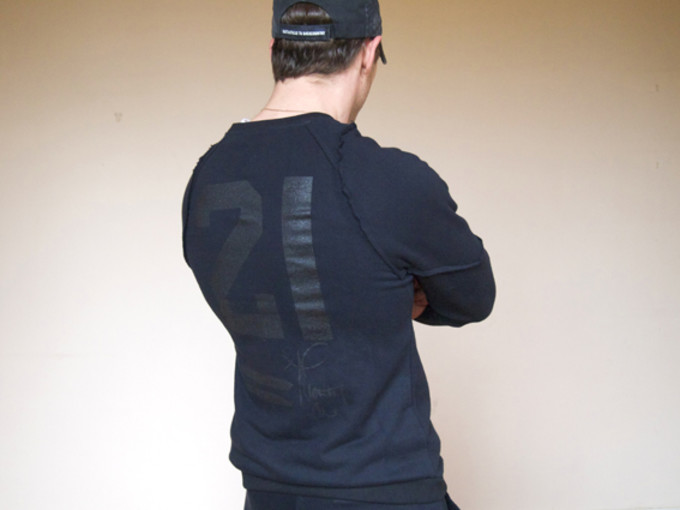 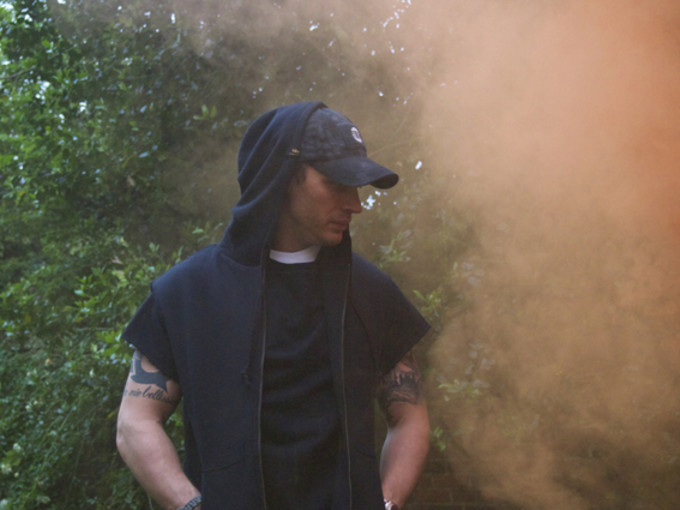 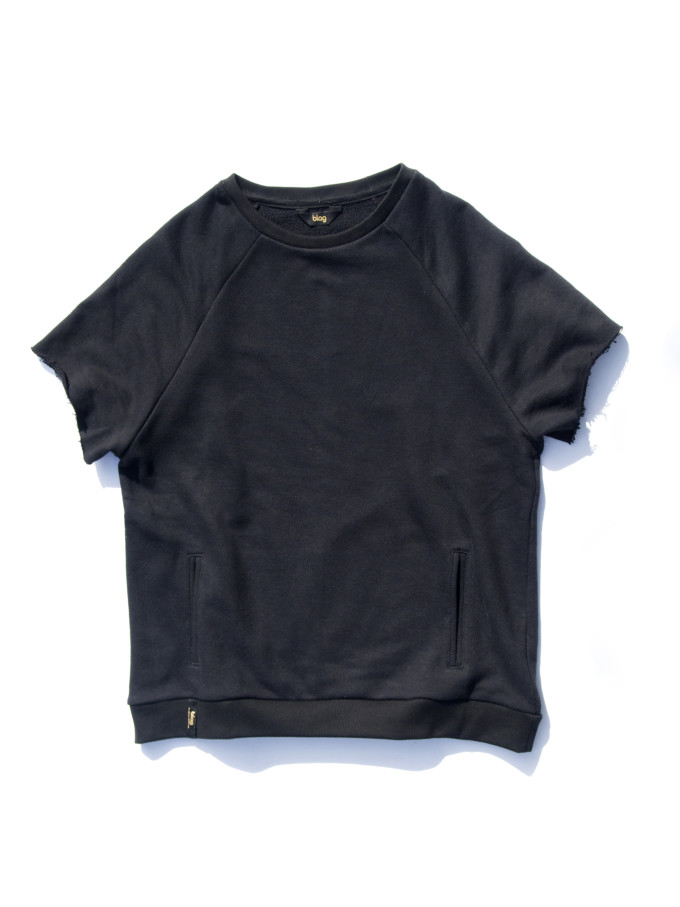 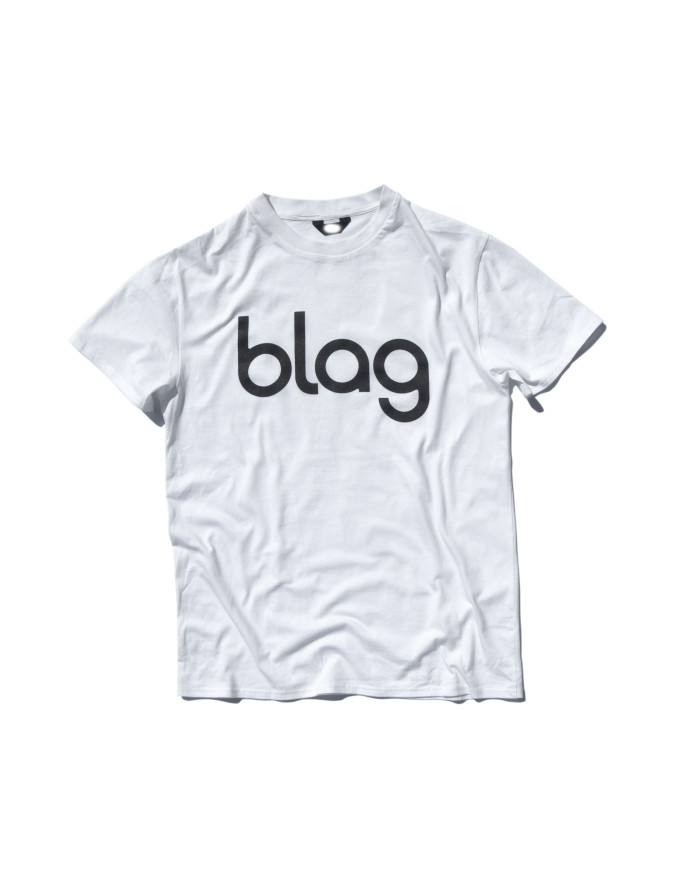 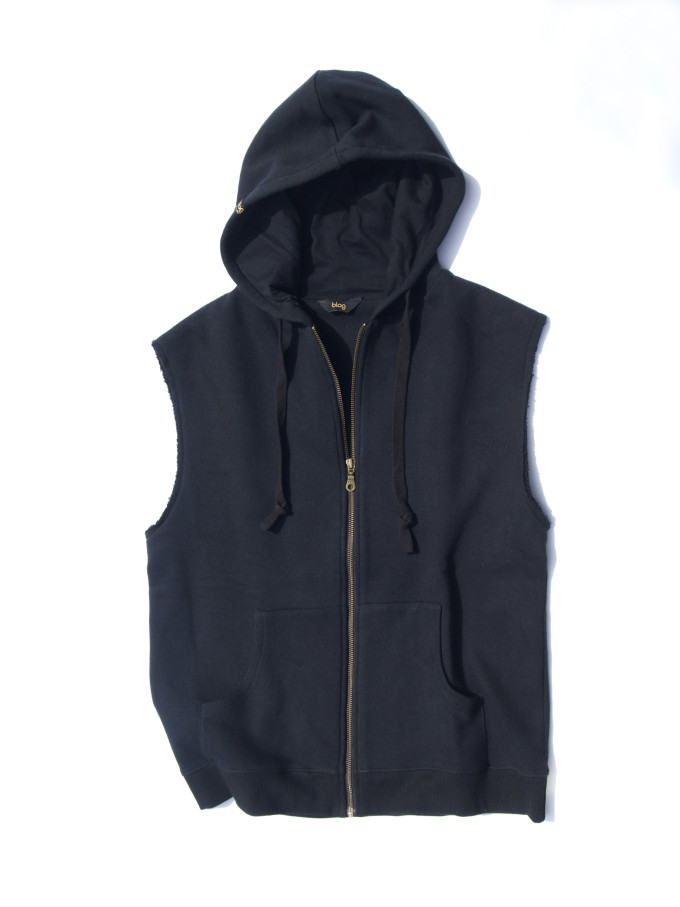 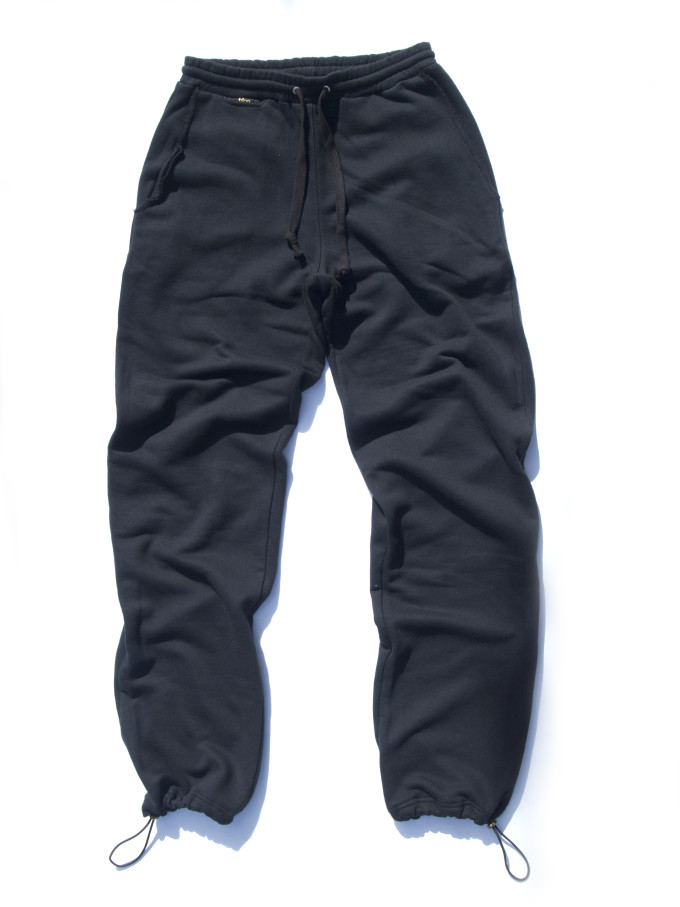