Band of Outsiders has always had a celebrity connection. Starting with founder Scott Sternberg's time as a Hollywood talent agent, the brand has always had its hand in the celebrity scene—something that Sternberg taps time and again for his label's ad campaigns. Last week, the brand debuted its fall 2014 campaign with likes of Jason Schwartzman and Spike Jonze. The campaign now adds Donald Glover (aka Childish Gambino) to its list of celebrity models.

Like the earlier images, the pictures are shot as Polaroids, which feature the actor/rapper wearing a few pieces from the label's fall 2014 selection. Childish has been featured in several Band of Outsiders campaigns, including the spring 2010 campaign alongside Dave Franco and Leslie Mann.

As was the case for the images of Schwartzman and Jonze, the Band of Outsiders' fall campaign images are slowly trickling in via a mysterious, bare bones Tumblr page. Keep it locked to see which new faces Sternberg will be adding to his celebrity lineup. 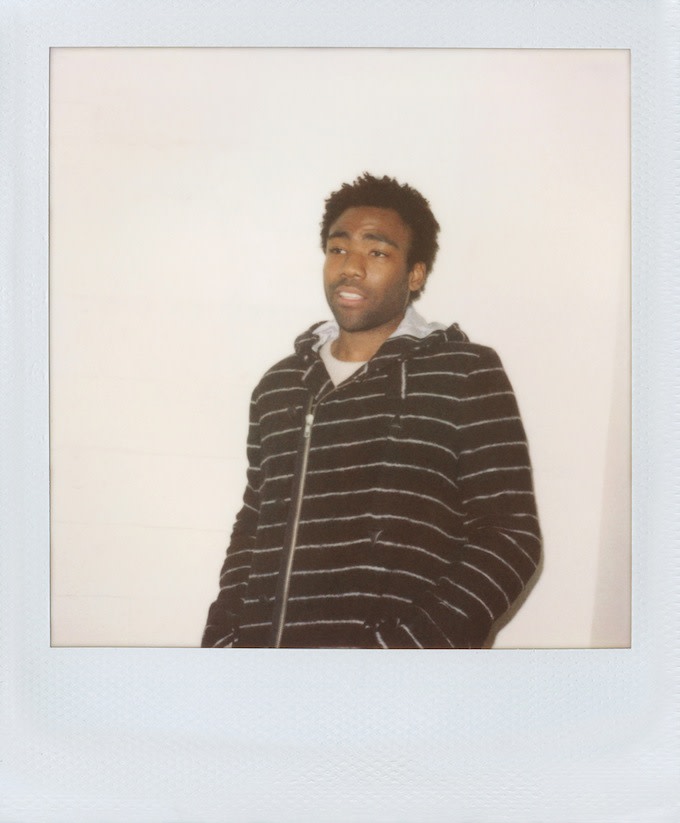 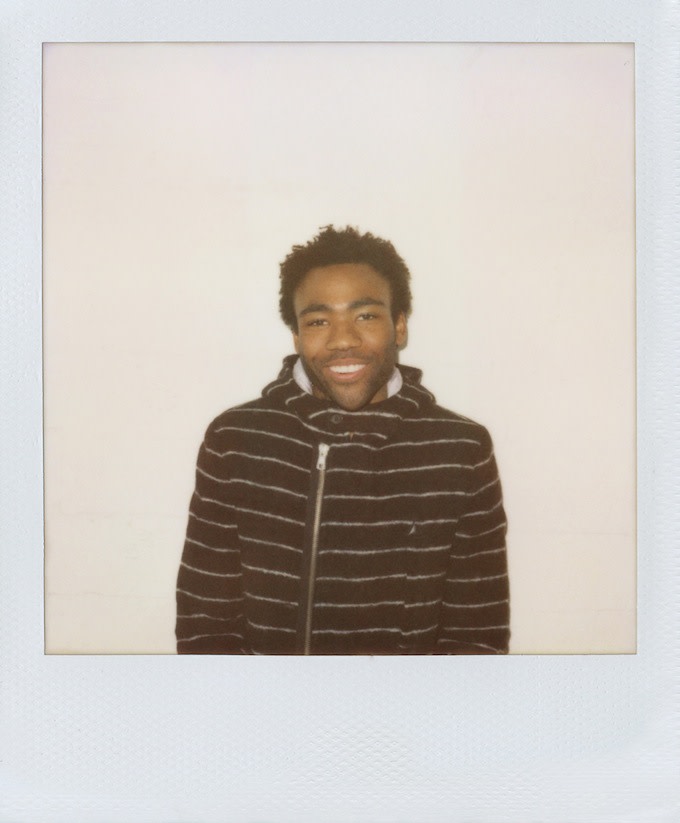 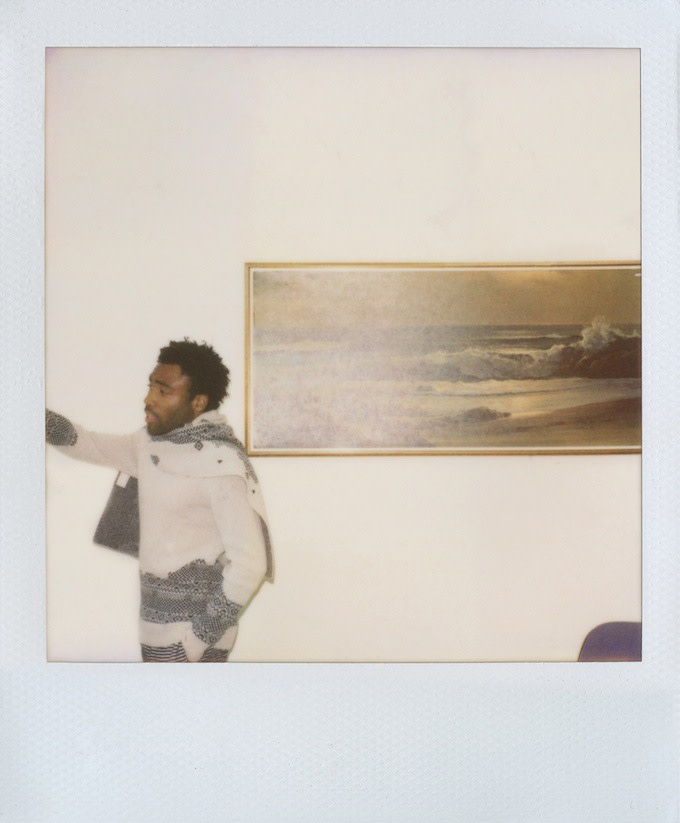 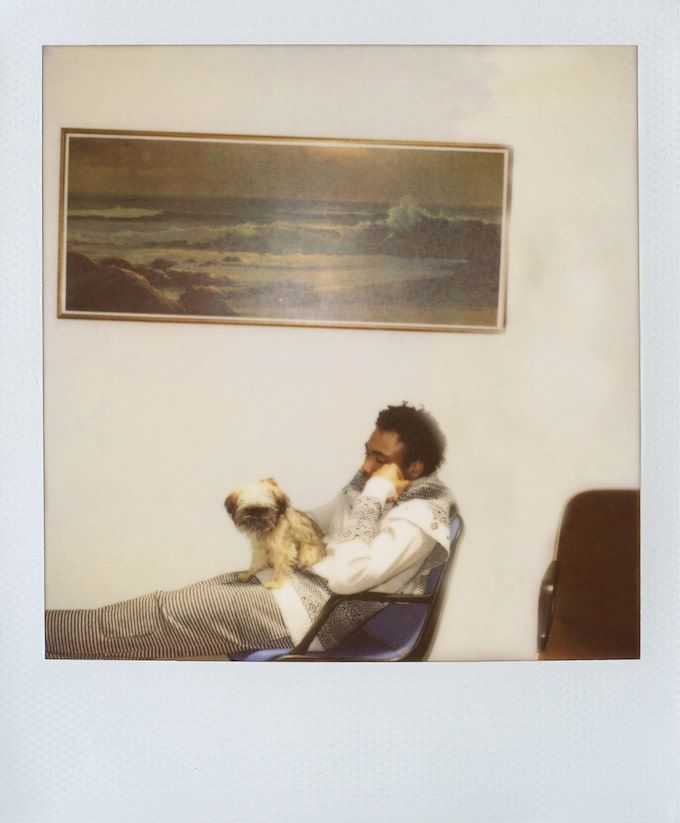