Muhammad Ali could visit London to see a new exhibition that celebrates the legend's life, according to organisers.

I Am the Greatest: Muhammad Ali at the O2 opens in London at the start of March and will run for six months through to the end of summer and those behind the event say Ali wants to visit London because of his love for Britain.

Ali's friend and co-curator of the exhibition, Davis Miller, said:

“I know he wants to come and I hope that he does. I saw him last September and he looked surprisingly good. He had put on about 30 pounds and he looked like Muhammad Ali. He was playful, playing with kids, doing magic tricks and was very alert and joking.

That [his love of the UK] is the reason he intends to come. If this exhibition was happening in Sydney or Vancouver or Berlin or Montreal or Paris, I don’t think Ali, with his health, would even consider coming.”

Ali was diagnosed with Parkinson's disease in 1984. 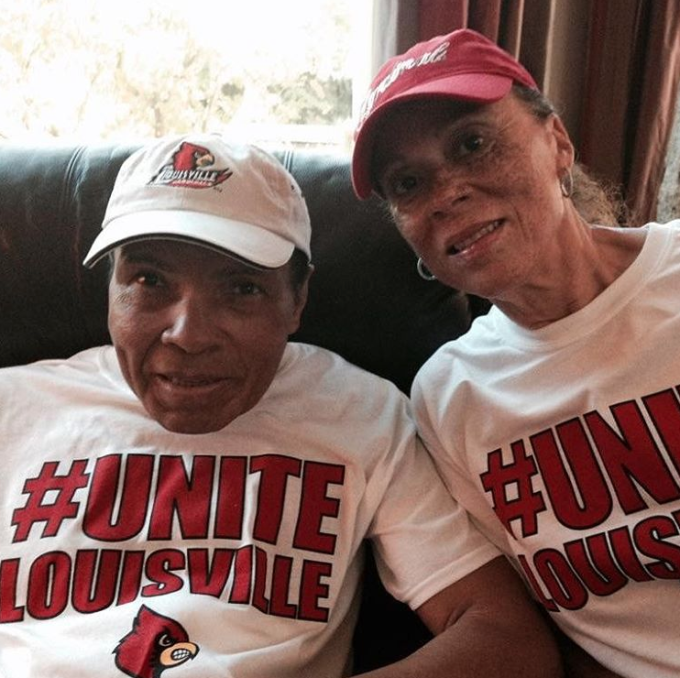 Among the items on display at the exhibit will be school report cards from Ali's days in Louisville, medals from the 1960 Olympic Games where Cassius Clay rose to prominence and gold boxing gloves – signed by Ali – that were given to Elvis Presley in 1973.

Ali sealed a special relationship with the UK public during three fights in London between 1963 and 1966. He also made an iconic appearance on Parkinson in 1971 and was mobbed by crowds in Brixton in 1999.