Fresh from taking over MMA and Hollywood, Ronda Rousey is about to dominate video games in 2016.

At least that's what EA Sports would have us believe from the first teaser trailer for UFC 2, their second attempt at bringing caged combat sport to life on next generation consoles.

Everything is still a bit shrouded in mystery right now, with the trailer giving away little in terms of visuals apart from a look at Alexander Gustafsson's bloody face. What we do know is that the game will hit shelves in spring 2016 and they've built an all-new physics system that makes each knockout look truly unique.

'UFC 2' will have more offensive moves than ever before in an MMA game. 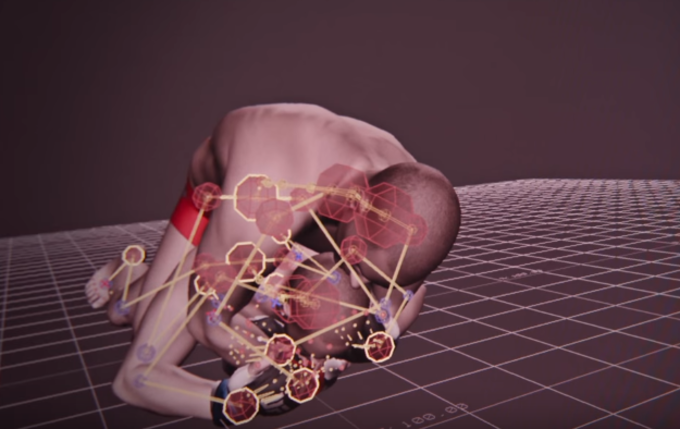 We think i's a straight race between Rousey and Conor McGregor to be the cover star.