Without Tony Romo the Dallas Cowboys look to be pretty bad. Hopefully most people remember this the next time he commits a crunch-time turnover and gets annihilated on social media. However the rest of the NFC East also appears to suck, and because of that Dallas fans shouldn't yet write-off this season.

Instead they should follow the lead of one of their literally biggest fans, Shaquille O'Neal, and express optimism that their 2-5 start can be salvaged if they can split the next two games and then get their oft-maligned gunslinger back. Speaking on Rich Eisen's show today, in a manner that sounds like he wants to do this but has to disguise it as a bet, Shaq offered to dress up as a Dallas cheerleader for 10 seconds if they miss the 2015 playoffs. Realizing it was socially acceptable to dress up as a cheerleader if it was due to a lost wager, Eisen also jumped on board, agreeing to the same terms.

Listen to the audio above (though, really, that's the gist right there) and root for or against the Cowboys depending on whether you want to see Shaq and Rich in a way that once only seemed possible in your dreams: 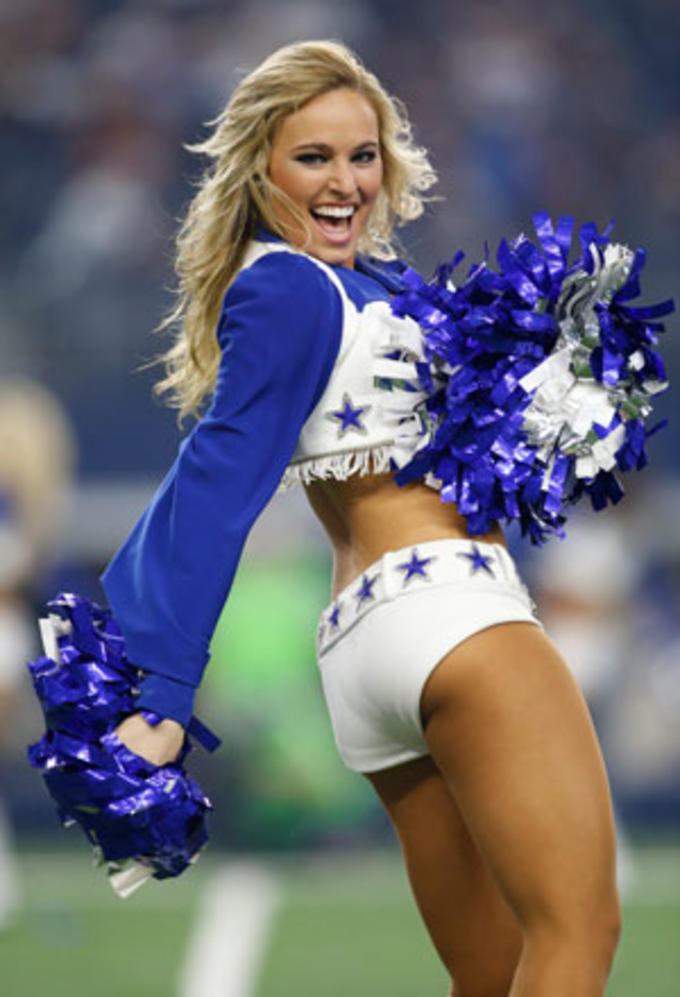 [via The Rich Eisen Show]