Ronda Rousey is taking over the world of video games.

In the least surprising MMA development of the year, Rousey has been announced as the global cover star for EA SPORTS UFC 2, which is slated for launch in spring 2016.

The UFC women's bantamweight champion is undefeated in MMA and headline UFC 193 in Australia – in front of 70,000 fans – this weekend. 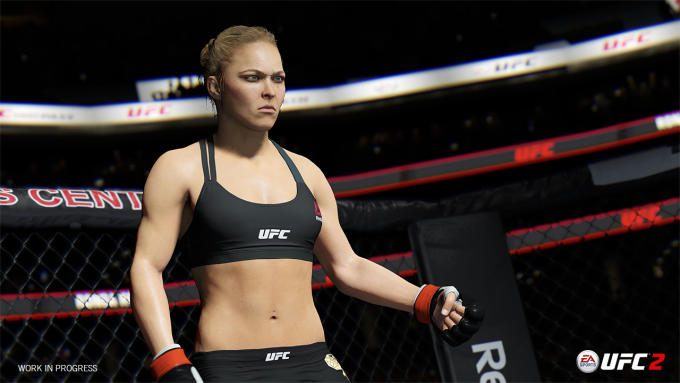 Athough details about UFC 2 are scarce, we do know EA SPORTS have added an all-new Knockout Physics System and authentic gameplay features, plus the biggest ever roster of real-world fighters in a MMA game who will step back into the Octagon on Xbox One and PlayStation 4.

There's also going to be a UFC Ultimate Team. You'll be charged with the task of building a team of five MMA masters, before competing in online contests to win coins and improve your attributes or buy new characters.